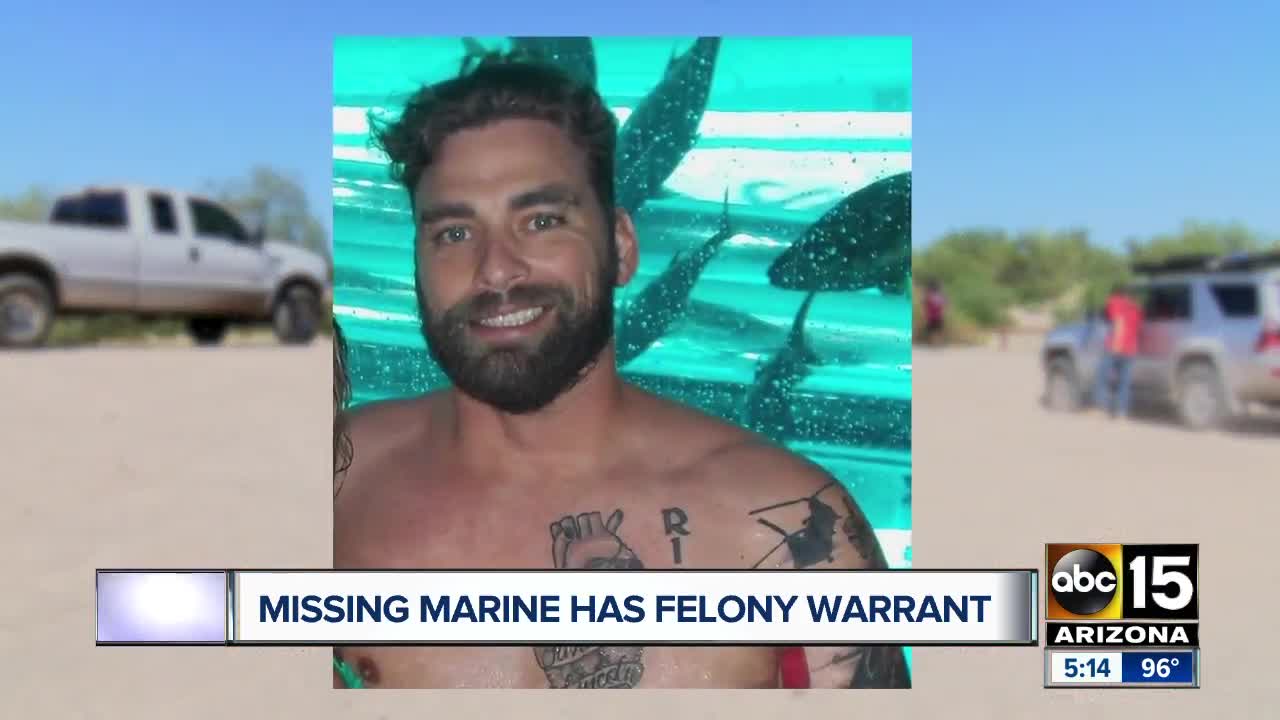 Jesse Conger accused of threatening to kill a woman in Utah. 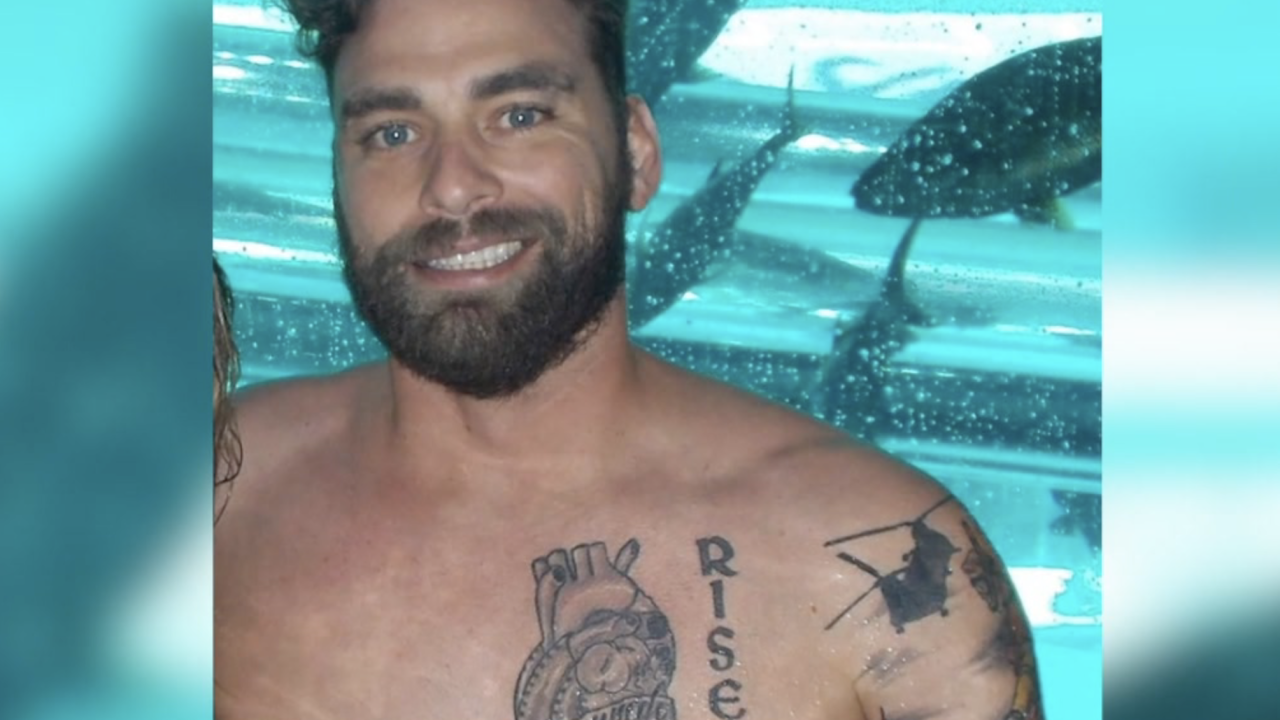 New information about the combat veteran is surfacing. Paperwork filed in Utah shows Conger was due in court in a domestic violence-related case two weeks after he disappeared.

According to court documents, police have texts from April showing he threatened to kill his girlfriend in Utah.

Conger is not facing charges for the threats, but rather for retaliation. He allegedly hid his girlfriend's work equipment after she called police because of threatening behavior at the time.

he also has an active a protection from abuse order against him.

Conger is known to have PTSD and depression stemming from his time in the Marine Corps. His family said he did three tours of duty overseas.

Over the phone Monday, his sister Patricia said she is aware of the warrant. She said doesn't believe her brother is a danger to others or that he is running from his legal problems.

Her only concern is finding him to get him help.