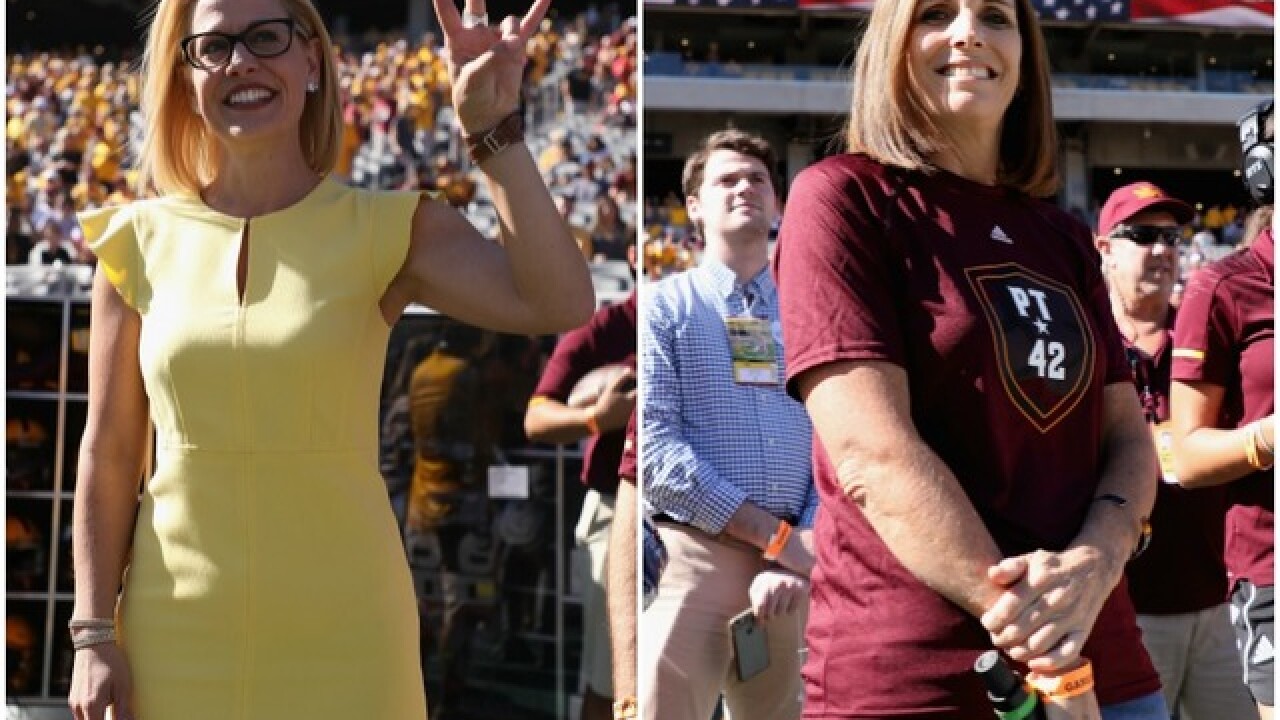 The race for Senate in Arizona is widening as ballots across the state pour in.

The latest drop of ballots still leaves hundreds of thousands of ballots still to be counted in Arizona, more than 200,000 in Maricopa County alone and more than 60,000 in Pima Coutny, according to Arizona Secretary of State Analyst Garrett Archer.

In total, Archer says about 362,000 ballots remain to be counted in Arizona.

Pima County election officials say they expect to be counting ballots well into next week, along with Maricopa County. Both campaigns have released statements saying they're confident the incoming ballots will keep the race in their favor.

RELATED: Could both McSally and Sinema end up as Arizona's senators?