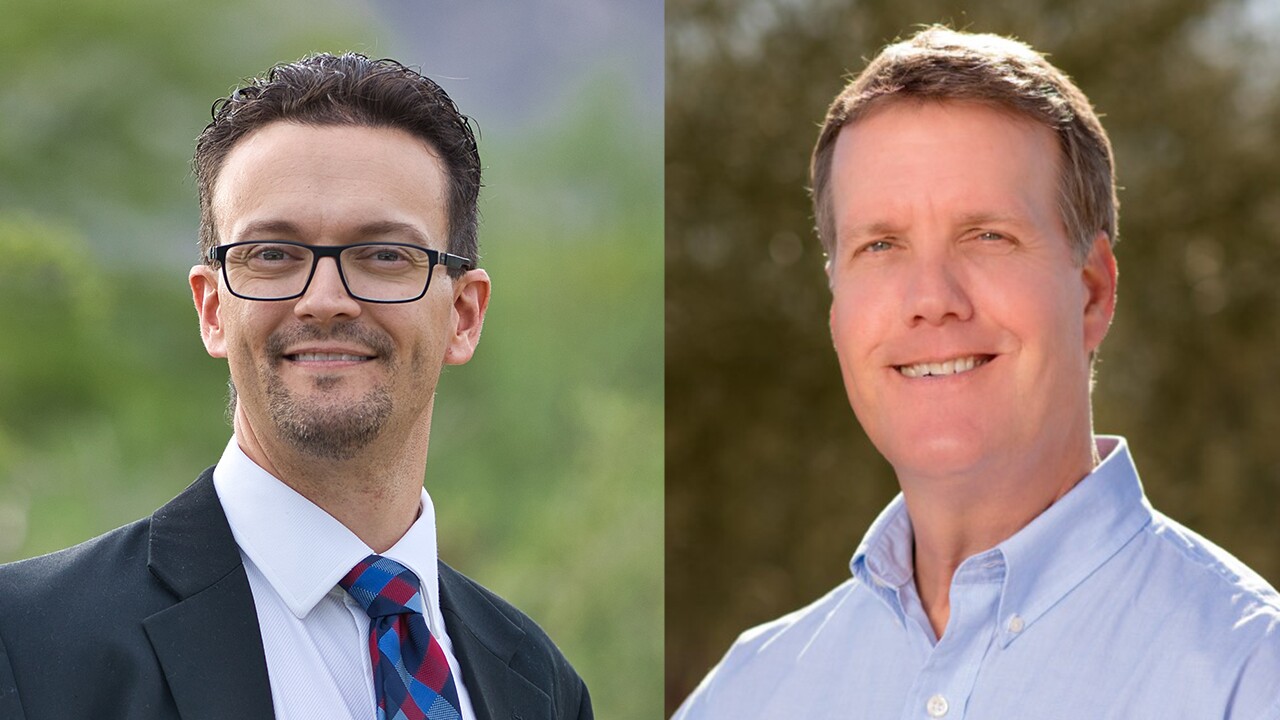 TUCSON, Ariz. — The field of candidates hoping to replace Ally Miller on the Pima County Board of Supervisors is down to two.

Republican Steve Spain and Democrat Rex Scott won their elections in Tuesday's primary election with 33 percent of the vote and 66 perecent, respectively, according to preliminary results.

Both are hoping to nab the District 1 seat that Miller, a Republican, held for two terms. She was first elected in 2012 and announced her retirement late last year.

District 1 covers Oro Valley, parts of Marana and the Catalina Foothills. It's considered a Republican-leaning district.