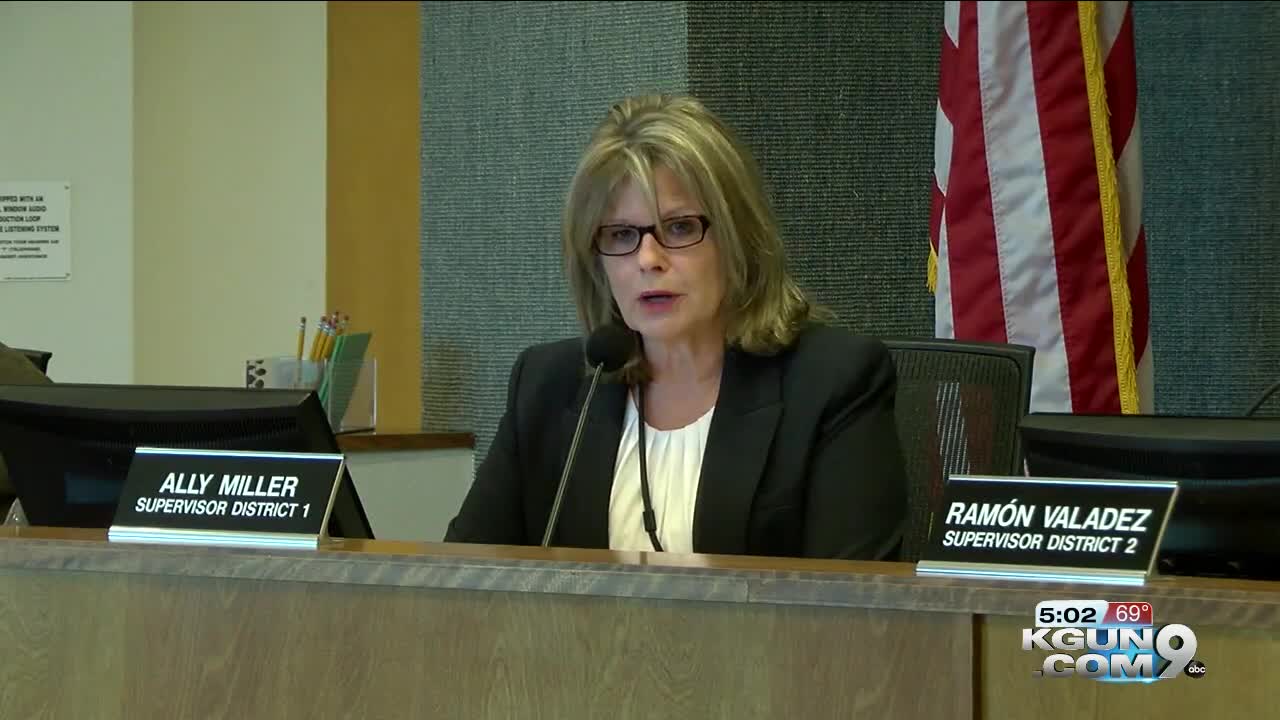 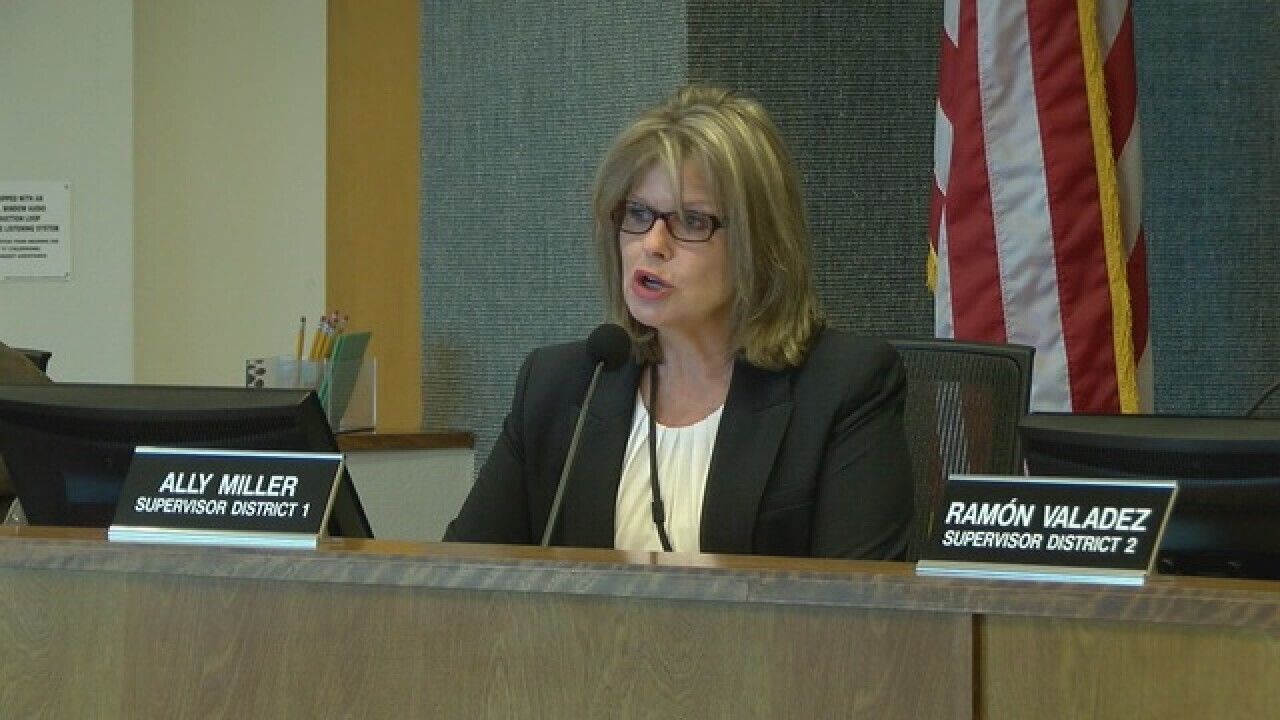 Miller wrote in her post that she is moving on to the next phase of her career.

"I was going to announce this in January but think I should do this now," she wrote. "After giving it much consideration, I have decided that it is time to retire and move on to another phase of my life. I have decided not to run for Board of Supervisors District 1 election. I will serve out my term which ends Dec. 31, 2020. Thanks to everyone for all of the support you have given me over these last several years. Now we need to find someone to step up to run for this seat."

A Republican, Miller was last elected in 2016. Her term ends Dec. 21, 2020. Along with Steve Christy, she made up a Republican bloc that often voted against the three-member Democratic majority.