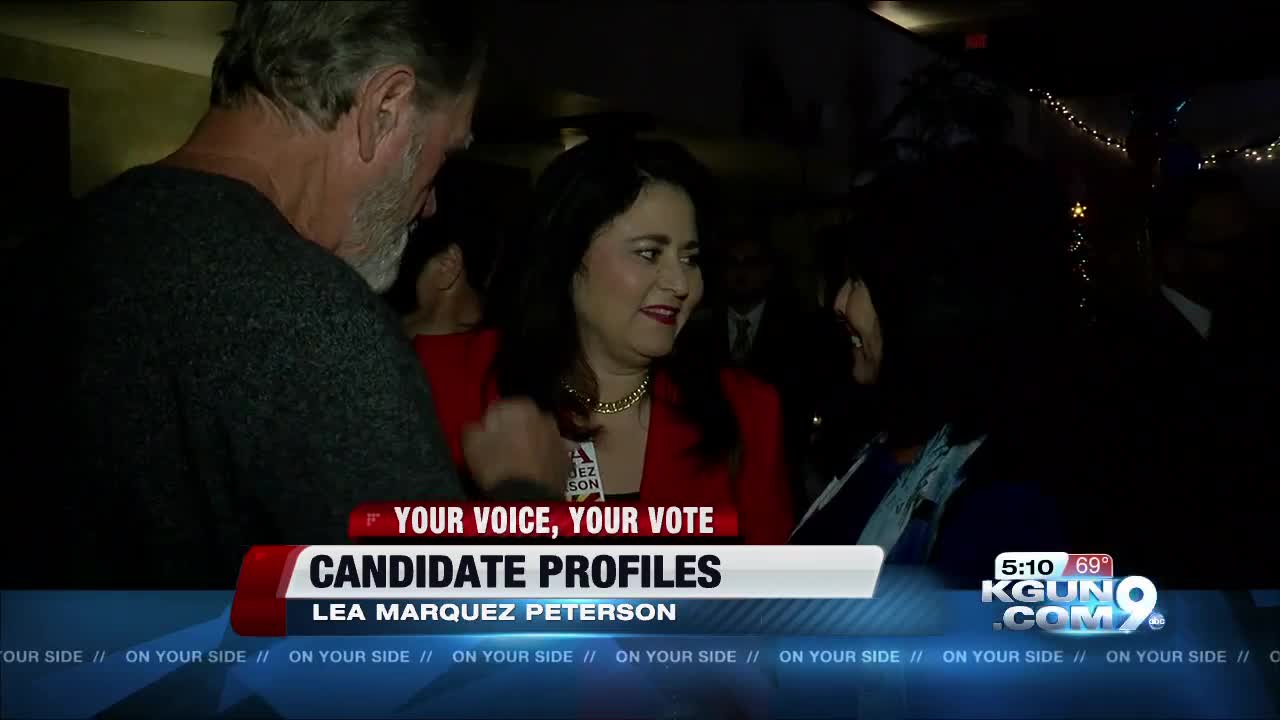 Lea Marquez Peterson has lead the Tucson Hispanic Chamber of Commerce for the past nine years. 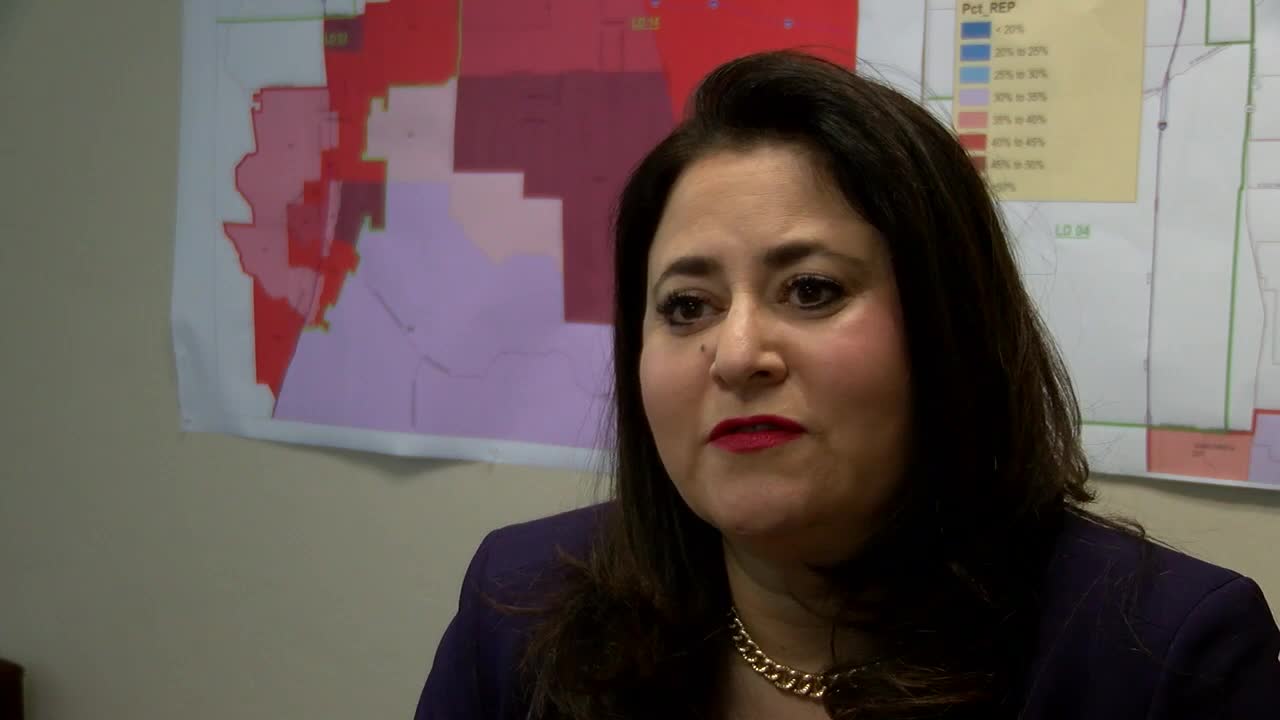 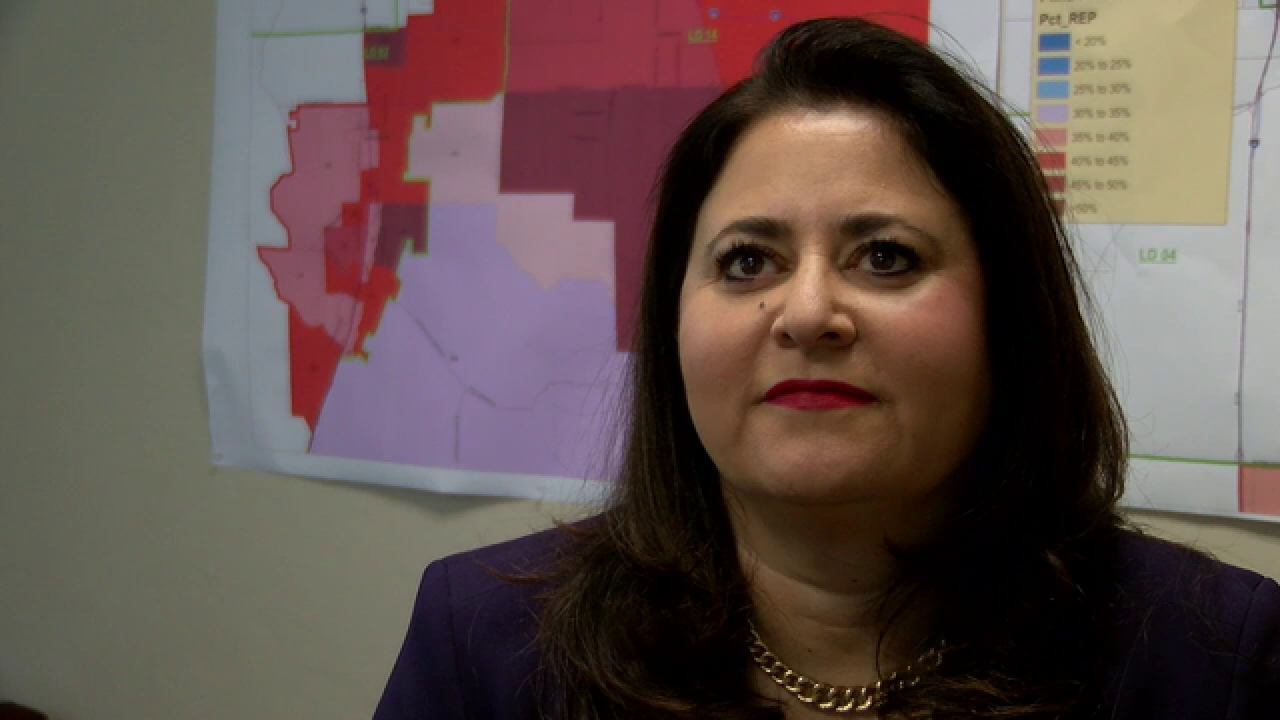 If elected, we asked her how she would serve Southern Arizona.

"Living here for more than 40 years, I know that 94% of our economy in Southern Arizona are small businesses. And I've represented them at the Tucson Hispanic Chamber. So in that regard, we need to retain and grow the businesses that are here, and attract new business to our market. We've been very blessed to have Caterpillar grow into this community, Amazon, and some of the logistics centers that are coming into the community and that's been very positive," Marquez Peterson said.

She calls herself the hometown candidate in this race and says one of her main focuses is improving the economy.

"I think building a wall makes sense, in many cases along the border. We need physical barriers as well as surveillance technology and night vision, and increased border patrol. It's one of the tools we need to stop drug smugglers and human trafficking from crossing the border," Marquez Peterson said.

She says another one of her priorities is revamping the Affordable Care Act to provide more access and options for everybody, including those with pre-existing conditions.

As for education, she says she's an advocate for JTED programs in K-12 schools.

Marquez Peterson says she has served on the Pima Community College Advisory Council and has been involved with the University of Arizona, her alma mater.

"As a congresswoman, I would lean on the connections I have, the network I have, to ensure we're bringing our fair share of resources to Southern Arizona," she said.