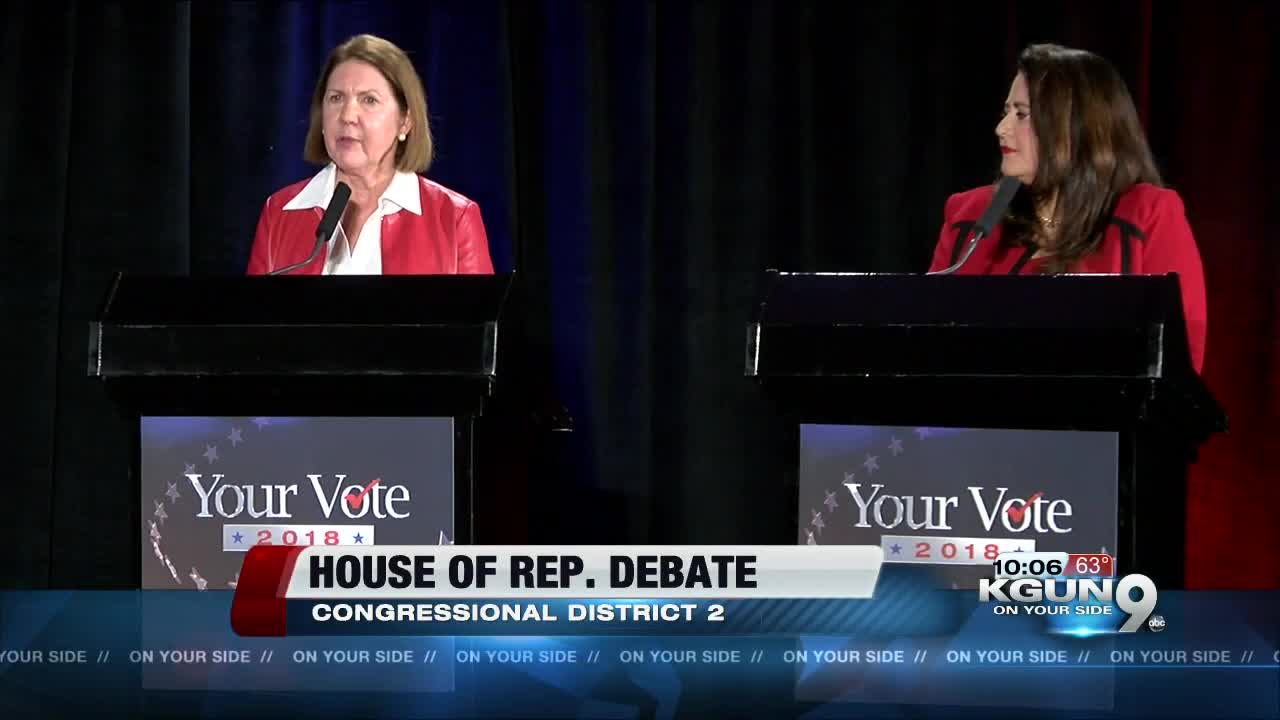 Ann Kirkpatrick and Lea Marquez Peterson squared off in their first and only televised debate, exactly a month before voters head to the polls. 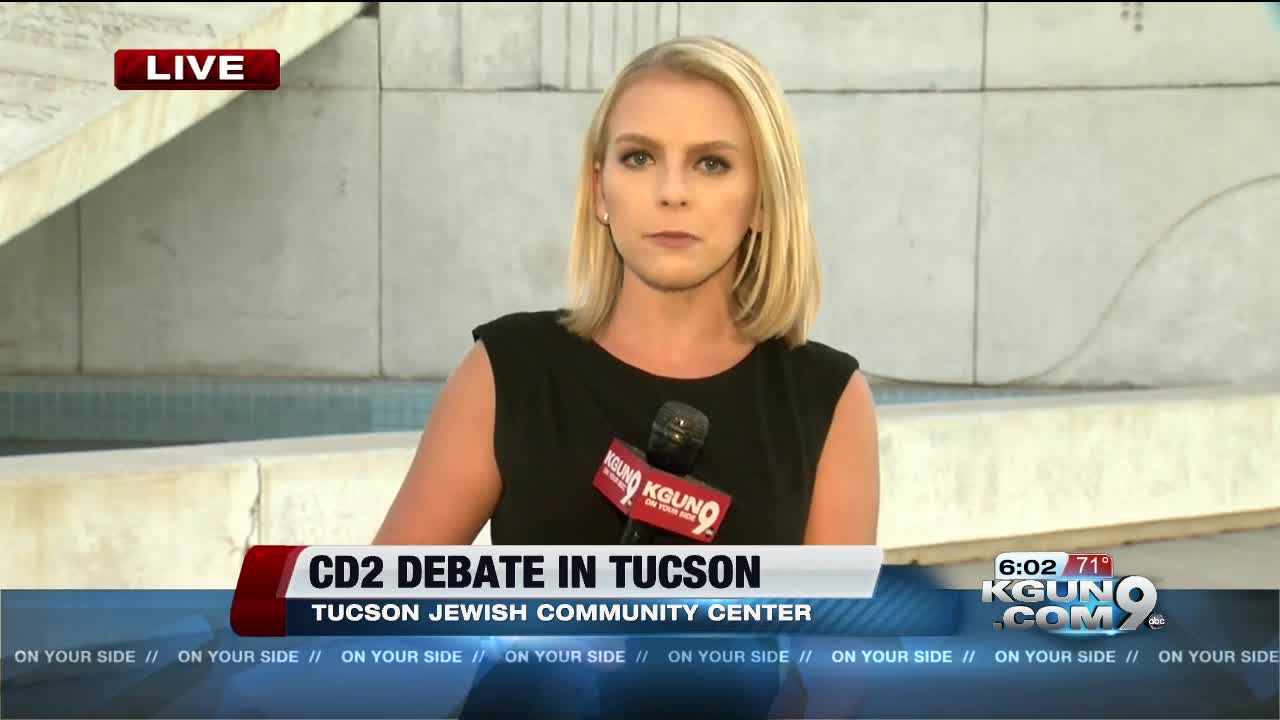 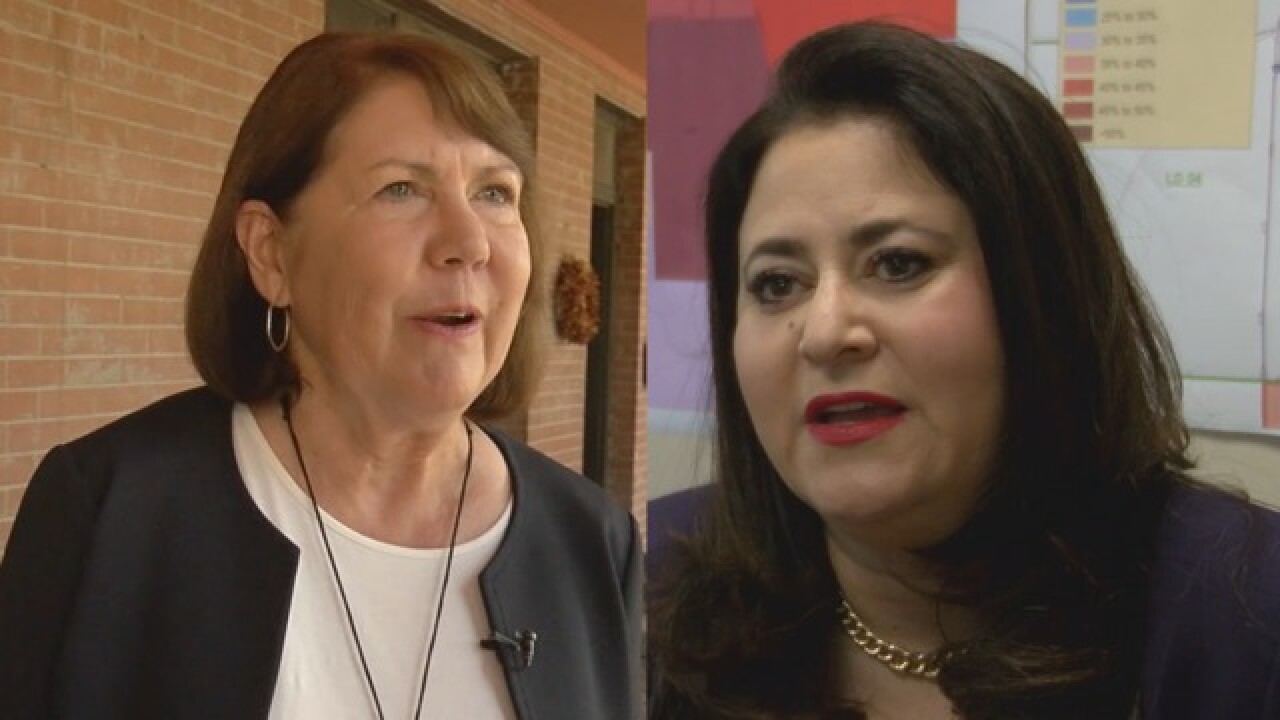 With the midterm election about a month away, Arizona Congressional District 2 candidates made their final appeals Tuesday night in Tucson.

.@LeaPeterson says she supports dreamers achieving legal status. Says immigration reform is what we need to focus on — she supports a wall, increased border patrol and surveillance #AZ02