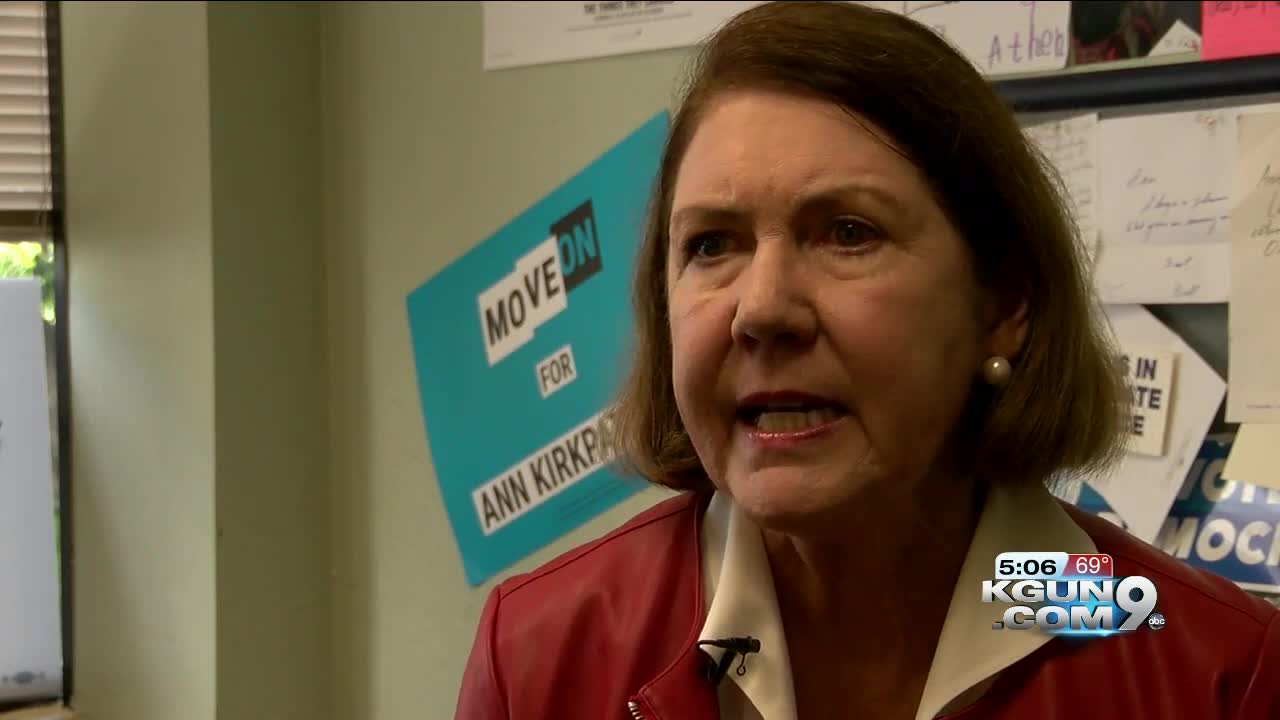 Ann Kirkpatrick has served in the Arizona House of Representatives and Arizona's 1st Congressional District. 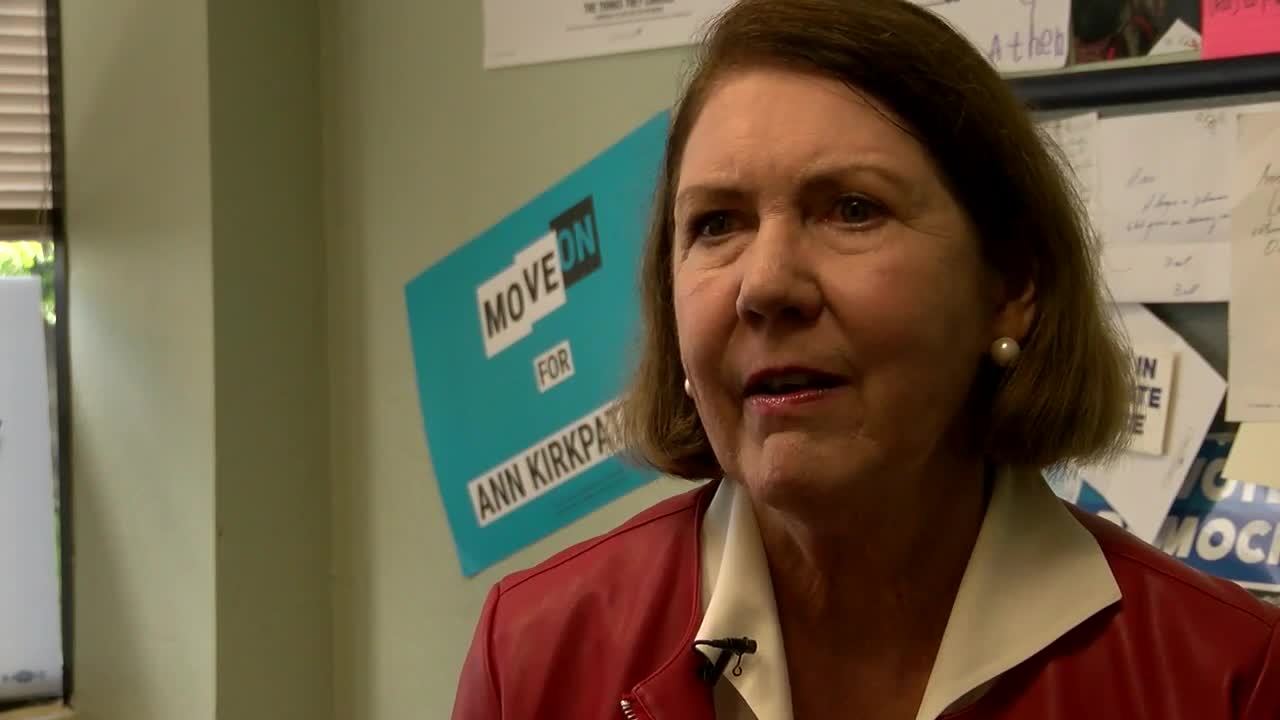 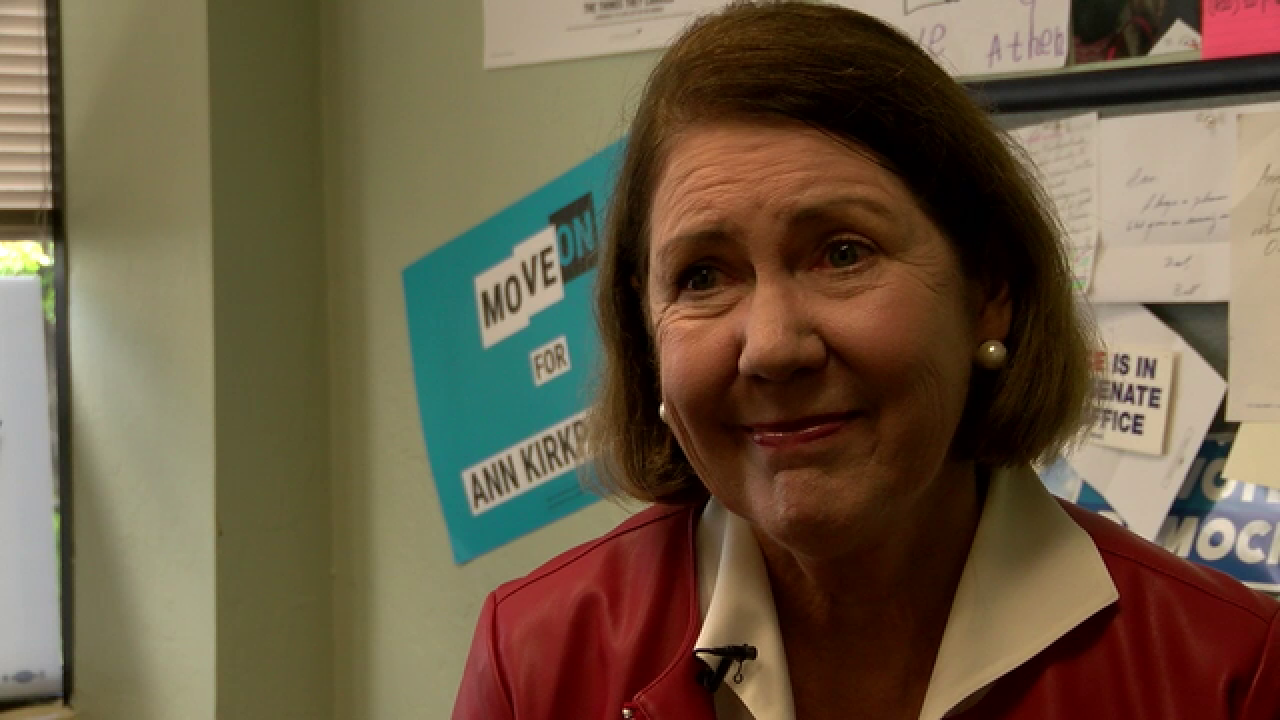 If elected, Kirkpatrick says one of the first things she would do is be accessible to the people of Southern Arizona.

One of the issues at the top of her list is immigration. She says she has zero tolerance for illegal activity at the border.

"I support comprehensive immigration reform that allows the Border Patrol to crack down on illegal activity, drug cartels, human trafficking, but lets people who just want to come here to better their families, to do that legally," Kirkpatrick said.

She's in favor of DACA recipients and Dreamers. Kirkpatrick does not support a border wall. She cites the role Mexico plays on our local economy as another reason for no wall.

If elected, she wants to work on local investments in infrastructure and transportation.

"The economy here in Tucson is not as good as it is in other places in the state," Kirkpatrick said. "And so we really need to address jobs -- good paying, 21st century jobs."

Kirkpatrick says healthcare is one of her top concerns.

"So what I would like people to be able to do is buy into Medicare at any age," Kirkpatrick said. "So Medicare is a system that works, people like it, but it would be paid for because they're paying like an insurance premium to be enrolled in that. That would give them another affordable choice to provide healthcare."

As for education, Kirkpatrick supports programs like Head Start and wants to restore funding to Secure Rural Schools and Payment in Lieu of taxes.