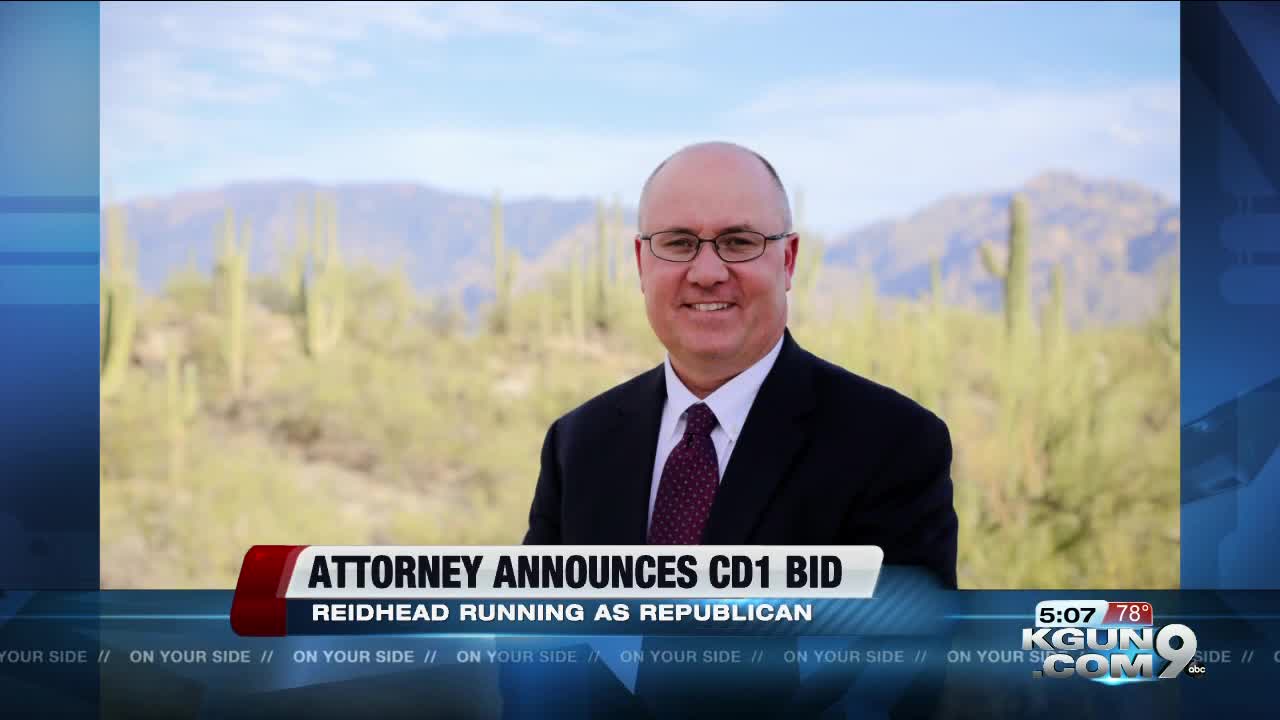 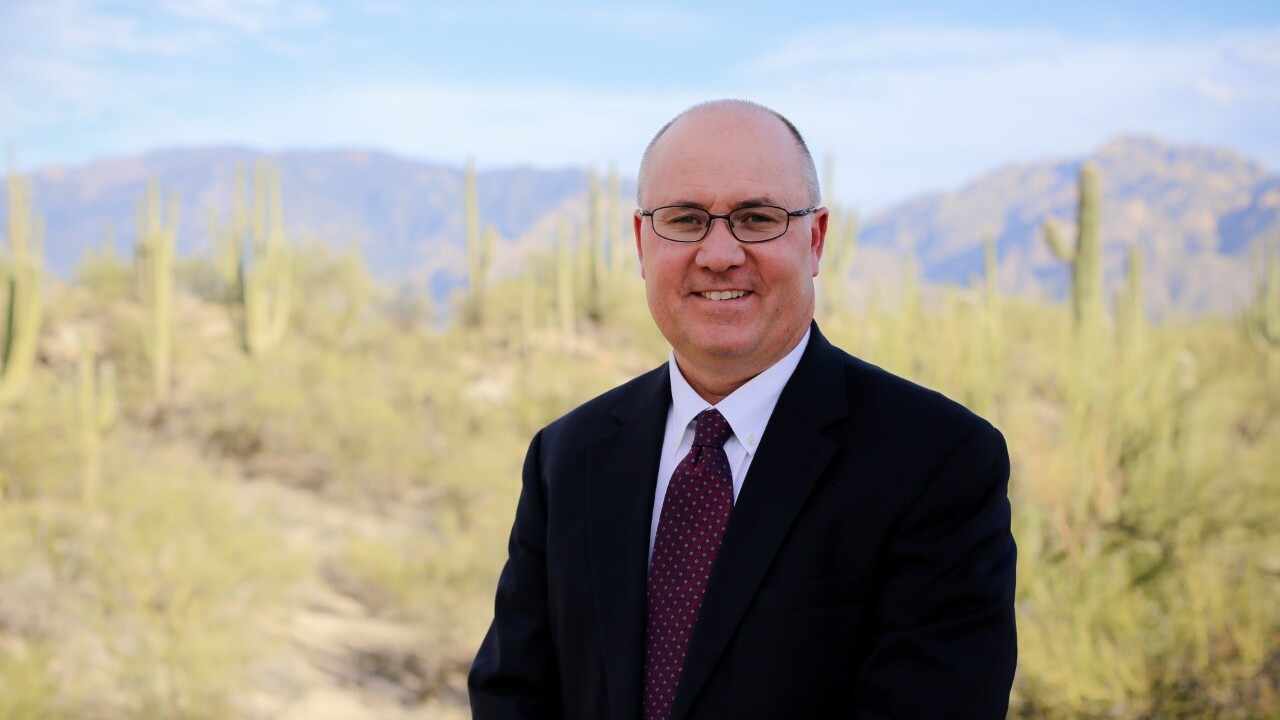 Reidhead, who was born in Payson and lived in Heber and Snowflake, lives in unincorporated Pima County and operates a law office at 7530 N. La Cholla Blvd.

He bills himself as a Donald Trump supporter who wants to secure the border, "drain the swamp" and improve the economy.

U.S. Rep. Tom O'Halleran holds the seat. He will compete against Barbara McGuire, Eva Putzova and Larry Williams for the Democratic nomination.

The primary election is Aug. 4.