Julian Castro to campaign in Tucson for Elizabeth Warren 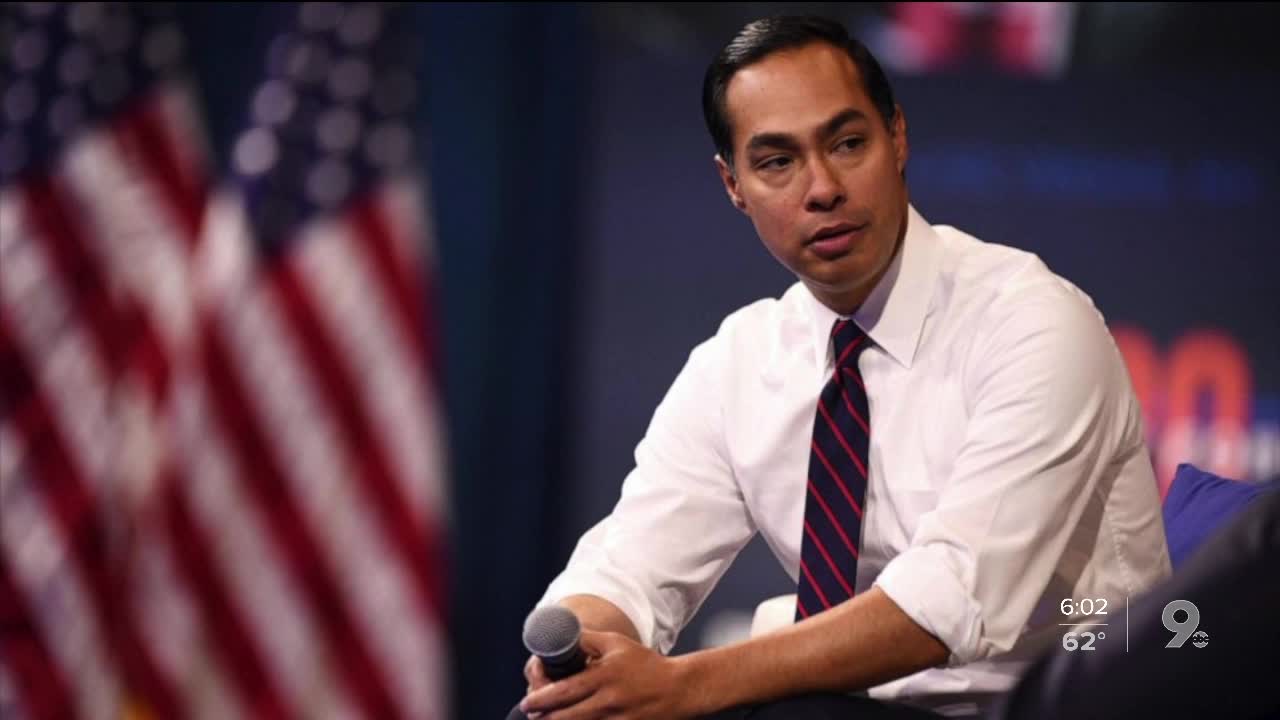 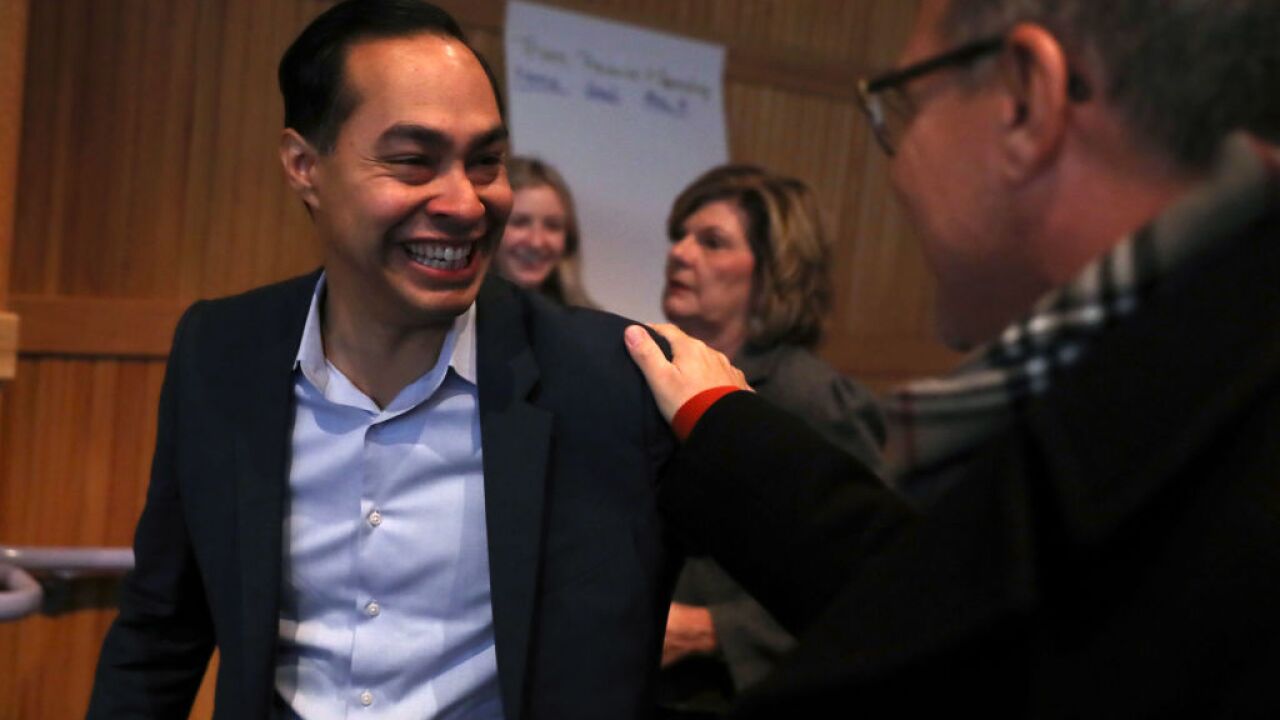 Castro dropped out of the race in January and endorsed Warren.

The former U.S. Secretary of Housing and Urban Development will start the day at 9:15 a.m. in Phoenix with a roundtable at Tres Leches, 1714 W. Van Buren Street, followed by a a 10:45 early voting event at El Portal (117 W. Grant Street) in Phoenix.

Next up is a visit to the ASARCO mine strike picket line with Mayor Regina Romero at 1421 W. Pima Mine Road.