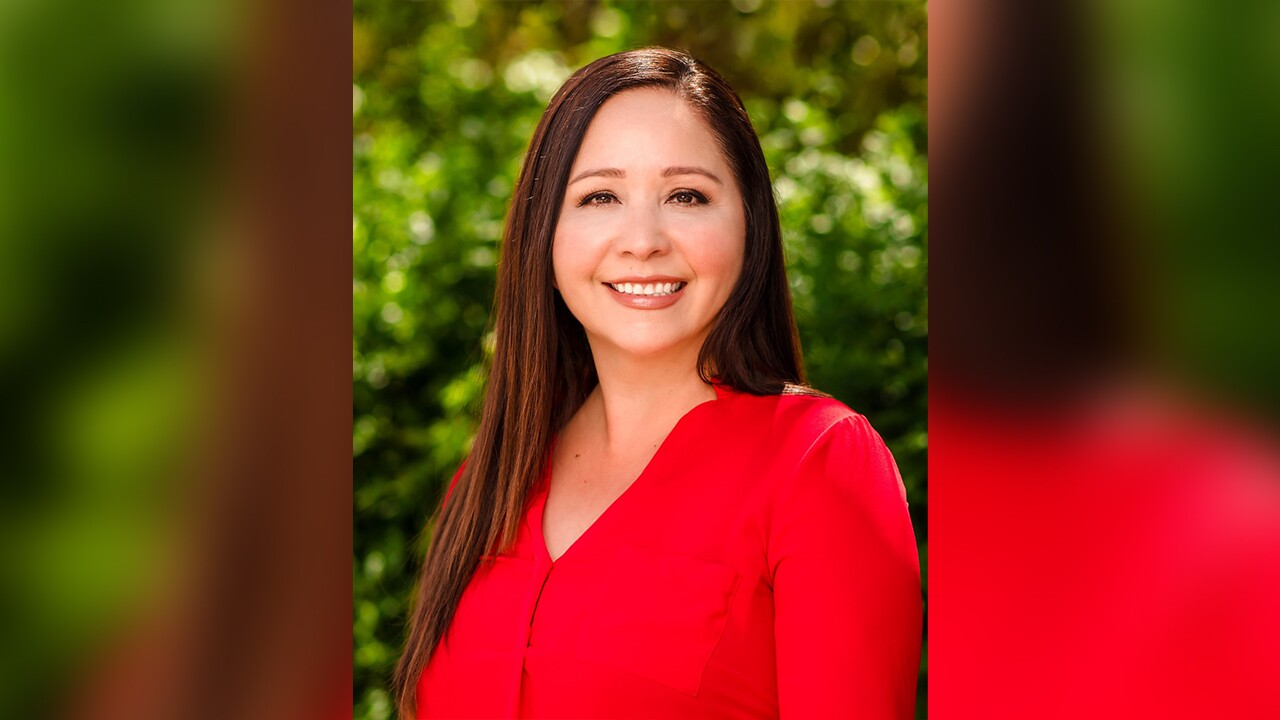 TUCSON, Ariz. — Adelita Grijalva holds a substantial lead in the Democratic primary for the Pima County Board of Supervisors 5th District.

Grijalva is leading Consuelo Hernandez in the race with 66 percent of the vote, according to early, preliminary results Tuesday night. Fernando Gonzales ran unopposed in the Republican primary for the Democratic-leaning 5th District.

The seat was left empty earlier this year after Democratic Board Chairman Richard Elias died suddenly.

Grijalva, who currently serves on the Board of the Tucson Unified School District, announced her candidacy only a few days after Elias's death -- a move forced by election filing deadlines

District 5 covers most of west Tucson, as well as parts of midtown and the south side.

If elected, Grijalva would be following in the footsteps of her father, Congressman Raul Grijalva, who served on the Board of Supervisors for 13 years. Before that, he was also a TUSD Board member.