Man gets 7 ½ years in machete attack at Kentucky college 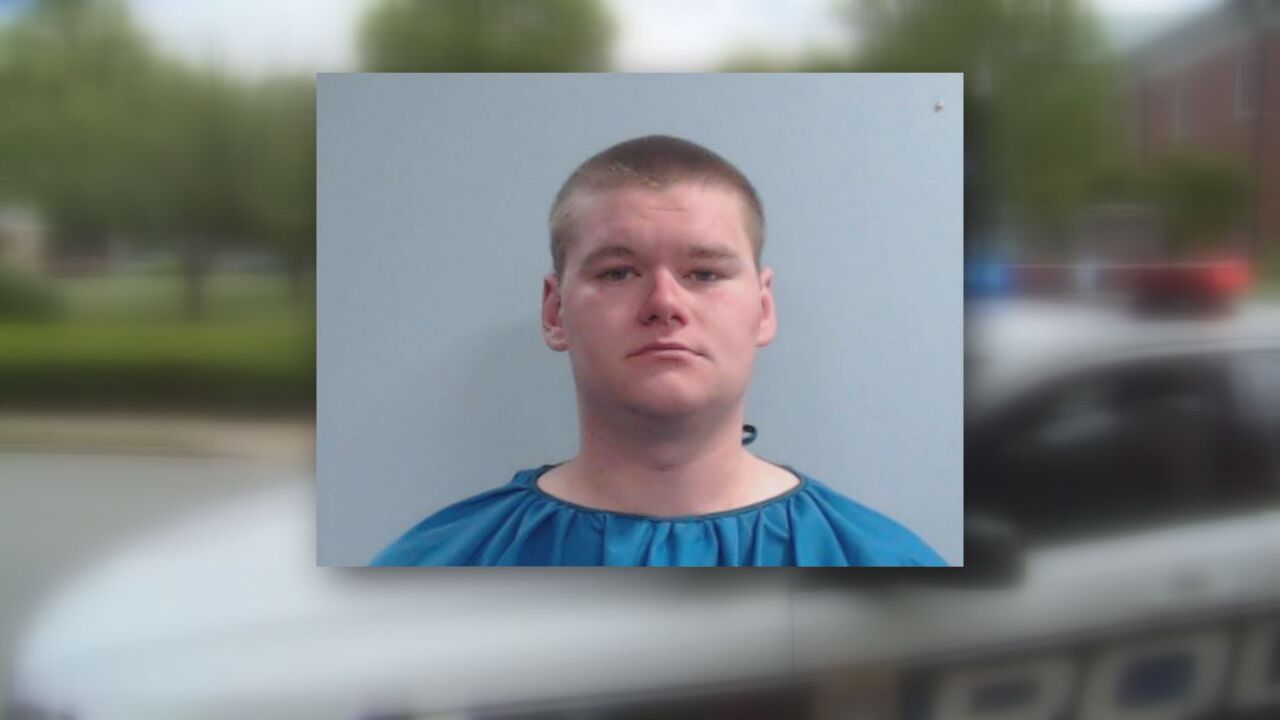 Kentucky Police Department
A Cincinnati man charged in a 2017 machete attack on the campus of Kentucky&#39;s Transylvania University has been sentenced to 7 ½ years in prison.

LEXINGTON, Ky. (AP) - A Cincinnati man charged in a 2017 machete attack on the campus of Kentucky's Transylvania University has been sentenced to 7 ½ years in prison.

The Lexington Herald-Leader reports 21-year-old Mitchell William Adkins apologized for his actions when he was sentenced in the Fayette County Circuit Court on Friday.

In April 2017, Adkins walked into a coffee shop at the Lexington school armed with a machete and knives. Witnesses said he asked people about their political affiliations; then he attacked. Two victims suffered non-life-threatening injuries.

Adkins had a history of complaining about the treatment of conservatives on the college campus.

He pleaded guilty in November to assault, terroristic threatening and menacing. Adkins will be eligible for parole after serving 20 percent of his sentence.