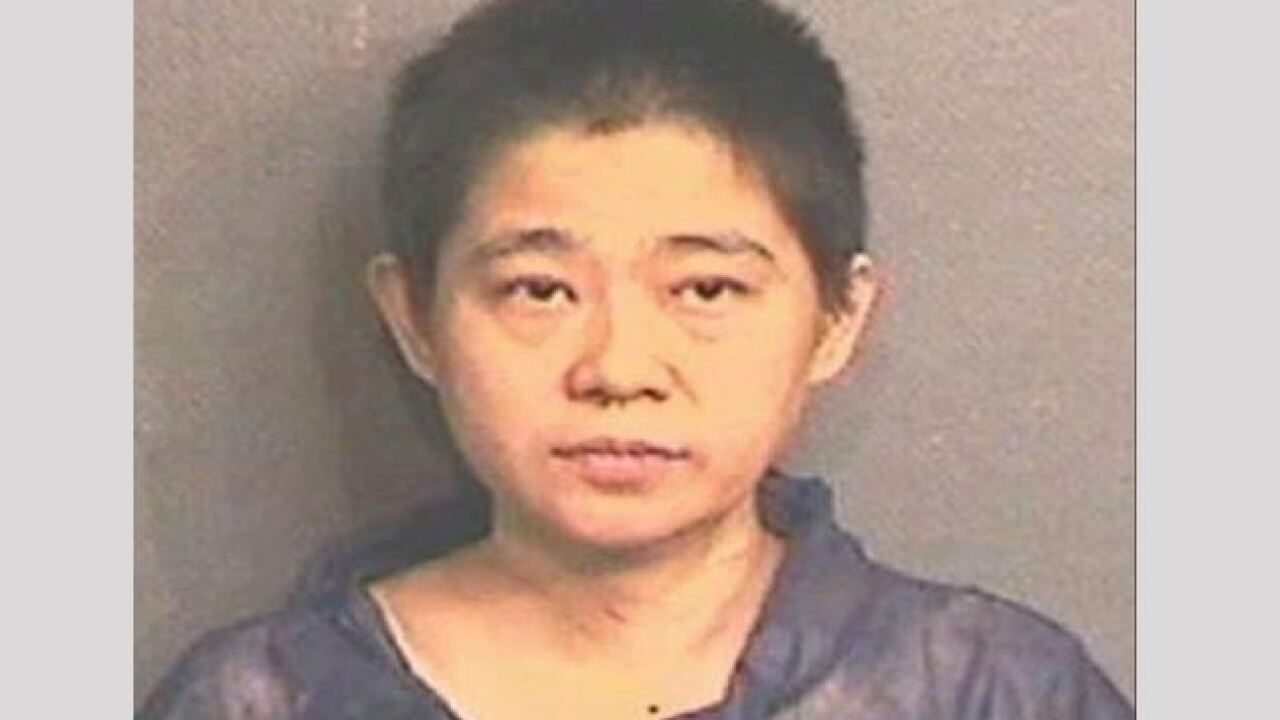 (Copyright 2020 The Associated Press. All rights reserved. This material may not be published, broadcast, rewritten or redistributed.)
Houston PD

HOUSTON, TX - A Houston woman has been charged with capital murder in the death of her 5-year-old son who prosecutors say was drowned and decapitated.

Harris County court records show 43-year-old Lihui Liu was being held without bond Sunday. Online records did not list an attorney for Liu, who appeared before a judge Saturday and faced another court appearance on Monday.

Houston police on Friday night responded to a report of a stabbing at a home. Authorities say the boy's father returned from work and found the child's body wrapped in a plastic bag and inside a trash can in the family's garage.

Authorities haven't released a possible motive in the killing of the boy. His name wasn't immediately released.