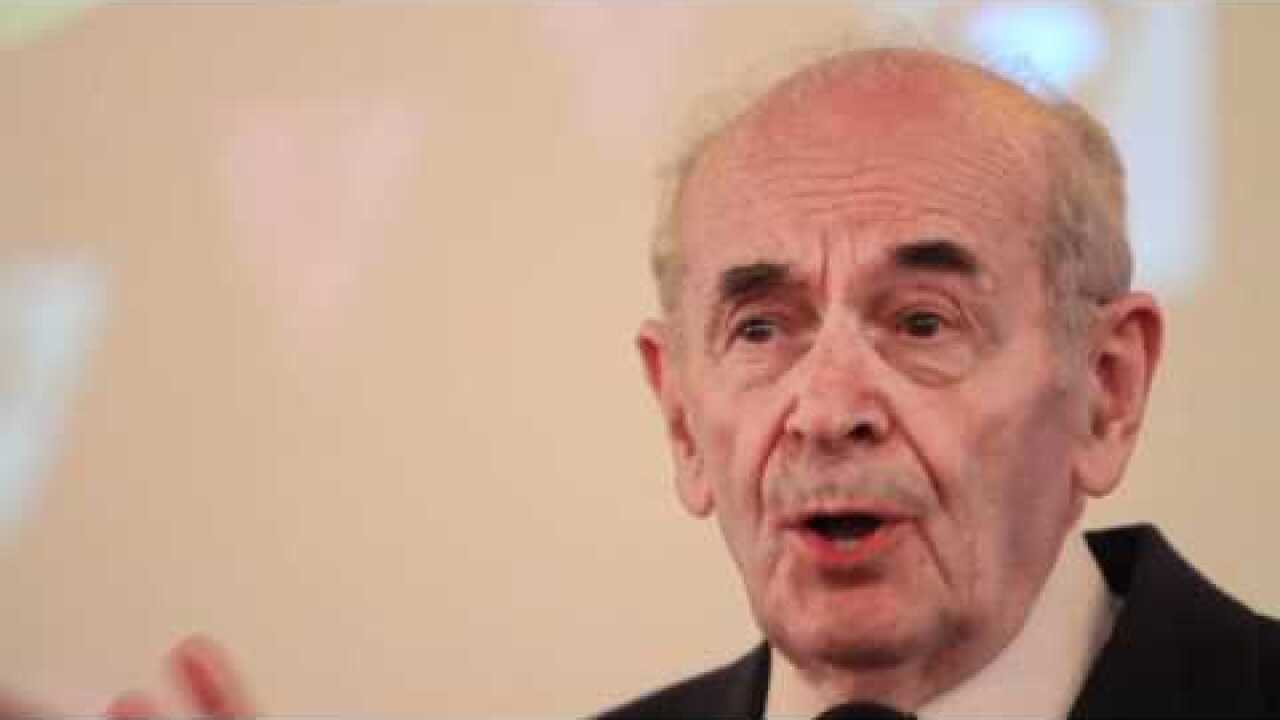 TJ Mullinax/Yakima Herald-Republic
A 92-year-old Holocaust survivor was struck and killed by a car while crossing a street in Oregon.

The Oregonian says Alter Wiener, who survived three years in Nazi concentration camps, was struck Tuesday in Hillsboro and died at a hospital.

Wiener wrote an autobiography called "From a Name to a Number" and spoke to thousands of Oregon school children about his experiences.

He was born in 1926 in Chrzanow, Poland. His father was murdered by the Germans when Wiener was 13. Two years later, he was sent to a forced labor camp.

The Oregon Jewish Museum and Center for Holocaust Education says Wiener returned to his hometown in 1945 and found 123 relatives had perished. Only five cousins survived.