Facebook Dating has arrived in the U.S. Here's how it works 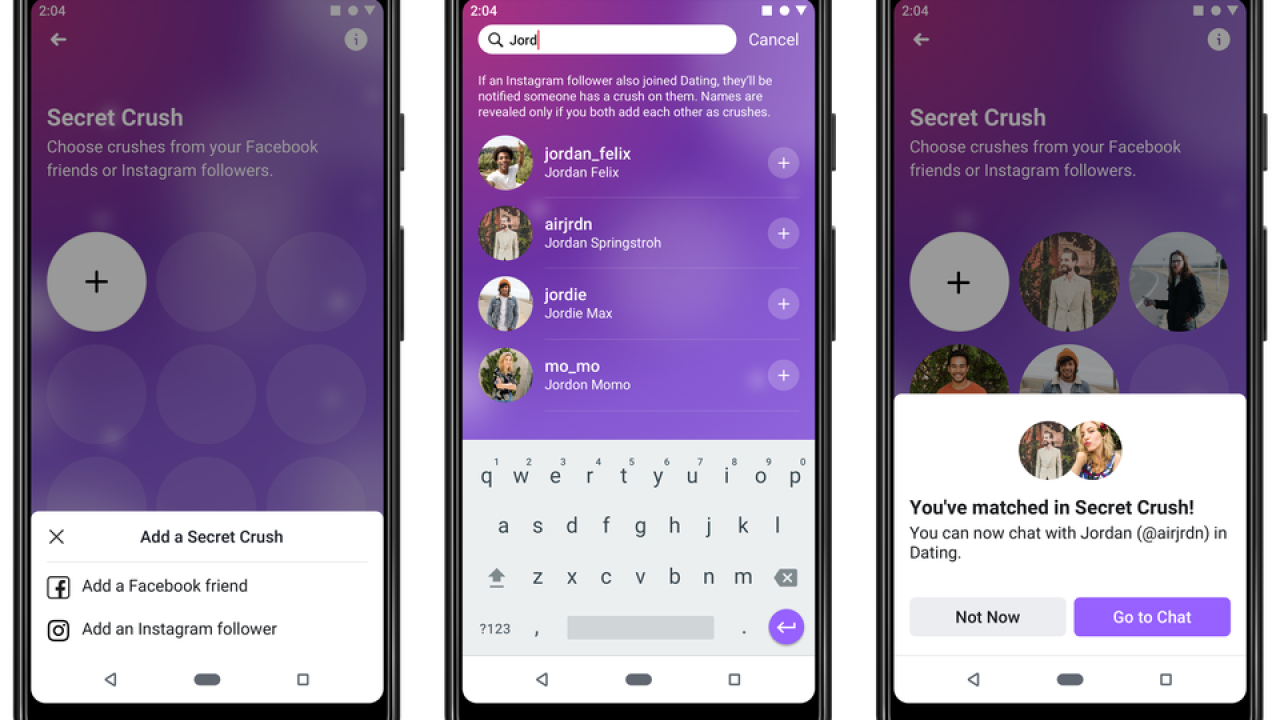 While Facebook Dating has already appeared in 19 other countries, the feature is making its debut in the U.S. Users can find the new dating feature in the Facebook app and can use it as long as they are 18 years old or older and have the most recent version of the app.

How does it work? Here are some key features to know about Facebook Dating.

Your dating profile is separate from your main profile. If you opt into the feature, you'll be prompted to create a dating profile. Don't worry about your existing friends seeing your dating activity though — all your activity stays in Facebook Dating and isn't visible to people on the main Facebook app or website.

You can match with friends of friends and people you don't know. Facebook says it matches people based on preferences they select when they set up their dating profile in addition to their interests and activity on the main app.

You can share your date and location information for safety reasons. You can share details of an upcoming date, and even your live location, with someone you trust via Facebook Messenger. The tool is meant to help people feel safer when they're meeting a new person.

Still confused? You can watch a demo of the app below.