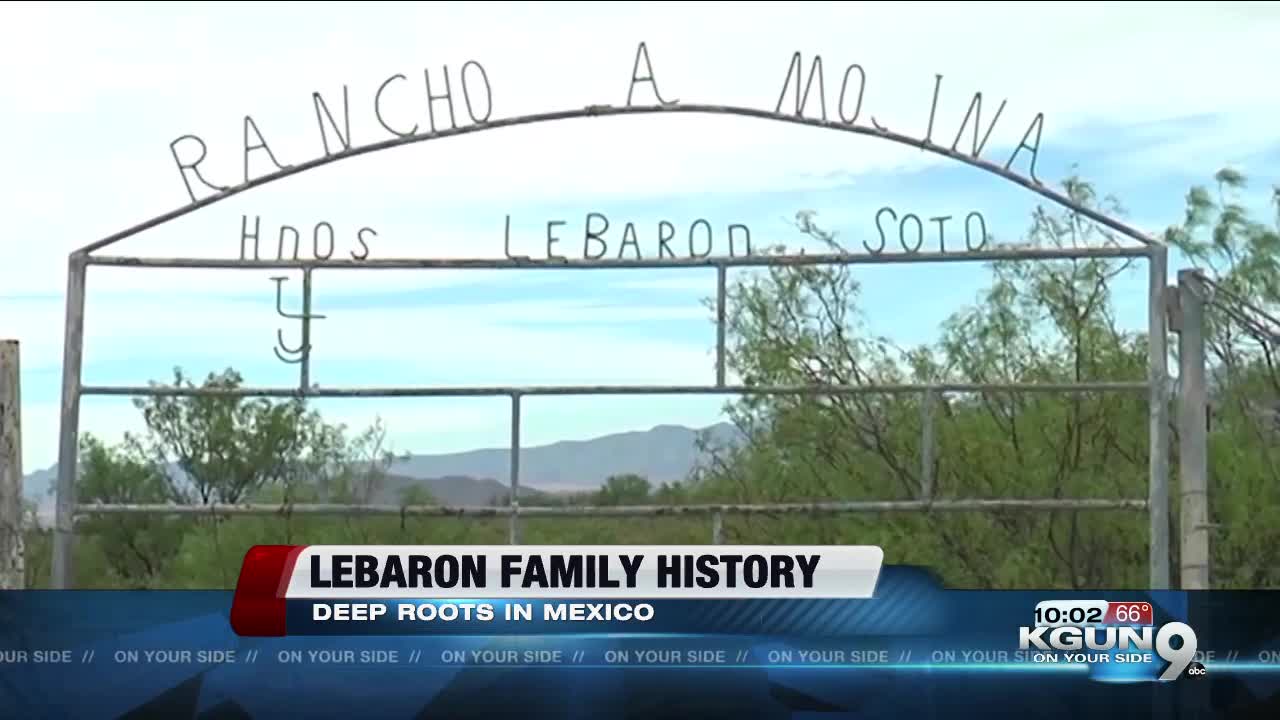 The family that was killed in northern Mexico this week had deep roots in the country. It's one that includes violence several decades ago. 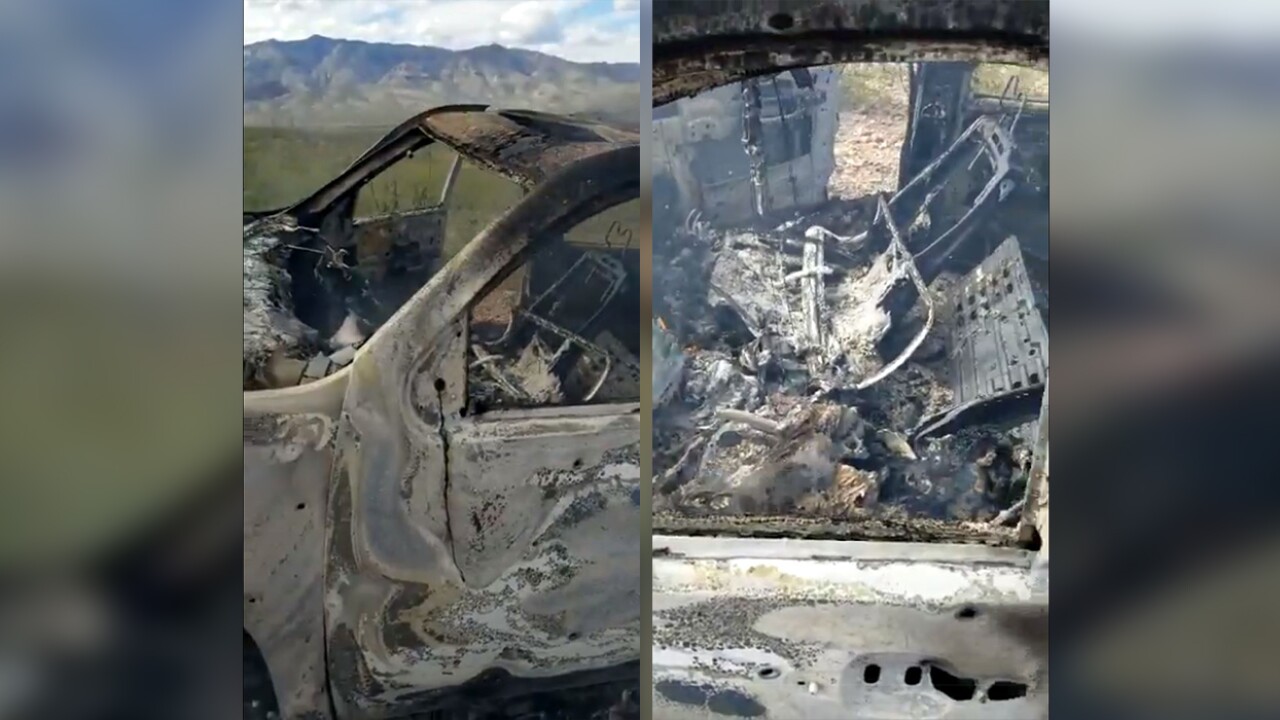 LA MORA, Son. — The family that was killed in northern Mexico this week had deep roots in the country. It's one that includes violence several decades ago.

Some of the family members shared the last name LeBaron.

KGUN9 spoke with Patrick Mason, a historian of Mormonism at Utah State University. He says the LeBaron family history in Mexico dates back to the 1920's, when several different fundamentalist Mormon groups settled there to practice polygamy.

Initial reports suggested the massacre was a case of mistaken identity, or a family who was caught in the crossfire of organized crime. Mason says it's unlikely the killings were a mistake.

"Were they targeted because they were seen as a threat, because some of the members of the community were speaking out against the cartels? It's hard to say," Mason said. "It's certainly possible."

The LeBaron name is known for violence in the 1970's and 1980's in both Mexico and the United States. Ervil LeBaron led a cult that practiced religious killings, and as many as 30 people were killed.

But Mason says the family members that were attacked likely have nothing to do with him, and instead, are part of a group who wanted to live in peace in La Mora, Sonora.

"They didn't want anything to do with the cartels, with the violence," Mason said. "But I think the reality is right now, if you're in Mexico, it's hard to avoid the cartels."

RELATED: The history of so-called 'Mormon colonies' in Mexico