One case of coronavirus confirmed in Maricopa County, ADHS says
KGUN 9 On Your SideNewsMexico Massacre 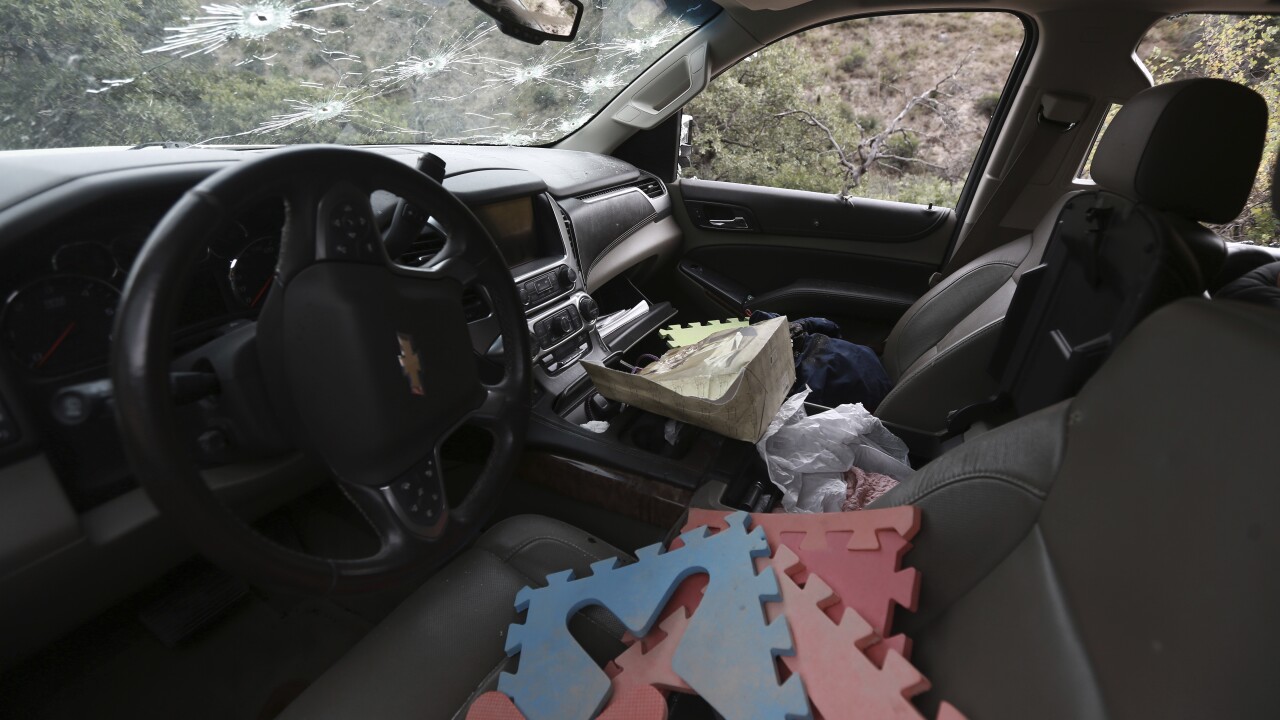 Christian Chavez/AP
Foam floor puzzle pieces seen inside a bullet-riddled a vehicle that members of LeBaron family were traveling in, sits parked on a dirt road near Bavispe, at the Sonora-Chihuahua border, Mexico, Wednesday, Nov 6, 2019. Three women and six of their children, related to the extended LeBaron family, were gunned down in an attack while traveling along Mexico's Chihuahua and Sonora state border on Monday. (AP Photo/Christian Chavez) 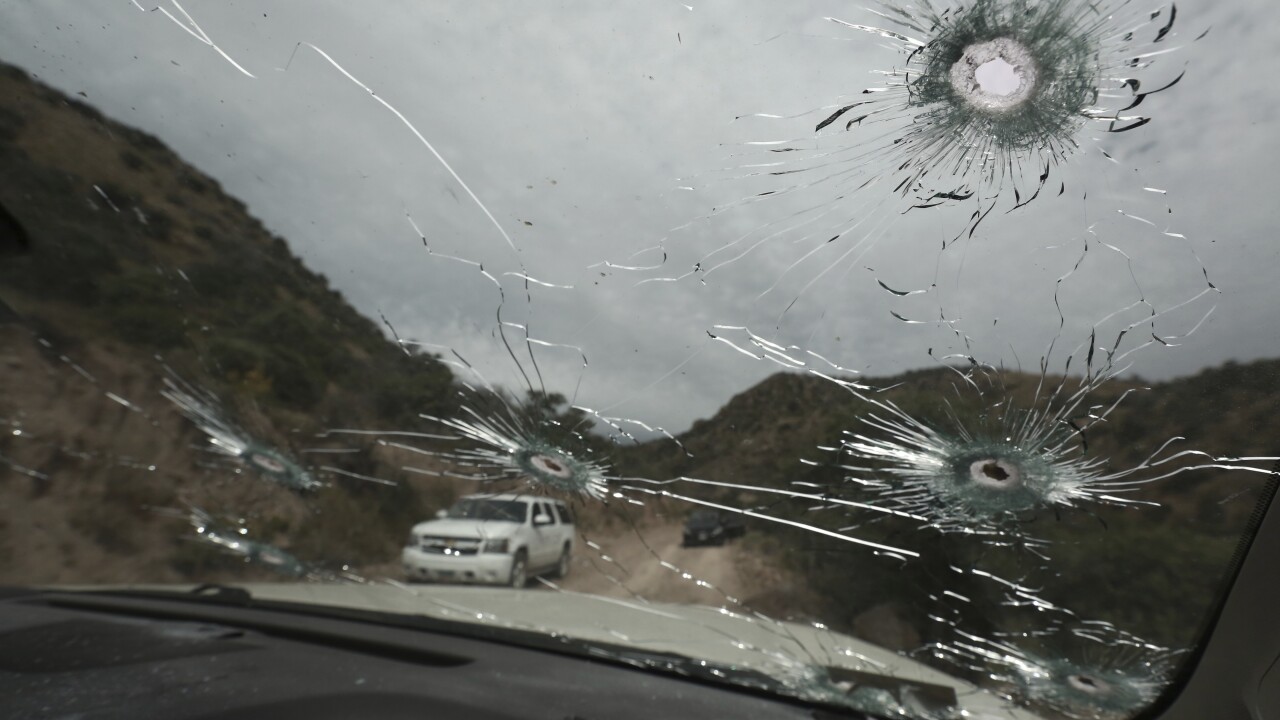 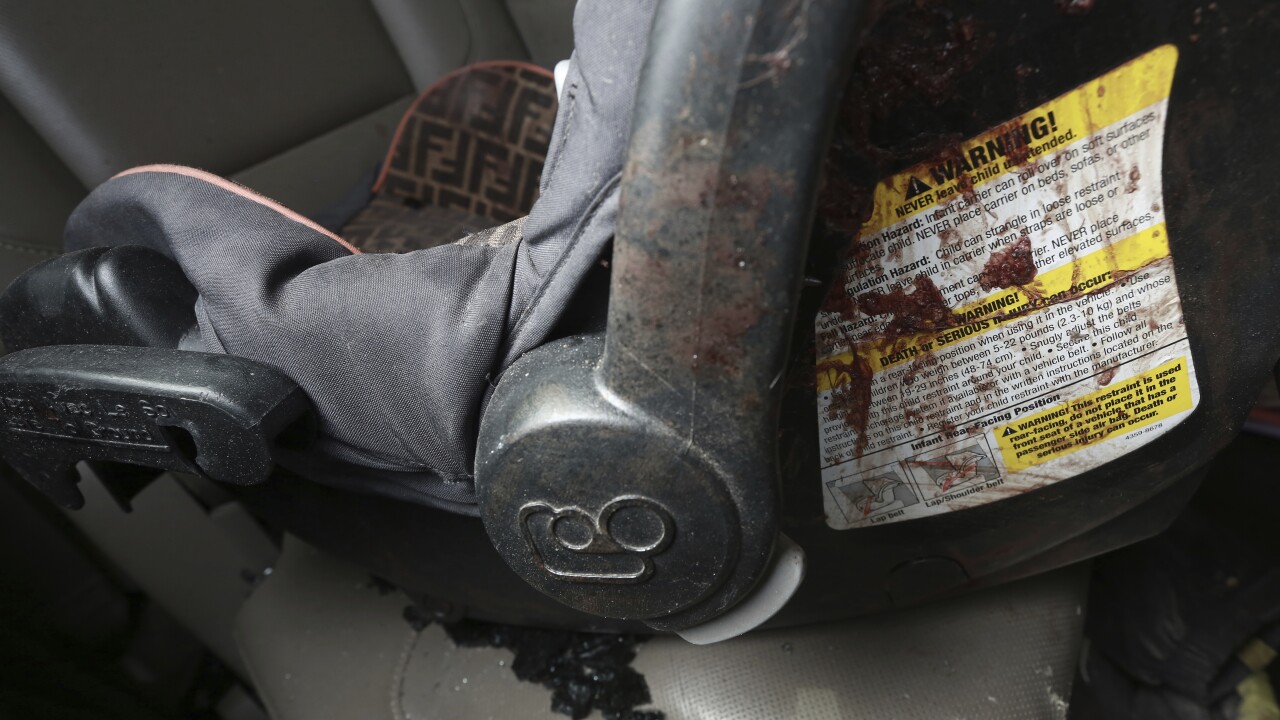 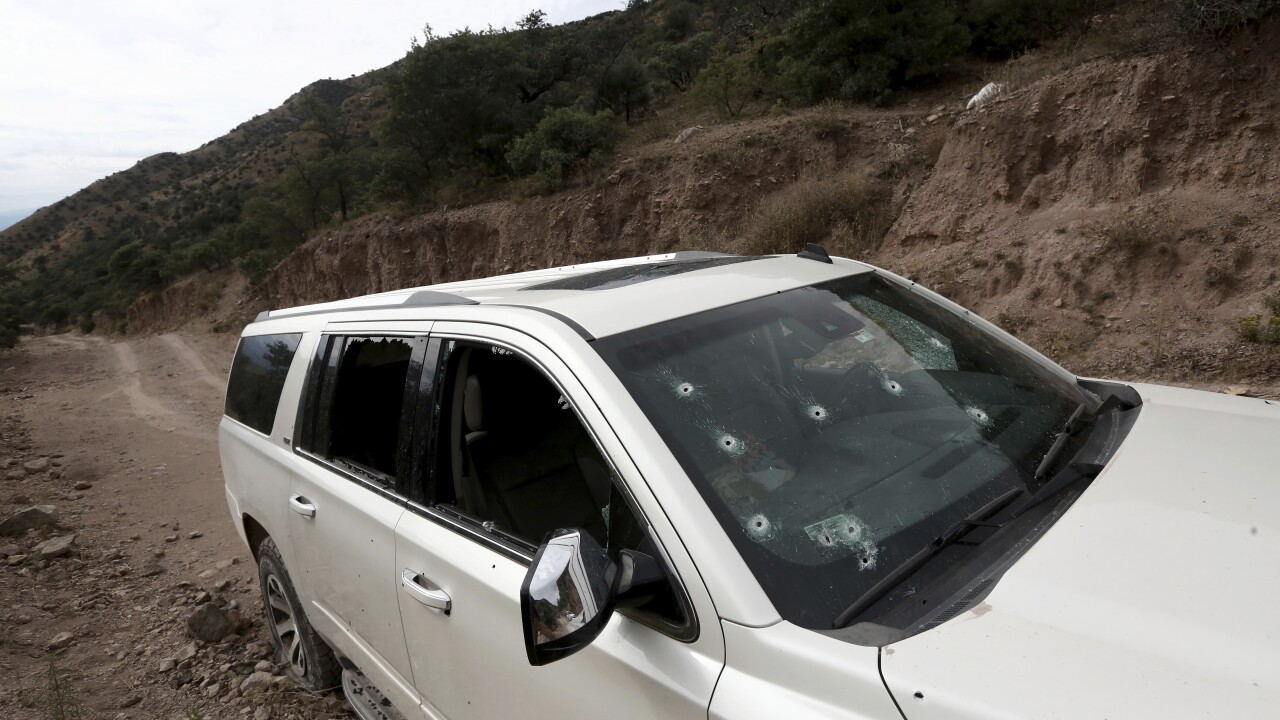 Mexican officials say a suspect who was arrested in the border city of Agua Prieta with assault rifles was not involved in the killing of three American women and six children.

Alfonso Durazo, a public security official, said Wednesday that preliminary information indicates that the suspect who was detained Tuesday is not linked to the attack.

Criminal investigators in northern Mexico earlier said the suspect was under investigation for a possible connection to the killings.