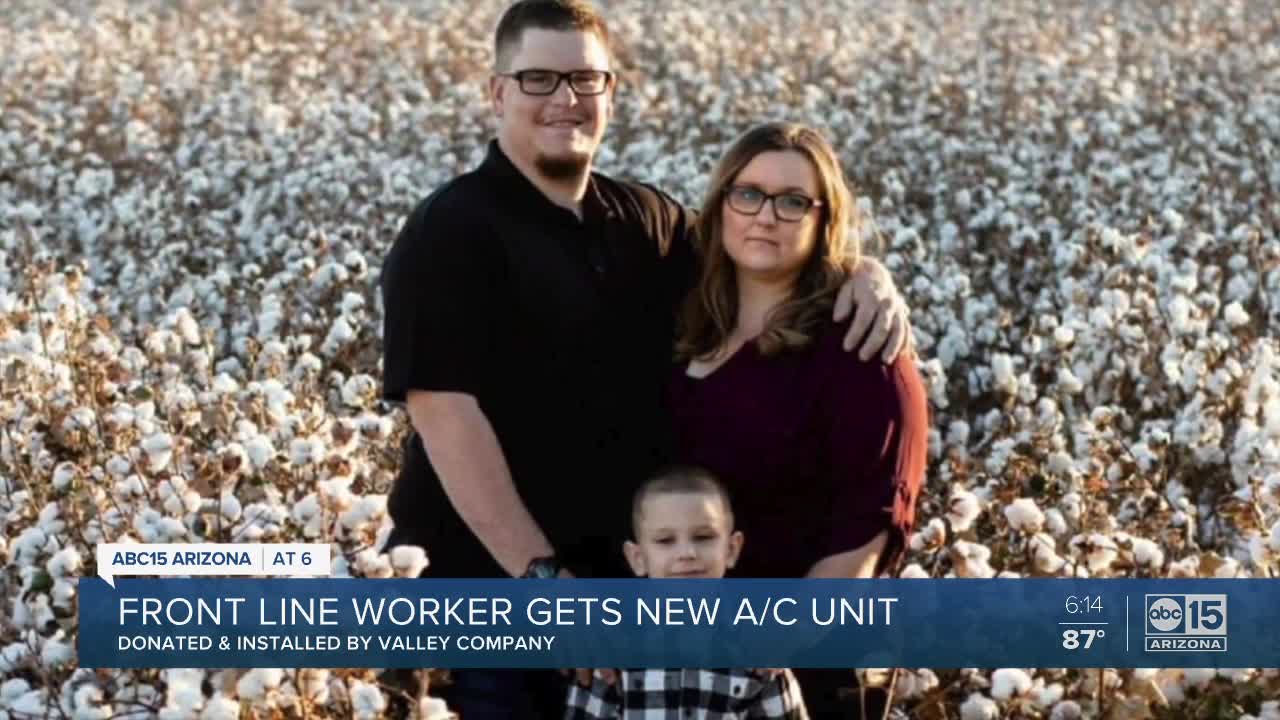 It's been a long 24 hours for Ken McCormick. At 6:30 p.m. on Tuesday, the self-employed barber was in front of his computer waiting for the Pandemic Unemployment Assistance (PUA) website to rollout as promised.

The PUA program is designed specifically to process unemployment claims for self-employed, part-time, freelancers, and others who do not qualify for regular unemployment.

By 6:32 p.m. the Arizona Department of Economic Security (DES) tweeted that the program had been "temporarily delayed."

Florida-based contractor Geographic Solutions designed the software at a cost of nearly $2 million.

DES spokesman Brett Bezio sent ABC15 a statement saying in part, "Building a brand-new system is rarely without incident, and we did encounter a technical issue our teams worked quickly to resolve."

"At about 2 o'clock this morning they sent me a link," Ken said. The website was open but he still couldn't get in.

Around 10 a.m., "I finally started to be able to fill out my claim," he said. Though by that time he says the username and password were no longer required.

"So what happened from when they sent out the emails last night to 10 o'clock this morning? I don't have any idea," he said.

Once in, there was a new set of obstacles. In the middle of filing his claim, he was stuck. "If I hit cancel now I'm really gonna be in trouble," he said while we tried to help him navigate through.

The instructions were telling him to click the "next" button to move on to the next page. The problem is the only options were "save," "cancel," and "my dashboard." Hitting save only refreshed the computer screen.

Undeterred, Ken started the process over. "At least I've gotten in there now so I know what I'm going to spend the rest of my day doing," he said.

Because after waiting nearly two months, what's another two hours? "I don't have a problem doing that at all. At least now the system is working."

As of 5 p.m. on Wednesday, DES said an estimated 39,000 claims had been received by the new PUA website.