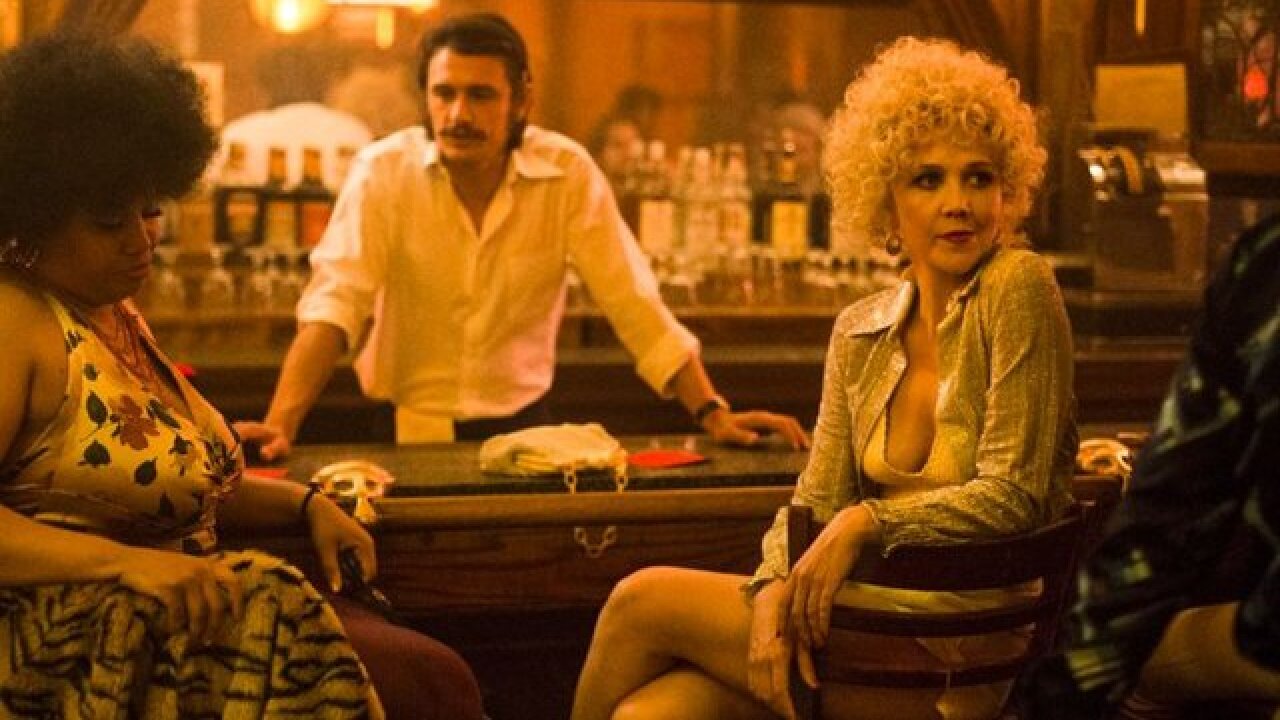 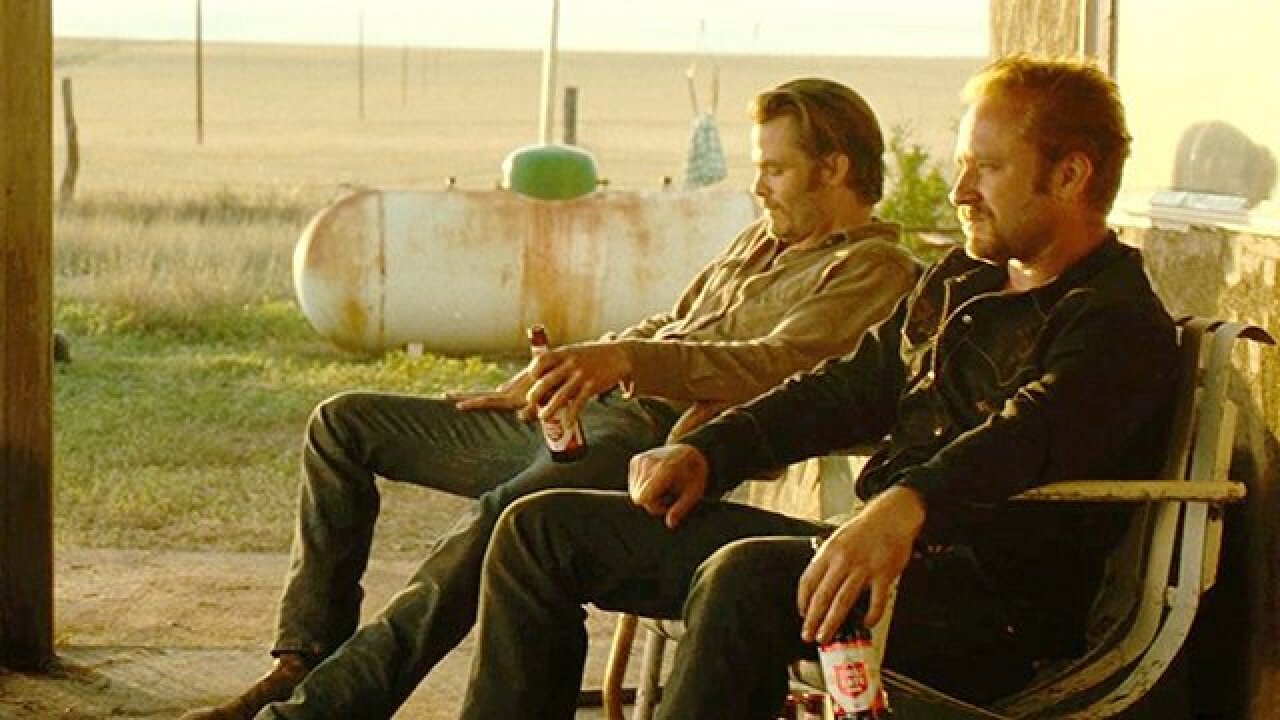 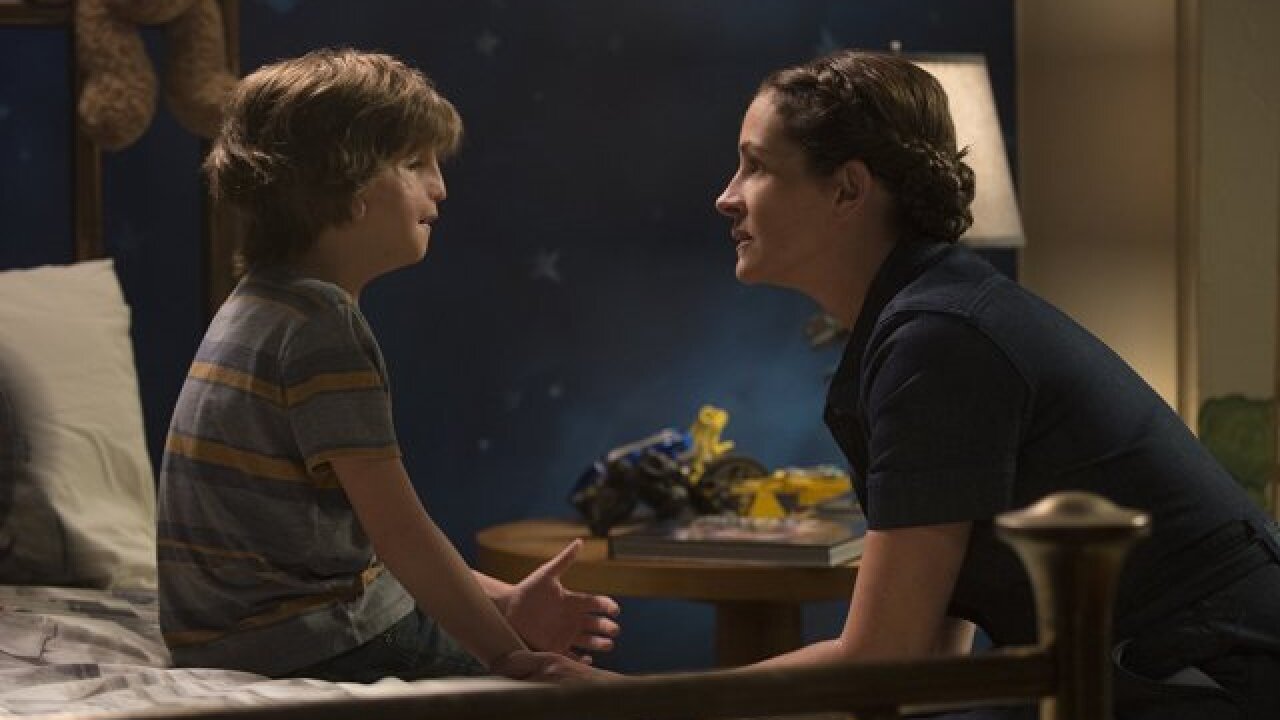 James Franco and Maggie Gyllenhaal star in this gritty, often disturbing drama about the 1970s New York City prostitution scene. Franco plays a small business owner who stumbles into brothel ownership, while Gyllenhaal plays a seasoned, streetwise hooker struggling to get by as middle age approaches. The brutal, frantic series is another solid addition to the HBO repertoire. Extras include cast and crew commentary tracks, as well as background featurettes.

Chevy Chase, Jon Heder, Jen McAllister, Anthony Padilla and Ian Hecox lend their voices to a family-friendly, animated yarn about a rebellious hedgehog who leaves home and journeys with his pigeon pal, to the city, where they play up their cuteness to get what they want from high-strung humans. While the animation quality isn't what you'll find in the theatrical release, a smart script and spirited performances keep things moving.

The remarkable 2016 neo-Western heist film stars Chris Pine and Ben Foster as brothers who take to robbing a dusty chain of Texas banks in order to come up with enough funds to pay off that same bank chain from foreclosing on their family's land. Jeff Bridges plays a grizzled Texas Ranger who obsessively tracks the crimes but is always a step behind. Shining in a 4K transfer, this is the way to enjoy the movie at home if you have the right equipment. Extras include premiere footage, a filmmaker Q&A and a trio of background featurettes.

Adapted from the Raquel Jamarillo novel, this tear-jerking family film stars Jacob Tremblay as a deformed child whose social life and confidence are devastated by facial deformities he often hides by wearing an astronaut helmet. Julia Roberts and Owen Wilson play his supportive parents who are forced to stand on the sidelines as he makes his way through obstacles at school. More inspirational than saddening, the film is a triumph for director Stephen Chbosky. maker commentary, music videos and several making-of featurettes fill out the extras.