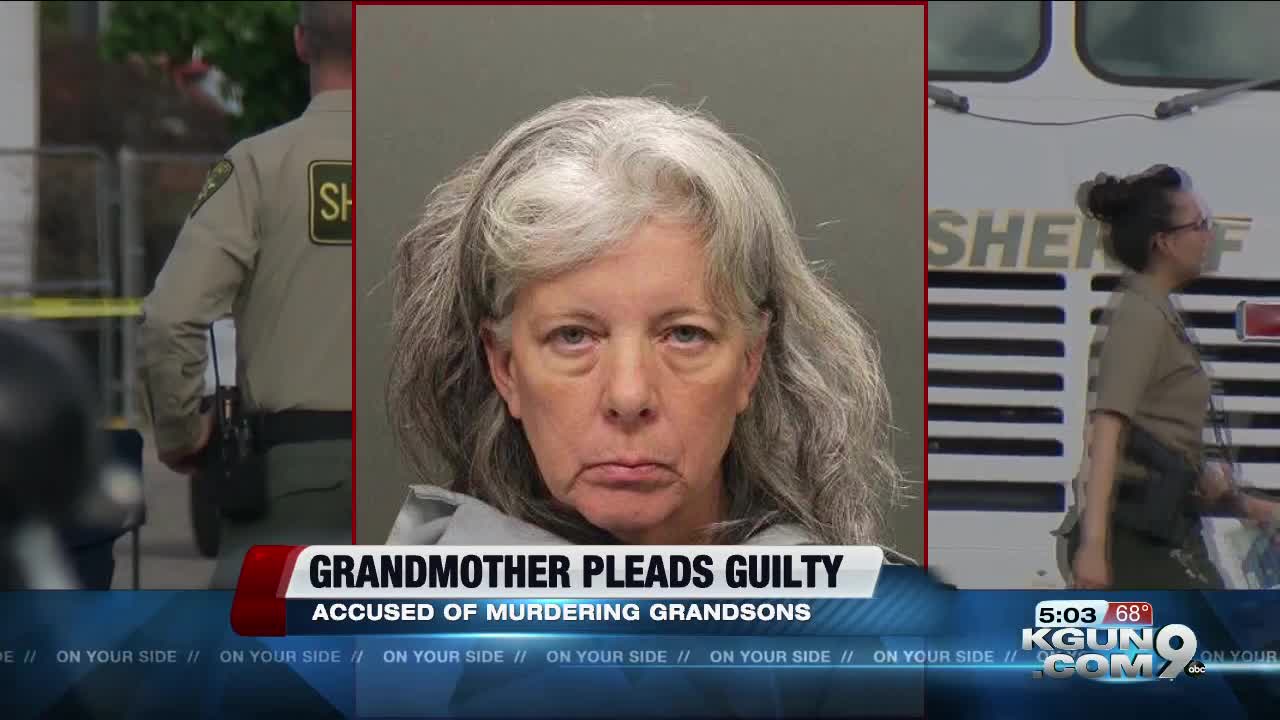 A woman accused of killing her twin grandsons in April pleaded guilty to manslaughter Monday. 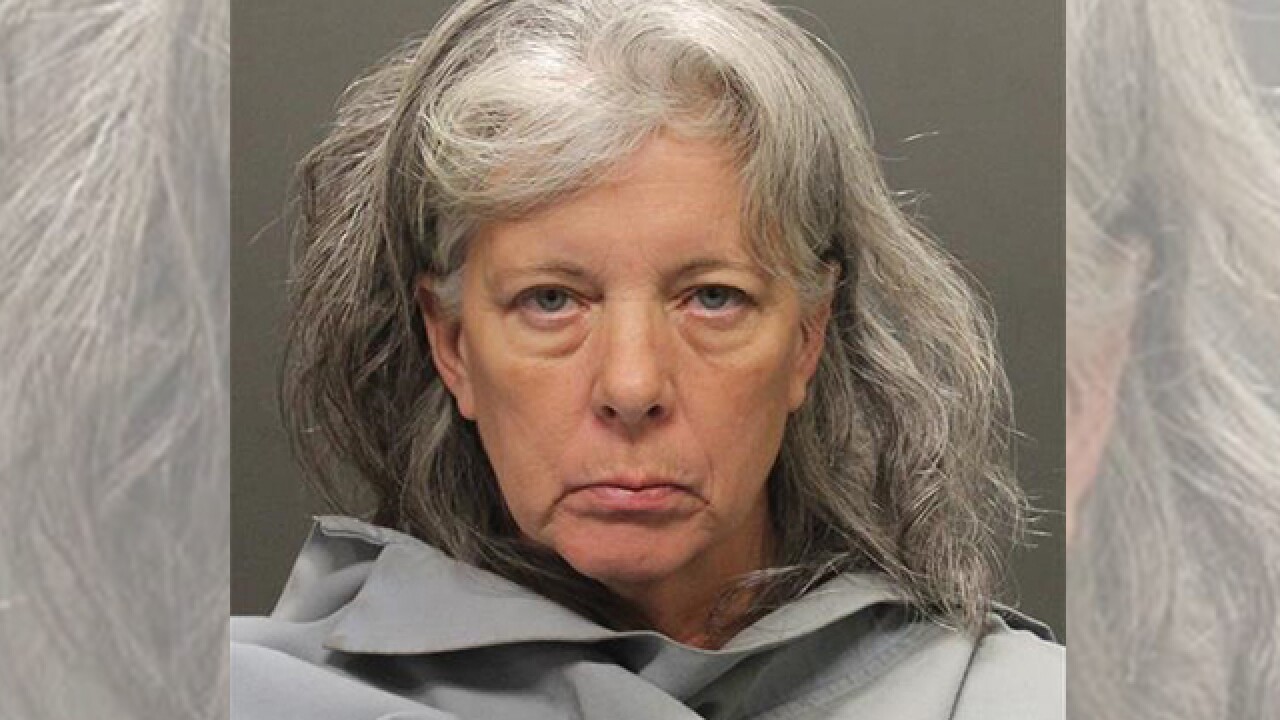 Dorothy Flood, who originally faced two counts of first-degree murder, will be sentenced at 1:30 p.m. Jan. 27.

Monday in Pima County Superior Court, Flood pleaded guilty in the deaths of her 8-year-old grandsons, Jorden and Jaden Webb, who had autism and were nonverbal.

On April 5, the boys were found dead after being shot multiple times.

Paramedics cared for Flood, who had overdosed on an unknown prescription medication.

According to search warrants, investigators also found a gun and ammunition in the home. A family member told investigators that Flood had told her the boys "had become too much for her, especially in the last six weeks," as the boys had been having trouble sleeping.

Grandmother being charged with first-degree murder of 2 grandchildren, bond set at $250,000 cash