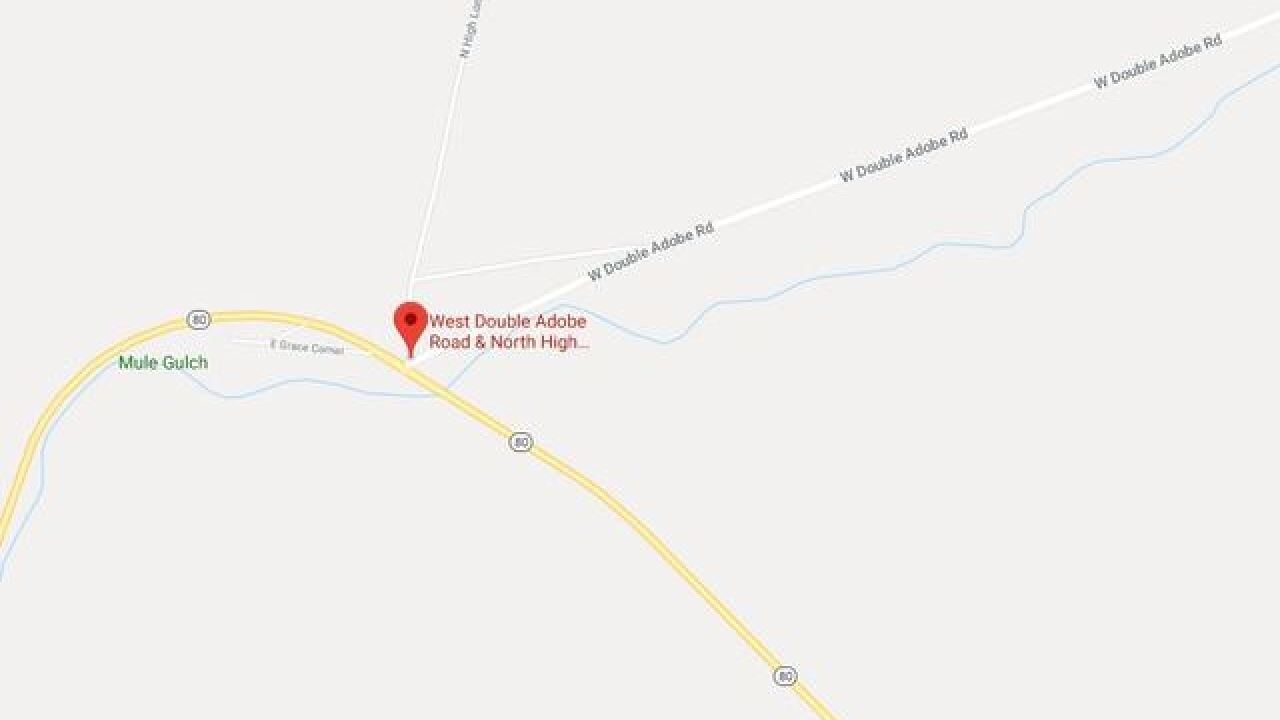 GOOGLE MAPS
<p>According to the Cochise County Sheriff's Office, the blaze is near West Double Adobe and High Lonesome Roads.</p> 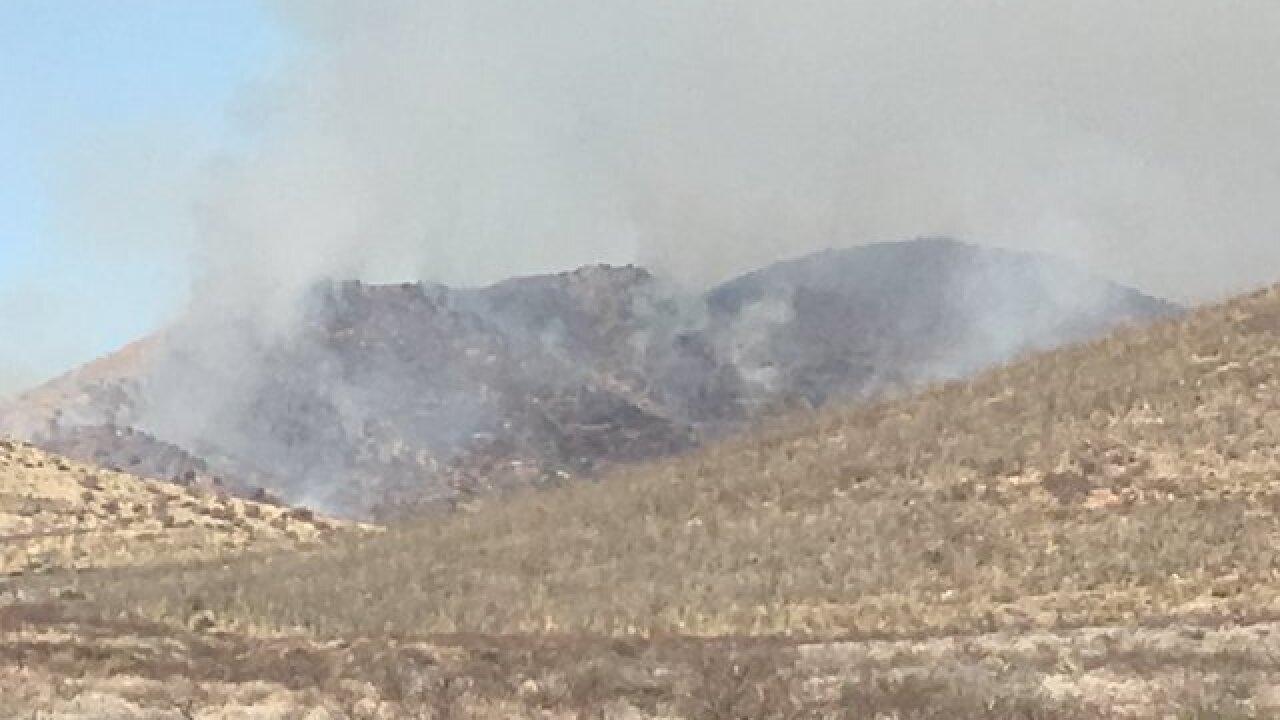 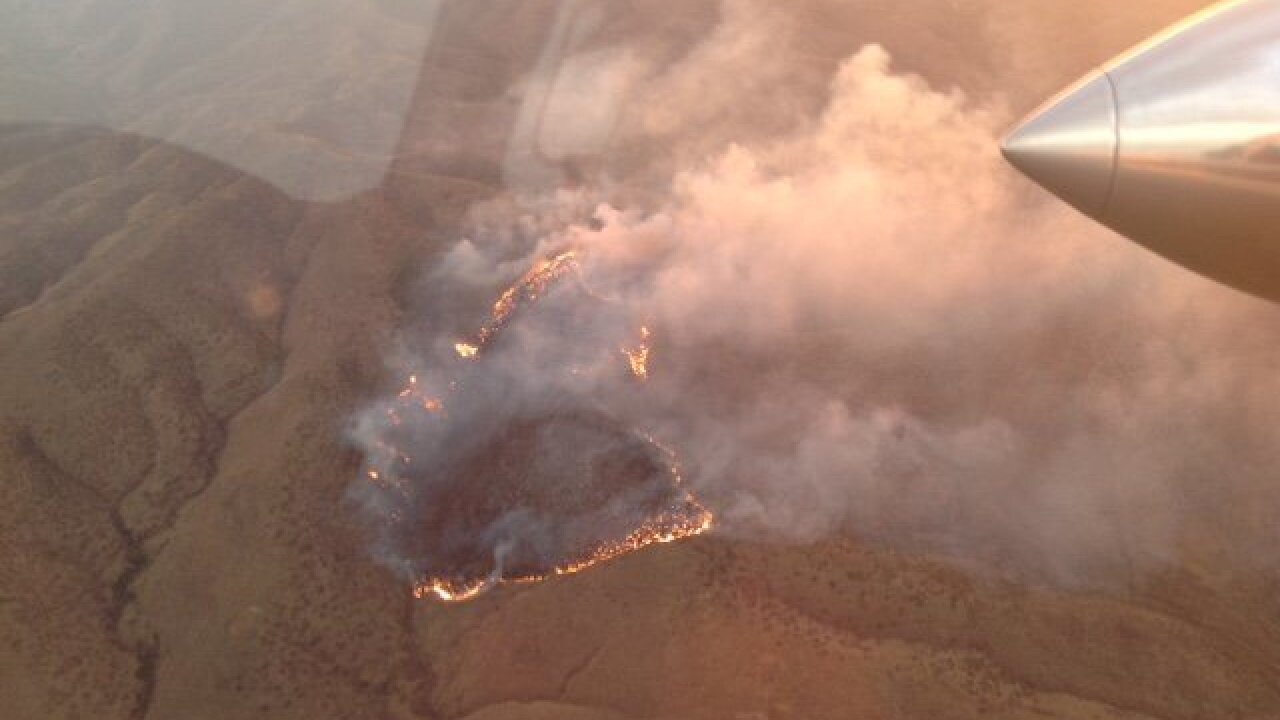 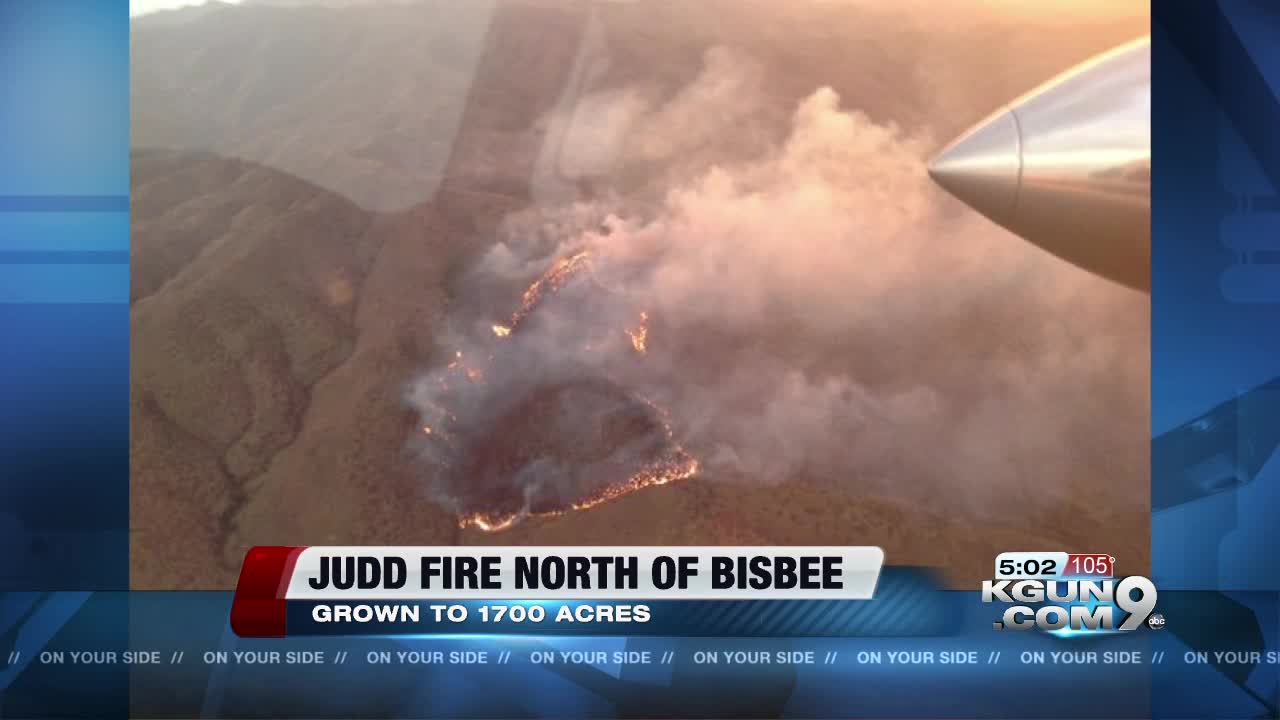 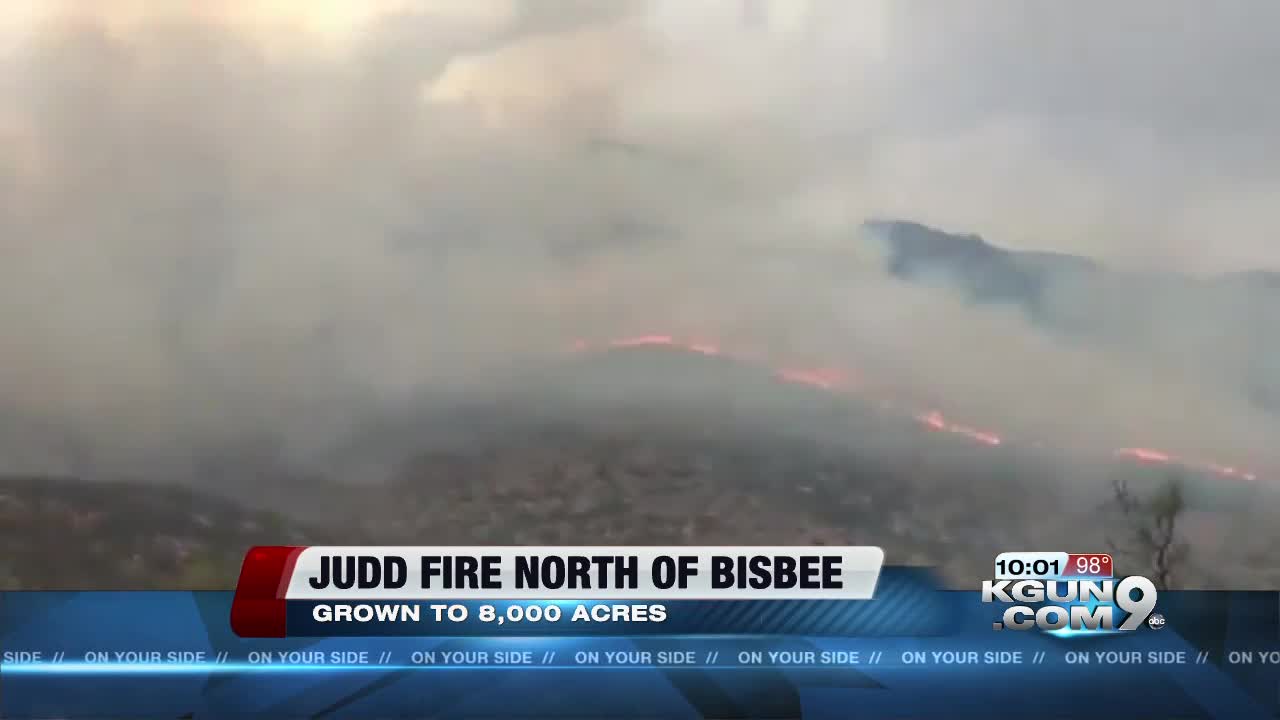 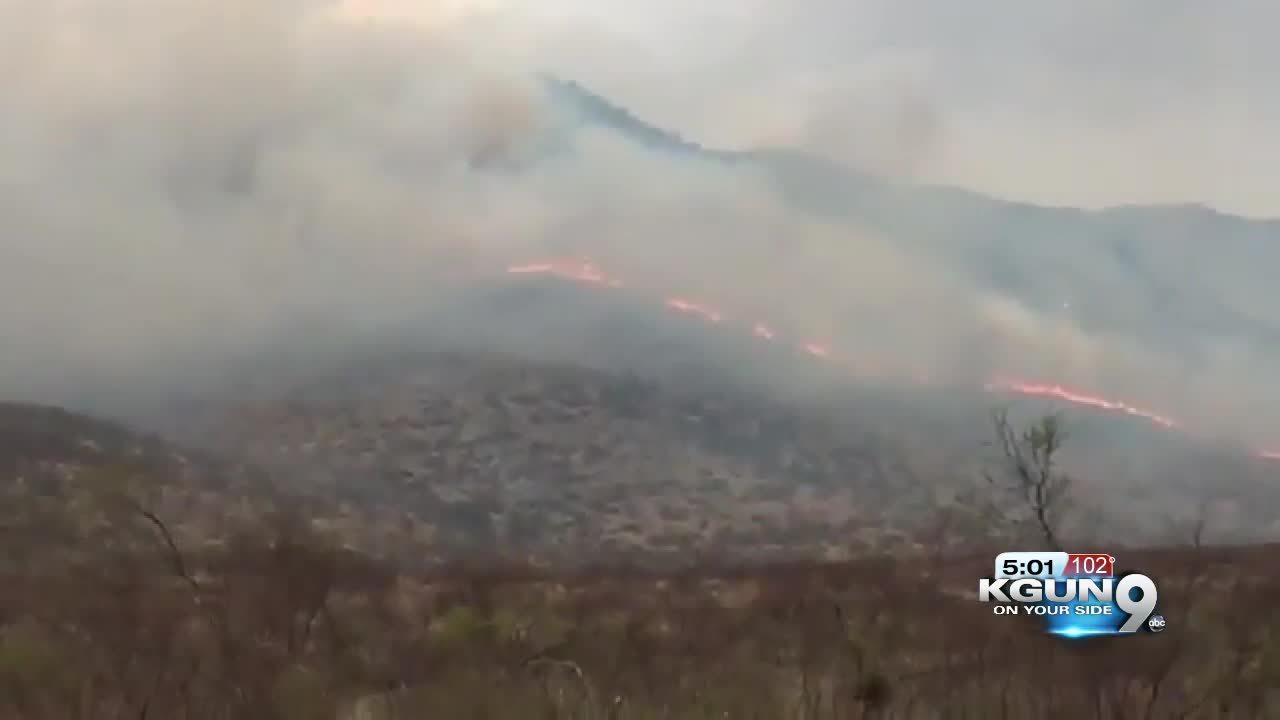 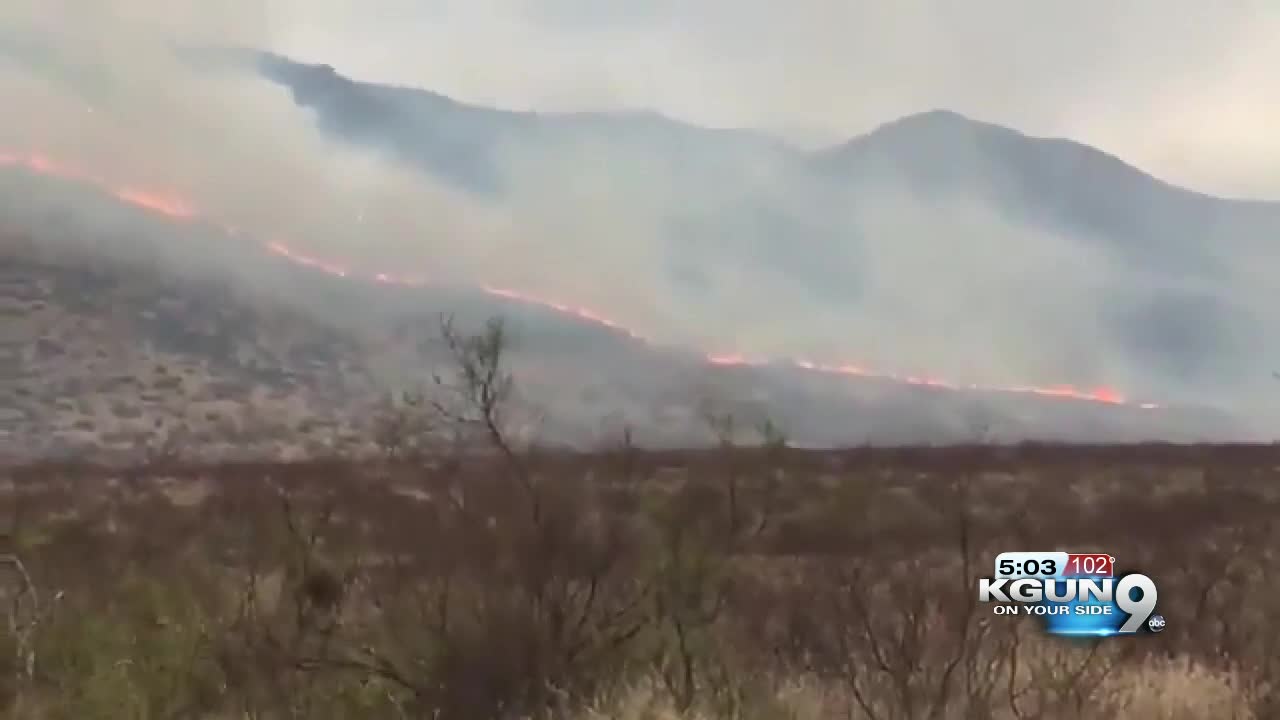 According to the Department of Forestry and Fire Management on Friday, the Judd Fire had torched 8,000 acres.

On Saturday, officials reported the fire has burned only 4,300 acres.

On Sunday around 10:30 a.m.,  Arizona State Forestry said the fire had been 65 percent contained.

DFFM says more than 100 personnel are assigned, including aviation resources.

The blaze was first reported at 5:20 p.m. Thursday and is believed to have been caused by lightning.

Smoke is visible in Bisbee, Tombstone, and Hereford. The blaze is not threatening any structures.