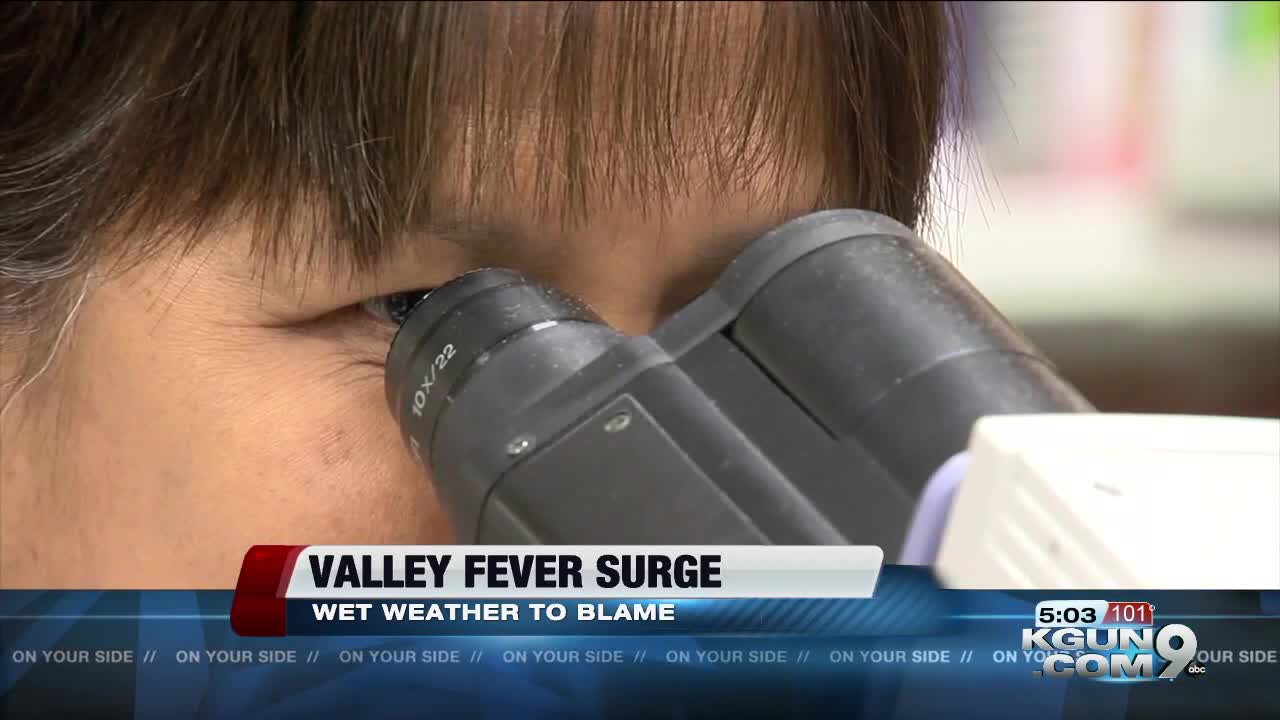 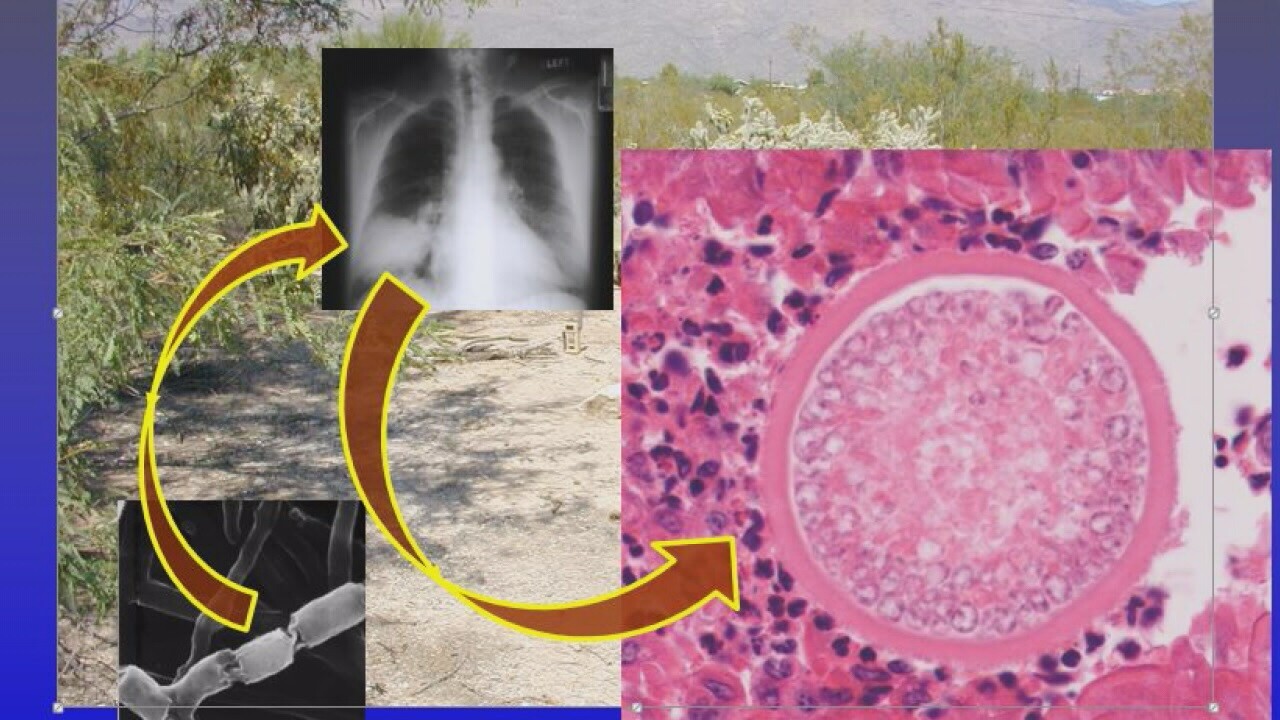 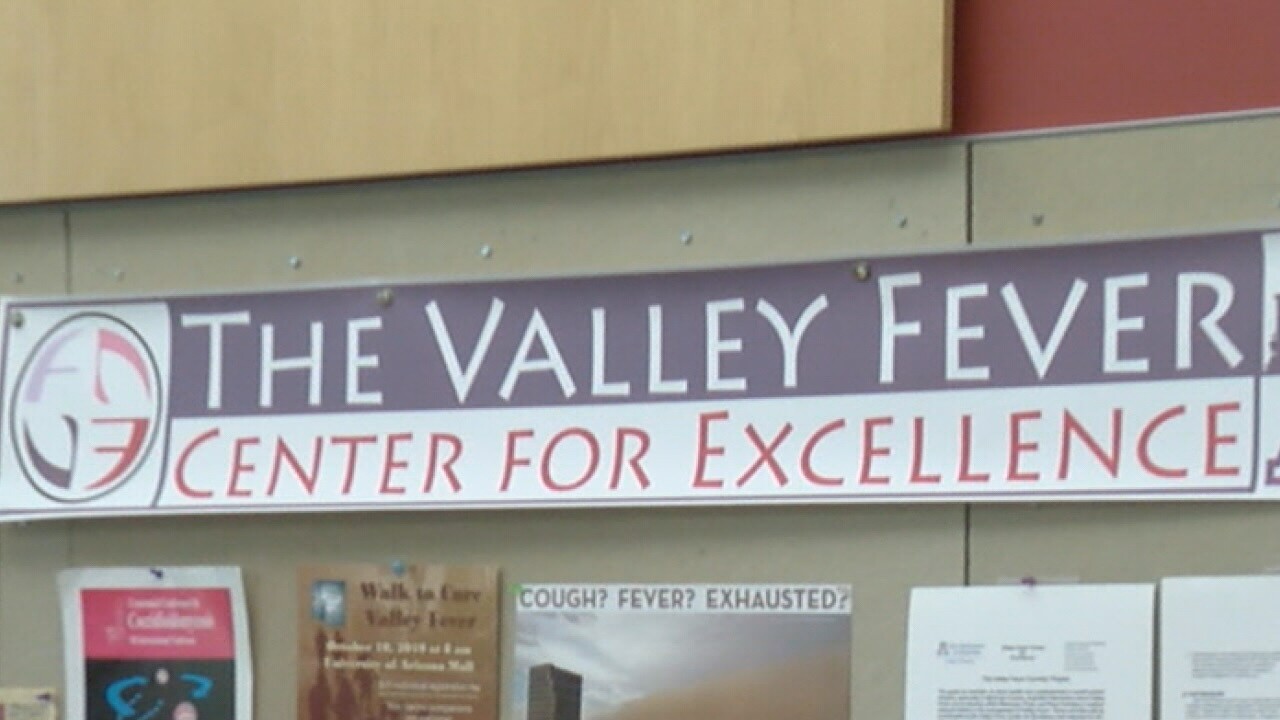 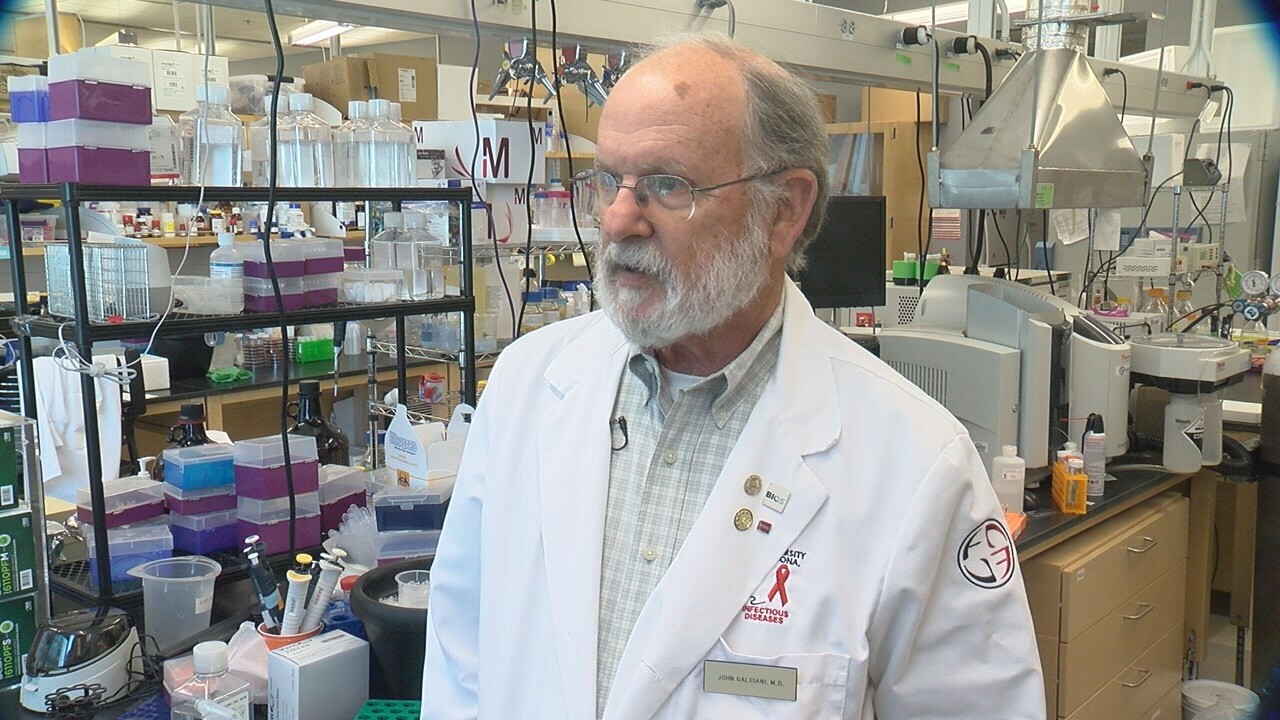 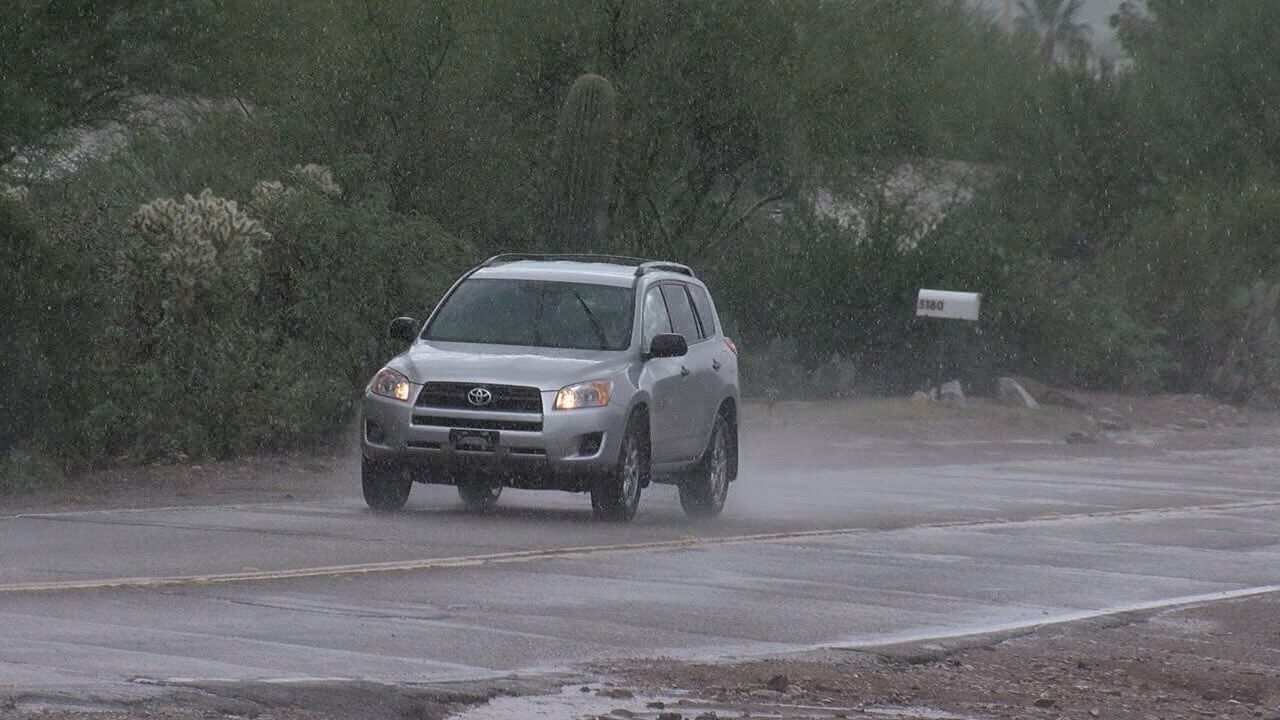 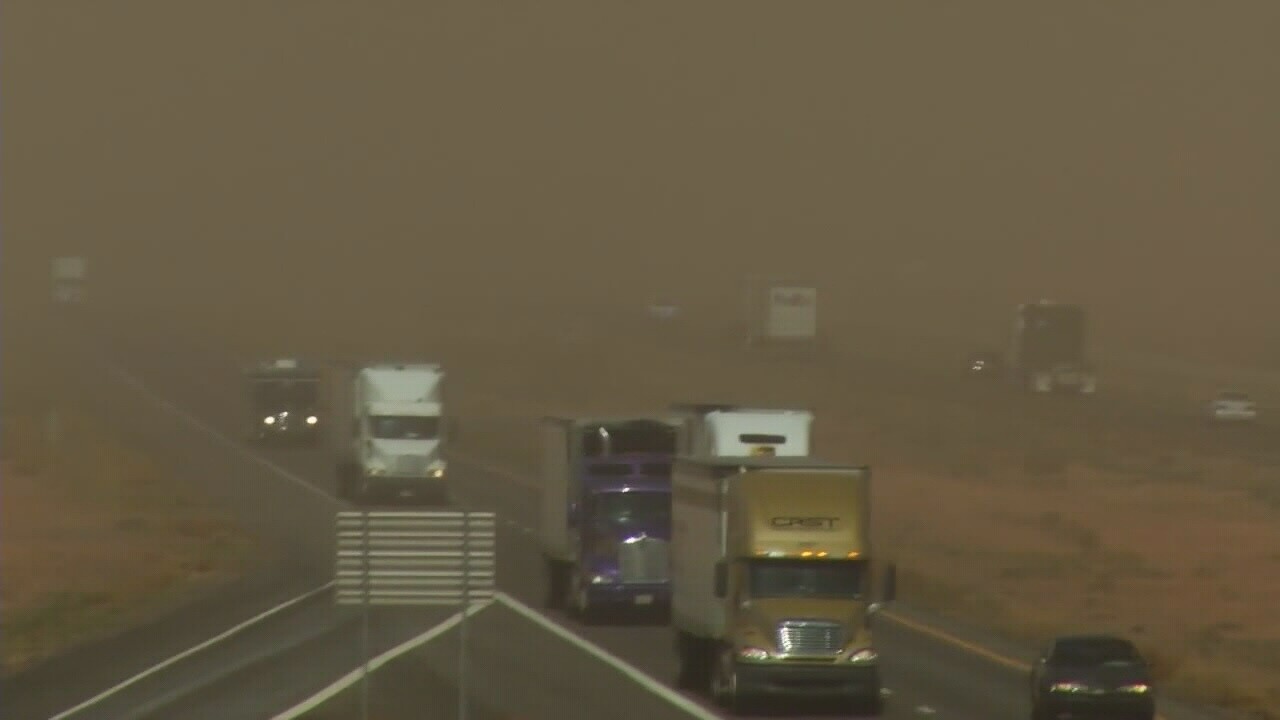 TUCSON, Ariz. - It's a serious illness rarely seen outside the Southwest.

We're talking about the hacking cough, aches, and pains of Valley Fever.

You can blame the wet winter for a Valley Fever bloom. The moisture awakened dormant Valley Fever fungus, and helped it multiply.

Now that it's dry again, the fungus spores are in the dust, waiting to be inhaled where the moist tissue of your lungs will help the fungus infect your body.

Doctor John Galgiani leads the University of Arizona Valley Fever Center for Excellence. He says patients and doctors often mistake Valley Fever for something else.

"If you have symptoms of pneumonia or aches and pains, that's a very common presentation or skin rashes that are sudden and itchy or bumps on your shins. Those are the symptoms of early cocci infections. And we're encouraging doctors in the state to automatically the test for this disease, because it's so common if you get pneumonia in Tucson is one chance out of three is caused by this fungal infection."

Doctor Galgiani says there's no practical way to protect yourself with a dust mask and it does not seem to matter whether you work outside all day long or just step out every once in awhile. It can just be your bad luck to inhale that speck of dust where the fungus is riding along.

Doctor Galgiani says it can discourage research when an illness like Valley Fever is just in one part of the country but he's encouraged that Senators Kyrsten Sinema and Martha McSally are sponsoring a bill to push for better diagnosis and treatment.

With their noses right down in the dust, dogs are especially likely to get Valley Fever but UA researchers are close to a vaccine to protect them.

Doctor Galgiani says, “And the argument is and the reason we're doing that first is we can show it works to protect dogs from Valley Fever we'll start wondering why aren't we doing it for ourselves as well?”