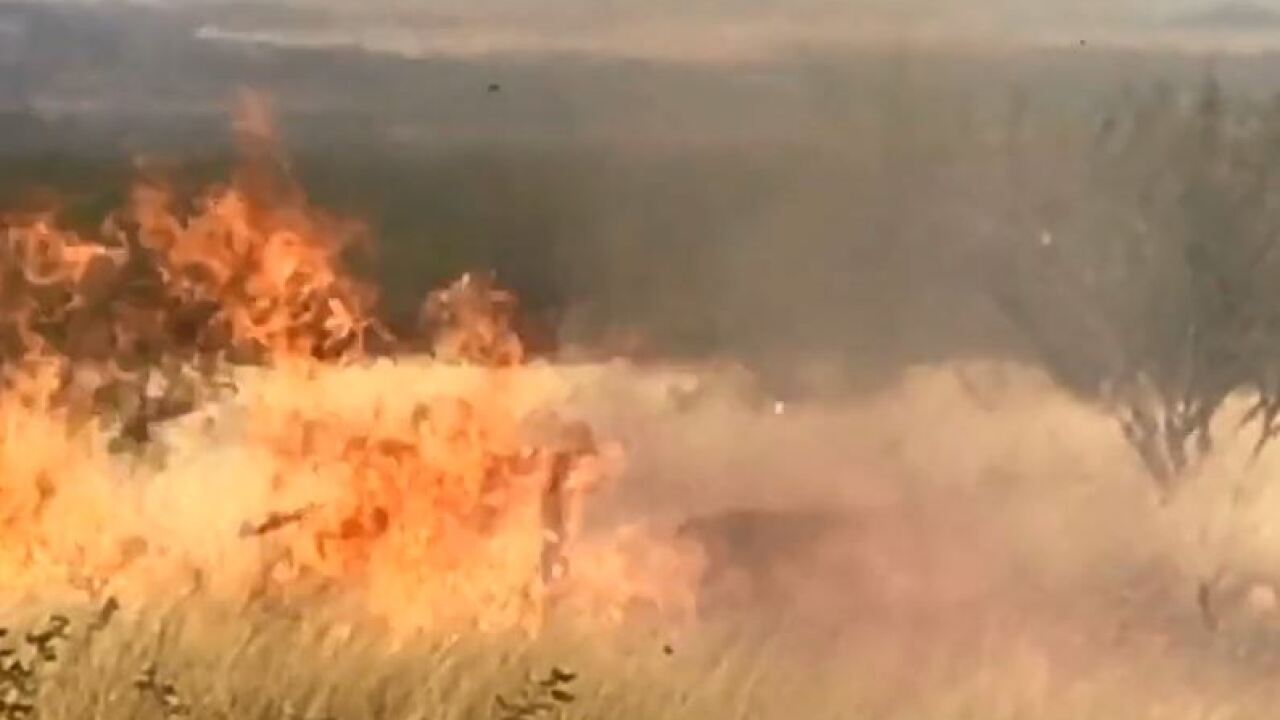 Villarreal, Phil
A screenshot of the start of the Sawmill Fire. 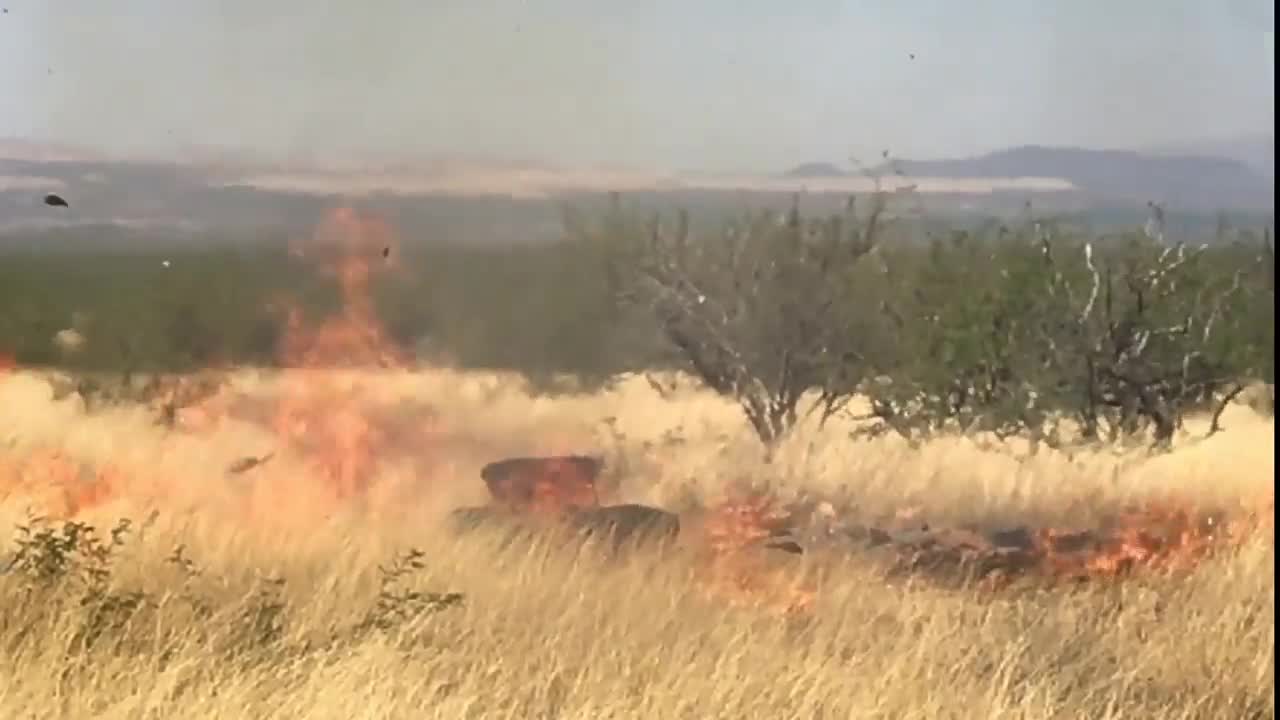 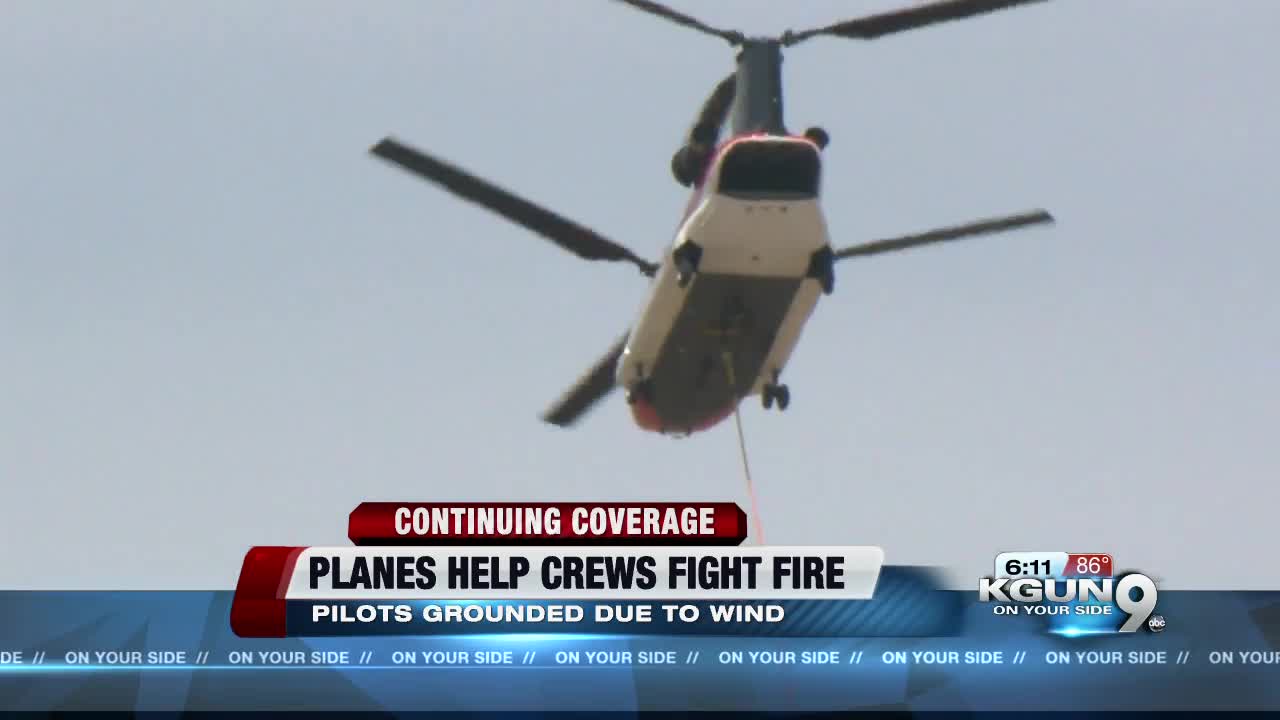 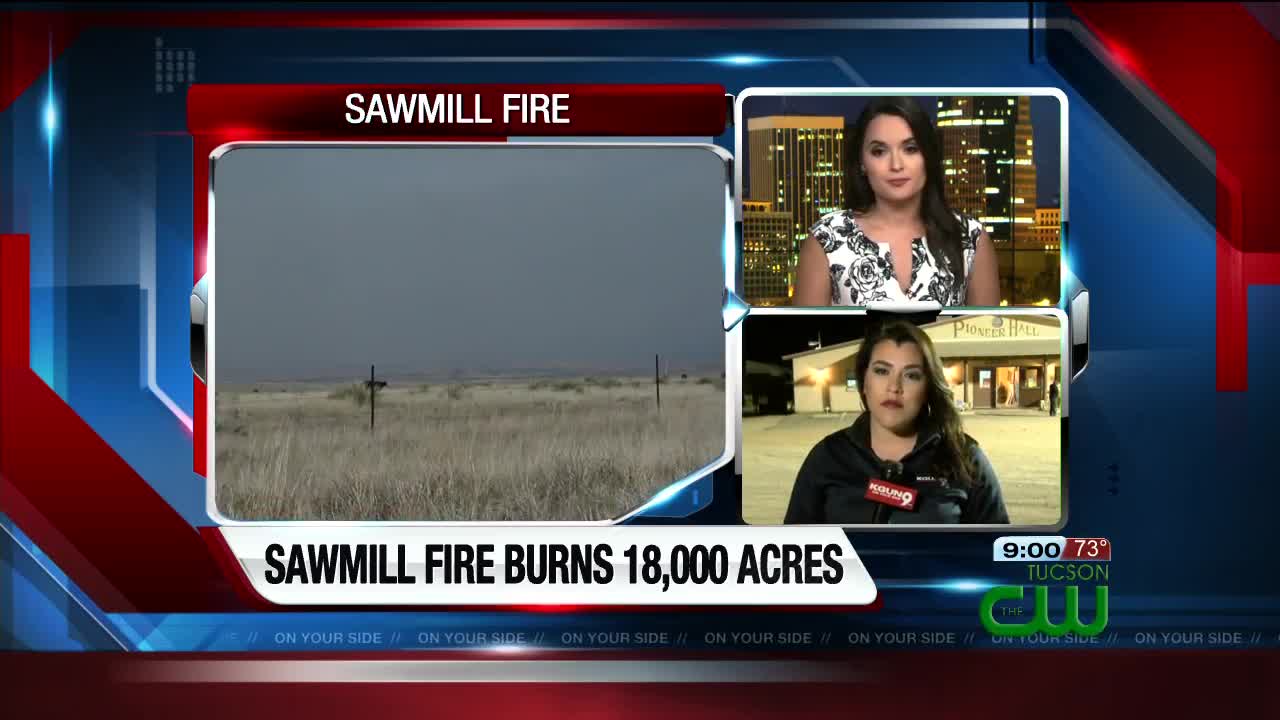 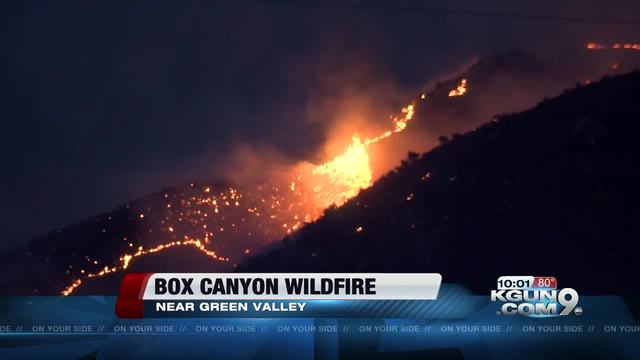 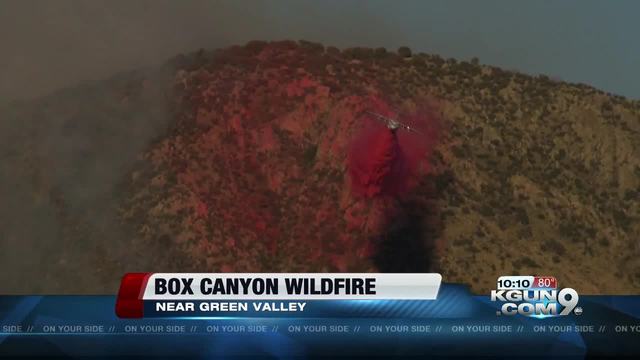 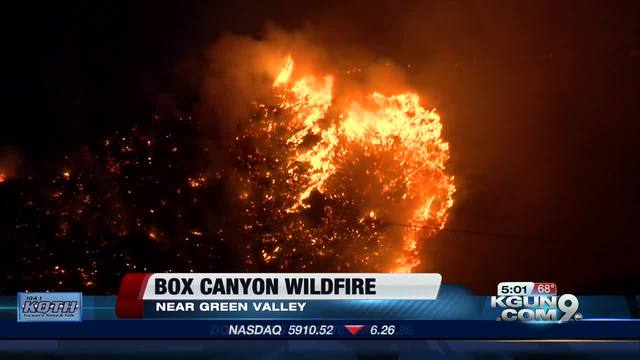 TUCSON, Ariz. -- The United States Forest Service released video from its investigation of the origins of the Sawmill Fire.

U.S. Border Patrol agent Dennis Dickey admitted to starting the fire in April 2017 when, while off-duty, he fired a gun in the wilderness as part of a gender reveal ceremony. The video shows how Dickey started the fire.

The fire damaged more than 45,000 acres of land and caused more than $8 million in damage .

Dickey was sentenced to five years' probation. He was also ordered to pay restitution of nearly $8.2 million. He agreed to make an initial payment of $100,000, followed by monthly payments.

Dickey also agreed to take part in a public service announcement about the cause of the fire.