Vehicle crashes into banking complex on northwest side 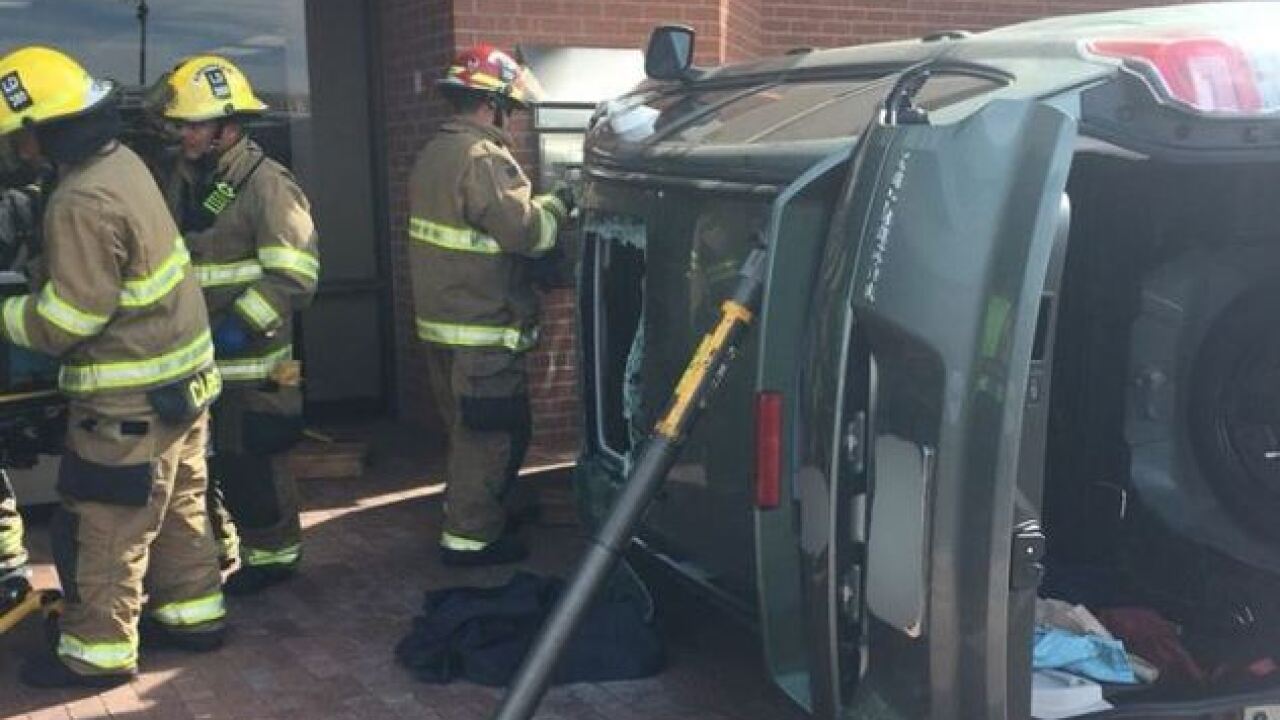 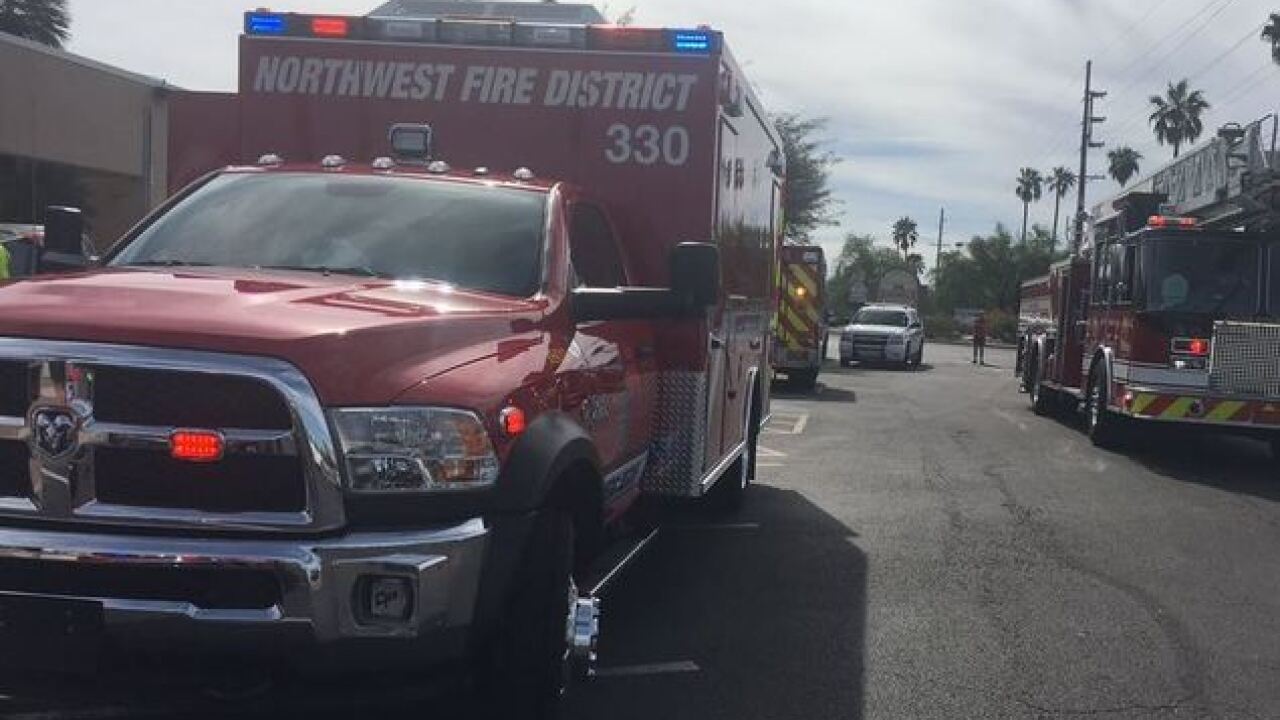 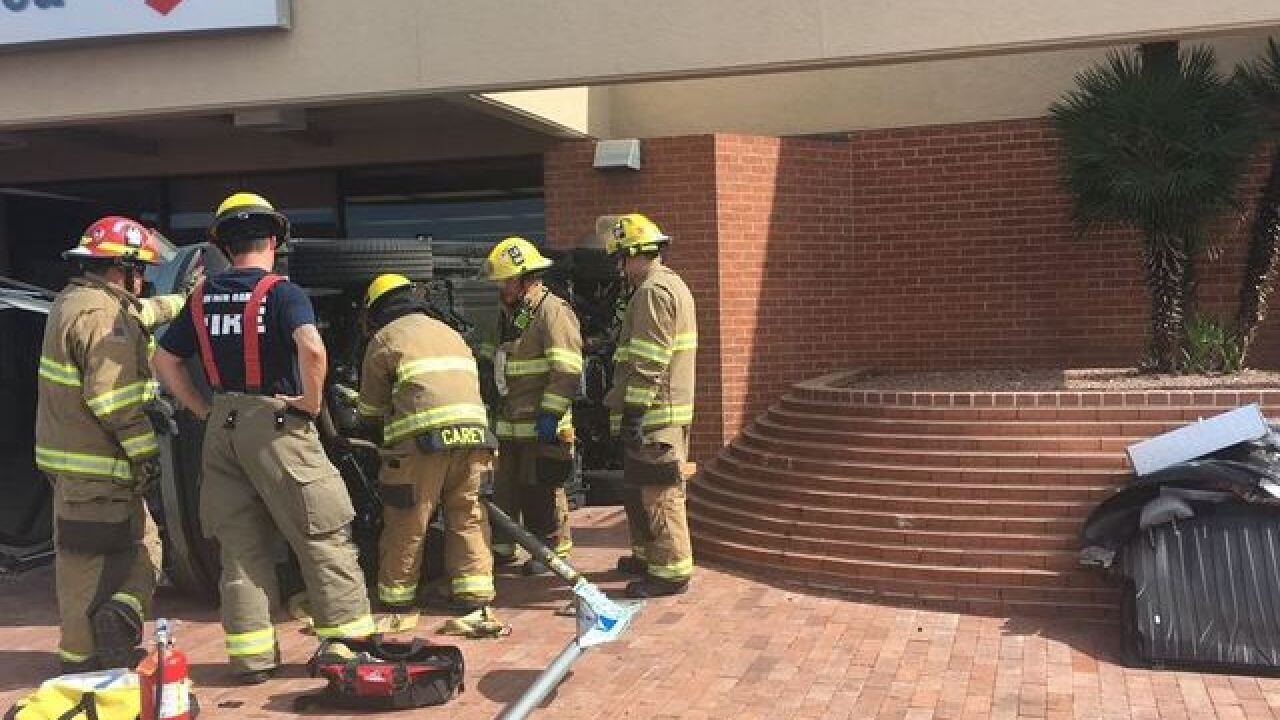 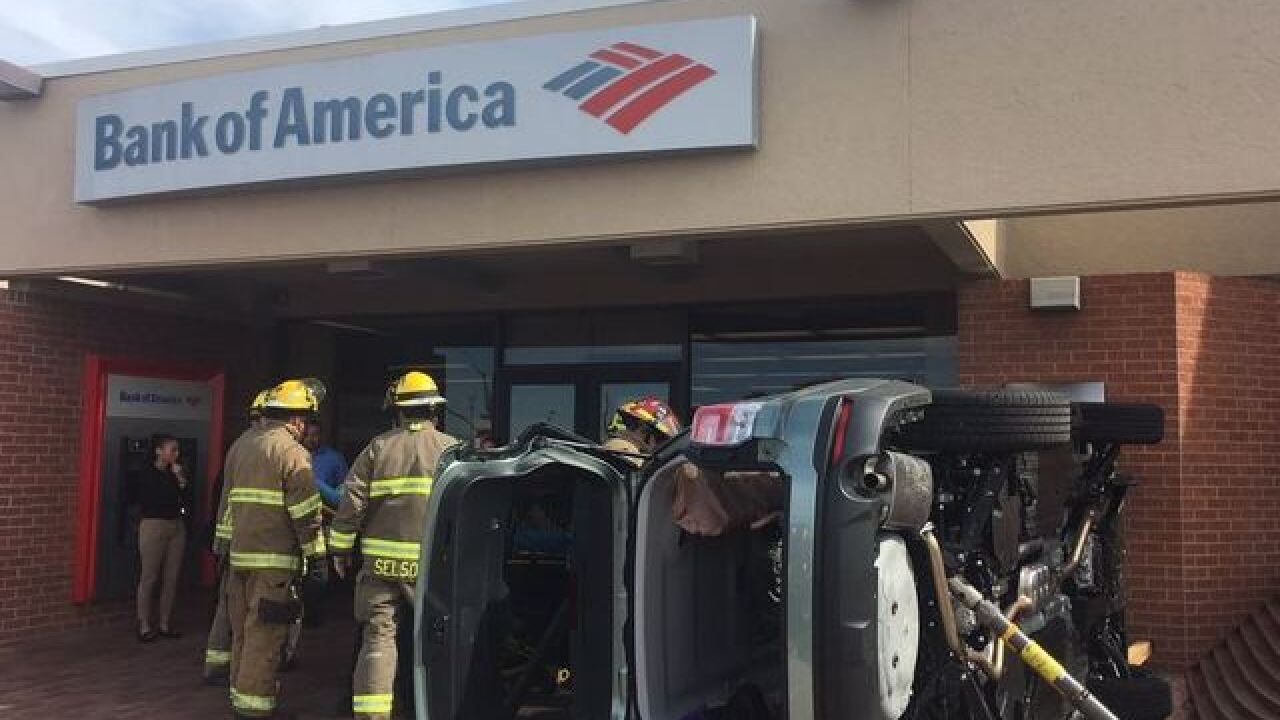 Northwest Fire responded to a vehicle crash into a banking complex Tuesday.

Northwest Fire & @GRFDAZ responded to the 7100 block of N Oracle. The vehicle was reported to go up the steps & onto its side. Minor injuries for the driver & no damage to the building. pic.twitter.com/Rbk9XBQuSM

According to the department, the crash was at a Bank of America in the 7100 block of North Oracle Road. Barriers stopped the vehicle from hitting the building.

A Pima County Sheriff's Department spokesman said an 89-year-old woman mistakenly had the vehicle in drive rather than reverse. The vehicle rolled onto its side.

The driver was transported with minor injuries for precautionary reasons, and there was no damage to the building.