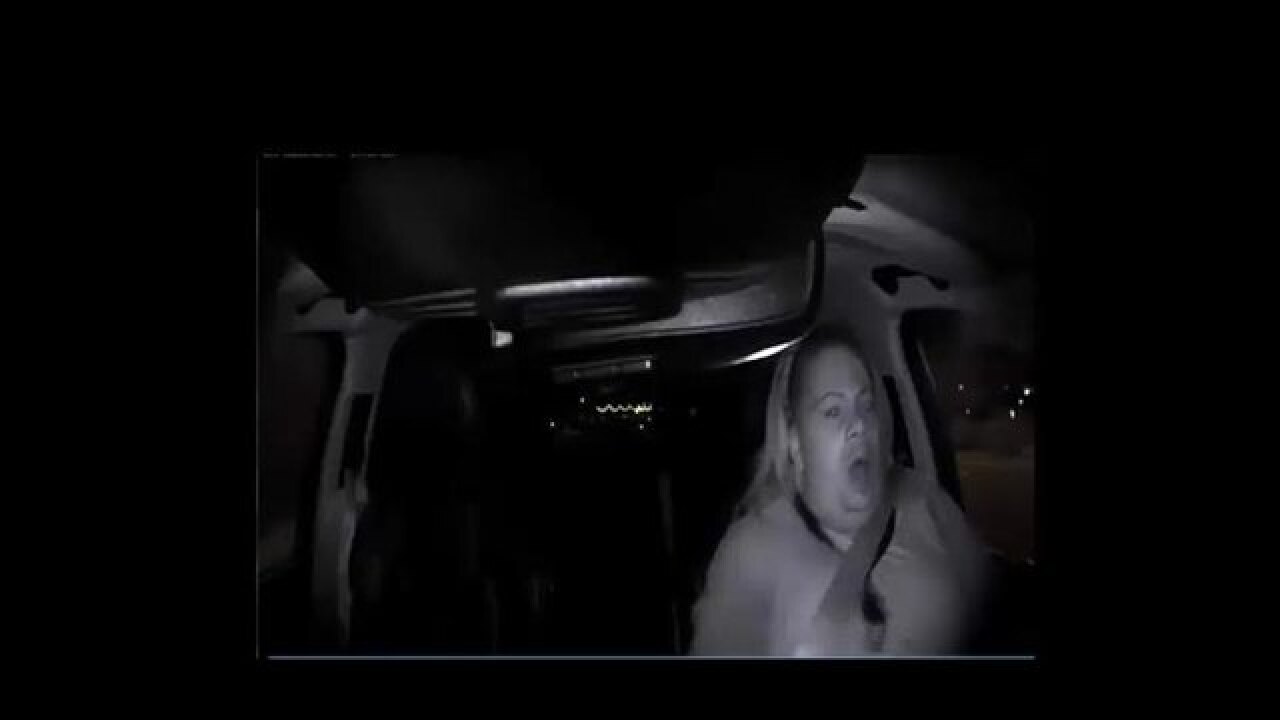 Viewer discretion: The video shows the immediate moments before the crash, including the woman walking with her bike in front of the vehicle, but stops short of impact. It may be tough to watch for some viewers.

TEMPE, Ariz. - Police released dash-cam video of the immediate moments before a self-driving Uber vehicle crashed and killed a woman in Tempe earlier this week.

Police released two clips, one showing a view outside the vehicle and one from a camera inside the car. Watch the video in the player above.

The crash happened on Sunday, near Mill Avenue and Curry Road. Authorities identified the woman as 49-year-old Elaine Herzberg.

As a result of the crash, the National Transportation and Safety Board is investigating. Uber also announced the suspension of its testing on self-driving vehicles in Arizona, as well as other cities.

Authorities said the vehicle was in autonomous mode at the time of the crash. The driver has been identified as 44-year-old Rafaela Vasquez.

The Maricopa County Attorney's Office will be reviewing the case.

Tempe Police Vehicular Crimes Unit is actively investigating
the details of this incident that occurred on March 18th. We will provide updated information regarding the investigation once it is available. pic.twitter.com/2dVP72TziQ