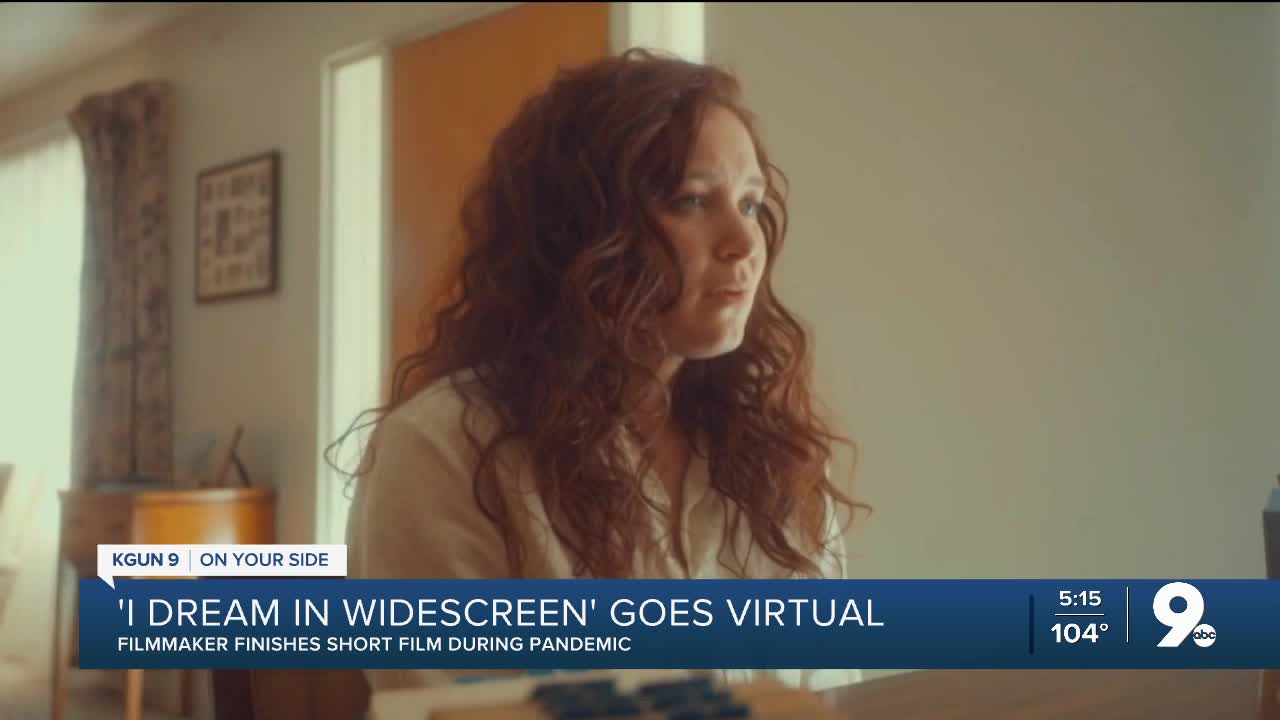 Filmmaker finishes short film during pandemic. It will premiere at the 'I Dream In Widescreen' Film Festival 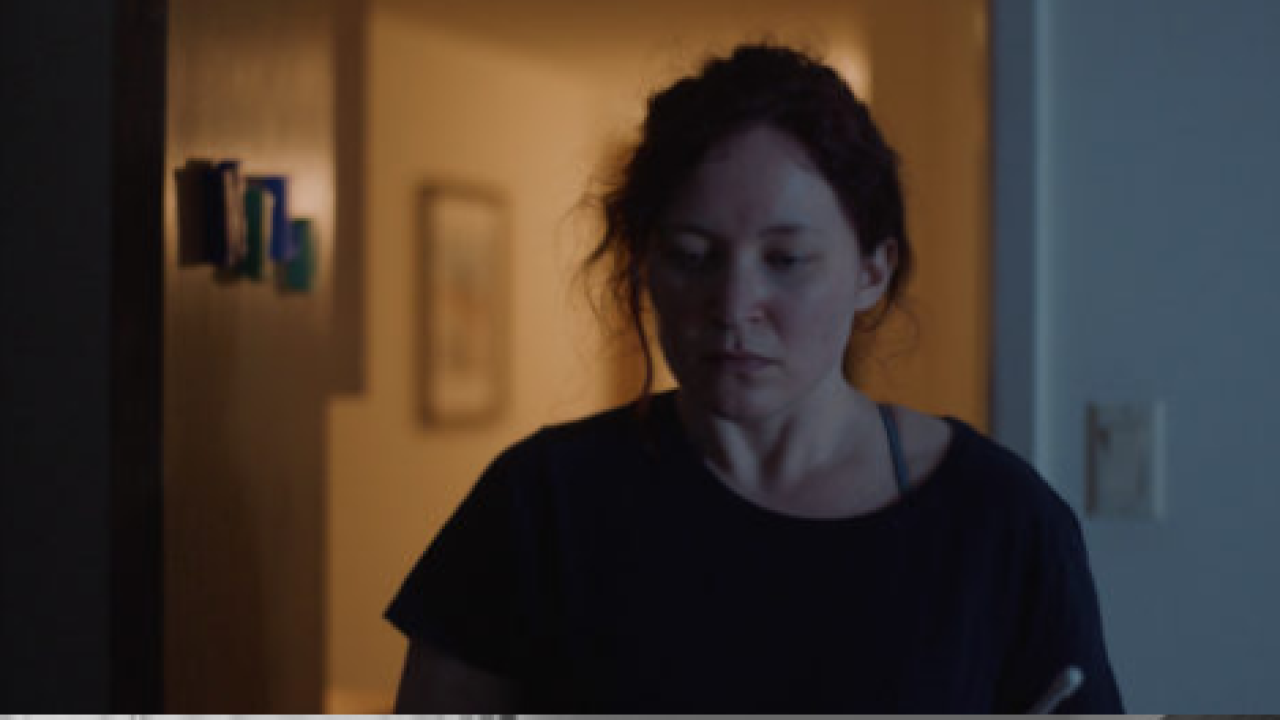 TUCSON, Ariz. — Emma Sinex was in the middle of sound editing her short film, 'Barren,' when the COVID-19 pandemic hit.

"We were all a little bit frustrated and worried about being able to record the sound that we needed and get things edited exactly the way we wanted," says Sinex.

With support from the University of Arizona, Sinex's short film and 13 others from recent UArizona grads were completed and premiered at the 'I Dream In Widescreen' film festival.

Even though the event was virtual this year, instead of at Fox Tucson Theatre where it was supposed to be held, Sinex is staying positive about the experience.

"I was looking forward to this much more than commencement.This is kind of like our graduation. But the opportunities that we have to reach a much bigger audience, because this is virtual, is something we all appreciate," says Sinex."I think this has given us first hand experience of how the industry is changing and adapting to new circumstances, and I think that makes us an asset."

The 22-year-old from Tucson wrote, directed and produced the short film 'Barren.'

"I put so much of myself into this project, and worked so hard to tell the story I wanted to tell, while being both accurate and respectful to those who have dealt with this issue," says Sinex. "In the end, I feel like the story has come to life exactly as I intended."

'Barren' tells the story of a couple adjusts to life postpartum. Sinex's inspiration to make the film came from her family's own experiences.

"I was meant to have an older sister," says Sinex. "I heard a lot about her growing up, so it’s a topic that I know very well and was surprised to not see it covered very often."

The filmmaker is currently still in Tucson, where she's working as a freelance editor. She plans to eventually make her way west and work in Los Angeles.

You can watch 'Barren' and the other films showcased at this year's 'I Dream In Widescreen" online.