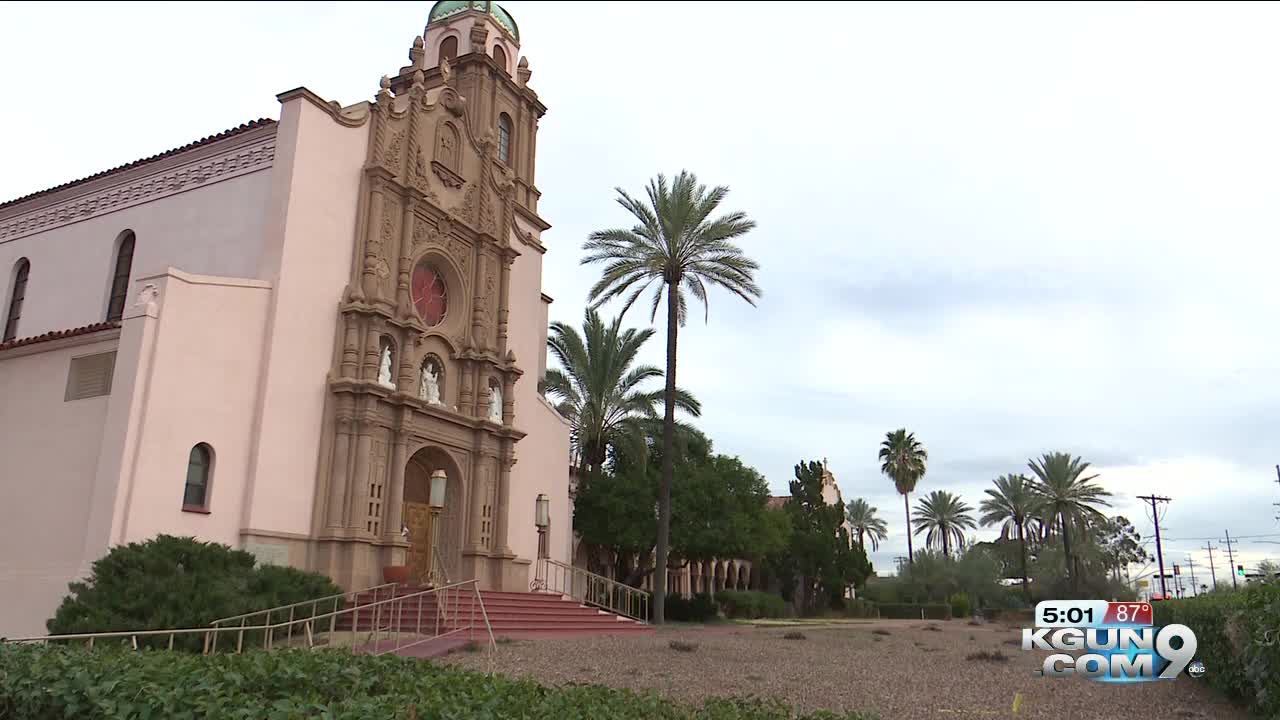 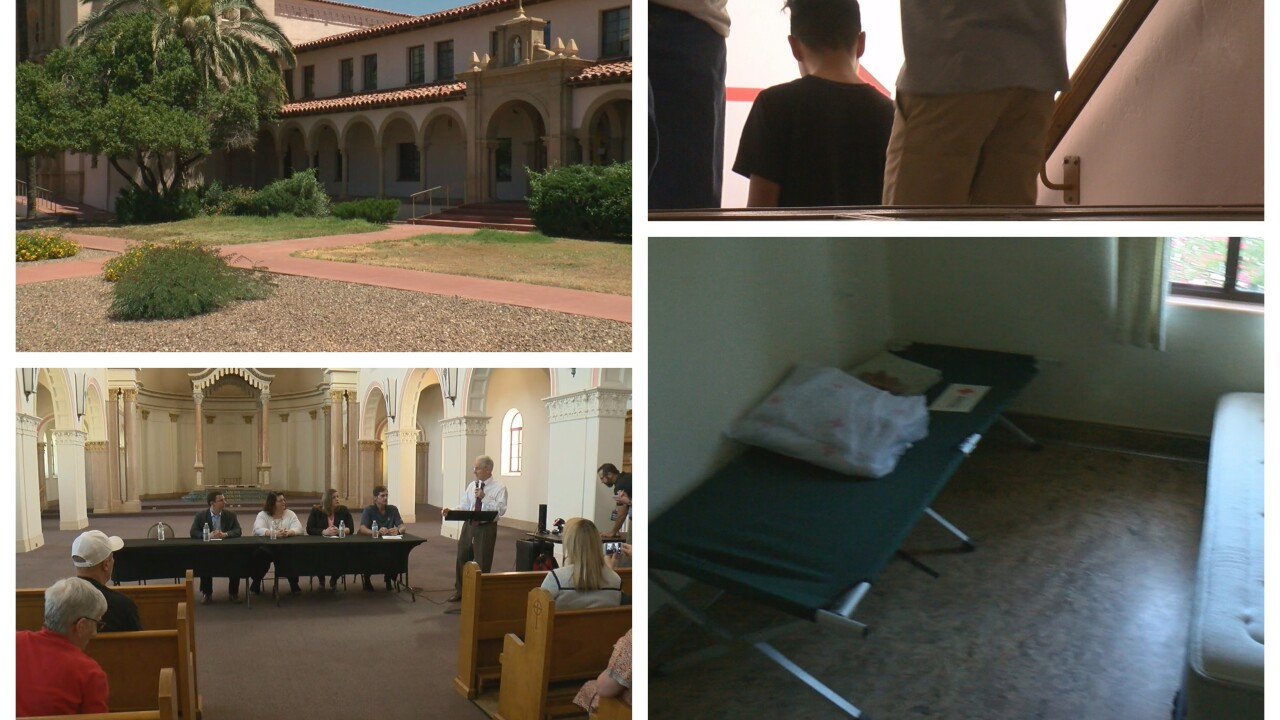 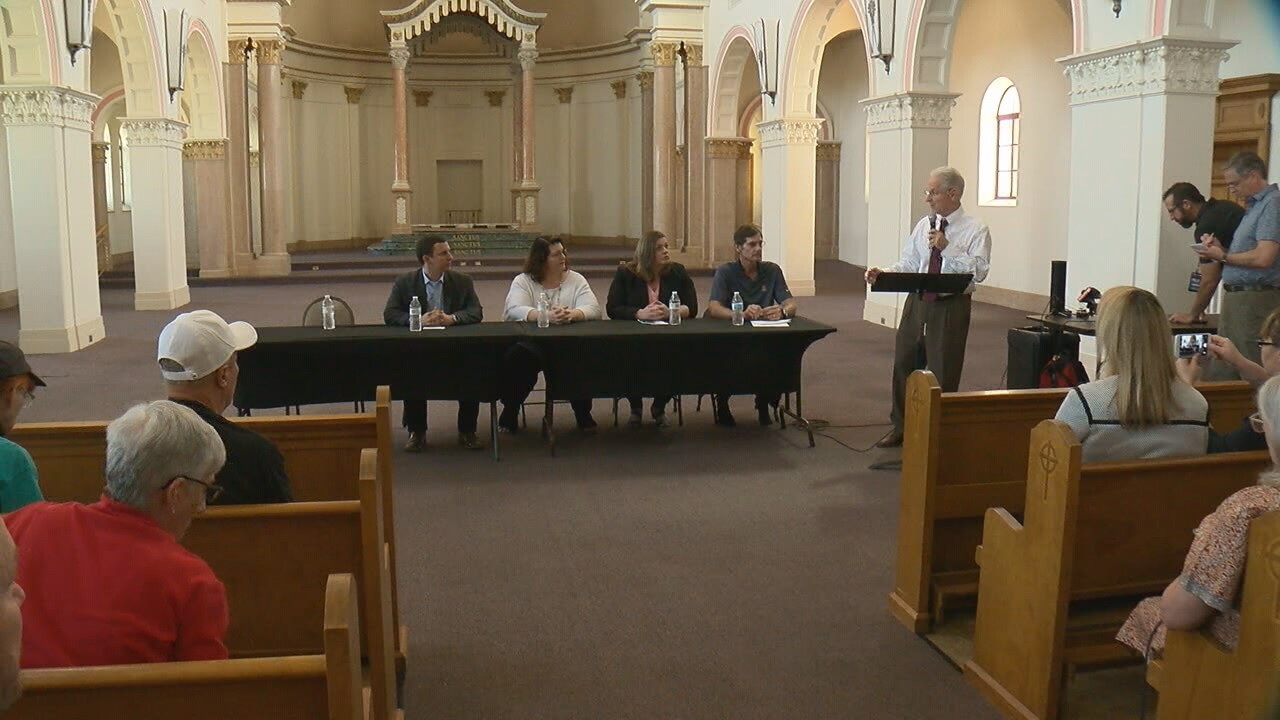 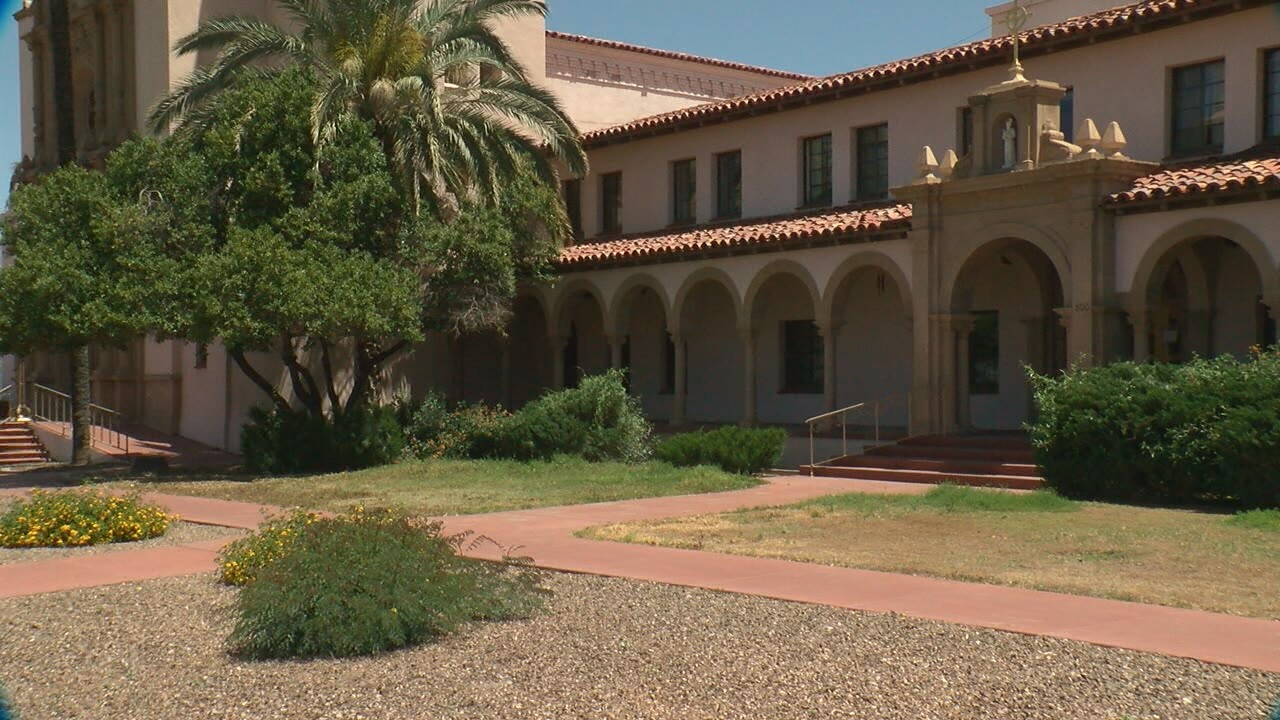 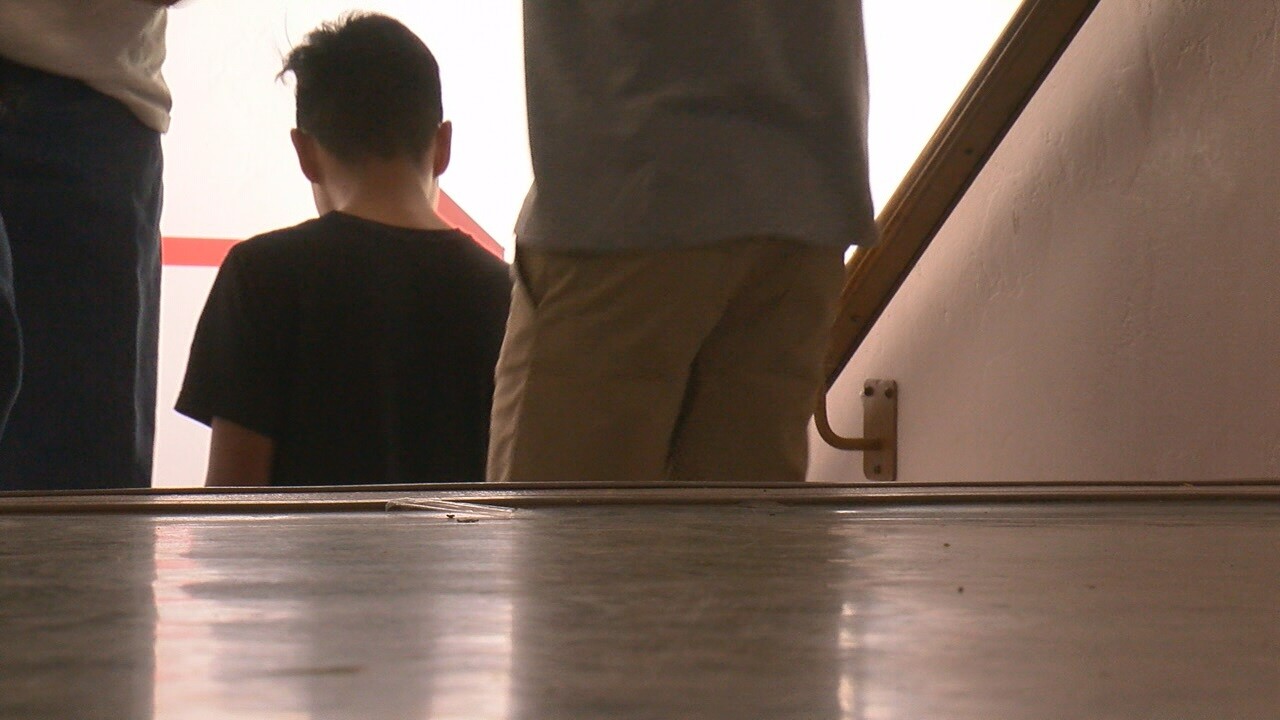 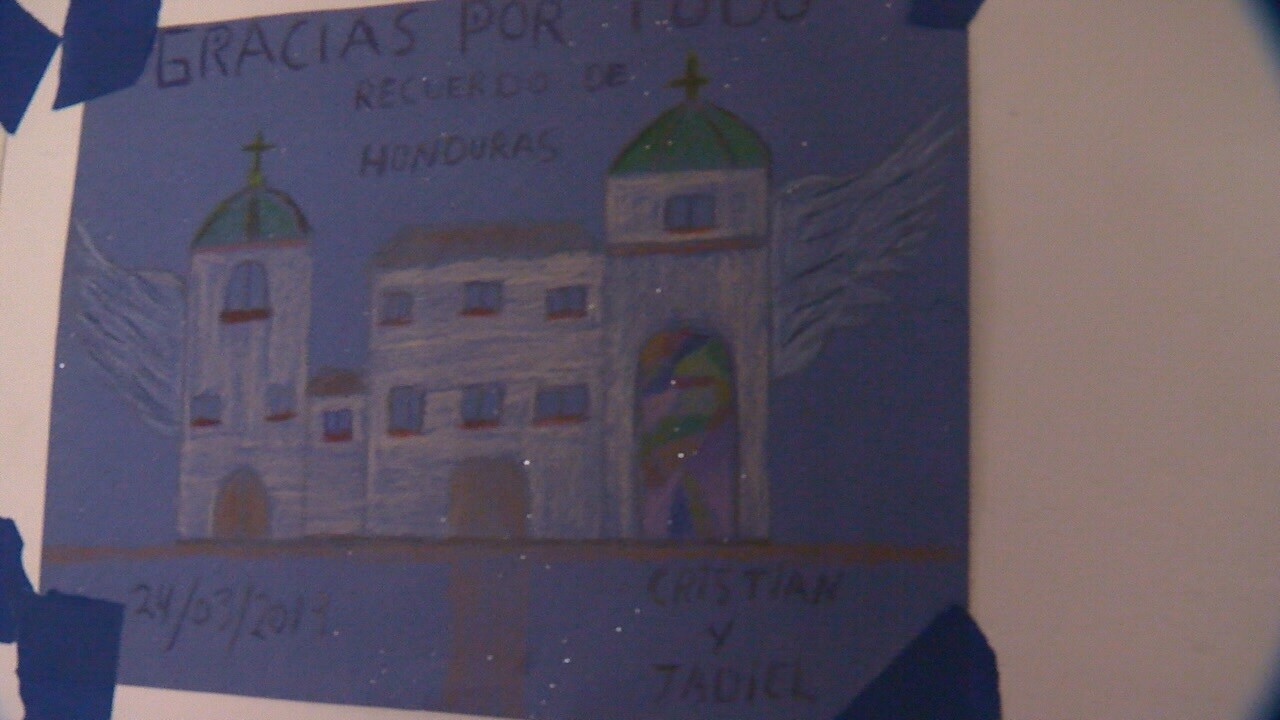 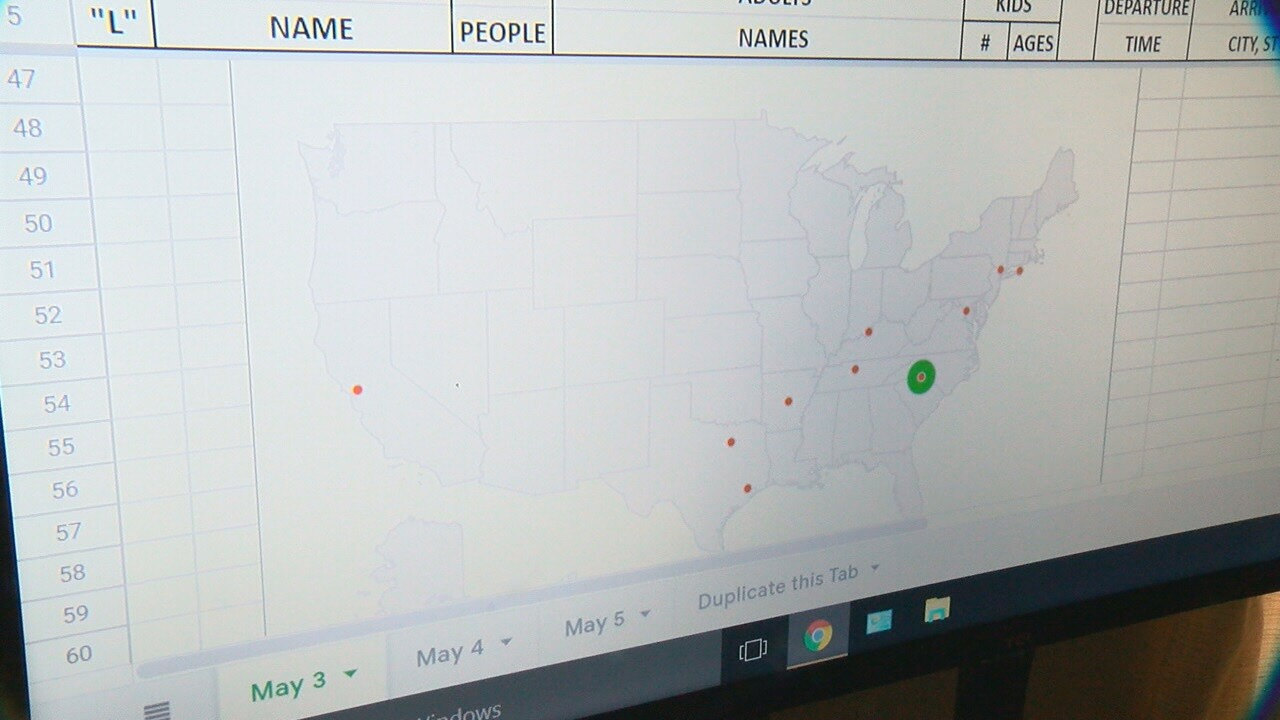 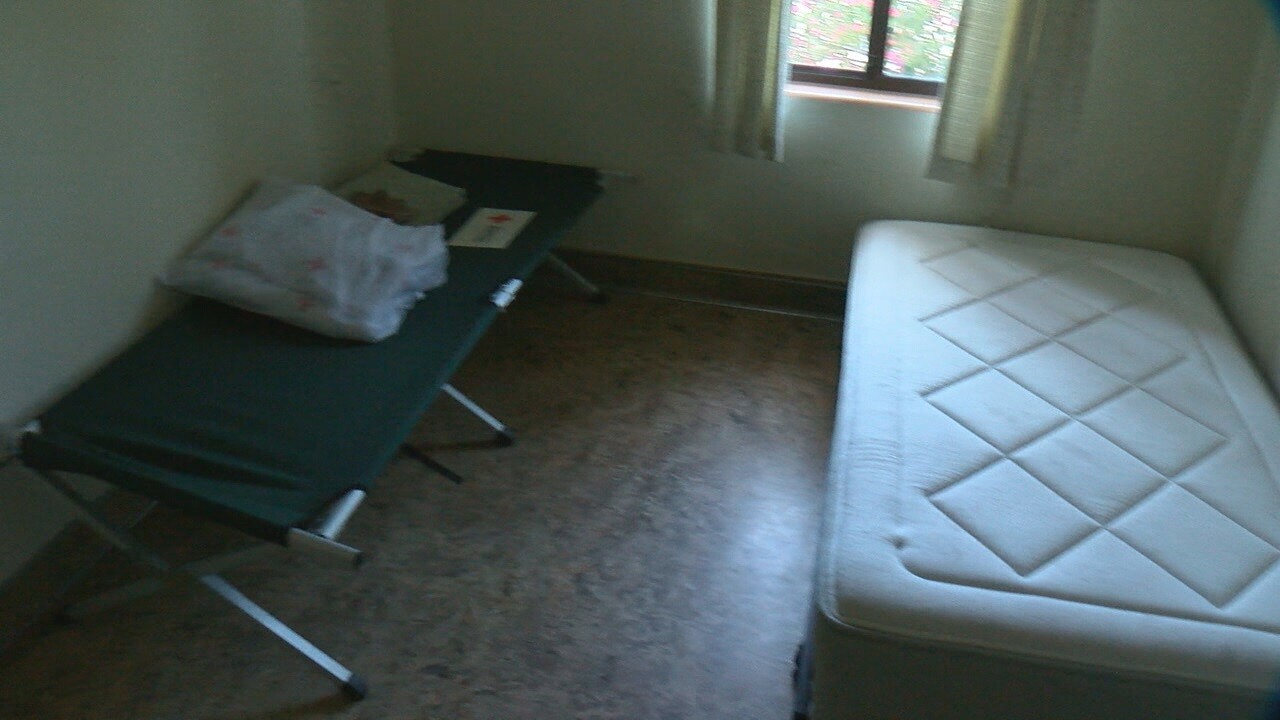 TUCSON, Ariz. - The building that helps Tucson cope with a surge of immigrants -- seeking asylum -- will close as a shelter soon.

The faith community and government officials are hoping the community will take up the slack with donated space and supplies.

The Benedictine Monastery is full of men, women and children brought there by officers from Federal Immigrations and Customs Enforcement.

They crossed the border seeking asylum, saying they hope to escape violence and poverty in places like Guatemala.

When the sisters who lived there sold the monastery to consolidate at another location, a real estate developer bought it to turn it to retail and residential but he donated the space as a shelter while the project came together but now the project work is set to begin in late summer and the shelter will close.

There is more information on items needed for donation on the website for Ward 6 Tucson City Councilmember Steve Kozachik.

The Jewish Federation of Southern Arizona is participating in a $25,000 matching grant for the shelter effort. The grant depends on the community donating a matching $25,000. You can donate or learn more at this link.

City officials say over Easter weekend they spent maybe 20 thousand dollars housing a surge of migrants in a city recreation center but volunteers and donations have covered the rest.

Councilmember Steve Kozachik says without shelters immigration officers would be turning people out on the streets where they'd raise costs for city police and paramedics while they tried to reach government approved sponsors in other cities.

"Since the middle of January we'd have had about seven thousand, five hundred people street released that didn't speak the language, and all the other things that I mentioned. There were kids, tired, hungry, poorly clothed, low level health issues going on---find your way to Toledo."

Teresa Cavendish has kept the shelter system going for Catholic Community Services. Now she needs new space to replace the monastery that's been the heart of the shelter effort.

"We are looking for lots of open space; a place with good kitchen facilities, really good sanitation facilities; places where people can feel safe and secure and that the neighborhood would be comfortable having us operate."

And no one's quite sure when the demand for the shelters will end.

A lot of people commenting on KGUN9's Facebook page are angry about the push to find new shelter space. You can see the debate there and join it if you choose.