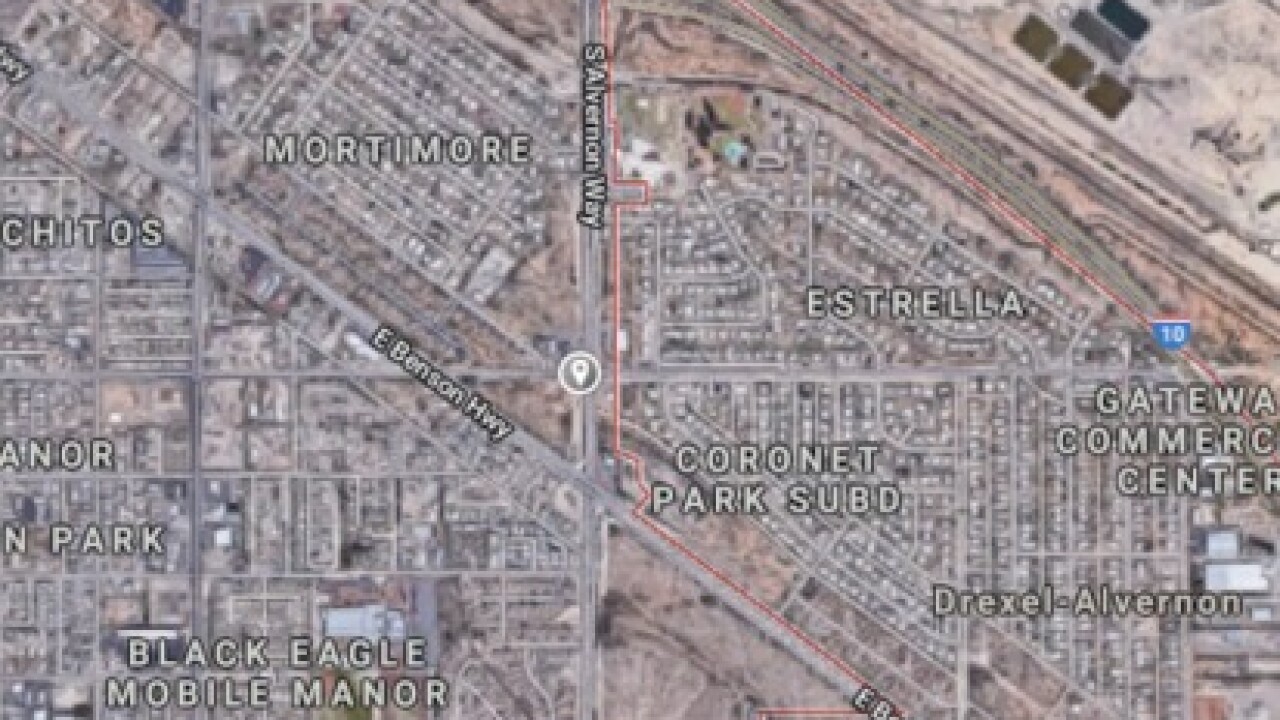 Tucson Police say an 80-year-old man from Somalia who had been missing was found and is now safe and was reunited with family.

TPD says Said Durow was last seen walking in the area of Alvernon and Drexel around 7 p.m. Thursday.

*MISSING PERSON UPDATE*
80yr old Said Durow was located walking in a desert area near his home. He is in good condition and was reunited with family. Special thanks to everyone who shared the information. pic.twitter.com/ouoOii7GD2

Durow is described as a black man, about 5 feet 3 inches tall with a medium build. He has white hair and speaks Somali. His family says he has no known medical conditions such as dementia or Alzheimer's.