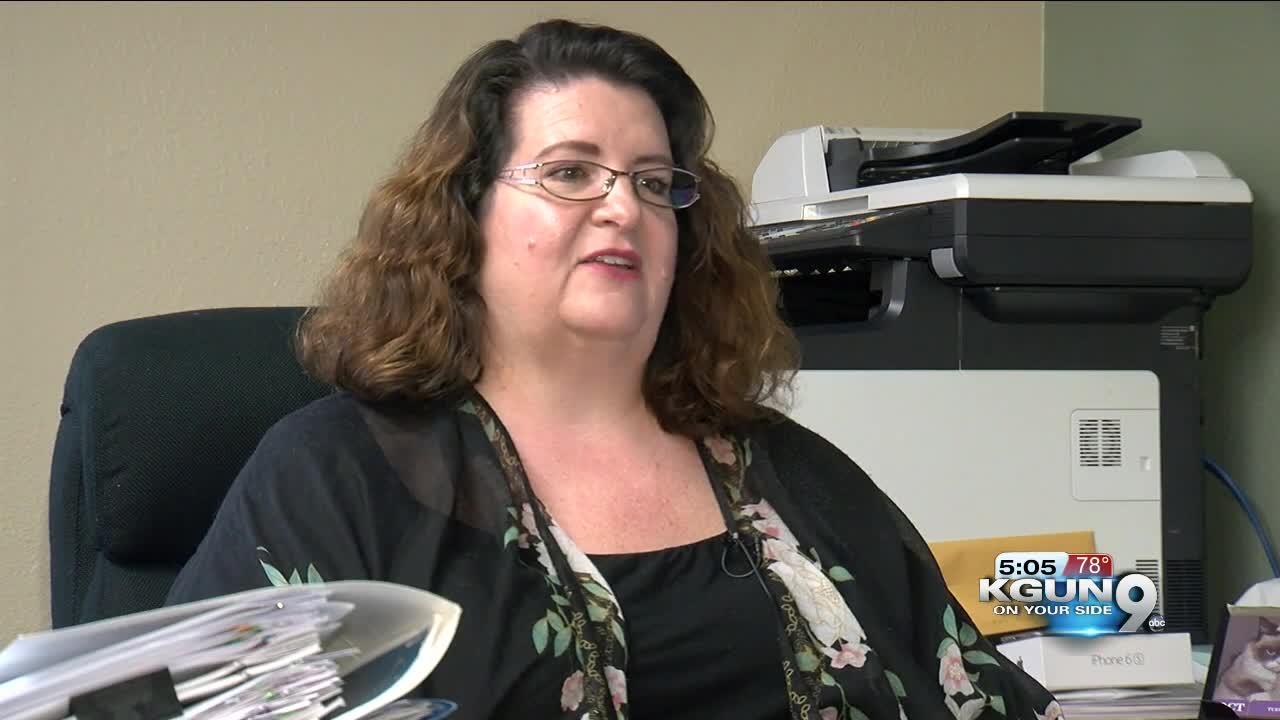 Charities must prepare for surges in releases from ICE 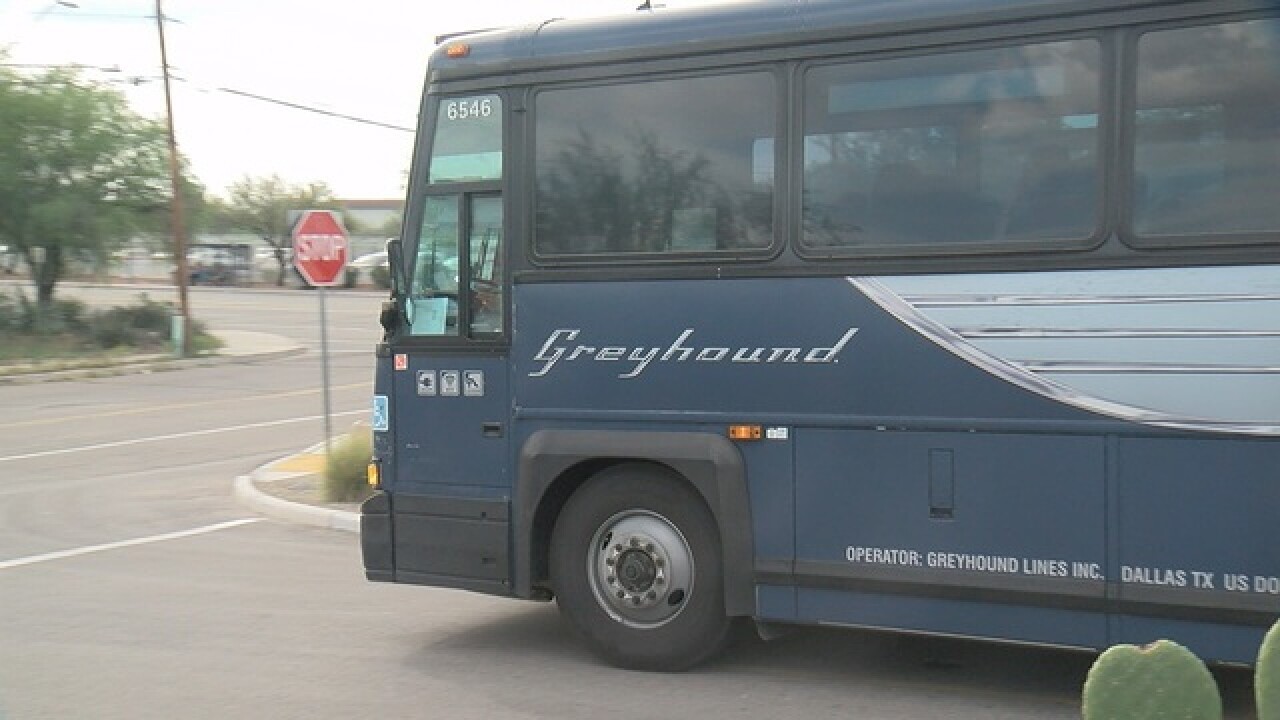 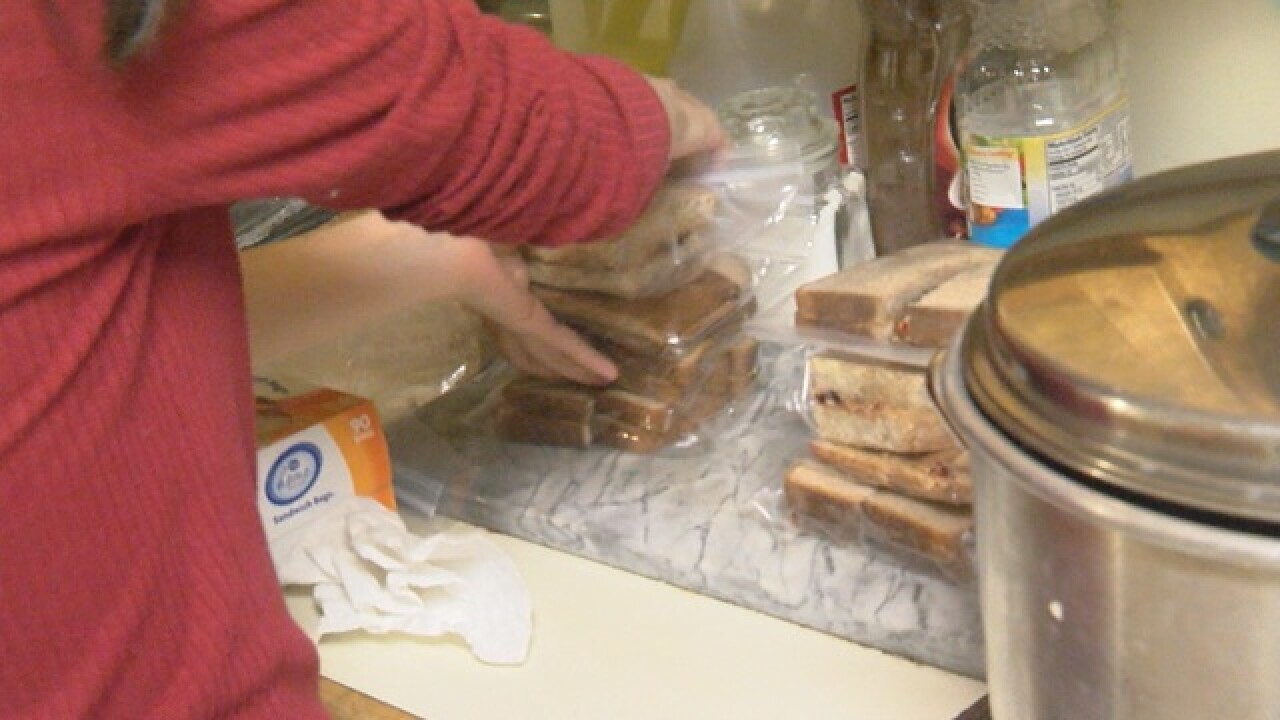 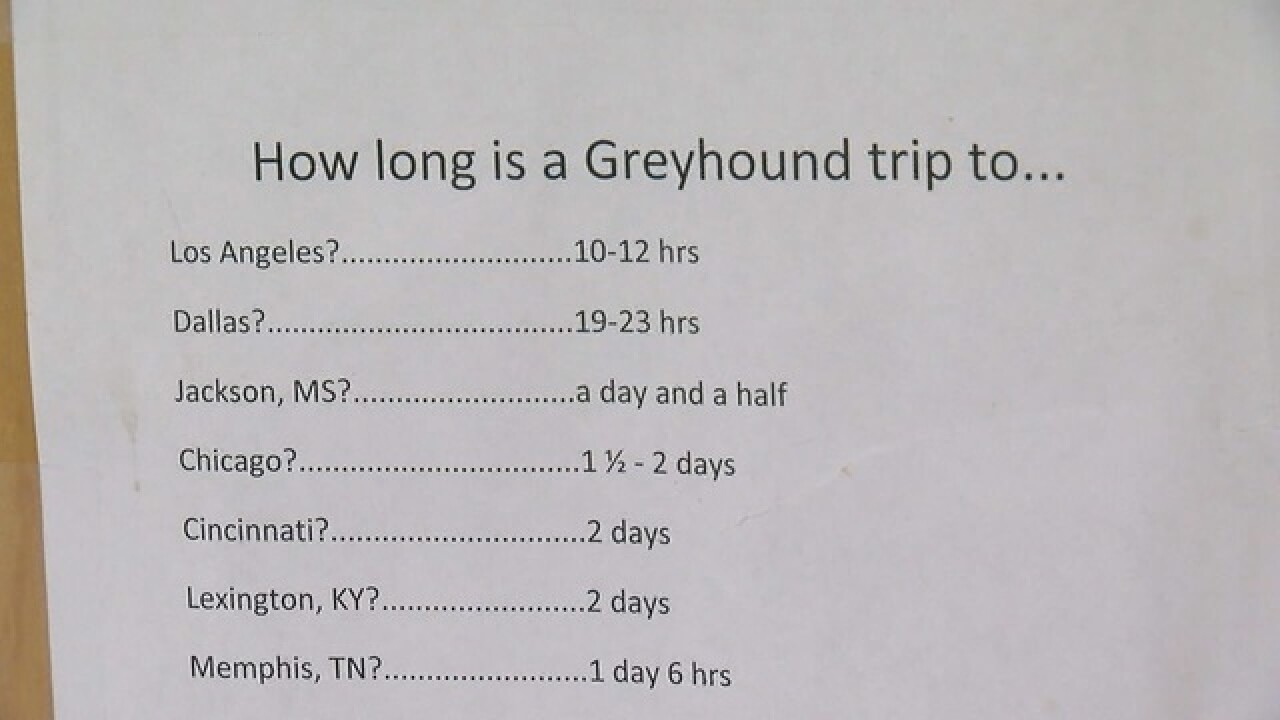 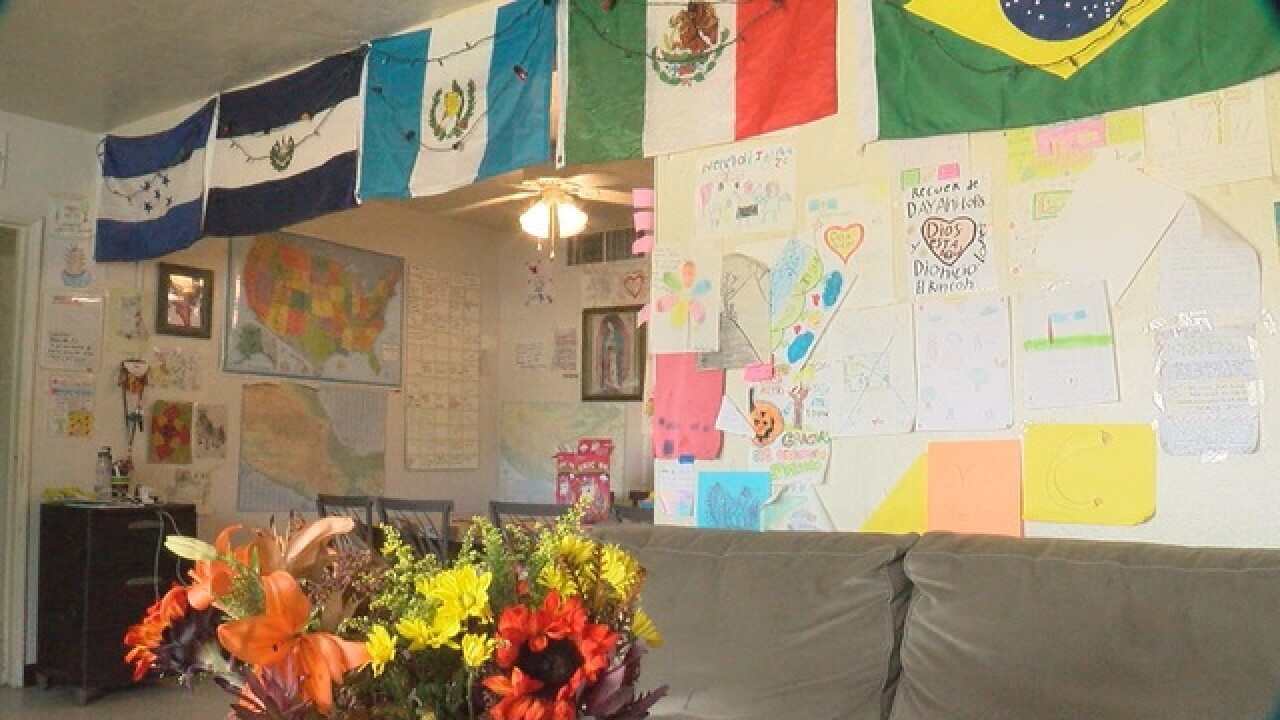 TUCSON, Ariz. - Tucson charities and volunteers are on the front lines of immigration issues.

Earlier this month they had to rush to find places to house hundreds of migrant families--  when immigration authorities released a surge of families on short notice.

Now, numbers of families are back to normal-- but charities have had to prepare for another sudden change.

Casa Alitas can house about 15 people.  Families have been able to come to this shelter because government screeners ruled there's enough reason to believe the families faced violence or death in Central America.

That allows them to seek permanent asylum in the U.S.

About two weeks ago Casa Alita overflowed when immigration authorities released more than 350 people. Catholic Community Services had just hours to activate a sprawling shelter at a large church.

It was the start of a surge that strained charities across the border states.

In Tucson, two large shelters and several smaller ones were able to wind down in about a week.

“Within about two days of that we had another call from ICE saying they had another 400 folks that they needed to release in the southern Arizona region and asking us what we could do to help," Operations Manager Teresa Cavendish said.

Numbers are back to normal for now. Volunteers at Casa Alita are packing bags with food and supplies to sustain the families on the next part of their journey.

The bus station is an important part of the story for many of these migrant families.  Four years ago Catholic Community Services began helping the families when immigration authorities left families here and they had little idea of what to do or where to go. Now may of the families will pass through this station on their way to new cities to continue to pursue their asylum claims.

But where will the next families come from?  Teresa Cavendish doubts they will come from the caravan heading through Mexico now.

"Because they are originating out of Honduras and it is a much further distance to travel to go from Honduras to Arizona as opposed to entering somewhere in Texas along the Rio Grande Valley area but it doesn't mean some folks won't splinter off," she said.

Cavendish knows caravans are not that unusual and that their usual pattern is just a small percentage of migrants who start the journey will go the full distance to arrive at the U.S. Border.