Tucson man to run 12 hours to raise money for charity 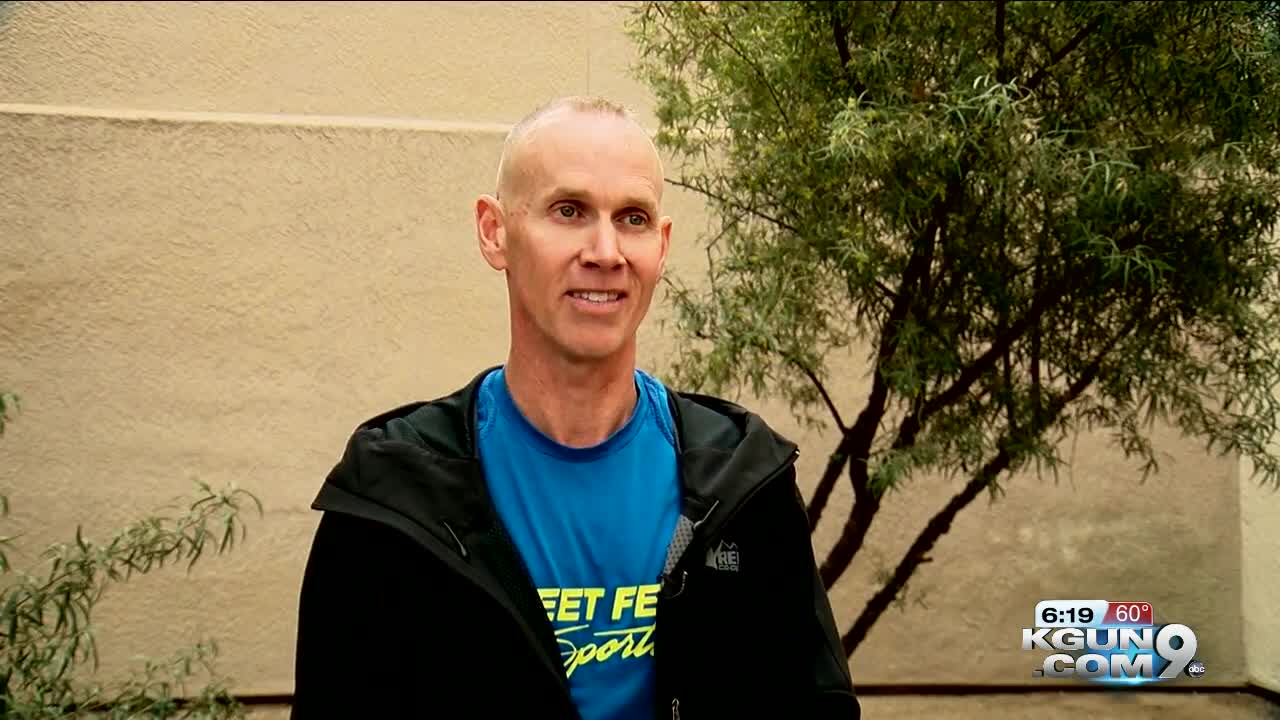 On Saturday, a Tucsonan will run for 12-straight hours, hoping to cover 62-miles, all for charity.

This run -- unlike others -- will be at Mountainview High School in Marana, around a quarter mile track. That may sound dull, but Heston won’t be alone.

“This time we're going to have a lot of people out there running with us so -- it's going to be a little bit nicer,” said Heston.

“There is a need... There's a need in every community,” said Heston. “Some people are economically strapped and they can't afford the food... If there's a place they can go to get food and there's a way i can help get that food to him... I'm gonna do it.”

So far in his running career -- heston has raised more than 50-thousand dollars for the community food bank. This month's goal is 20 thousand dollars.

He is nearly 90-percent of the way to his goal.

If you'd like to donate to Dan Heston's cause, or if you'd like to run with Dan, please visit www.communityfoodbank.org/Dans-Run , courtesty of the Tucson Food Bank.