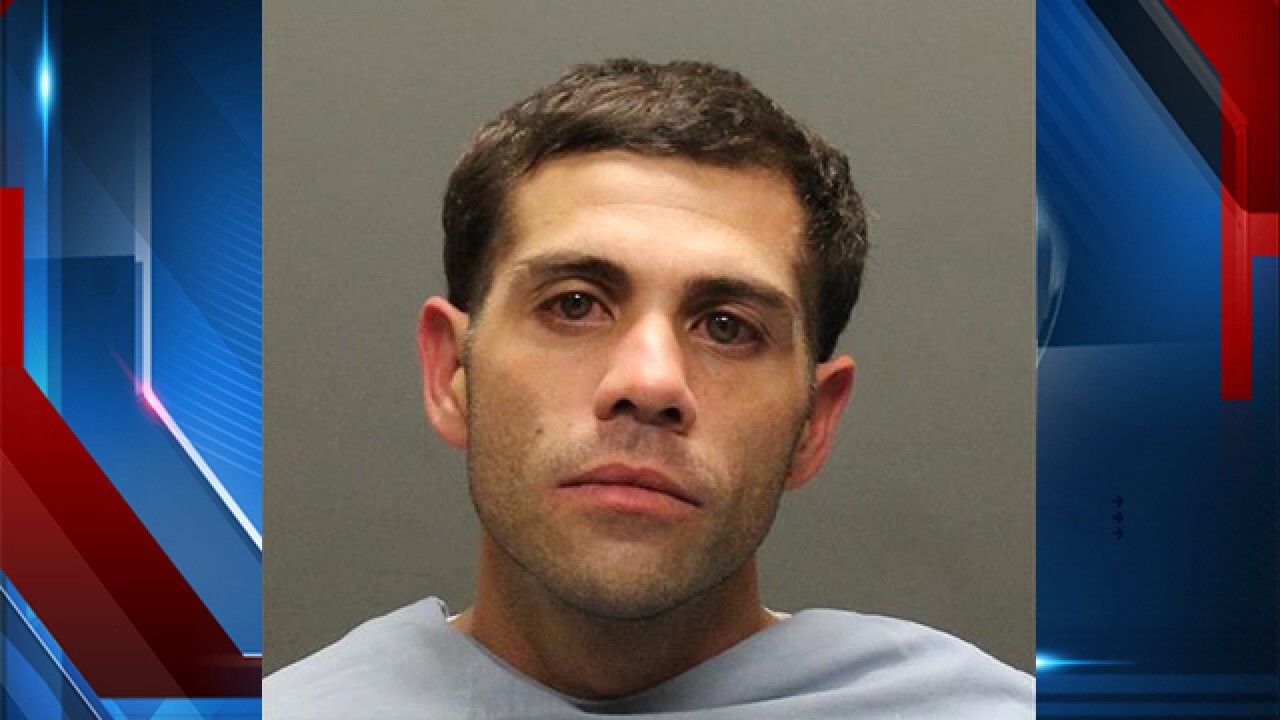 TUCSON, Ariz. (AP) - A Tucson man who pleaded guilty to second-degree murder in the shooting death of his estranged wife's brother in 2017 has been sentenced to 16 years in prison.

He originally was facing first-degree murder charges in connection with the death of 31-year-old Jose Hurtado before pleading guilty to the lesser charge in June.

Authorities say the fatal shooting occurred inside a Tucson home in December 2017.

The Arizona Daily Star reports that a woman told police that she was inside her home when she heard someone fire multiple shots.

Officers entered the house and found a man with obvious signs of gunshot trauma.

He was pronounced deceased at the scene.

Police say the woman identified the man as her brother.