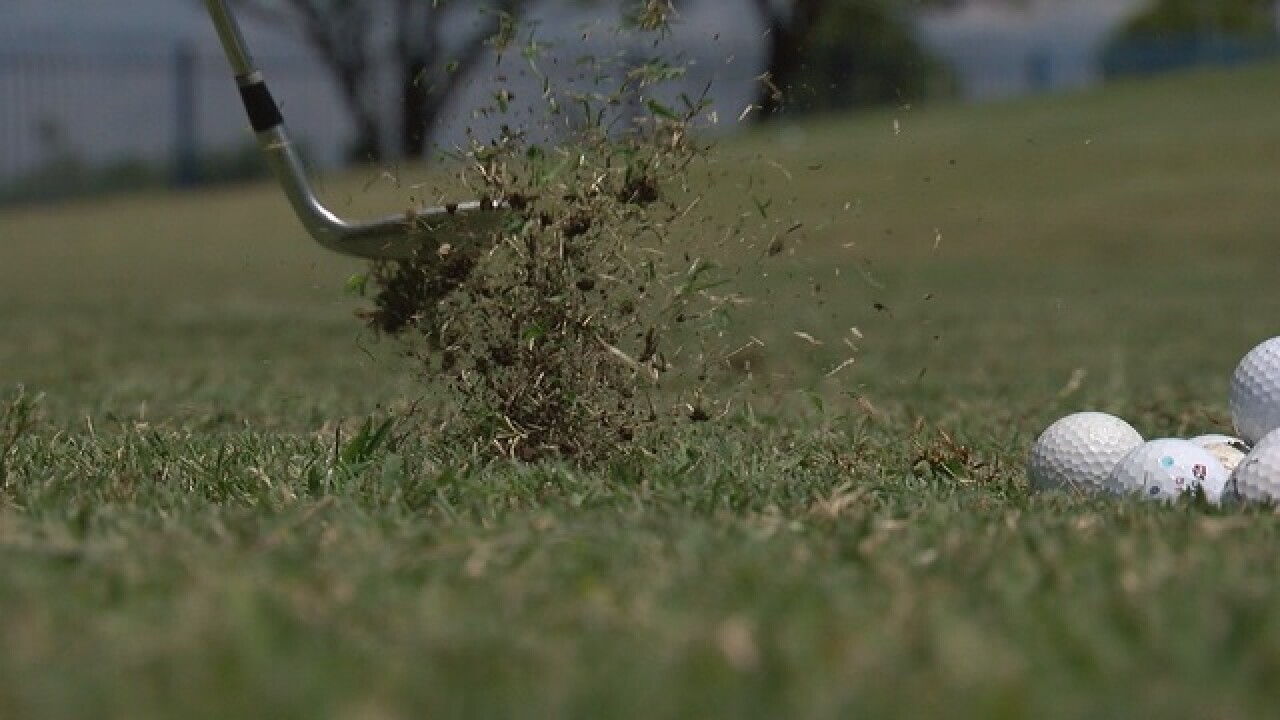 The Tucson Conquistadores Classic will return to Tucson Omni National from March 13-19, 2017.

The Champions Tour released its complete 2017 schedule on Tuesday. Among the rookies for next year will be thirteen-time PGA Tour winner David Toms, who turns 50 on January 4th. Toms will be joined by fellow rookies Steve Stricker and Jerry Kelly.

The Tucson Open was a staple of the PGA Tour for six decades. Marana then hosted the World Golf Championship Accenture Match Play Championship for eight years.