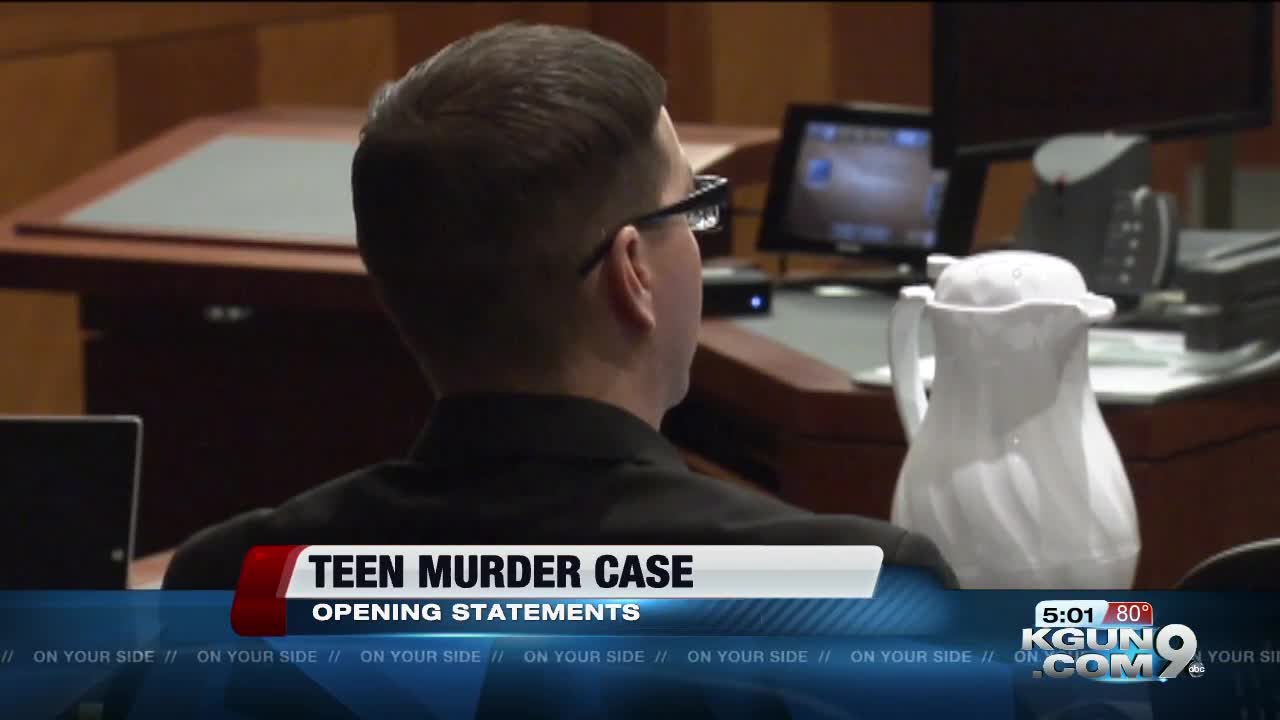 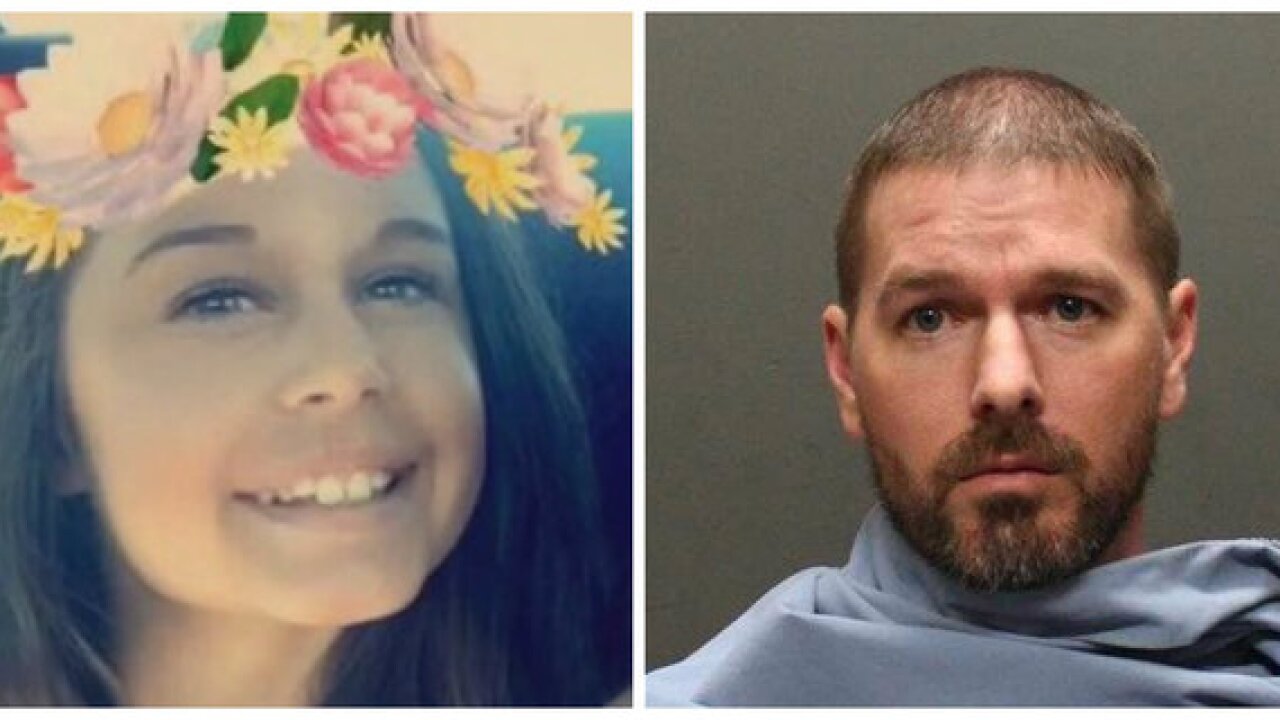 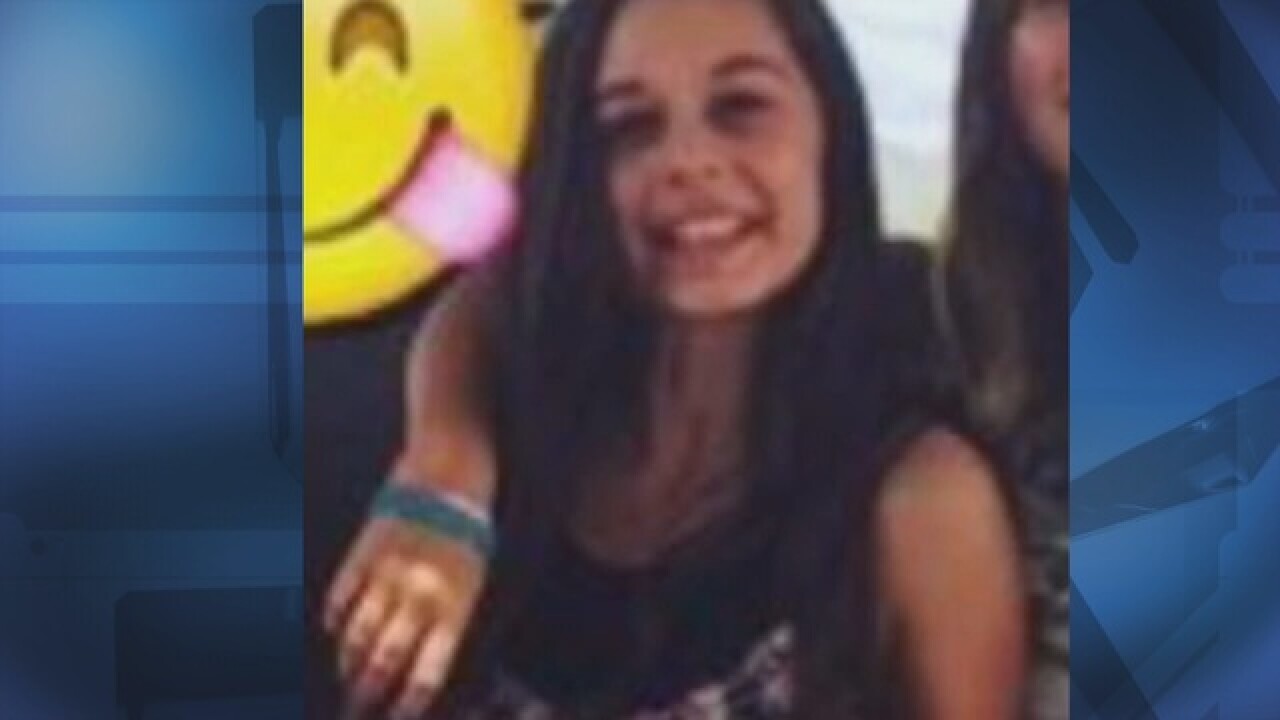 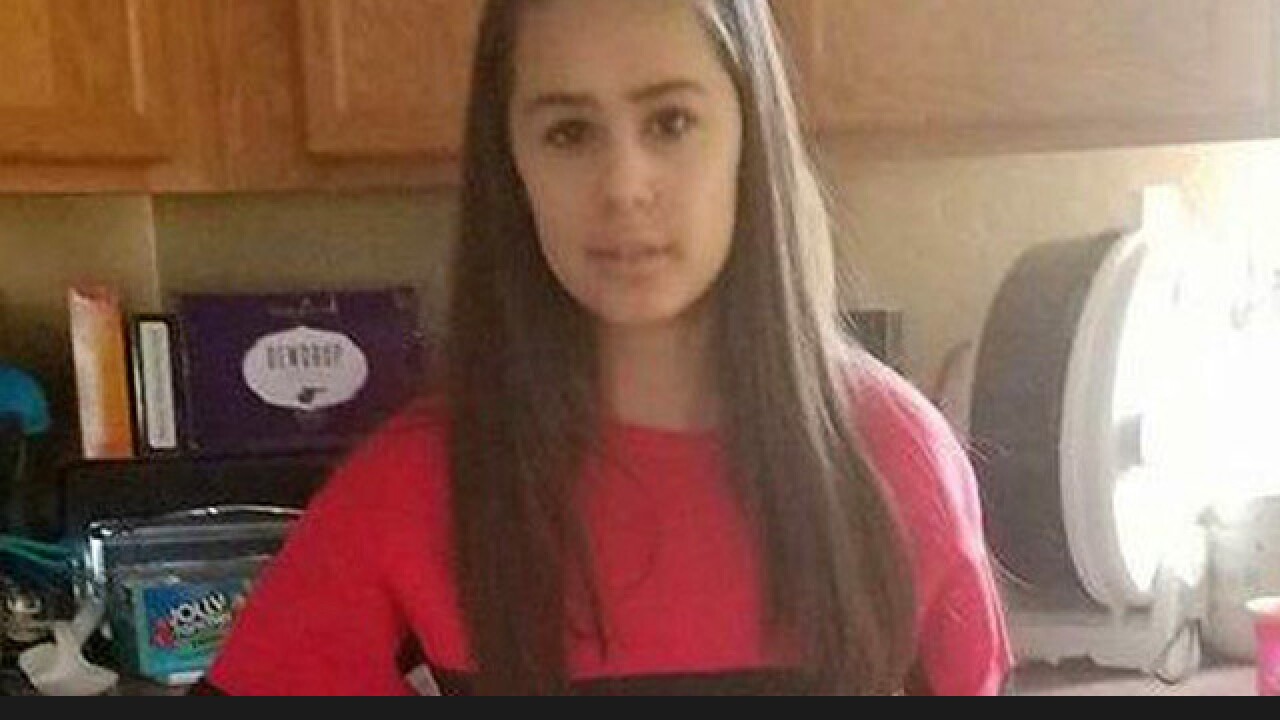 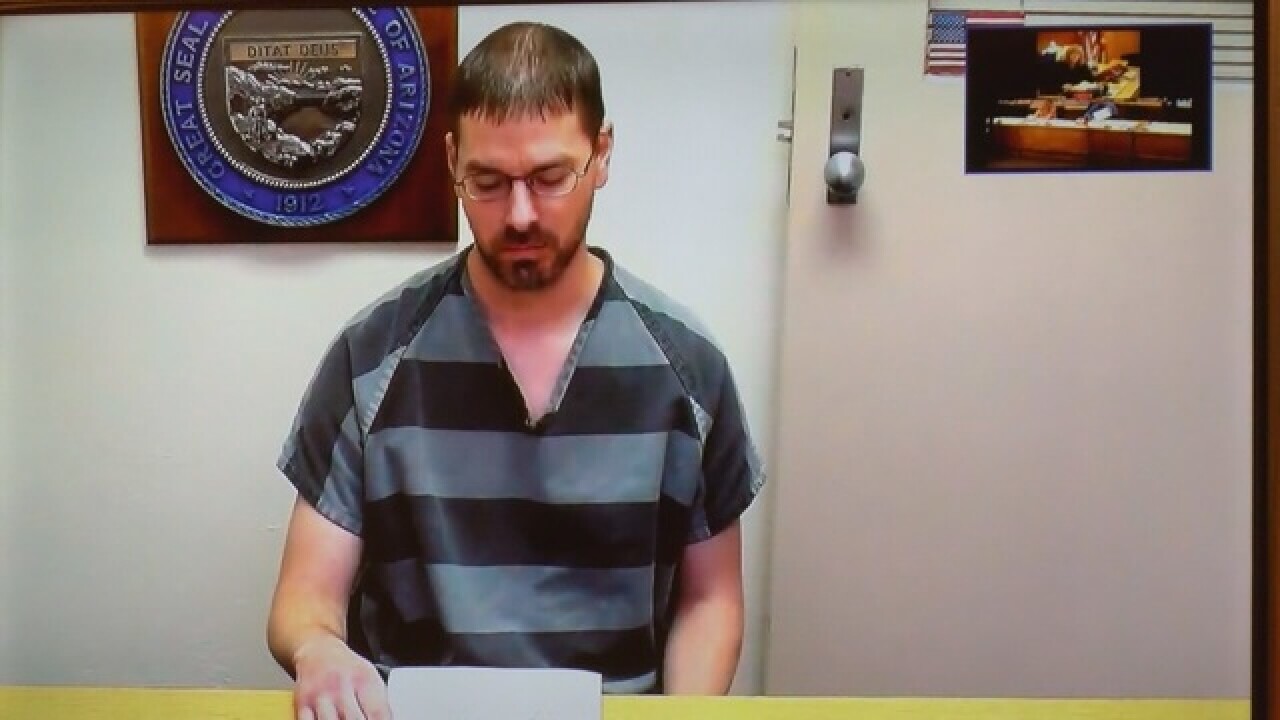 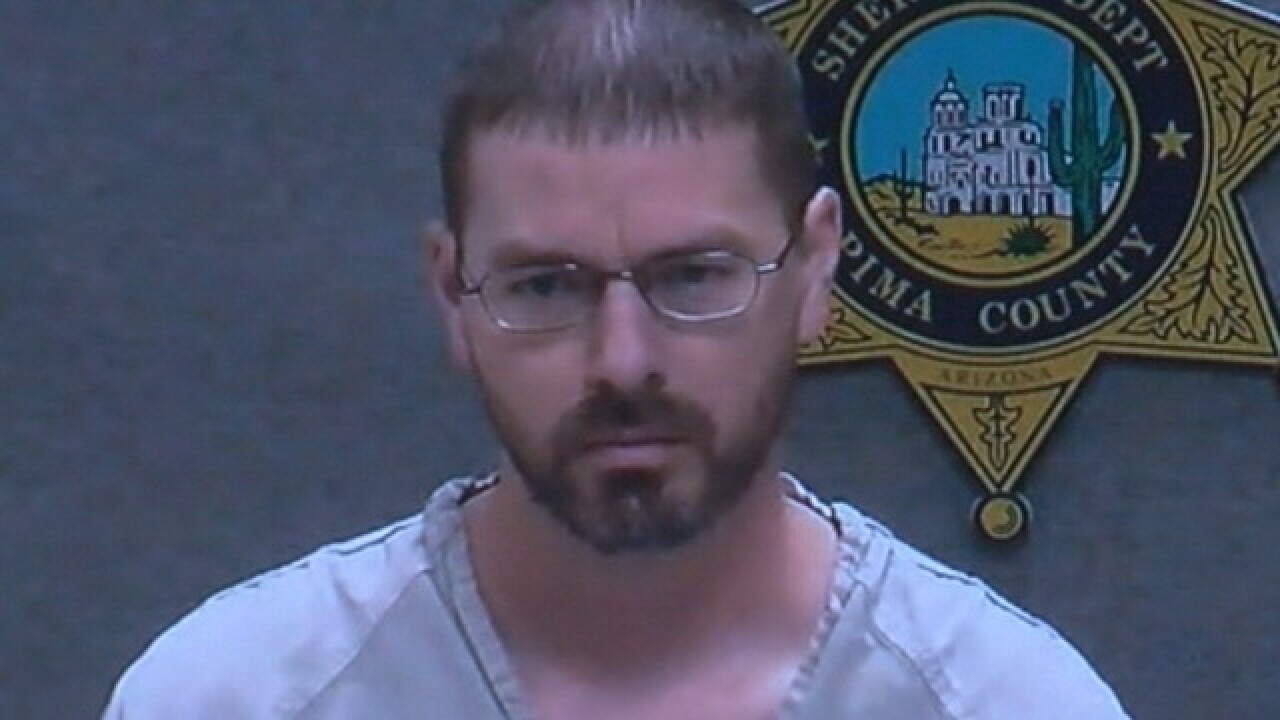 A stepdad killed his stepdaughter after she caught him taking secret nude pictures of her -- that’s the picture prosecutors painted as the murder trial of Joshua Lelevier began Wednesday.

A worker found the body of 13-year-old Jayden Glomb near a construction site roughly a mile from her house. She had been strangled. She was barefoot but her feet showed no sign of having walked outdoors.

Prosecutor Ashley Enderle told jurors the teen told her friend she was terrified of her stepdad ever since a frightening moment in her bathroom.

"Jayden says, 'Because two nights ago when I was taking a shower and I was blow drying my hair with just a bra and underwear on, bending over drying the back, I see Josh’s phone slide under the door and take a picture,'" Enderle said to the court, reading a quote from Glomb to the jury.

Prosecutors say Lelevier’s obsession with taking videos of the young girl became more sophisticated with tiny spy cameras placed in her bathroom, and intimate videos of her found on his computer.

Prosecutors say blood traces in a car and tire tracks near where Jayden Glomb was found are consistent with Lelevier dumping her body. They also say he used her computer to fake a suicide note designed to look as if it came from her.

Lelevier tried to make it look like there was some other attacker, investigators said -- even going so far as to stage an attack on himself.

Defense attorney Kate Bouchée told jurors there is no direct link between Joshua Lelevier and the death of his stepdaughter. No one found blood in the home and no one found a rope or cord consistent with the strangulation that killed Jayden Glomb, and no one has a confession from Joshua Lelevier.