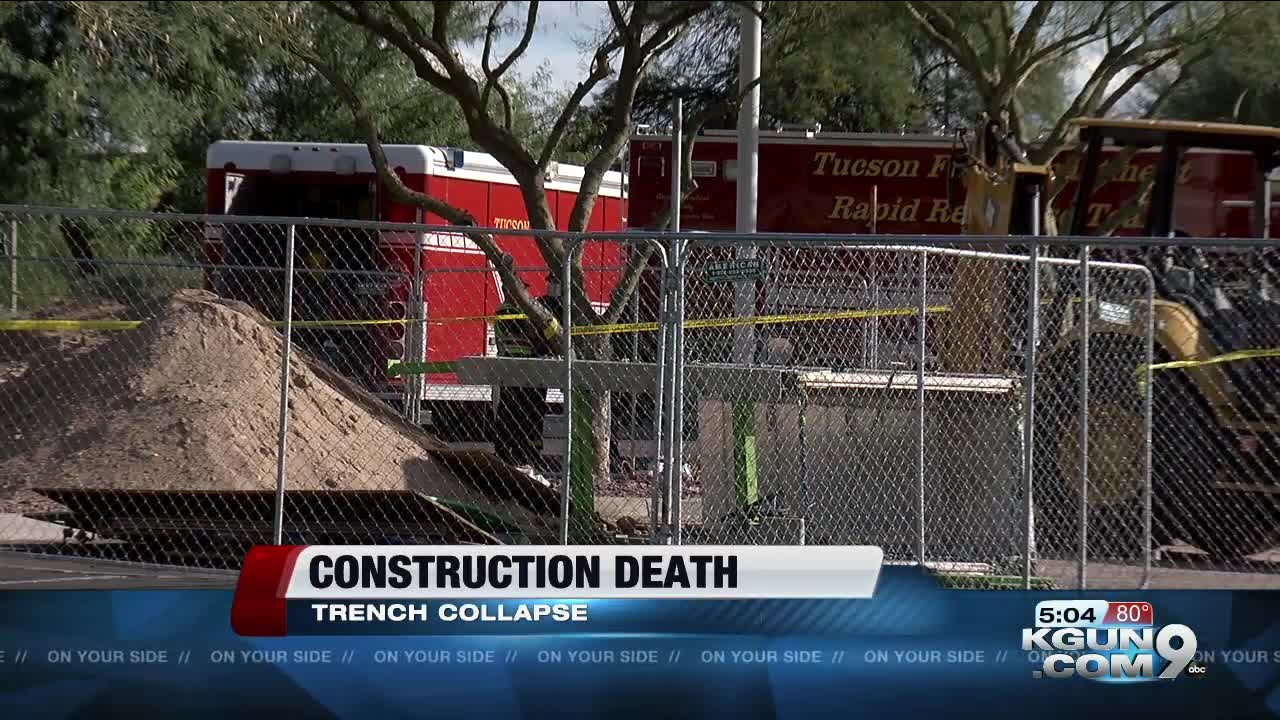 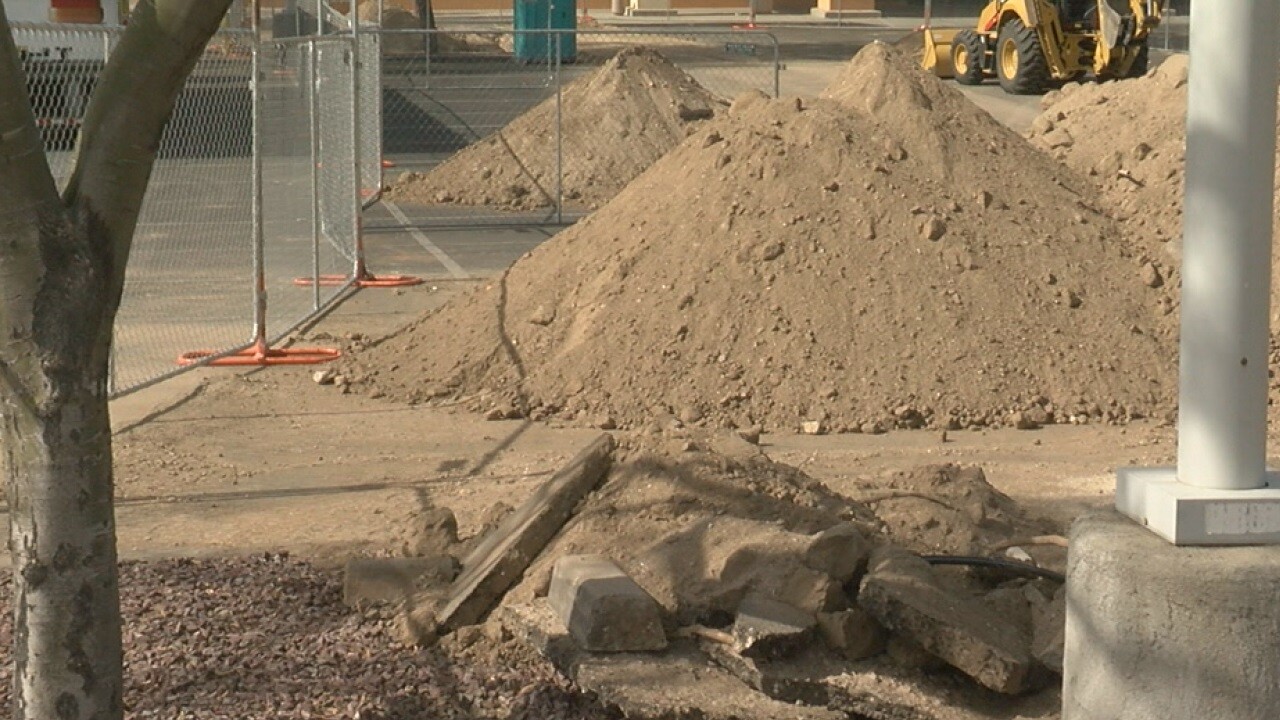 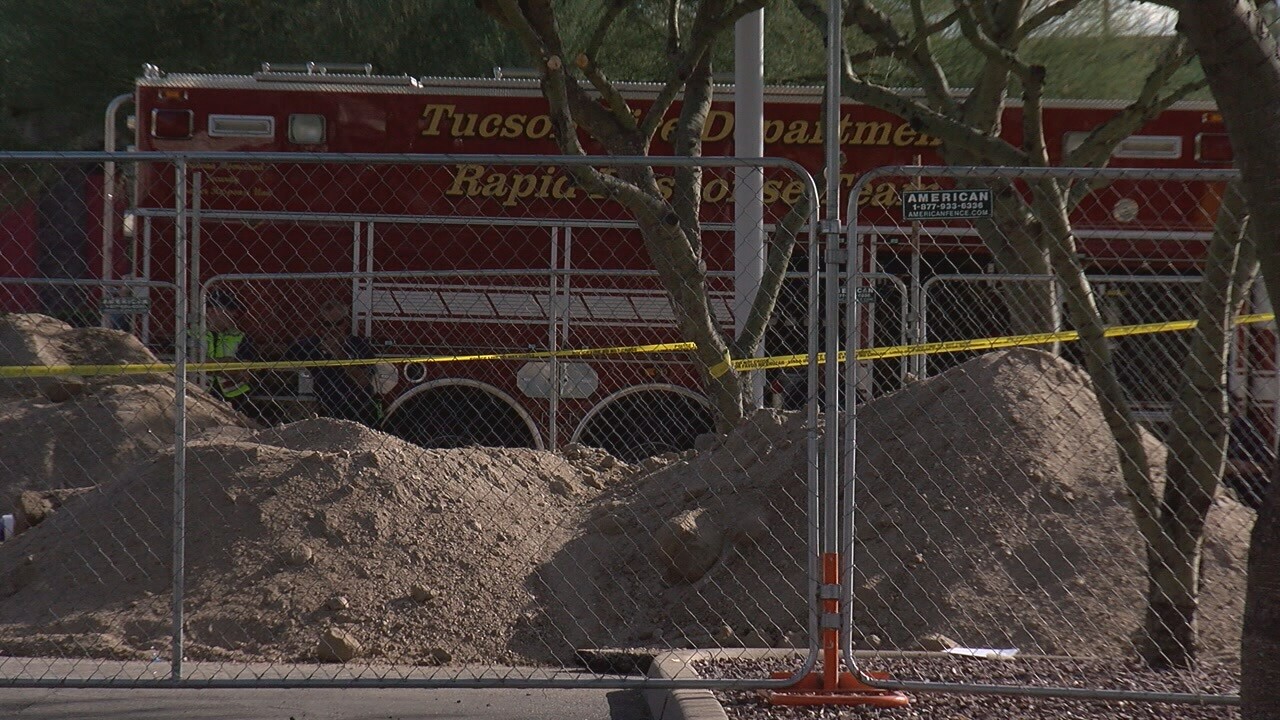 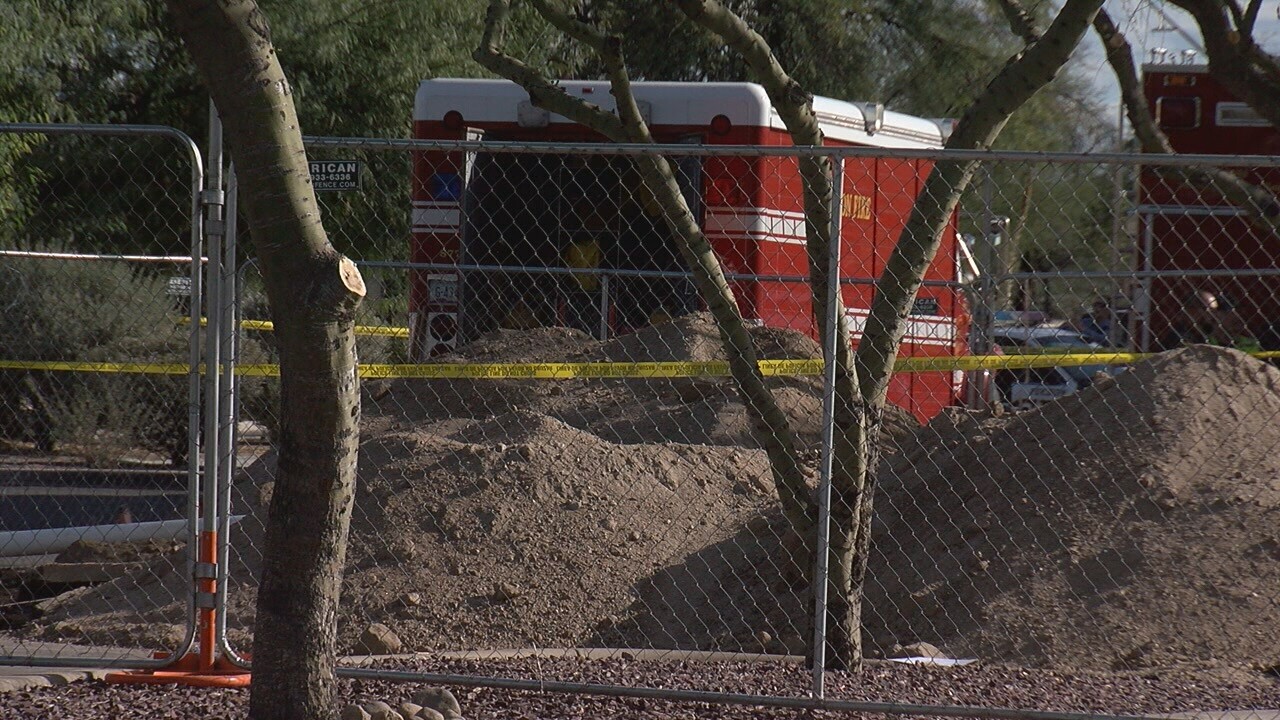 TUCSON, Ariz- KGUN9 has learned a possible explanation for the trench collapse that killed a contractor and sent a Tucson Firefighter to the hospital.

The accident happened in a parking lot on Stone just south of River.

Workers were trenching to lay pipe.

Now an unofficial explanation for the accident has emerged. A man close the family of the victim tells us no one was in the trench when it collapsed.

Simply looking at the mound of sand it looks soft.

On the edge of the work area there's part of a protective wall used to shore up a trench and protect workers from a collapse.

A man who we were able to verify as a relative of the victim says he was not in the trench, but outside it, when the ground gave way under his feet.

He says, "Somehow just collapsed because it's all sand, very soft, the embankment was very very soft...">

Our source asked us not to identify him or the victim at this time.

Across the parking lot, customers and workers at Scordato's Pizza were able to see the rush to rescue the contractor, and the Tucson Firefighter trapped while risking his life, to save a life.

Scordato’s Manager Jeff Hoppoldt says, "It seemed pretty frantic. Everyone was trying to figure out what was going on, see how they could help the gentleman that had slipped in and...it was kind of frantic to be honest with you.">

The firefighter was rescued but the contractor lost his life and left a grieving family behind.

The family member described the victim: "Very honest and loving dad. He left behind a beautiful 20 year old daughter that loved him so much..."

Arizona's version of OSHA, the Arizona Division of Occupational Safety and Health is investigating the accident.

It's so early yet there's really no forecast on when they will be ready to issue their findings.

The latest update from Tucson Fire is that their firefighter will recover after spending about two days in the hospital.