Suspects charged with first degree murder in southwest side homicide 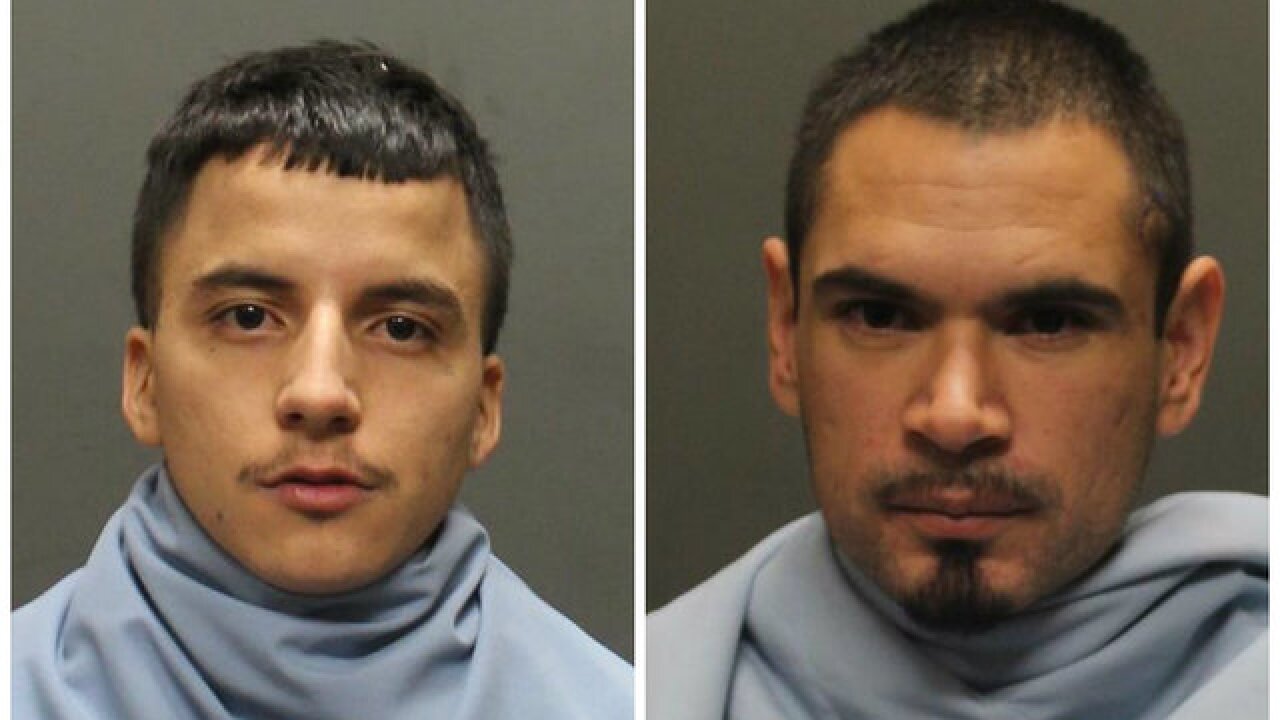 Detectives have charged two suspects involved in a homicide/armed robbery that happened on January 6, 2018.

Both men were already in the Pima County Jail on unrelated charged.

TPD says a warrant was served on both men, charging them with first-degree murder, possession of a deadly weapon by a prohibited possessor and multiple charges of armed robbery and aggravated assault with a deadly weapon.

Police responded to reports of multiple shots fired near 12th and Irvington that Saturday night.

The victim was later identified as 61-year-old Anthony Quintela. Tucson Police say Quintela was transported the Banner University Medical Center with life-threatening injuries but was pronounced dead shortly after his arrival at the hospital.