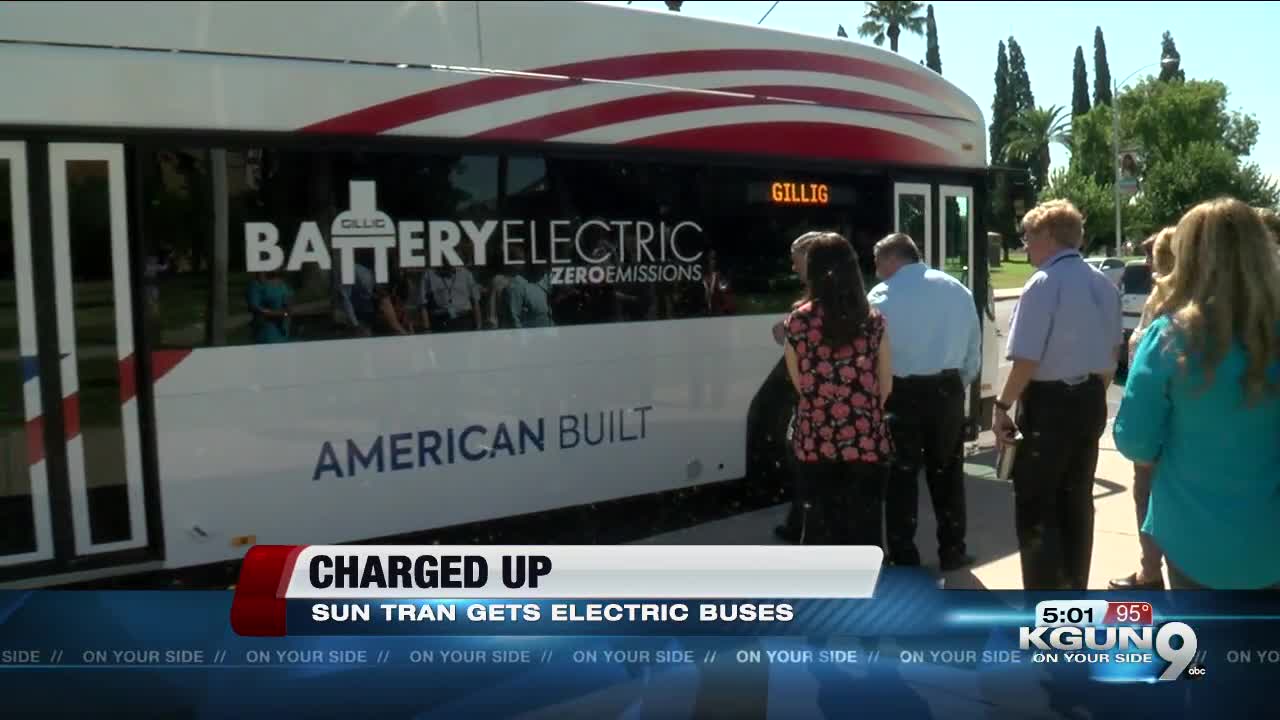 First ones expected early next year 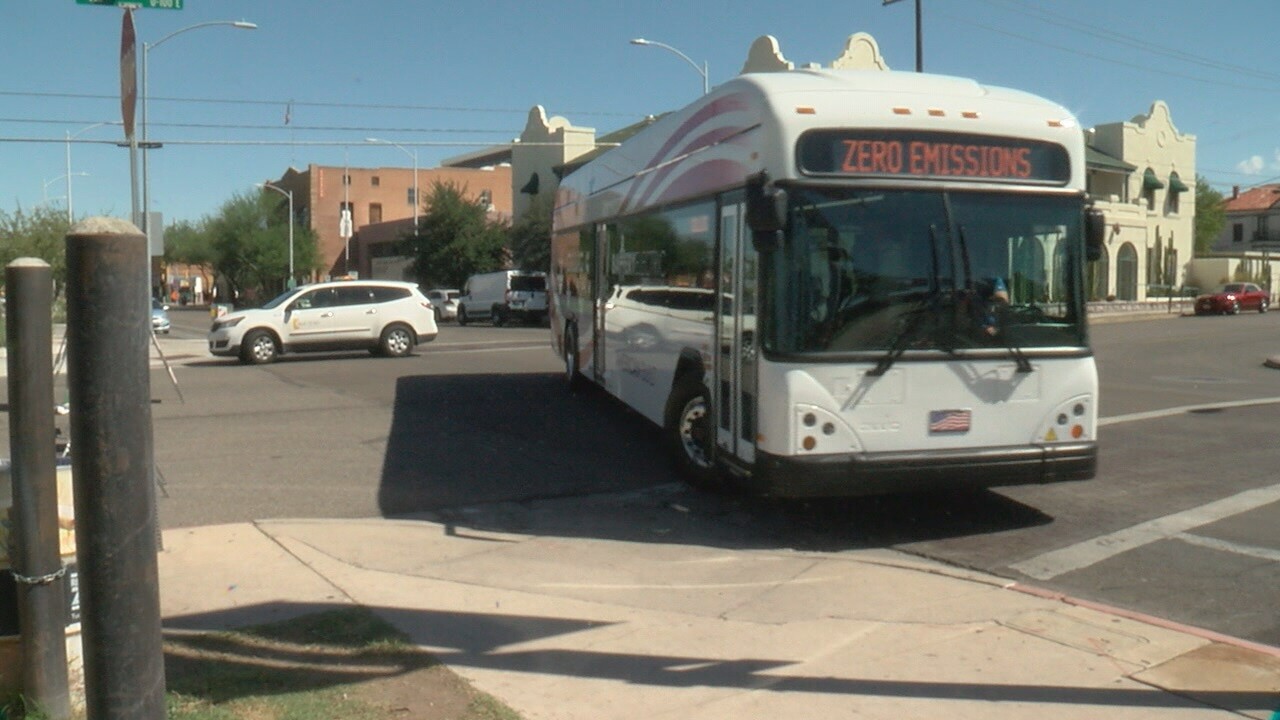 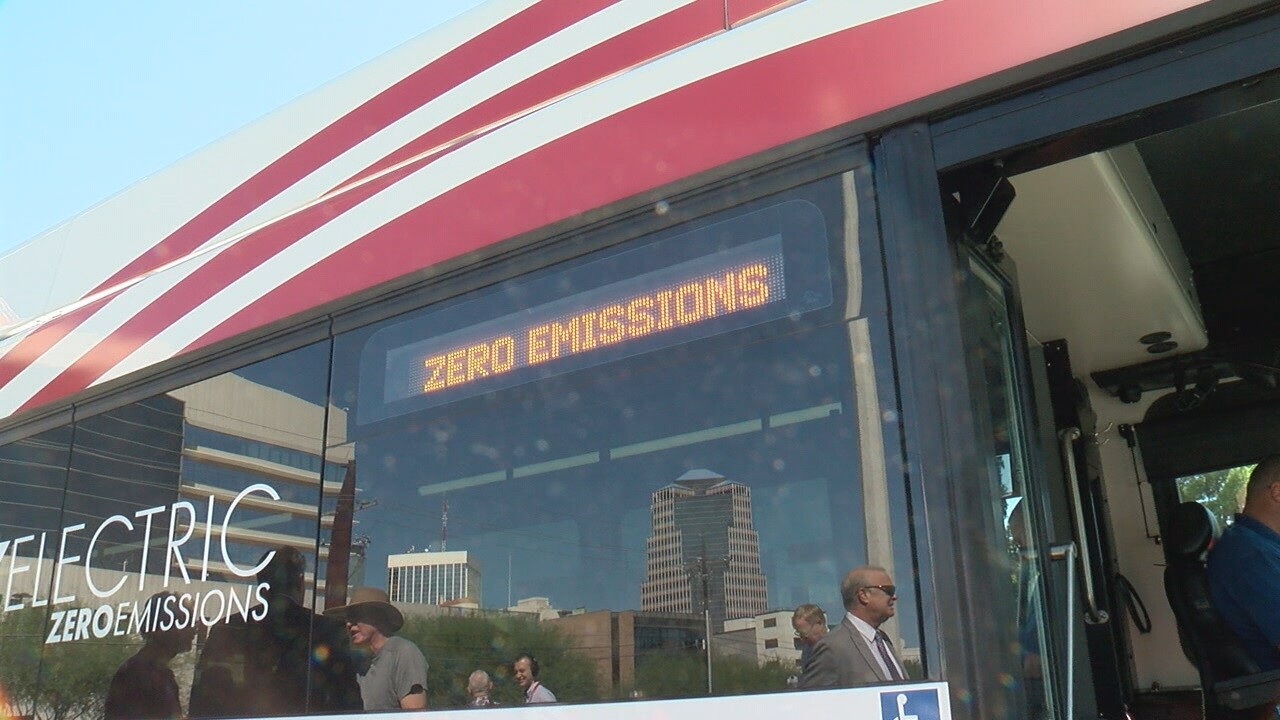 TUCSON, Ariz. - Soon taking the bus through Tucson could be quieter and a lot cleaner. Some Sun Tran buses are about to go electric.

Most people are used to the idea of a bus being noisy, and sharing that special fragrance of diesel exhaust. But not the bus giving demo rides in Tucson Wednesday. It runs on battery power. About the only noise it makes is from the air conditioner, and the air brakes.

A Federal grant is giving the city of Tucson enough to buy three electric buses. Some extra fundraising could bring the electric fleet to four. The first of SunTran's electric buses could roll up to your stop as soon as January.

“This is a real opportunity to be in the leading edge in the transit industry looking at electric bus technology, which is, I think exciting, but also the fact that we can introduce her vehicle that is friendlier for the environment is renewable energy source that helps keep our community greener, and reduce greenhouse gases."

Tucson Electric is paying for the charging stations . The buses should be able to go about 150 miles without charging.

At 850 to 900 thousand dollars per bus, the electrics cost about twice as much as a diesel but William Fay from bus manufacturer Gillig says cheaper operating costs should save in the long run.

“And then you're gonna have maintenance savings. There's no emissions on this bus. It is zero tailpipe so it's going to be a lot of benefits that will be attributed to a zero emissions bus."

To the riders at the busy Ronstadt Transit Center, it's not so important what the buses runs on, it's, do they run on time?

Robert Blute is a bus rider who says he’s happy with Sun Tran now and would be happy to see electric buses take him where he needs to go. "If they don't want to use fossil fuel and they can use the electricity, especially the sun that's up there, 93 million miles away, go for it."

The first of SunTran's electric buses could roll up to your stop as soon as January.

Electric and autonomous vehicles will be on display at: