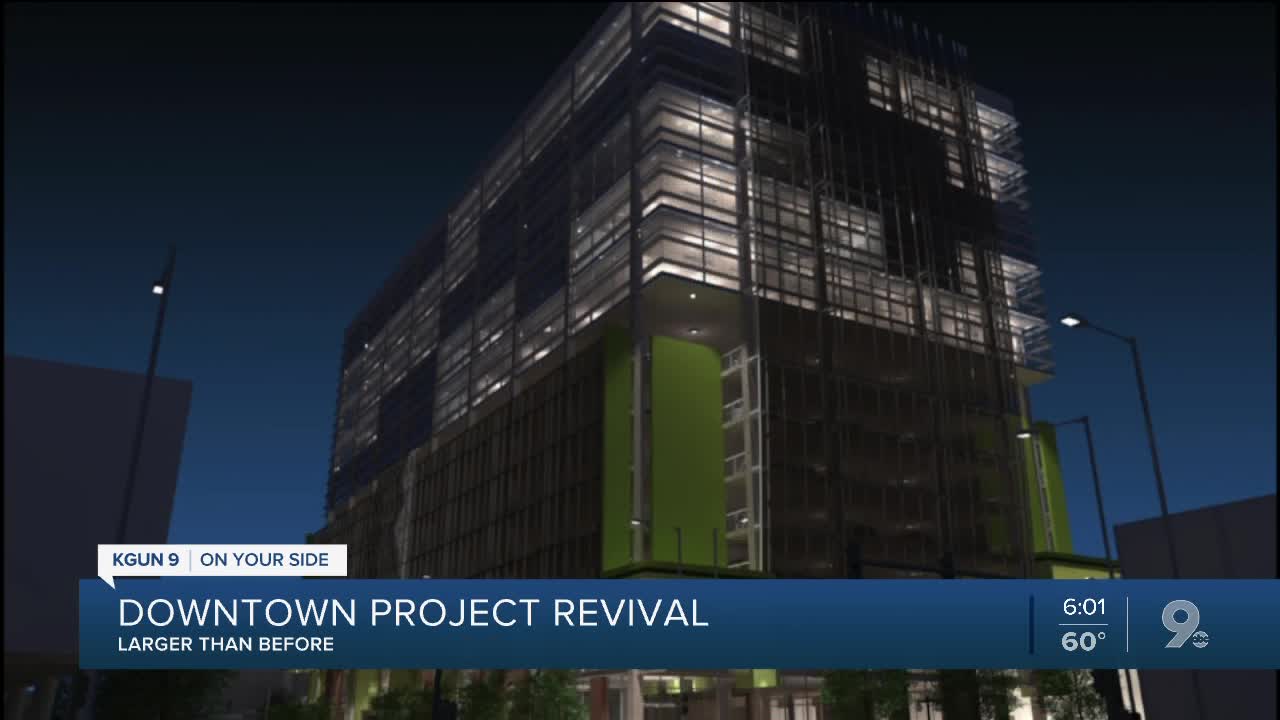 75 E. Broadway to be bigger than first planned 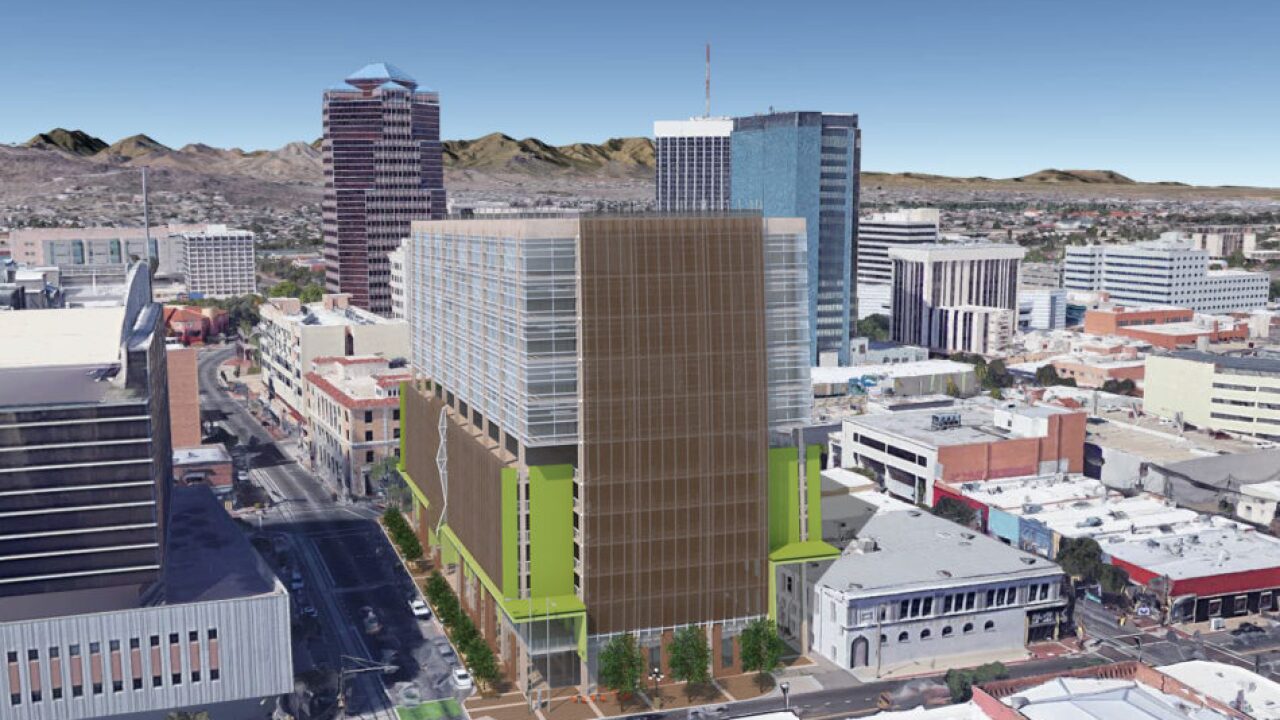 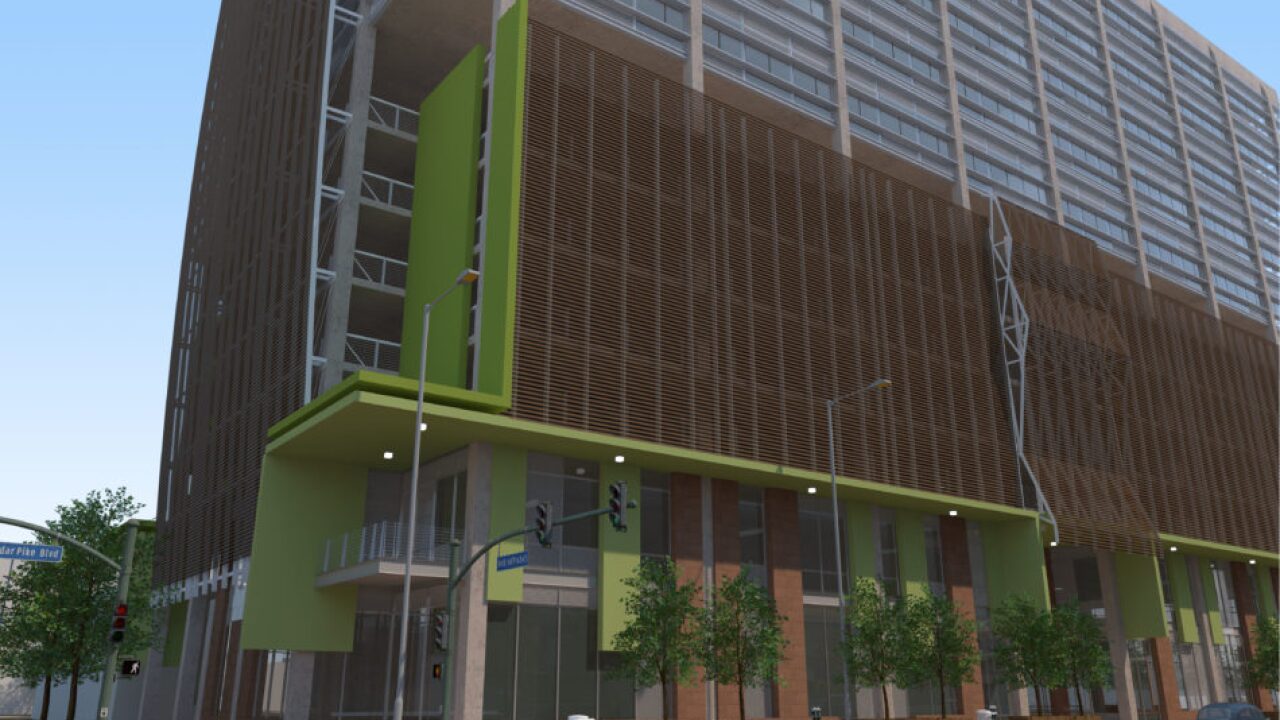 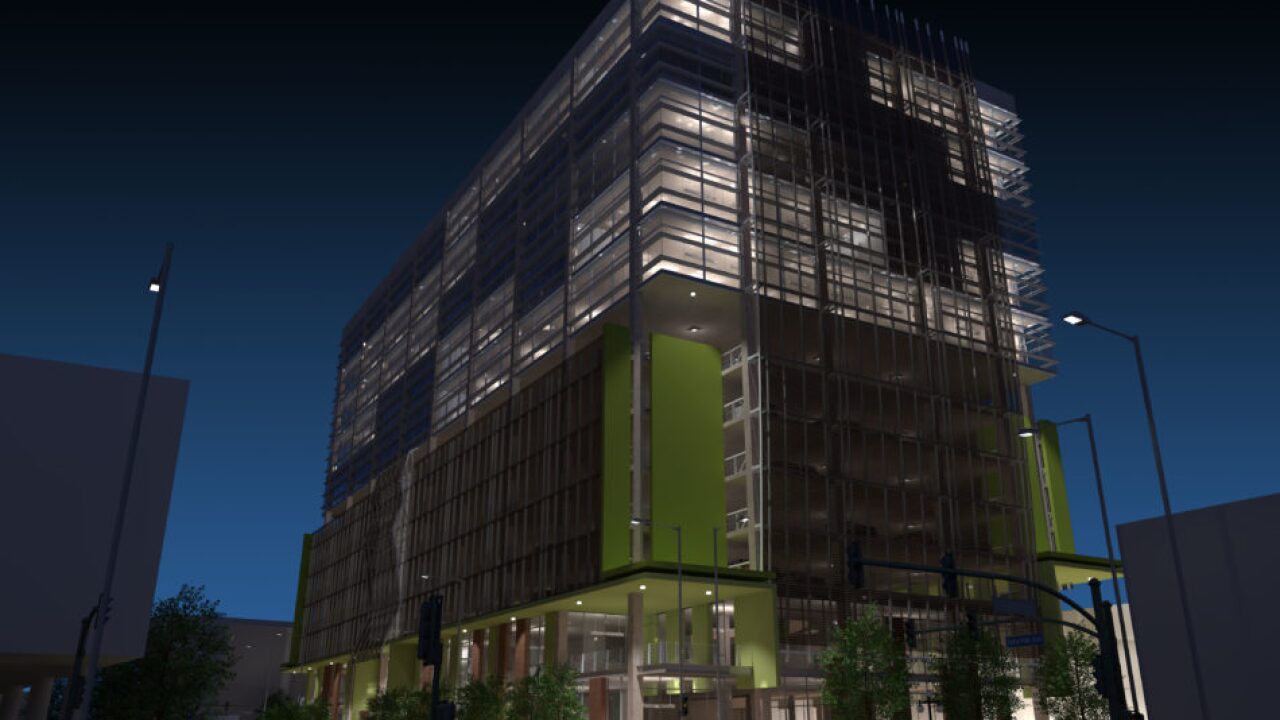 TUCSON, Ariz. - A 12 story building planned for Broadway and Sixth Avenue stalled when an out of town developer dropped out of the project. Now local developers are stepping into the project at 75 East Broadway and making the project even bigger.

The building planned for 75 East Broadway was planned as one of the biggest additions to Tucson's booming downtown. It would have offices, stores and parking. But the out of town developer behind the plan dropped out.

That raised concern that a choice space in downtown would be vacant instead of adding fuel to the boom.

Now the Rio Nuevo downtown development district says local developers are ready to step in with a project that could be 19 stories instead of the original twelve --with apartments that were not part of the original plan.

Board chair Fletcher McCusker says they just need to finalize the way to pay for it.

"We're waiting for a lender commitment so, we have a lender term sheet but it's not a binding commitment. It's a group out of Boston that's agreed to finance the project and in fact upsize the project even beyond what our original hope was."

Johnny Gibson's Market is right across the street from the site. Paul Cisek felt the loss of the parking that was on the site, but he's looking forward to the new business the project should bring.

The project could be ready for a firm go-ahead at Rio Nuevo's meeting next month.