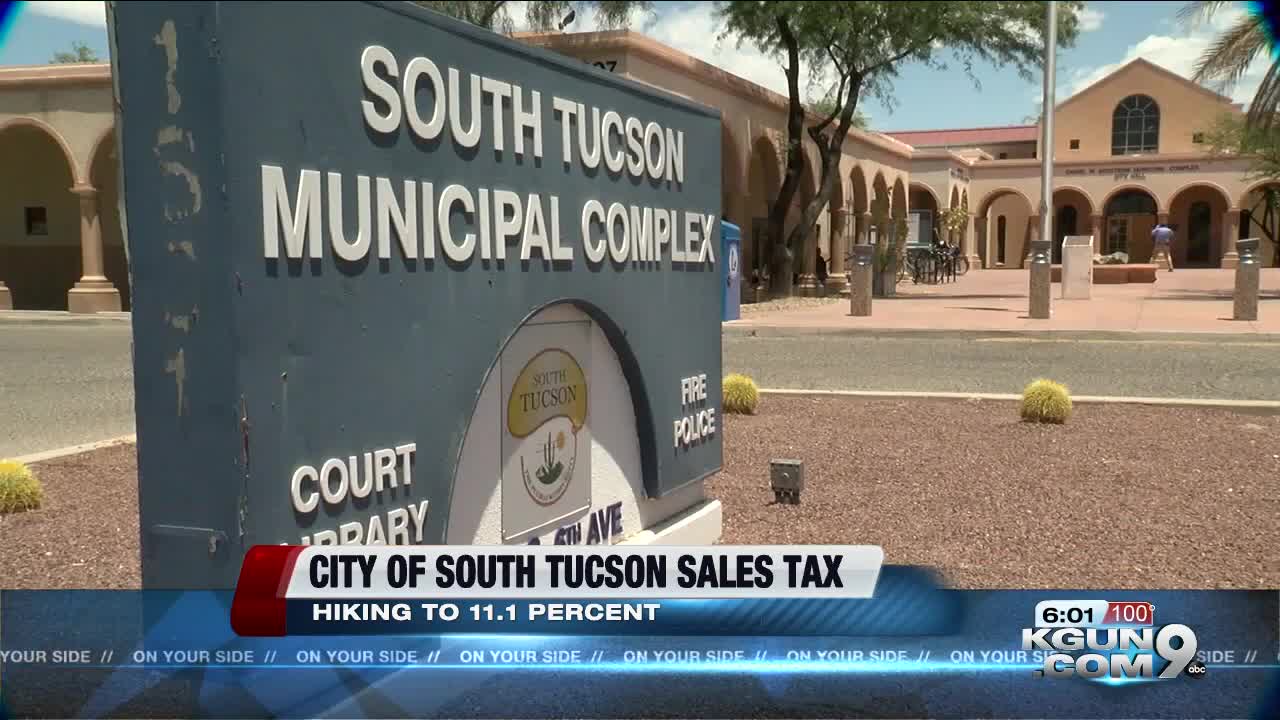 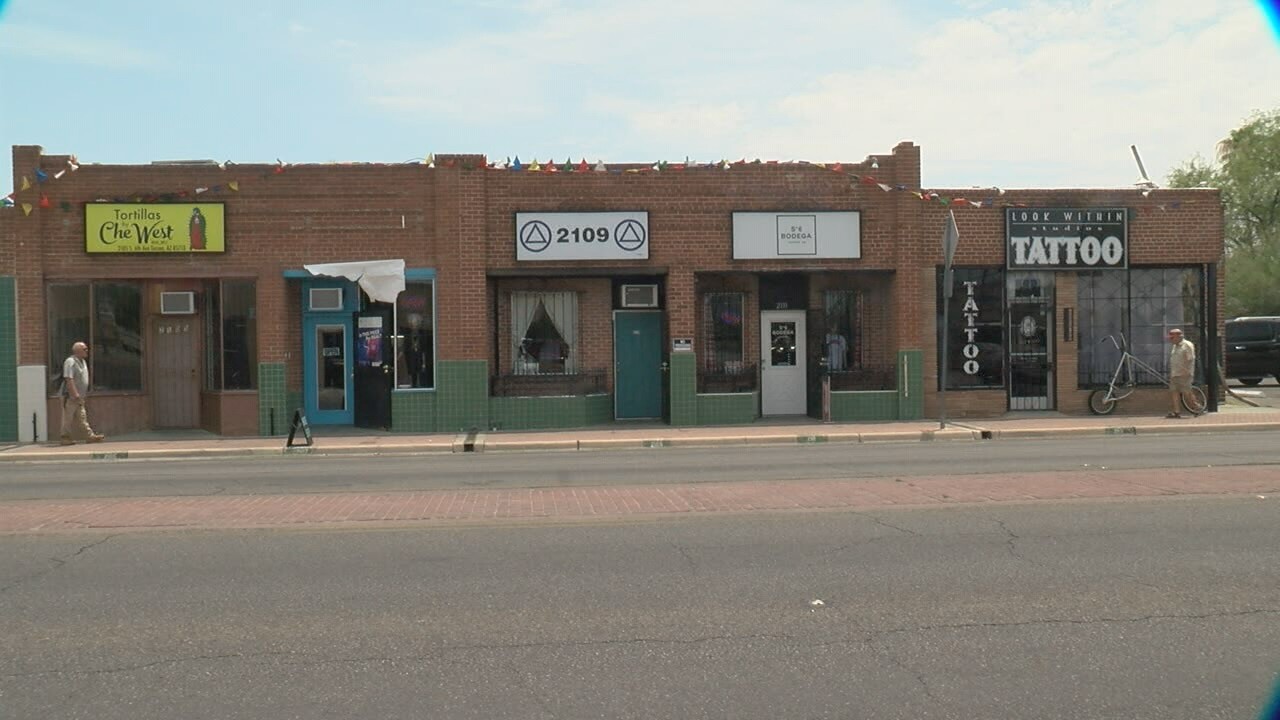 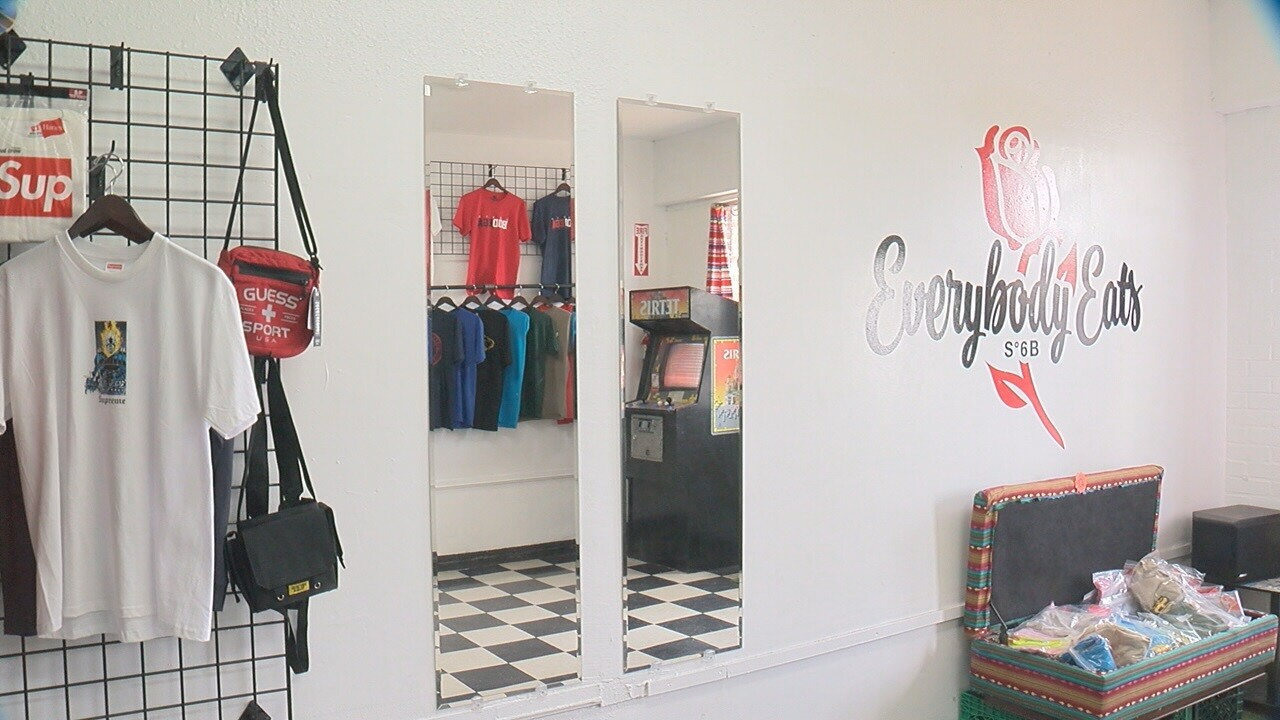 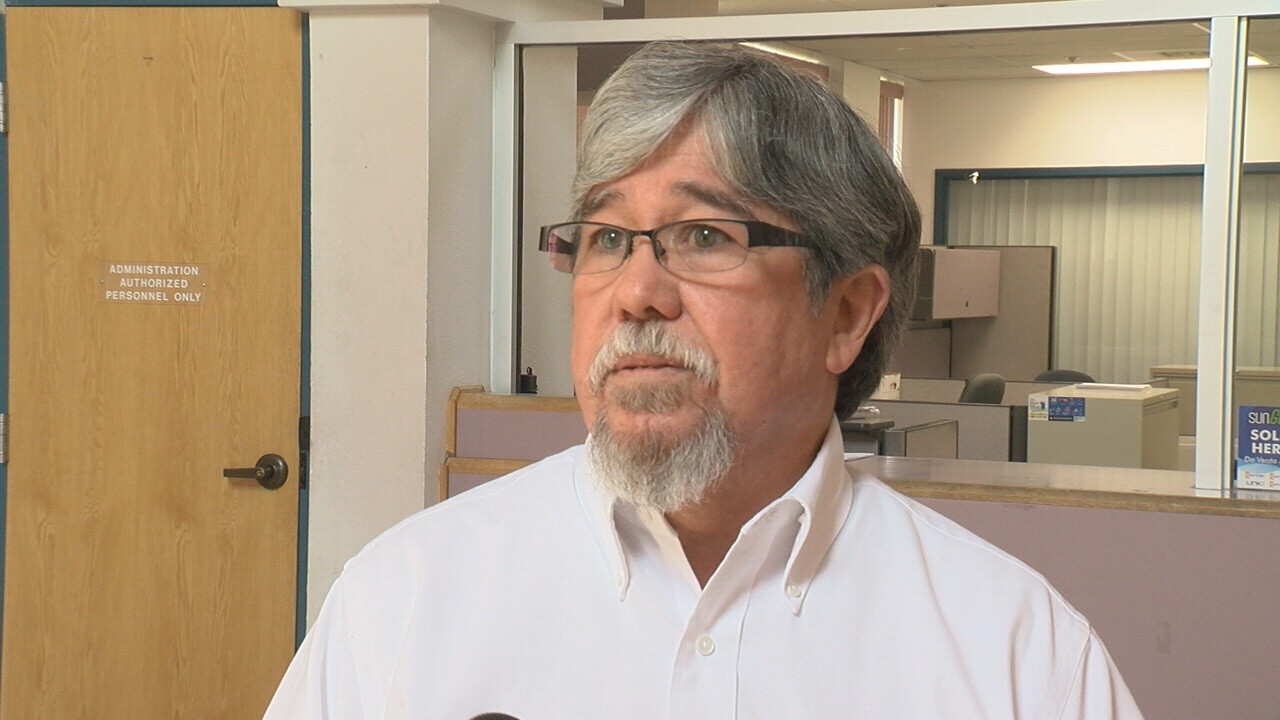 SOUTH TUCSON, Ariz. - It’s about to cost more to buy things in the City of South Tucson. The one-mile by one-mile city is raising its sales tax to a total of 11.1 percent.

The City of South Tucson has been in such a budget bind its had to cut the number of firefighters on it’s fire trucks and depend on the Tucson Fire Department for backup.

To de-crunch the budget the city had already raised total sales tax to 10.6 percent—-two percent more than most other cities in Pima County.

Now the South Tucson City Council has raised the tax another half cent to 11.1 cents per dollar spent.

Lou Delahanty lives in Tucson but likes to come to South Tucson for lunch.

“It’s going to hurt my pocket because anything that goes up, the prices of whatever we buy or eat so you have to watch and balance your budget.”

At Sixth Avenue Bodega Matthew Bravo thinks customers will still buy his original T-shirts even with the tax hike but he worries about the tax bite on his South Tucson neighbors.

“We have the option as business owners that if we want to go buy a product outside of South Tucson it’s easy, we just get in the car and go. Not every resident in South Tucson has that option. They’re walking to their store.”

We talked to one woman who did not want to appear on camera. She says she knows she’ll pay more inside the boundaries of South Tucson but she does it because she wants to support the city.

“We’re struggling financially. We’ve cut our staff resources significantly and we needed to have that half cent sales tax increase to allow us to continue to provide services services for the coming year as well as set the stage for us to be able to plan how we’re going to deal long term with the structural balance we currently have in our budget.”

And he says the city is working of projects to boost the economy and raise city revenue in ways that could let the city reduce the sales tax when the budget recovers.

The sales tax hike does not hit right away. It begins in early October.