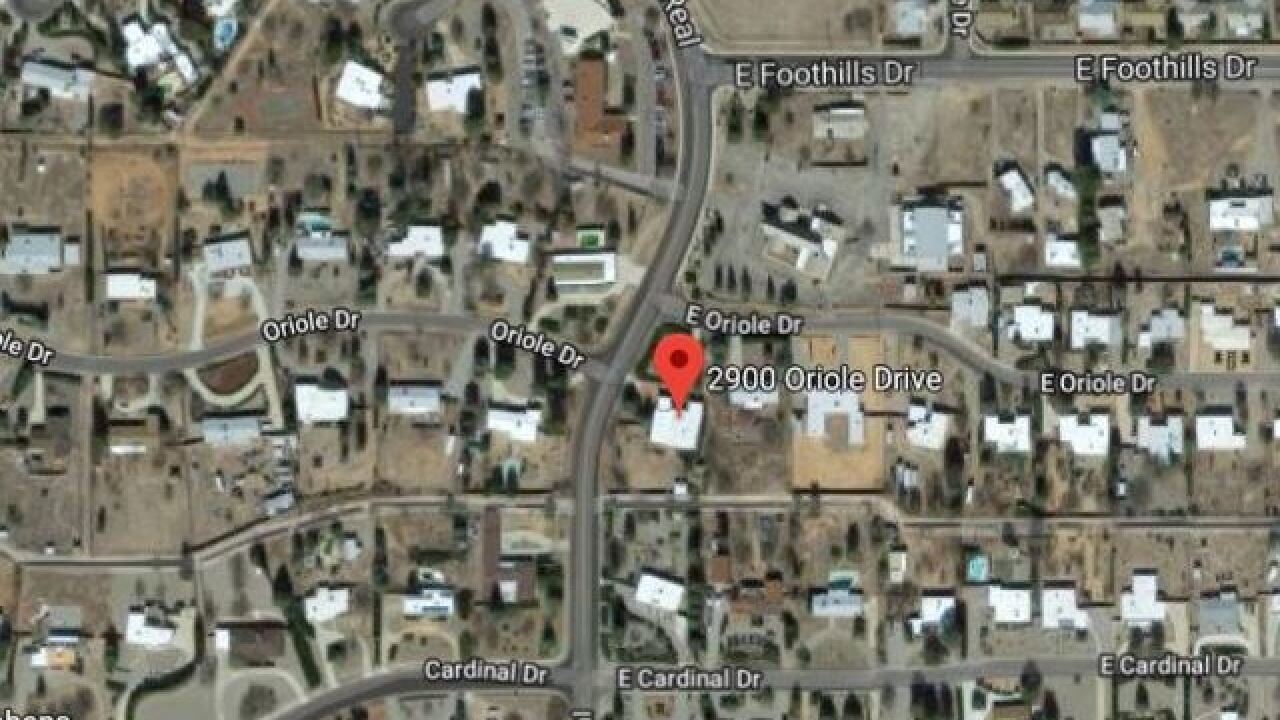 Police say several large dogs went after the 9-year-old boy in the 2900 block of Oriole Drive in Sierra Vista at 5:36 p.m. Wednesday.

One officer used a Taser to chase the dogs away from the boy. Another officer shot and killed the four dogs with a handgun when they wouldn't leave the area.

The boy was seriously injured but is now in stable condition in a Tucson hospital.

"We are deeply saddened by the need to kill four dogs involved in this incident but understand that our officers did not take these actions lightly," SVPD Spokesperson Sgt. Brian Sebastian said in a statement. "We are proud of the courageous, measured, and rapid response of our patrol officers, who likely saved the life of a 9-year-old boy last night."