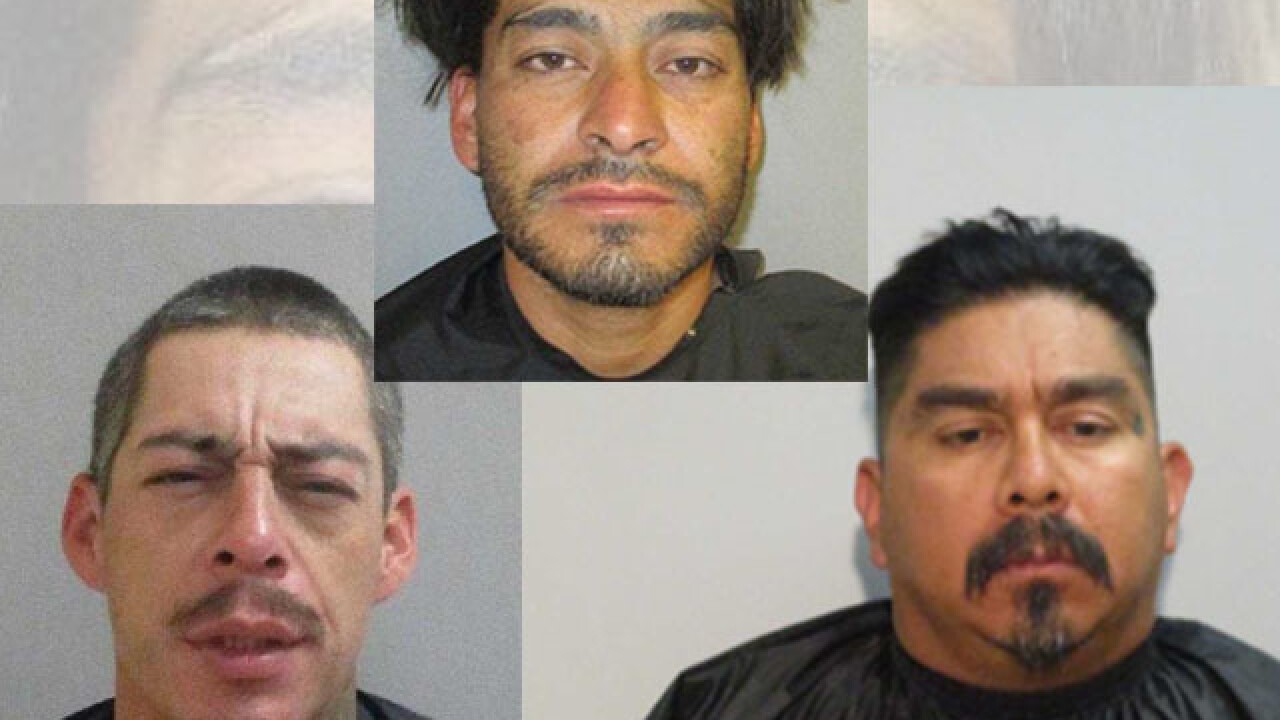 On Saturday, police arrested 35-year-old Sierra Vista resident Alberto Flores in the 1100 block of North 7th Street after a monthlong investigation found that he failed to register his home. He was booked into Cochise County Jail on counts of failing to register as a sex offender, failing to update sex offender identification and an outstanding warrant for failure to appear.

On Thursday, police arrested 40-year-old Arnold Ruiz at the Cochise County Jail, where he was being held in connection to an unrelated crime. Police discovered Ruiz was a registered sex offender from California who failed to register in Sierra Vista when he moved in 2014. He was booked with charges including three counts of failing to register as a sex offender and one count of failing to update sex offender registration.

On Wednesday, police arrested 38-year-old Edgar Villarreal in a domestic violence incident in the 400 block of North Railroad Avenue. Police learned Villarreal failed to register the home. He was charged for failing to register as a sex offender and booked into Cochise County Jail.