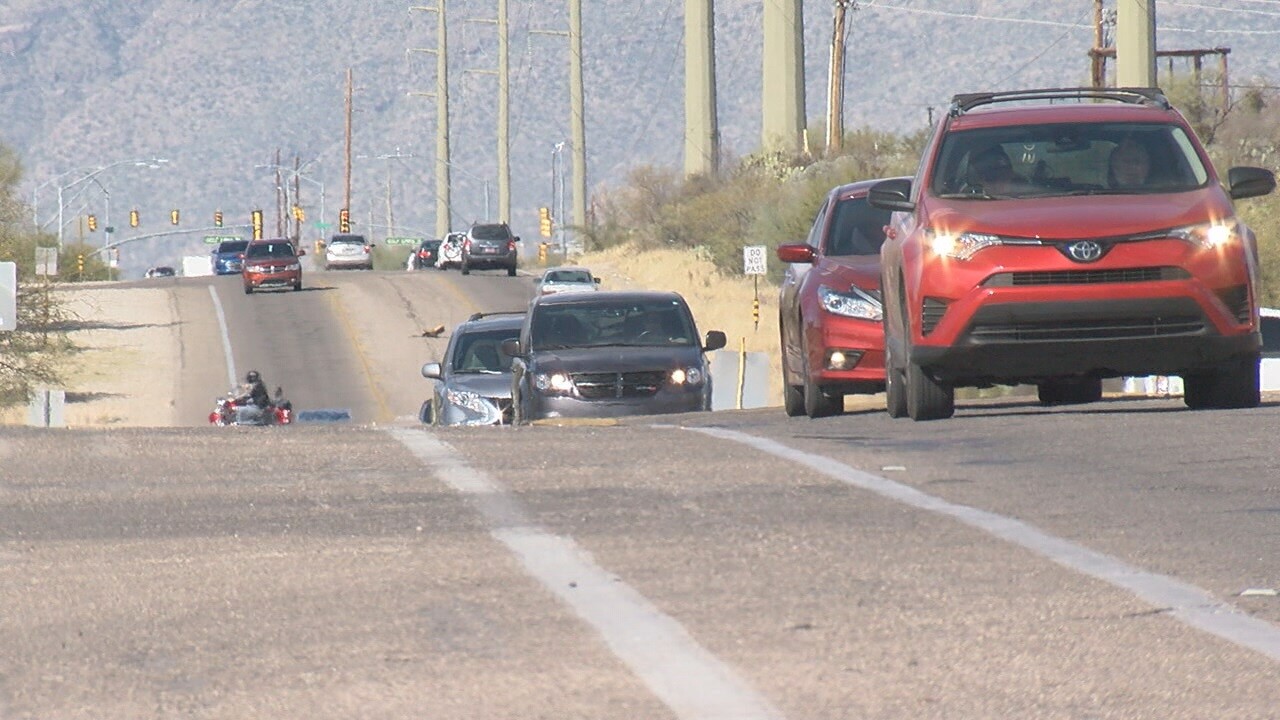 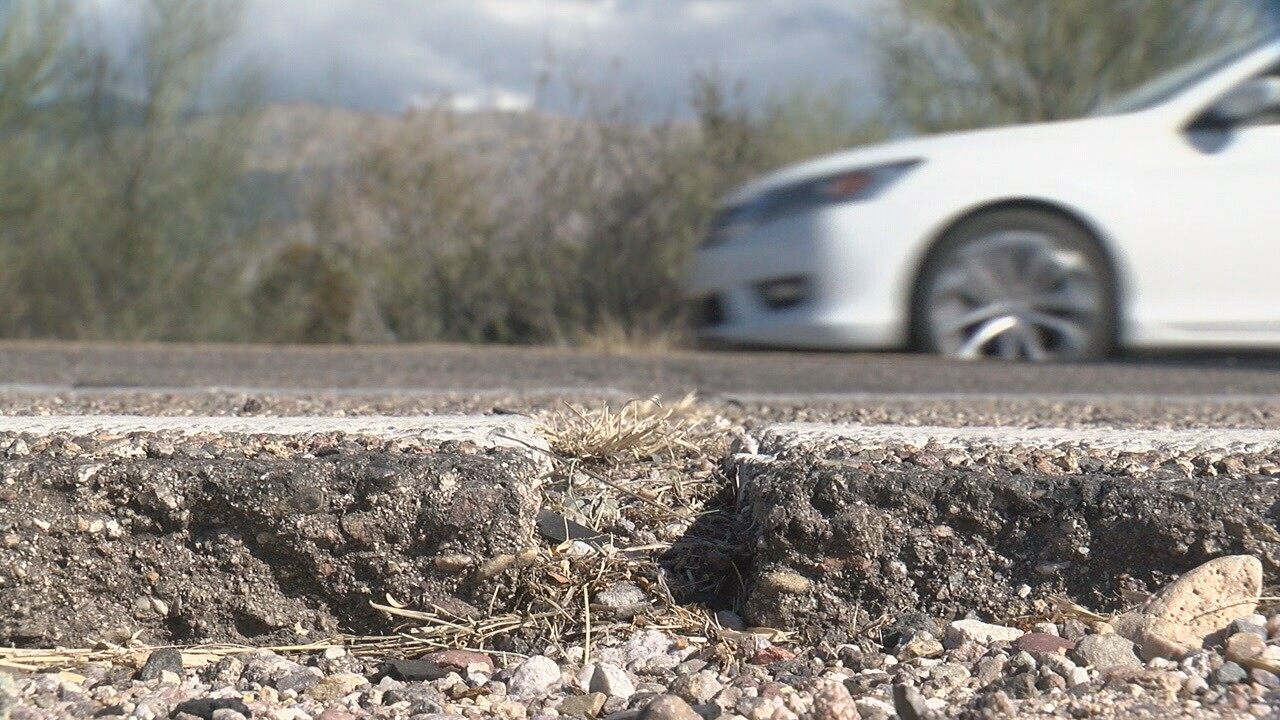 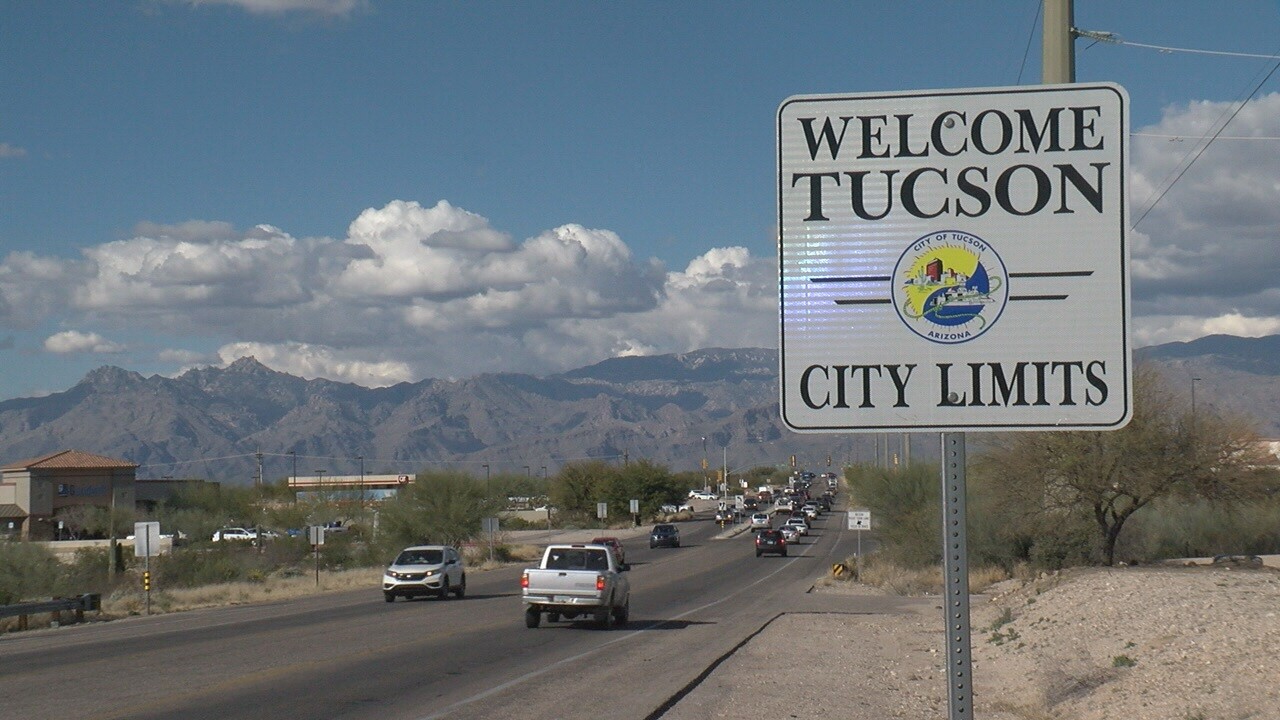 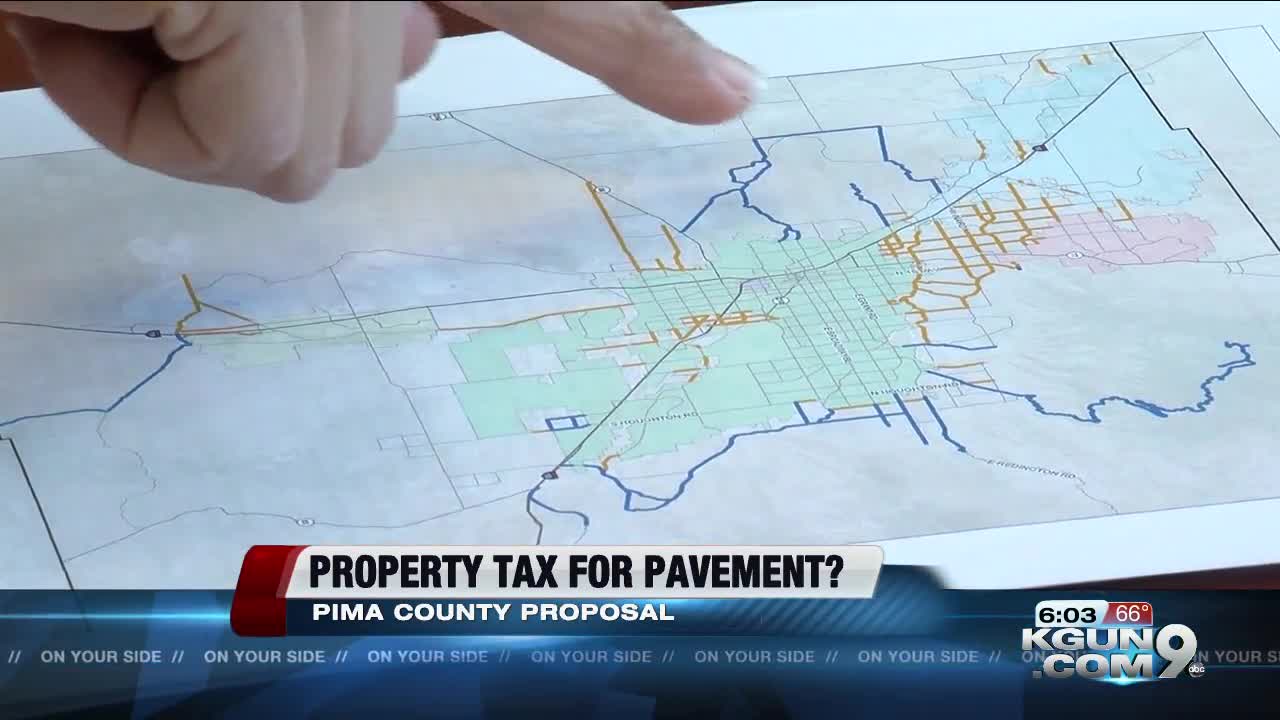 TUCSON, Ariz. - Maybe you just got home and -- are recovering from a rocky commute -- down rough county roads.

Now the Pima County Administrator is asking supervisors to approve a plan to pay for the roads with a method the county has not been using before property tax dollars from the county's general fund.

County roads can be rough going and Pima County's had a rough time getting the money it needs to smooth them out.

Normally the county uses a share of the state gas tax, and a share of license plate fees; but county officials say it's not enough.

In November, voters rejected a proposal to use bonds to repair roads.

He had regarded using property taxes as unfair. In December, Huckelberry wrote a special op-ed in the Arizona Daily Star on the subject titled, "Funding local road repair from the county General Fund is unfair."

Now his current proposal tries to inject some fairness into how Pima County would use property taxes for roads.

The streets proposed for repairs are all outside the city limits but they're selected with city drivers in mind because even if you live in an incorporated area like the City of Tucson or Marana you still pay county property taxes.

Ana Olivares, Pima County's Transportation Director, says to be more fair they proposed county roads where about 40 percent of traffic is city drivers crossing in or out of county limits.

They also proposed smoothing the roads that help fuel our tourism business.

"Mount Lemmon, Catalina Highway, out to Old Tucson and the Desert Museum and Gates Pass..."

He supports the General Fund idea and says often people don't understand a lot of county money is restricted. It cannot be shifted to roads but General Fund money is....general. It can be shifted; though it could mean moving money out of other programs.

Christy says bad roads are bad for the local economy because they discourage business that might want to move here.

"This will basically put our best foot forward that we're now taking active steps to improve the condition and maintain our roads throughout the county. It's all in the presentation and we need to present ourselves in the best way."

The General Fund proposal does not cover residential streets but there is the chance it could free up other money to help improve them.