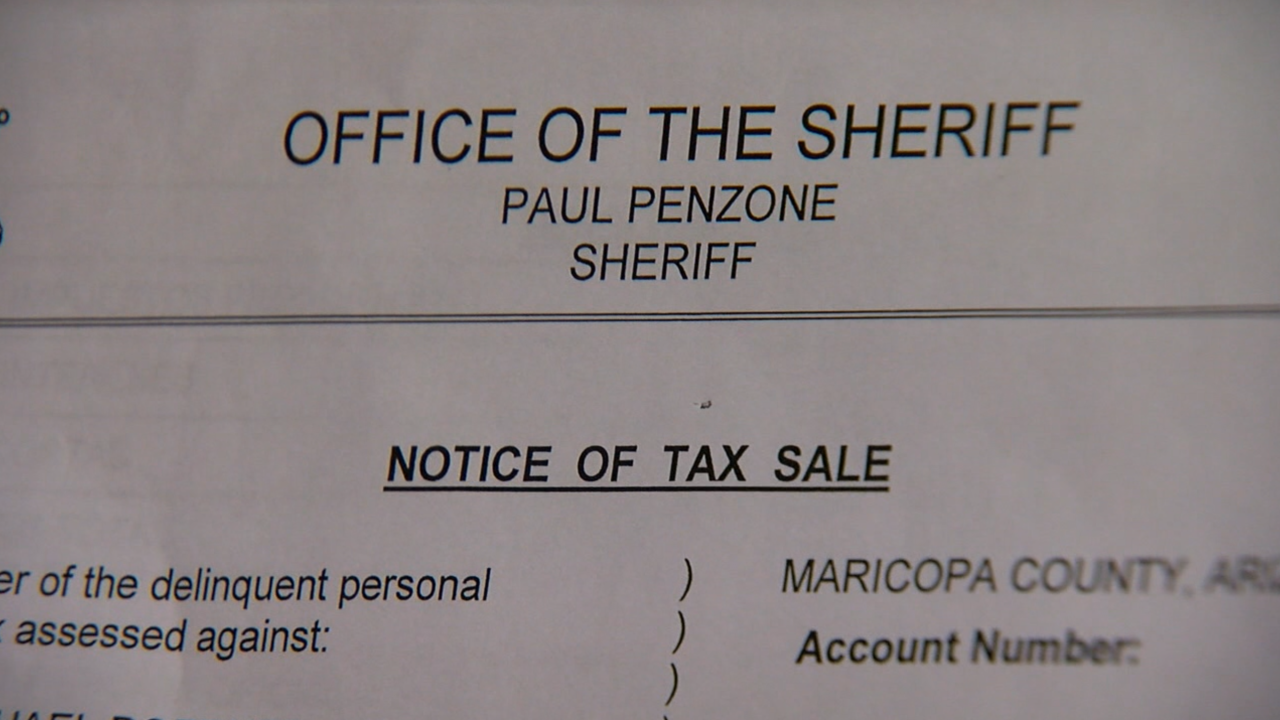 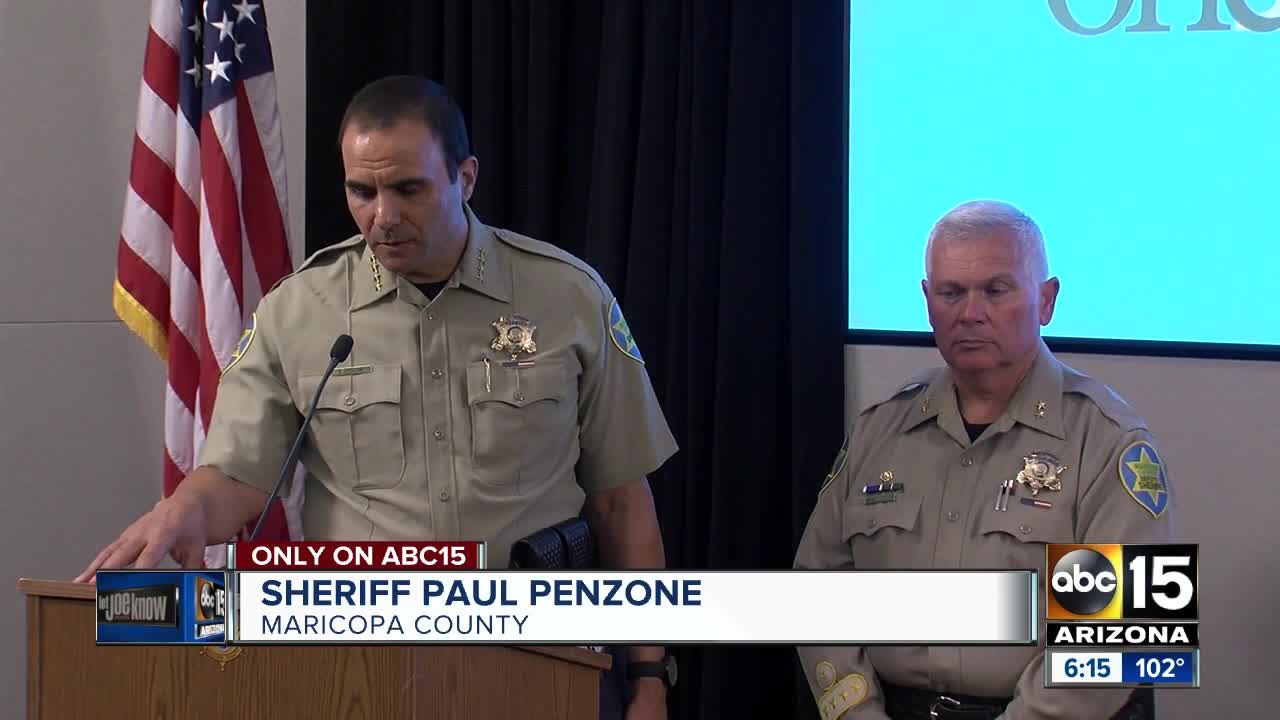 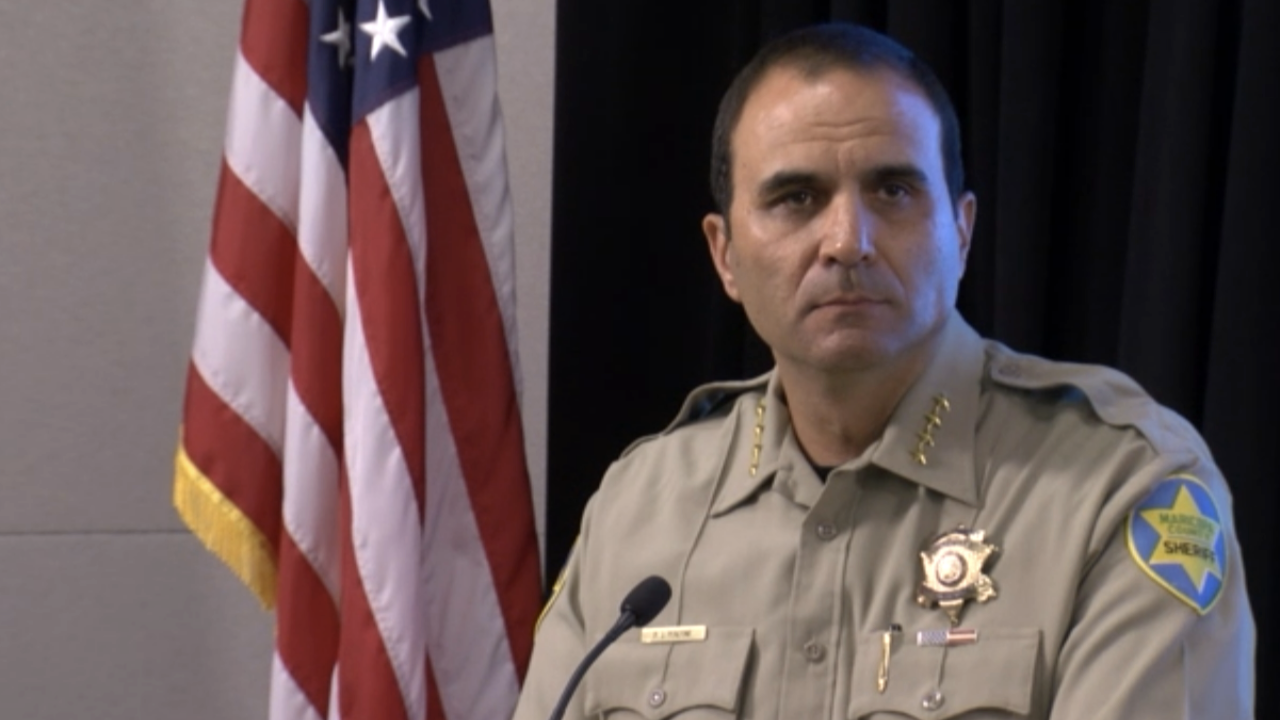 It's eviction day for a Valley disabled veteran behind in his taxes and on Wednesday Maricopa County Sheriff Paul Penzone said there's nothing he can do right now to stop it if it happens.

Jim Boerner is a veteran who was disabled in Air Force training and thought he was exempt from paying property taxes on his mobile home. It turns out he didn't fill out the exemption application.

He paid more than $400 toward his tax bill after finding it was delinquent and he says he thought that is all he immediately owed.

Instead, Boerner owed another $211, < /span> and that's why his home was auctioned off and sold.

The Treasurer's office shows a tax delinquent notice letting Boerner know he had until June 30th to pay in full. His home, however, was sold on June 20th.

"There is a disconnect between the two offices," Penzone said when describing the relationship between the county sheriff and treasurer.

MCSO says the sale for the delinquent 2017 taxes had already been in process and says a call center operated by the treasurer's office gave Boerner bad information.

Penzone blamed part of the problem on a new credit card system and said the payment Boerner did make didn't show up before the home was put up for auction.

The treasurer's office says it's been trying to meet with MCSO for a while now < /span> , but it hasn't happened.

Penzone says his office has turned to Maricopa County Attorney Bill Montgomery for guidance on the Boerner sale and whether or not they can stop future scheduled mobile home sales until investigations are done.

In the meantime, Jim Boerner waits as the new owner of his home can kick him out at any time.