Valley vet struggles to keep only thing he owns: his home 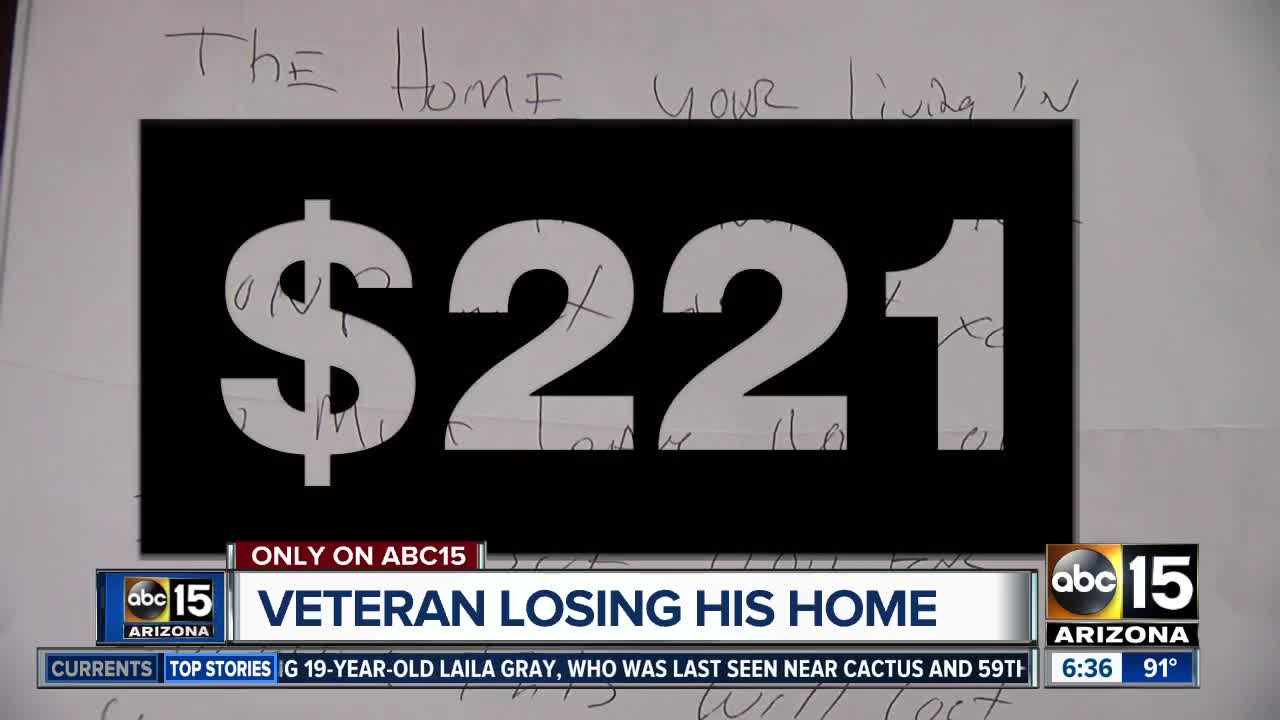 Imagine having your home being taken for just a few dollars owed on a tax bill. It's happening to one Valley disabled veteran. 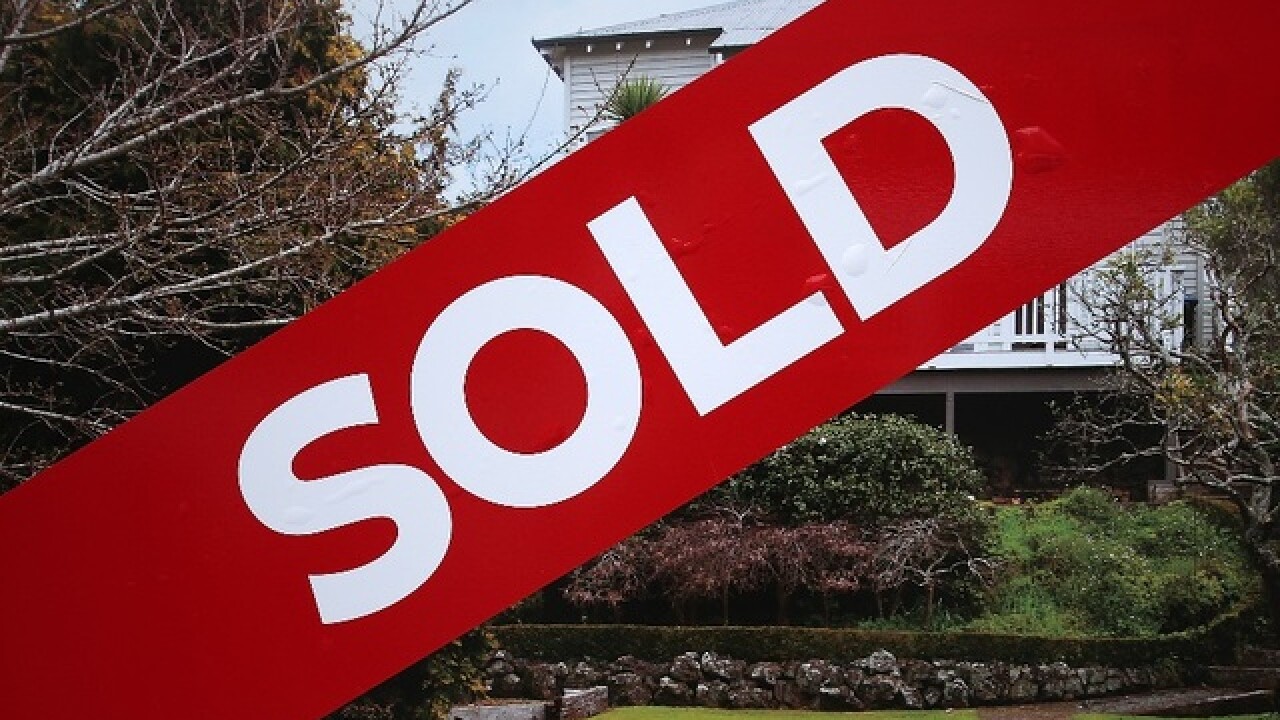 JULY 15 EDITOR'S NOTE: After our story aired, the Maricopa County Treasurer's Office informed us that Jim Boerner's call to the county customer service center was NOT transferred to the Maricopa County Sheriff's Office as they previously indicated. The information Mr. Boerner received on June 13th came from call center workers according a spokesman for the Treasurer's office.

Imagine having your home being taken for just a few dollars owed on a tax bill. It's happening to one Valley disabled veteran.

Some Maricopa County officials now say they're trying to keep it from happening to anyone else.

Jim Boerner says he was seriously injured while training for the Air Force during the first Gulf War.

When he moved to Arizona, he says he thought he had applied for a disabled veteran property tax exemption.

He said when he heard he owed past taxes and his mobile home could be taken, he paid the $407 he says he thought he needed to pay.

We obtained a log of Jim's June 13th phone conversation with the customer service center.

Twice, the log shows he's told he has until June 30 to pay.

Instead, his mobile home was sold on June 20.

It's an amount he says he could have paid but thought that the $407 was what would keep him in his home.

Officials tell us Jim didn't complete his application for the disabled tax exemption.

He points to other small tax amounts owed by others, and mobile homes scheduled to be sold because of it.

The next sale was scheduled for July 18.

But Flora asked the Maricopa County Sheriff's Office to stop those sales for now.

He told MCSO he's concerned about violations involved in the selling process, and he says he wants time to investigate them.

While Flora says it appears Jim's sale was legal, he has other concerns about how it happened and asked that Jim's sale be reversed.

MCSO did not address Jim's sale.

But in an email to the Treasurer's office, MCSO did agree to cancel the July 18 mobile home tax bill sales.

The two offices are trying to set up a meeting about the situation.

Thorpe and others would like to see owners have more time to pay their bills before their home can be taken.

Right now, they say it can happen after just 30 days of being delinquent.

Lawmakers would have to make many changes.

Jim showed up at the meeting to talk about concerns from an owner's viewpoint.

While officials talked about the future, Jim expressed fear over what could happen to him any day.

He showed me a text he says came from the person who bought his home.

The buyer goes by the name Alex Patron.

The text talked about the first Let Joe Know story last week involving Jim and said in part: "Your news appearance got me a lot of hate messages on my messenger. It's been long enough for you to buy the house. So I'm starting the eviction process now."

Jim says he has no idea where he would go.

And he doesn't think he should have to re-buy his house for inflated prices.

He told me, "I'm scared to death. My nest egg is that house. I have nothing else."

More to come on this one!