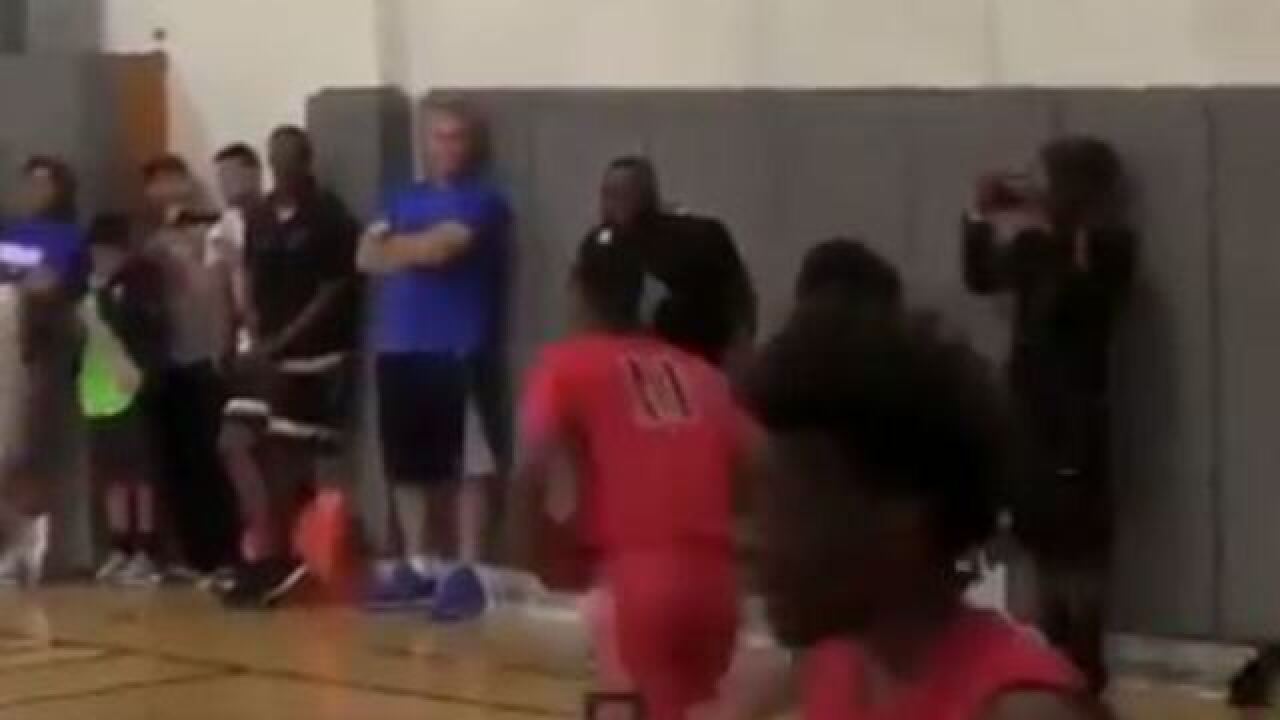 Copyright 2018 Scripps Media, Inc. All rights reserved. This material may not be published, broadcast, rewritten, or redistributed.
Villarreal, Phil 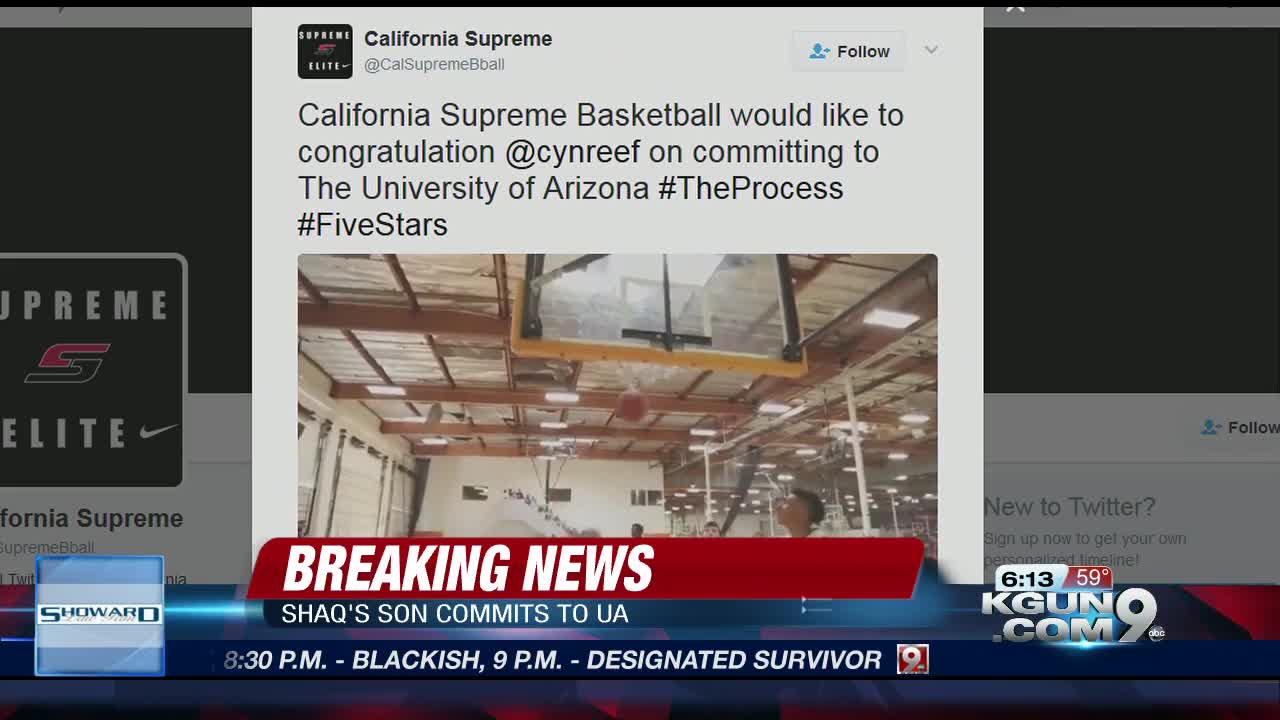 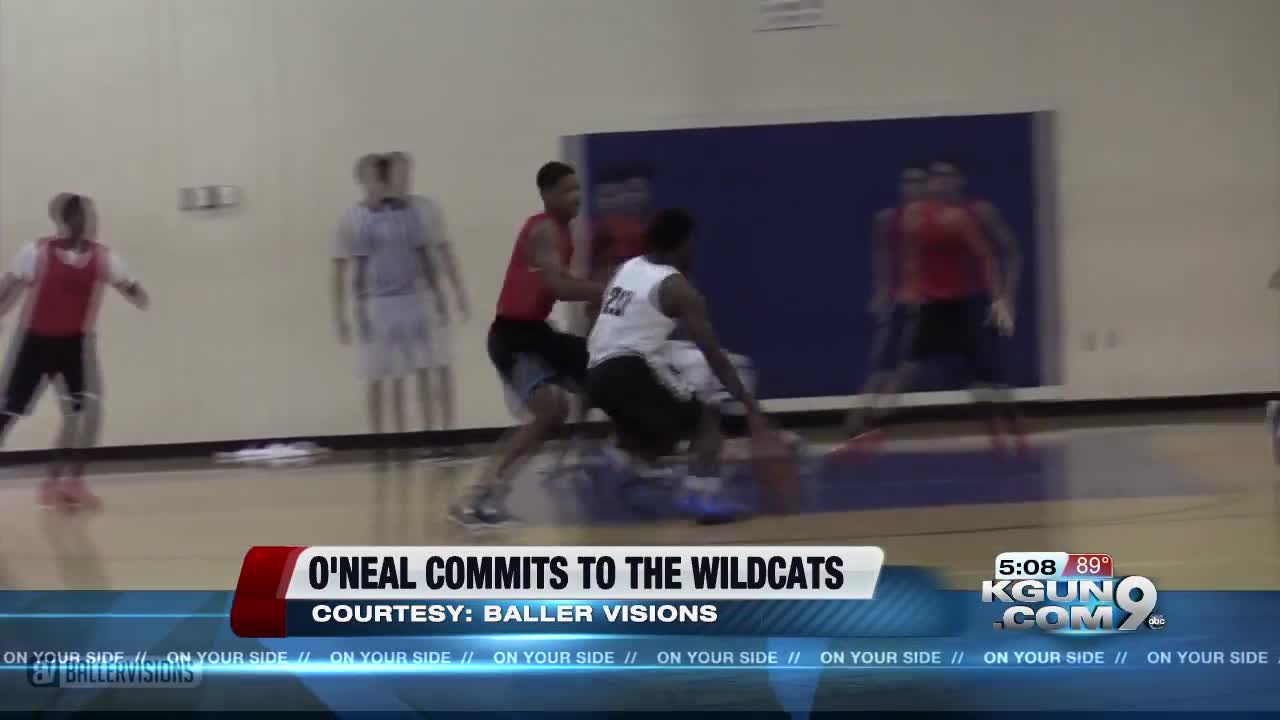 The younger O'Neal, a 6-foot-9 power forward from Los Angeles, is a high school junior who will graduate next year and join the Wildcats for the 2018-19 season.

He chose the Wildcats over Southern Cal, UCLA and California.

Blessed to say that I have committed to The university of Arizona????? #Beardown pic.twitter.com/ytBuBm7JbO

California Supreme Basketball would like to congratulation @cynreef on committing to The University of Arizona #TheProcess #FiveStars pic.twitter.com/Z66J3L68hX