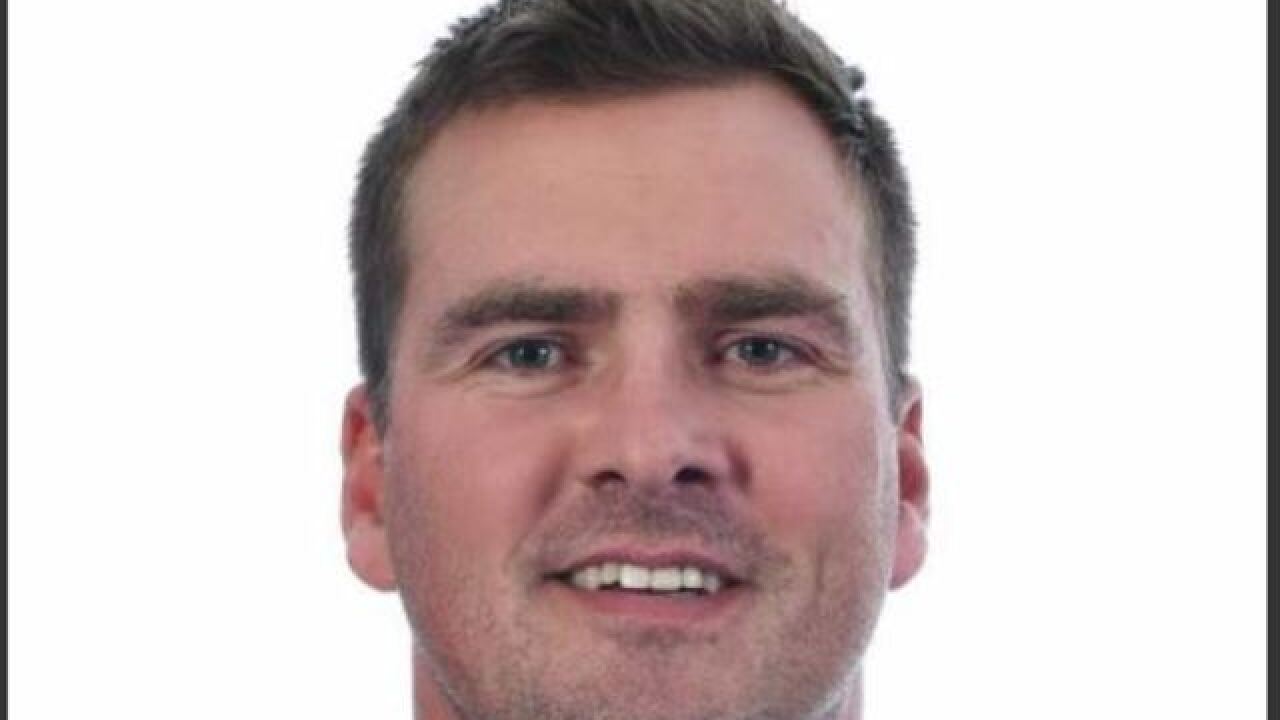 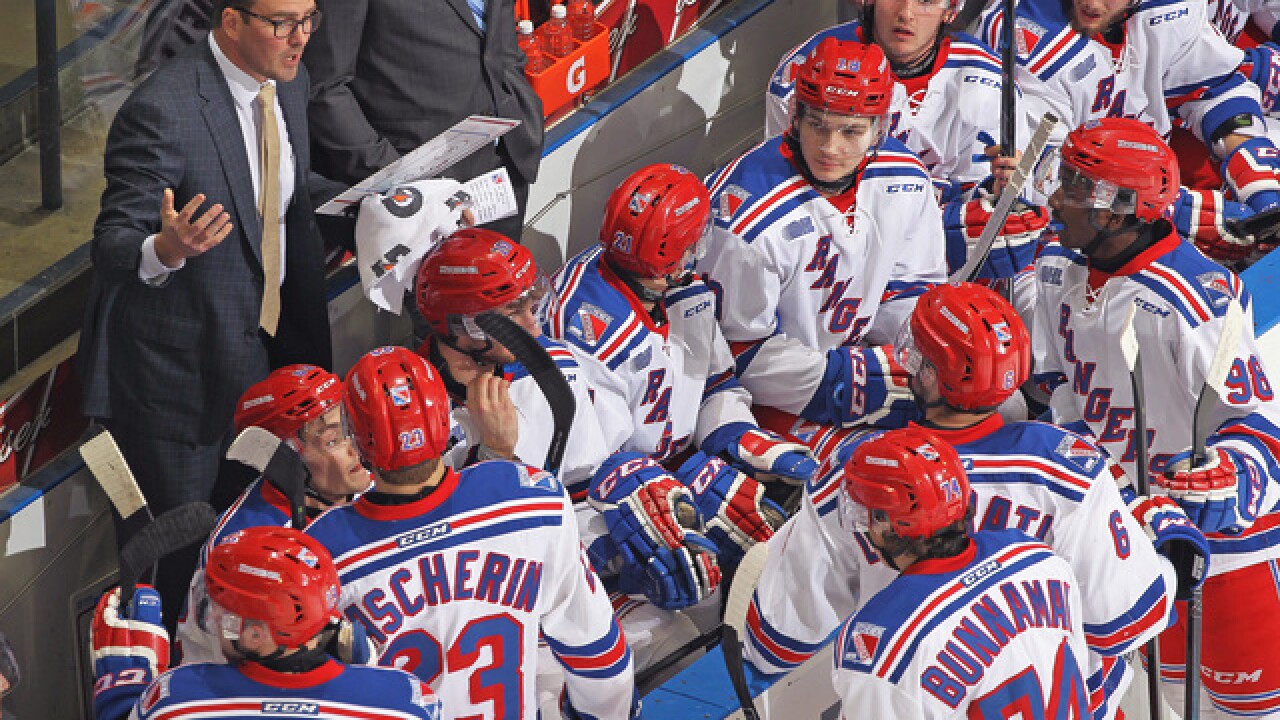 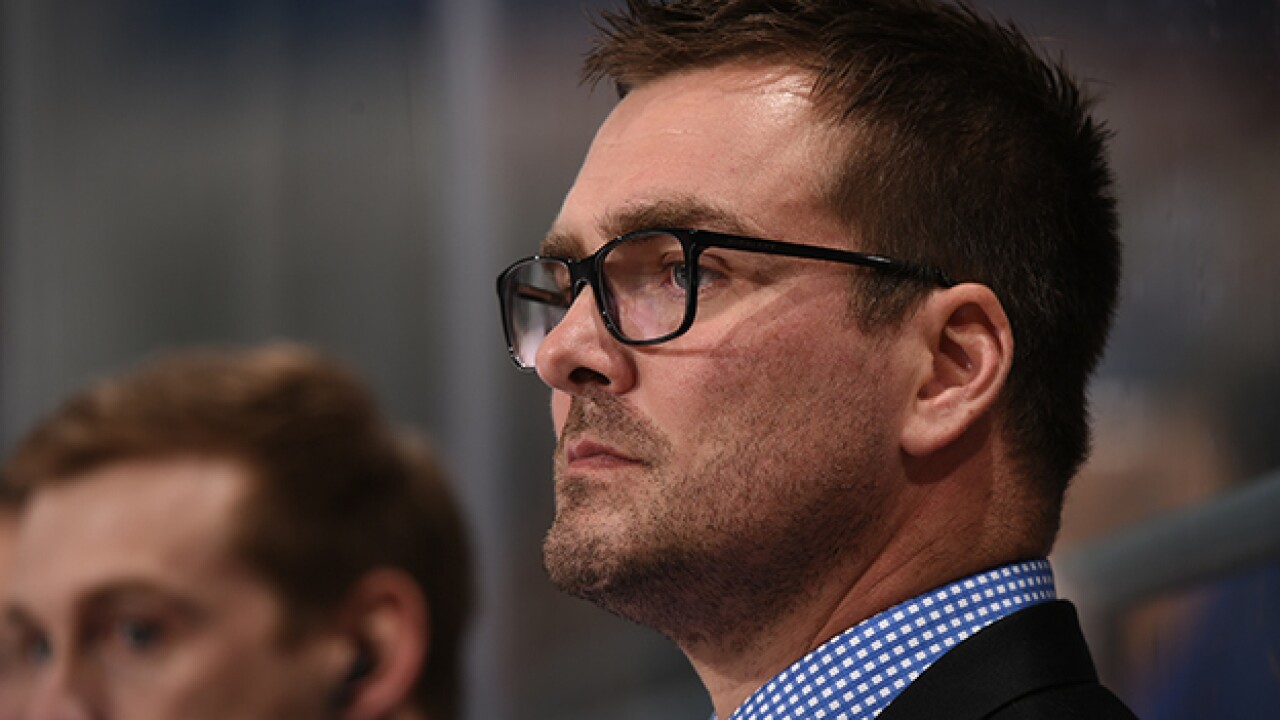 The American Hockey League team, which is owned by the NHL's Arizona Coyotes, fired coach Mark Lamb after the team finished in sixth place in the eight-team Pacific Division.

"I’m very pleased to name Mike as our new head coach for the Tucson Roadrunners," said Coyotes general manager Mike Chayka. "Mike has great knowledge of the game and is an excellent communicator. He did a great job working with and developing our top prospects in Tucson last season and together with John and Steve, will form a very good coaching staff for us."

The Roadrunners open the season Oct. 7 against San Diego.