Man sentenced to 9 years in prison for road rage shooting 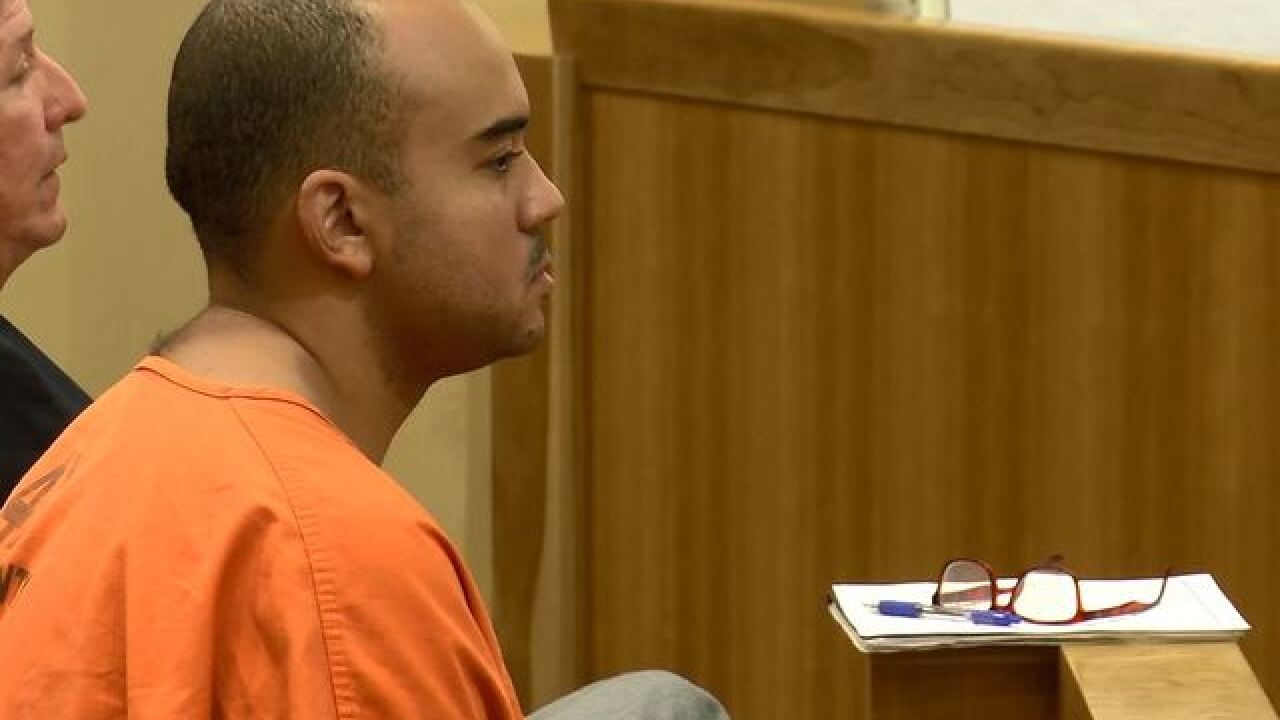 Copyright 2018 Scripps Media, Inc. All rights reserved. This material may not be published, broadcast, rewritten, or redistributed.
Greaber, Joey

Marcus Dickson was found guilty of manslaughter and aggravating circumstances on Thursday, June 7.

Police say that both men were engaged in a physical confrontation just prior to the shooting.

Documents reveal Padilla's son was there and he told police Dickson initiated the fight.

According to an interim complaint, Dickson had been following Padilla's car from the intersection of Cortaro and Arizona Pavilions. The complaint states Dickson began honking at Padilla when he didn't turn right after the light turned green.

The document says Dickson got behind Padilla's vehicle as he turned into the Walmart parking lot. When Padilla stopped in the driveway, Dickson allegedly began honking again.

Investigators say when Padilla pulled over to allow Dickson to go around him, Dickson pulled his car in front of Padilla's car blocking him in.

Both men got out of their cars, began yelling, then got in a physical fight, according to court records.

At one point officers say Padilla pushed Dickson to the ground. Dickson told police he tried to get Padilla off of him, but couldn't use his left arm so he used his right hand to grab his gun from his right hip.

According to the complaint, "Marcus stated that he pulled the gun and shot the victim in the torso."