Project on the west edge of Tucson’s downtown 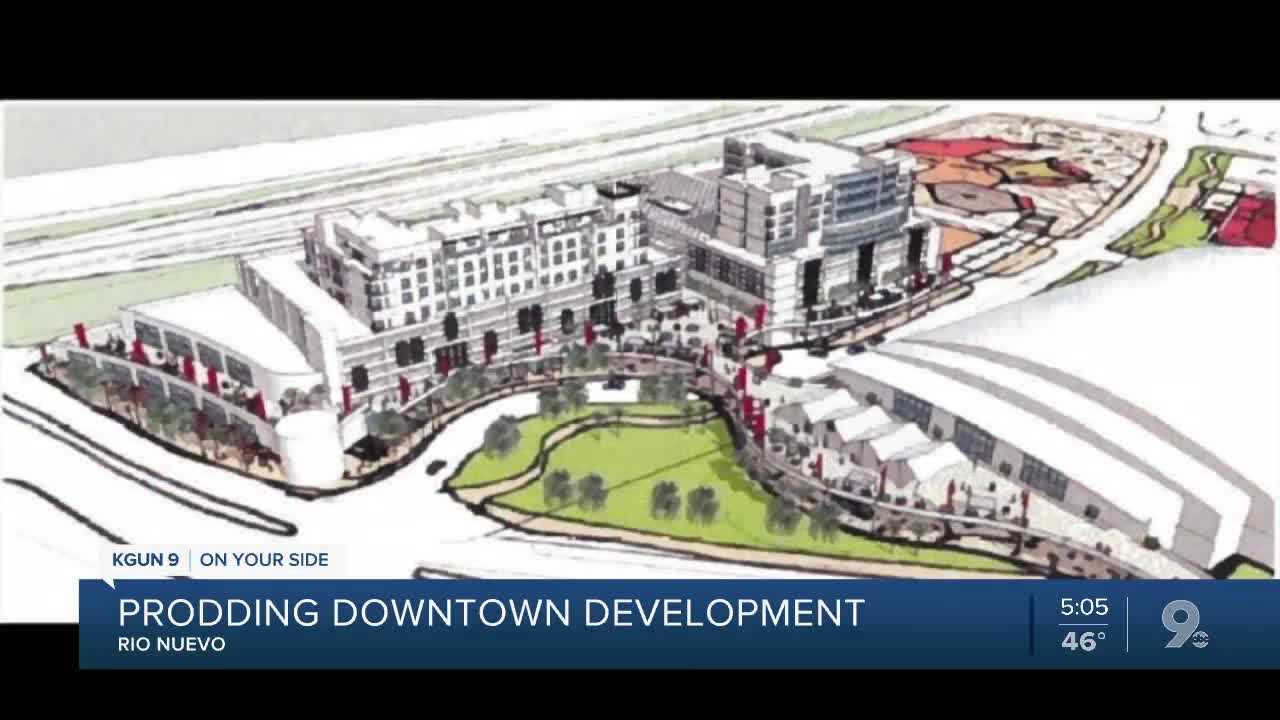 Major project on the west edge of Tucson’s downtown 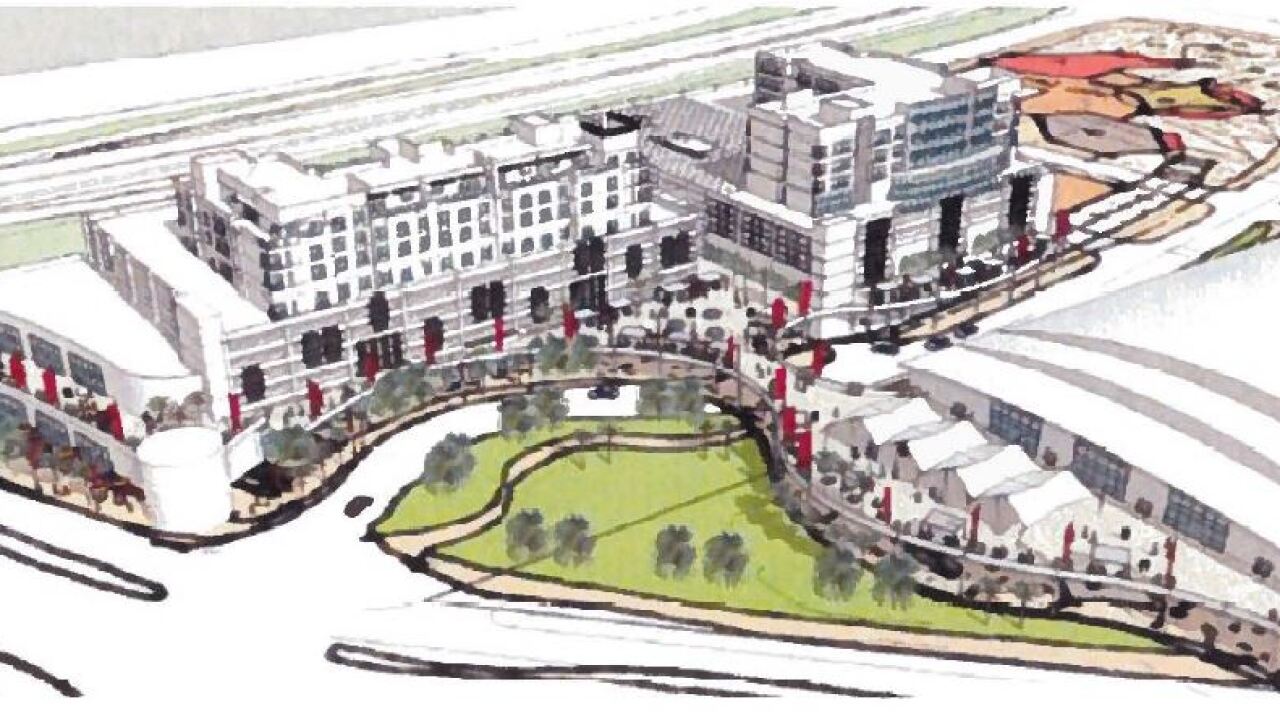 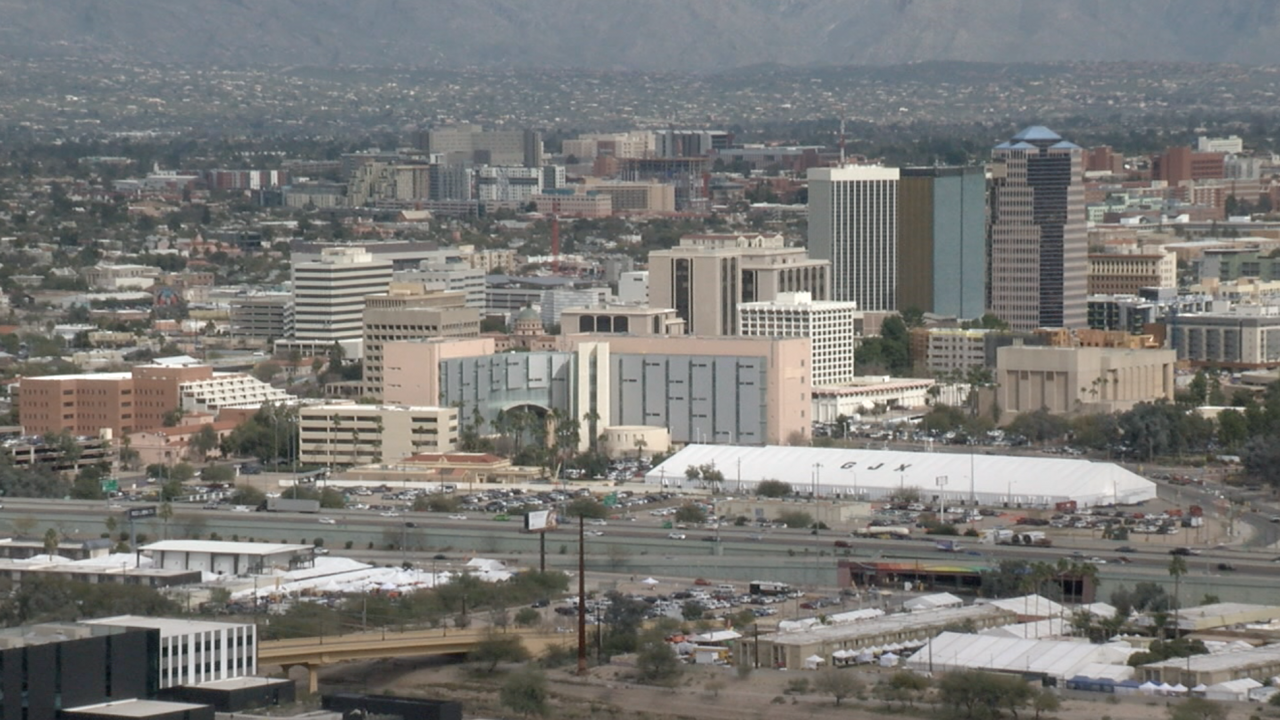 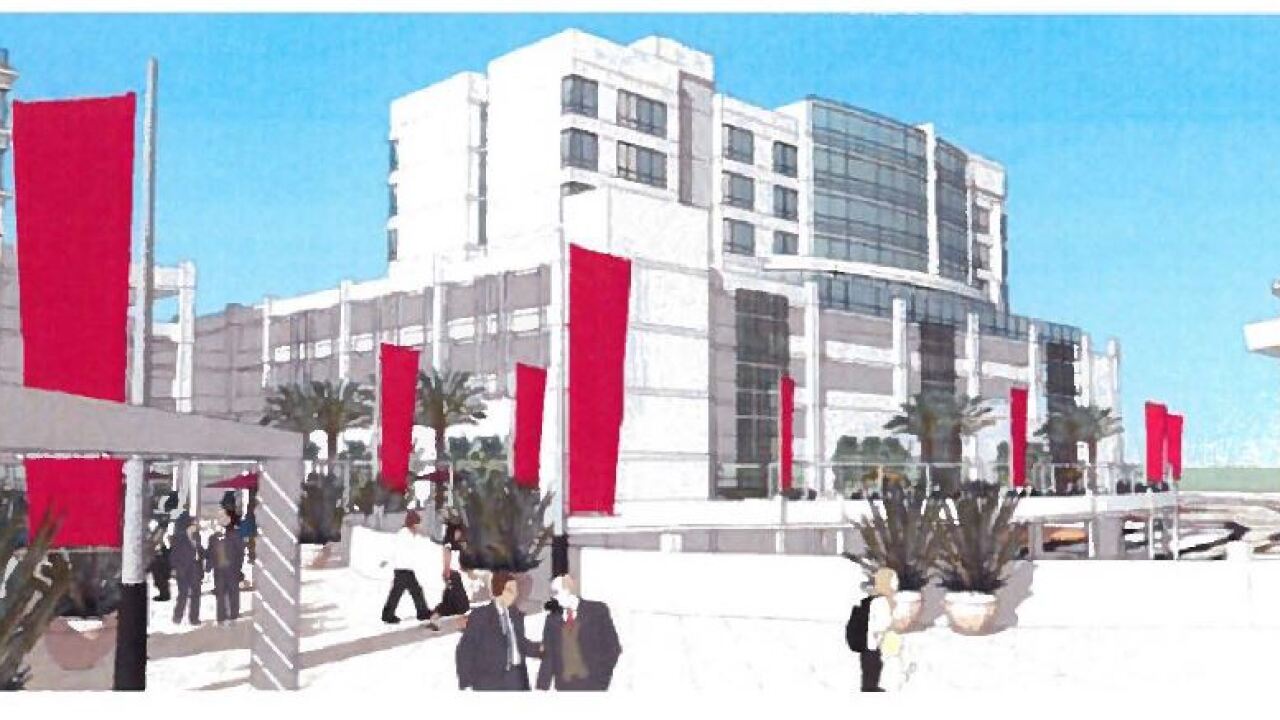 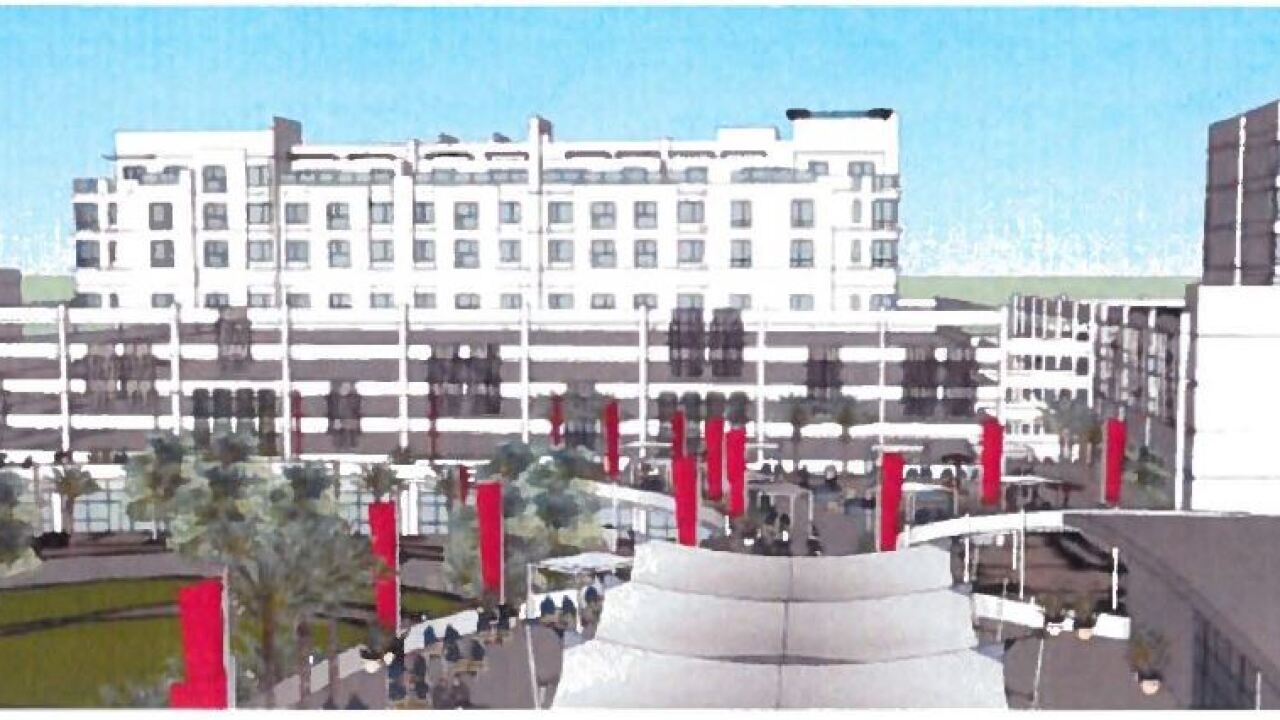 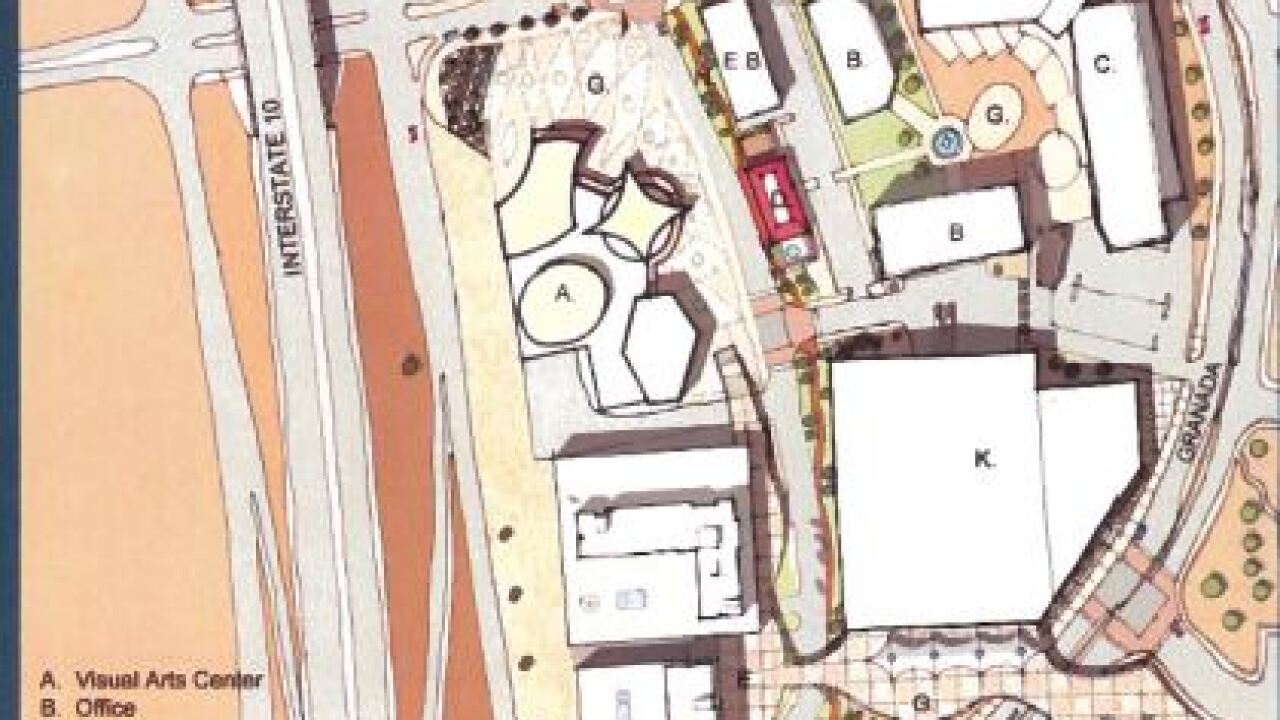 TUCSON, Ariz. - A major development planned for the edge of downtown Tucson has been stalled since it was approved almost four years ago.

Wednesday the Rio Nuevo Development district moved to prod the developer to get going.

The site is roughly the area of the tent now hosting one of the independent Gem Shows, up to Congress. In 2014, the developer Nor-Generations proposed a large development, including an exhibition hall, a hotel, and apartments.

Rio Nuevo sold the developer some of its land which the developer combined with his own—-all with the understanding a development would happen that would enhance downtown.

Rio Nuevo chairman Fletcher McCusker says three and a half years into a four year project window, the district is waiting to see some action on a site the district sees as full of potential.

“It’s now on the light rail. There’s a streetcar stop there. It could be a huge development in the gateway to down town from the freeway. You know we always saw the potential in that property.”

The Rio Nuevo board voted to hear from the developer at it’s next meeting February 25—expecting to hear some real signs of progress. But the board voted to have a lawsuit on stand-by just in case.

An attorney for the developer sent a statement saying they will not be commenting right now other than to say they are focused on addressing concerns on both sides and coming up with a solution that benefits all sides and the community.