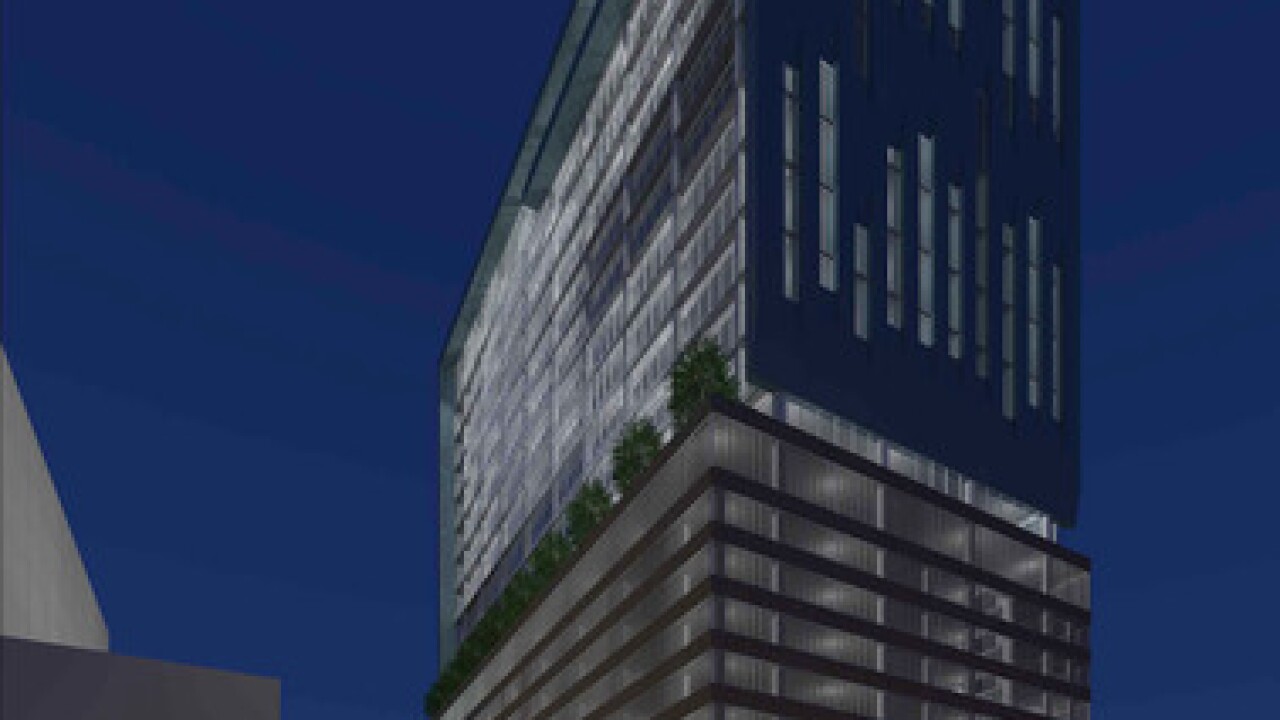 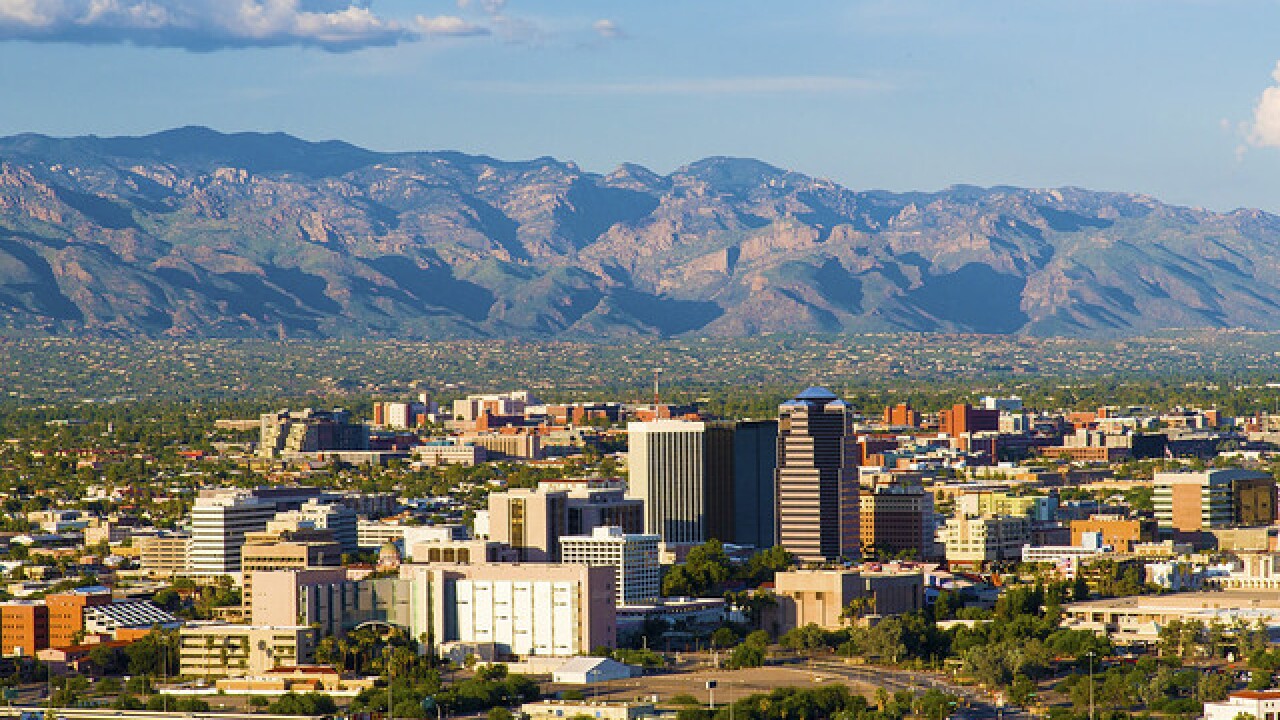 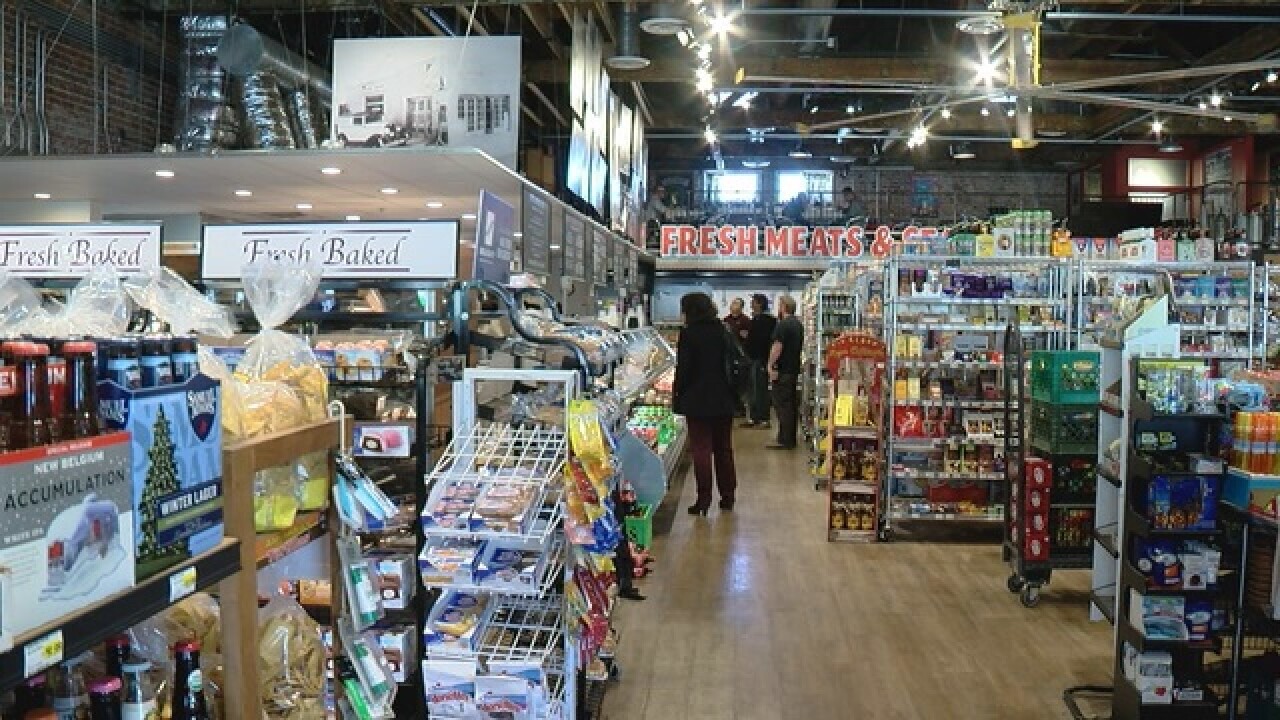 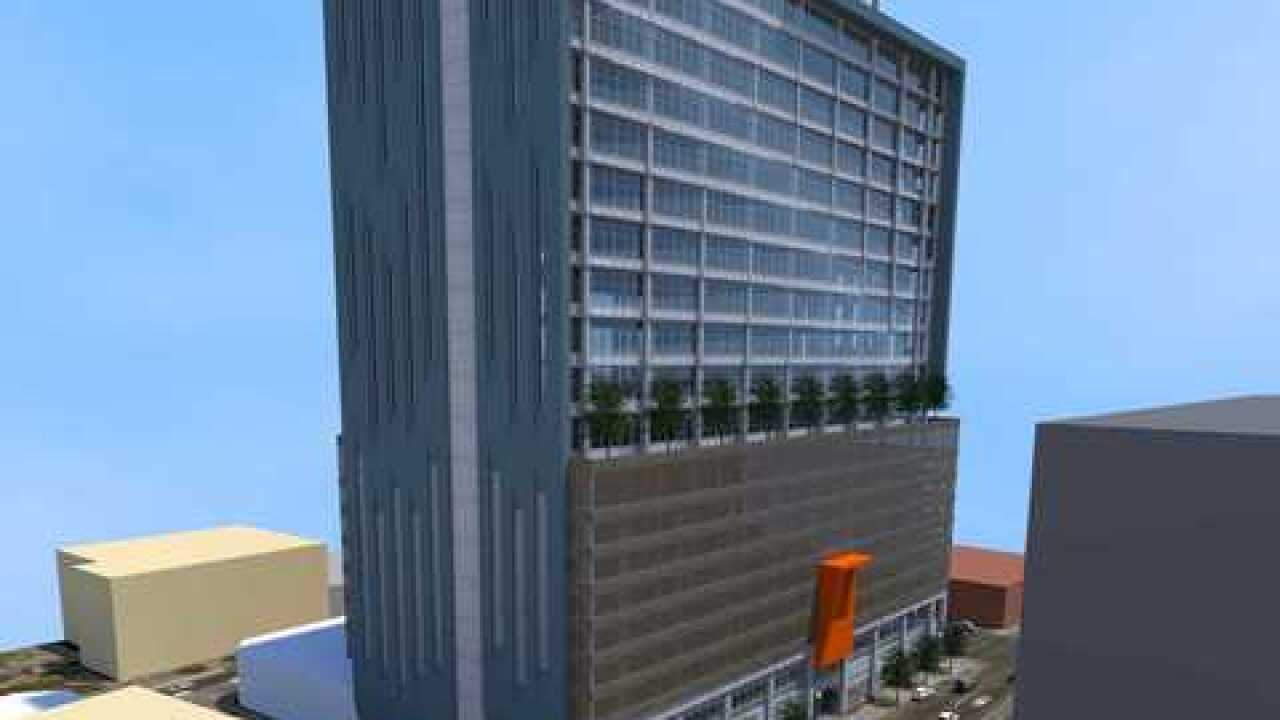 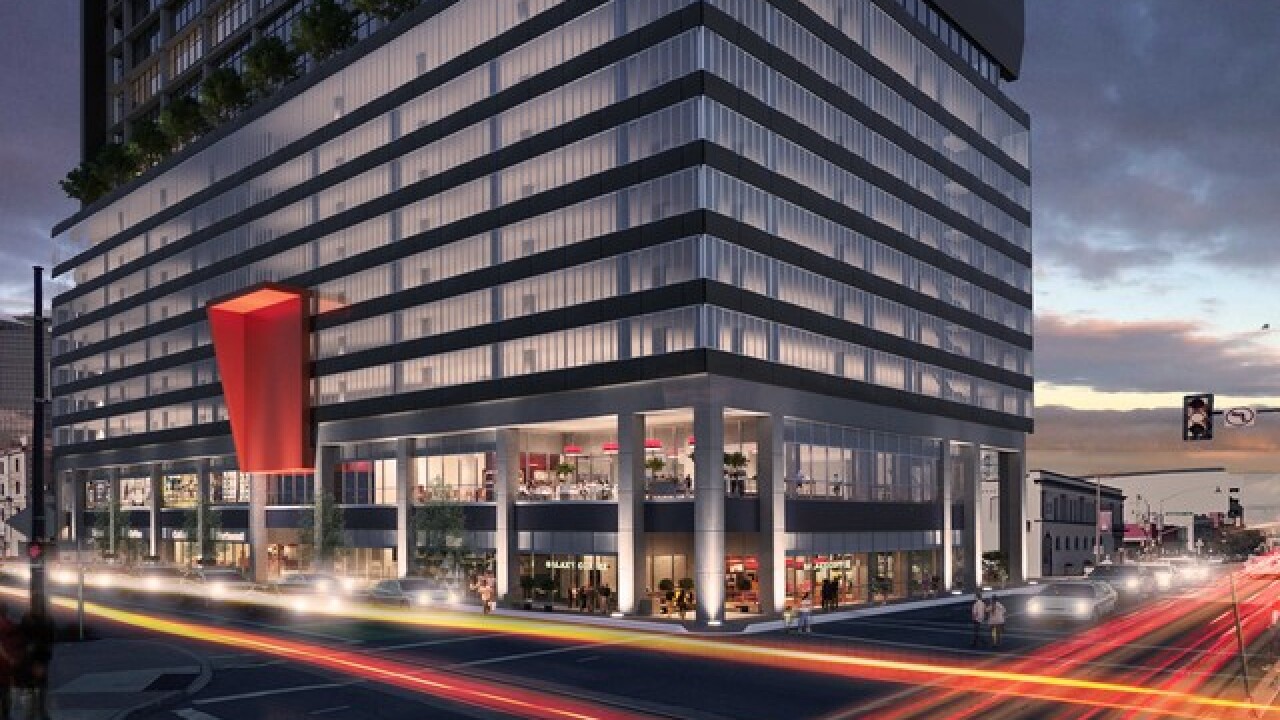 The Rio Nuevo downtown development district just approved a plan for a big new office tower in the heart of Tucson's downtown.  Now they'll work with the builder to make the deal final.

The new project shows how far downtown has come from the days when people called it a ghost town.

From the parking lot at Broadway and 6th Avenue, you can see Tucson's tallest building: One South Church, built 32 years ago.

Rio Nuevo just agreed to work towards a deal for a new building at the Broadway and 6th Avenue site that could scrape the sky almost as high with as many as 26 floors of offices, retail and parking.

Todd Freed, VP of JE Dunn Construction says, “A lot of that depends on leasing and how we do with tenants and interest in the building.  Right now we talk about 400 to 500 square feet of interest.  If that interest turns into leases and space we'll go for it.  We'll go all the way up."

"In one sense the reaction to the prospect of a big new building is a measure of how things have changed downtown.  There was a time when people were ready to say, bring in anything that will wake this place up."

But now downtown is already a bustling mix of office, entertainment, retail and residential.

The groceries at Johnny Gibson's Market make it easier for people to live downtown. Now instead of automatically cheering for a big new building full of potential customers, manager Ron Abbott worries he'll lose parking he needs for deliveries and customers.

"On Friday nights, Saturday nights especially, you can't find a parking place down here.  That's the people coming from east side, midtown, you know, north, south, everywhere.  To come downtown and eat, drink, have some fun and you now, take parking away and if it's that much trouble to find a place to park they're going to quit coming too."

Plans do call for five to six hundred parking spots but for a fee. If everything stays on track the building should be ready in about two and a half years.