But bridges in AZ are better than other states 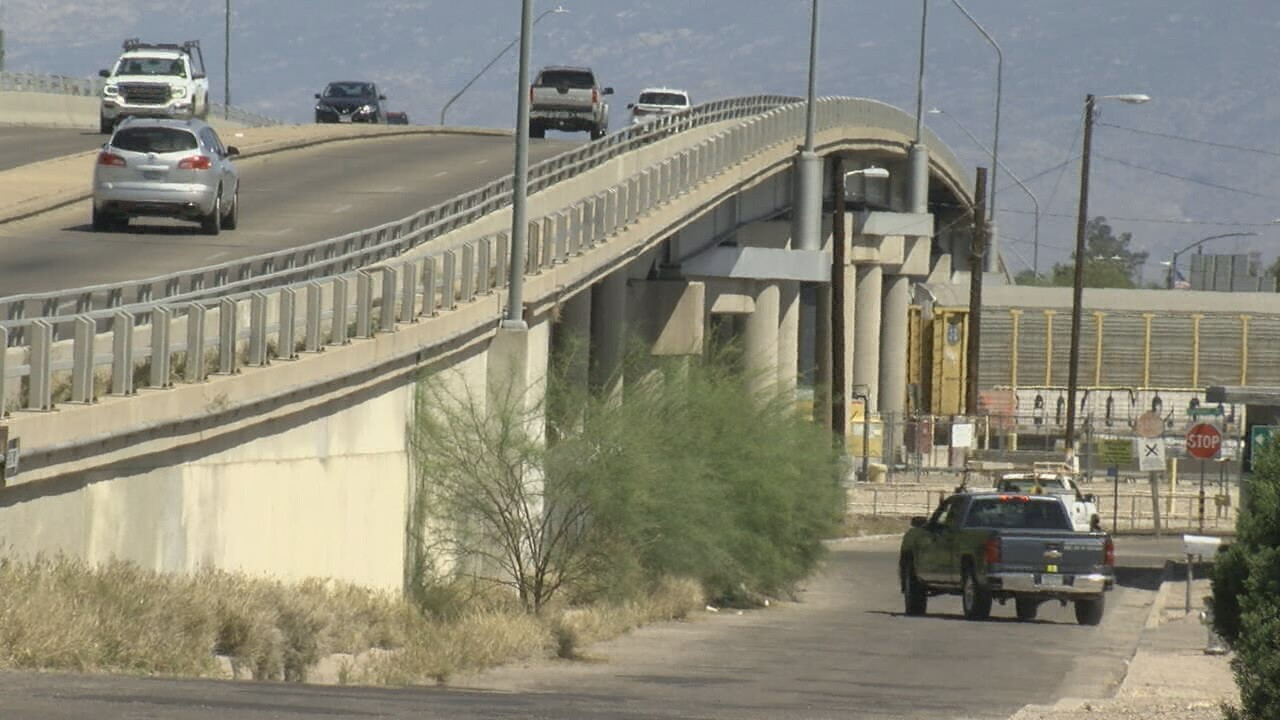 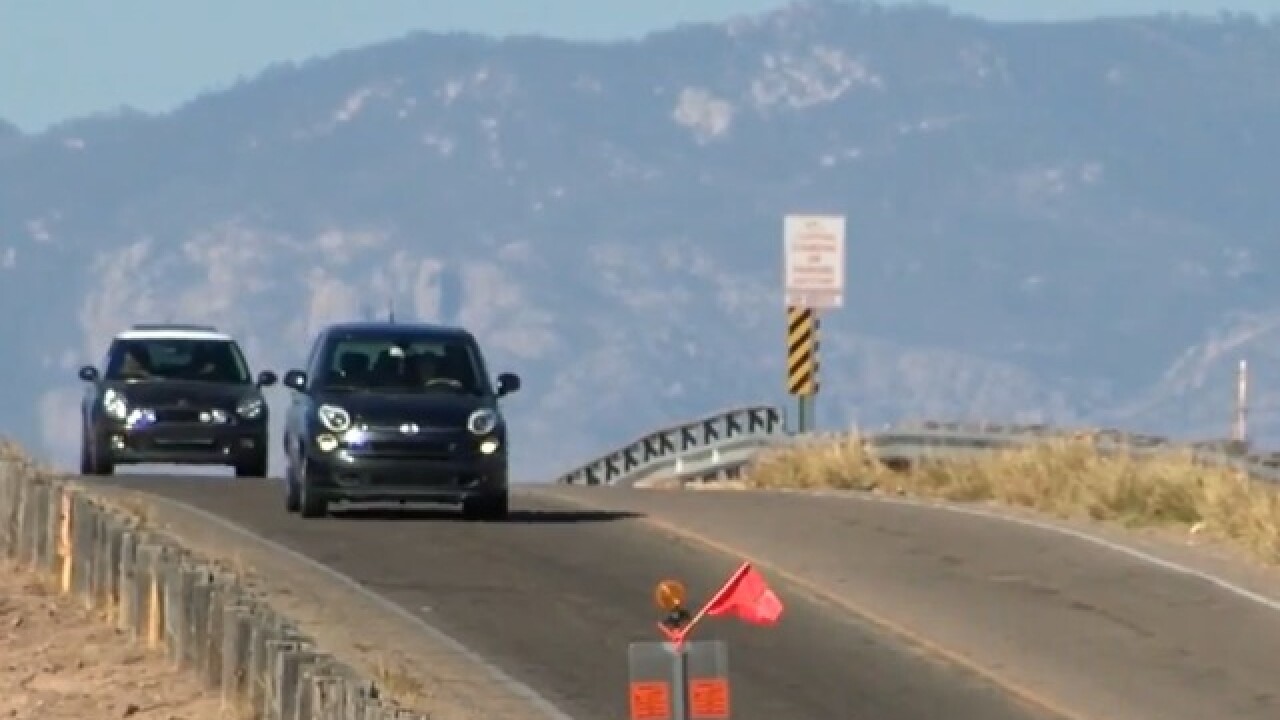 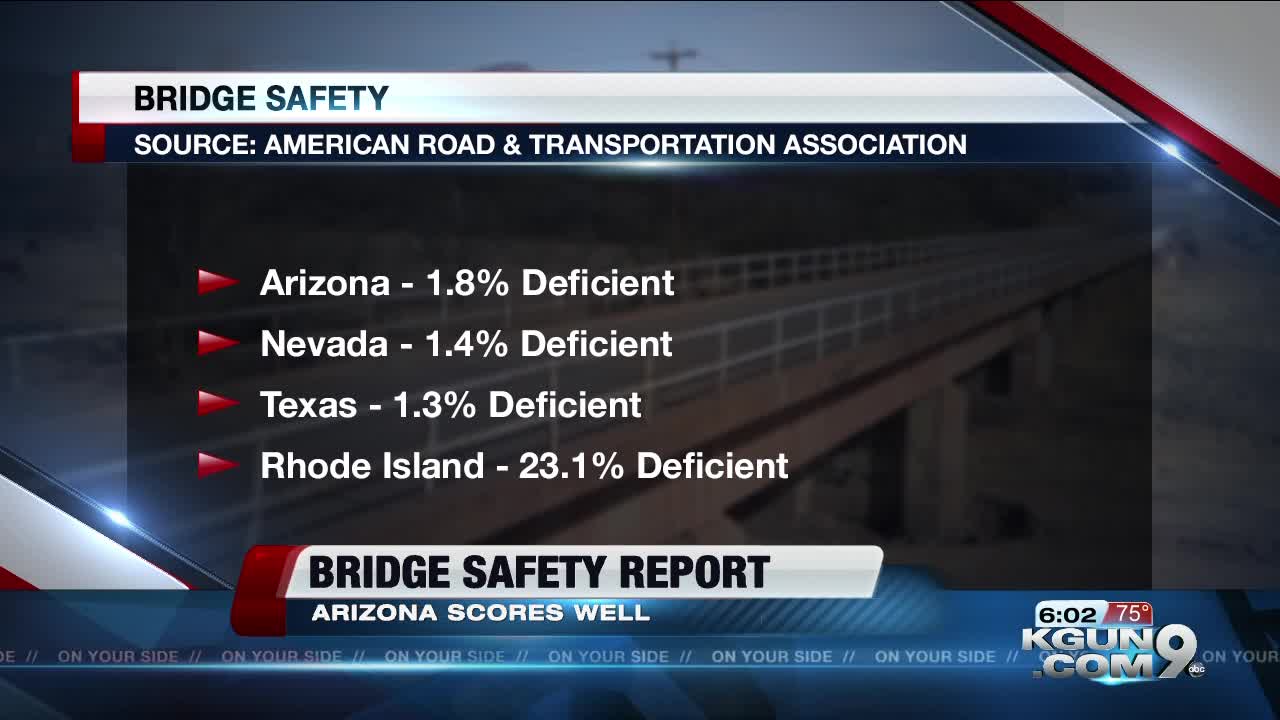 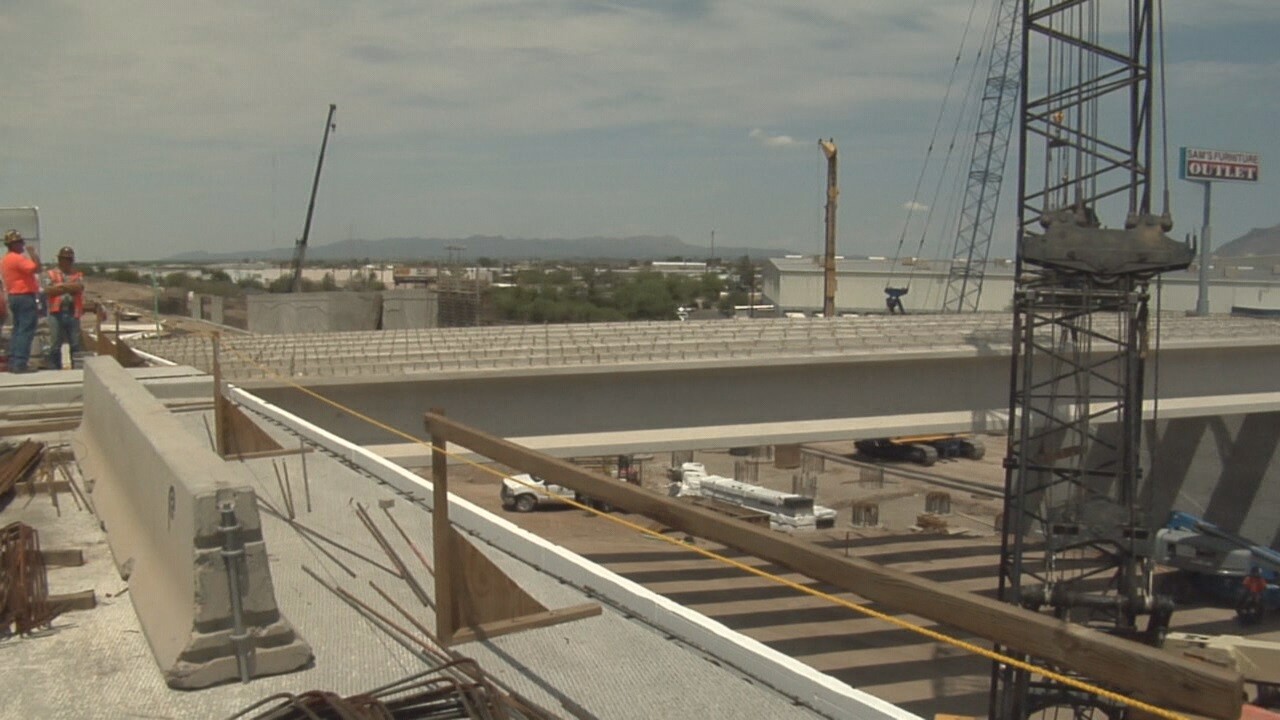 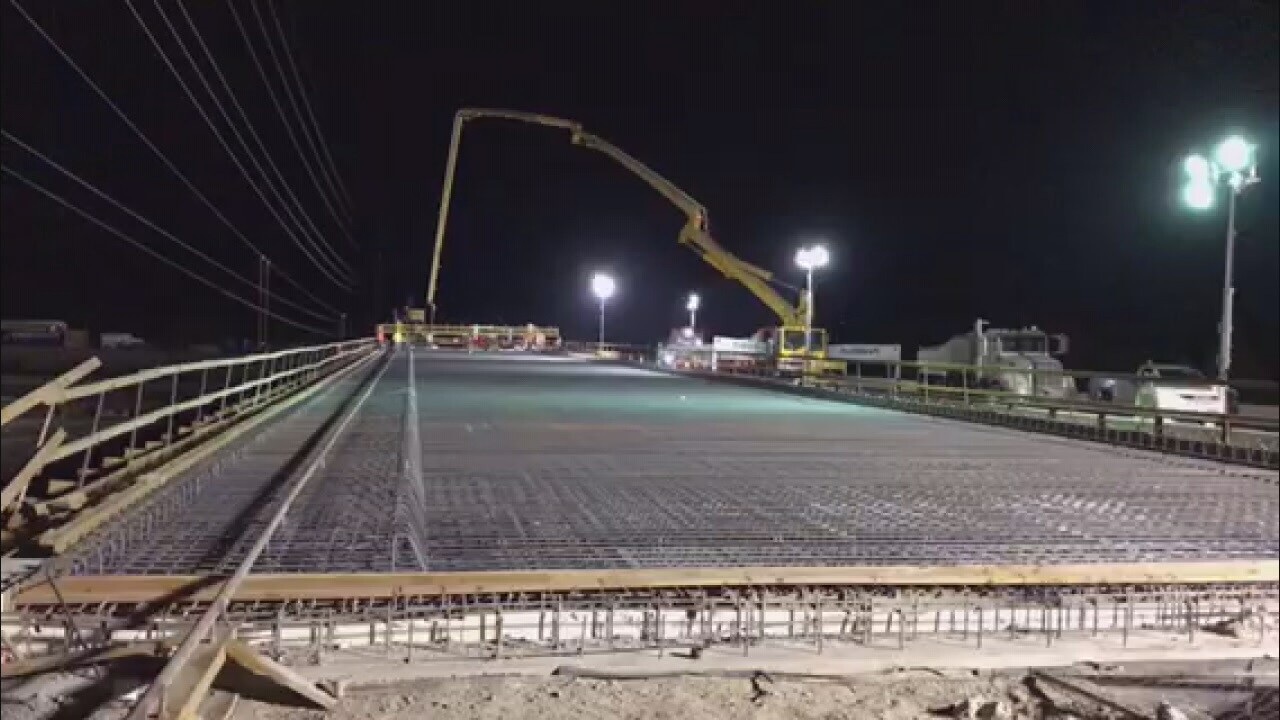 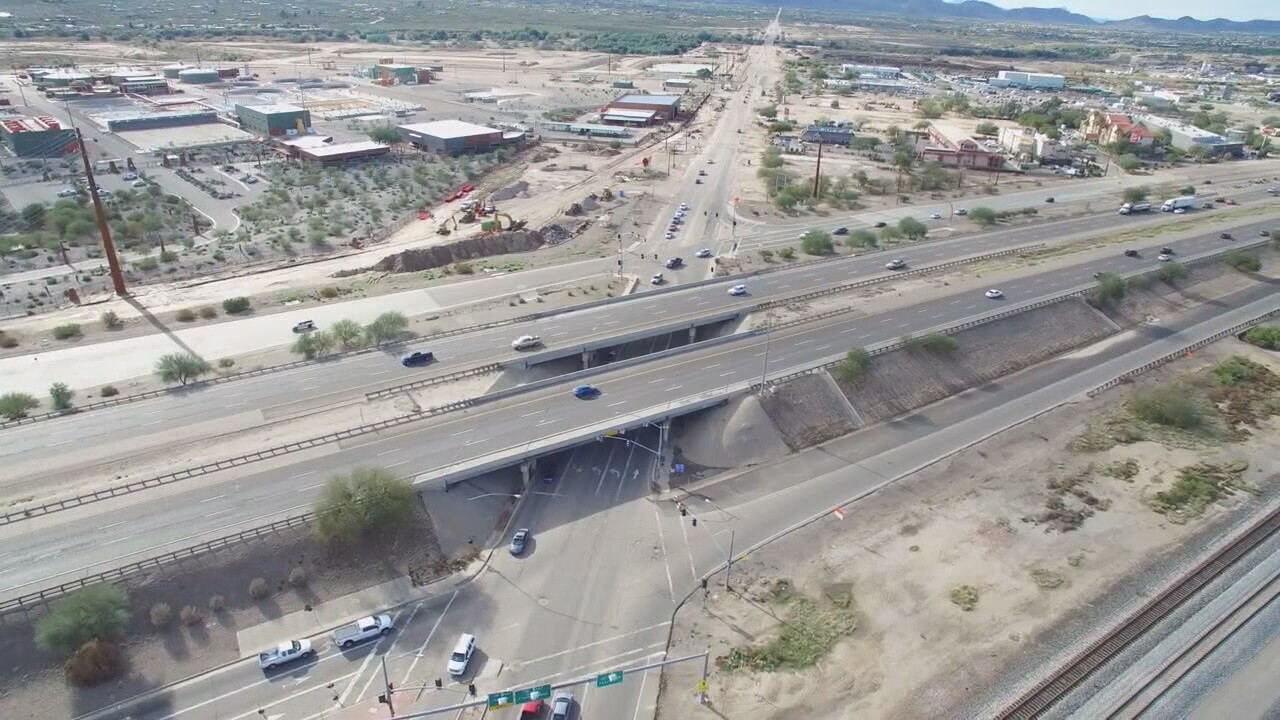 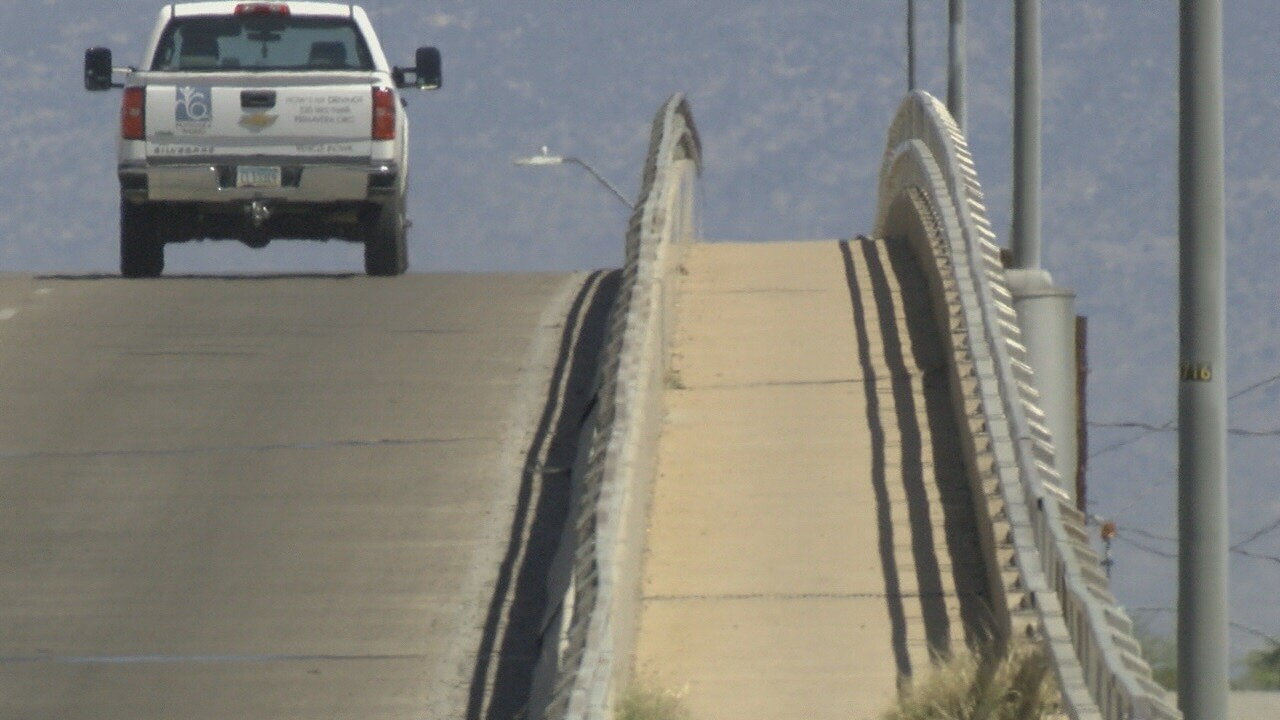 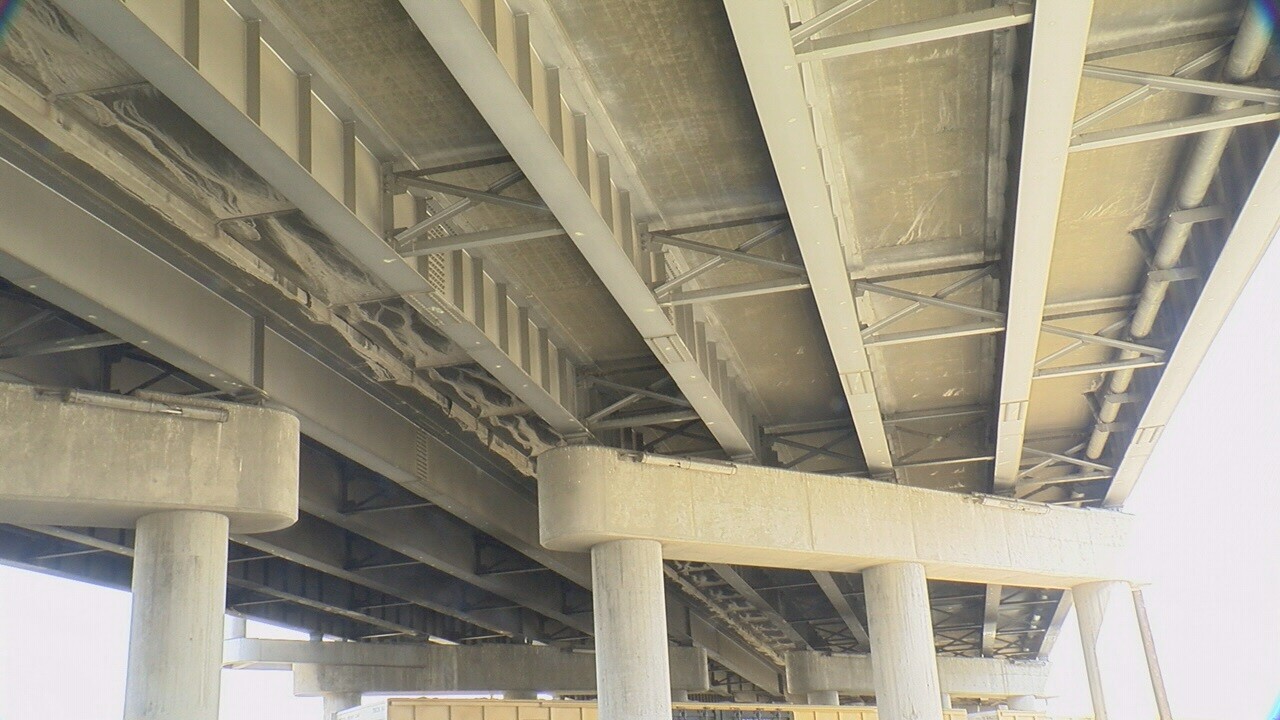 TUCSON, Ariz. - Dozens of heavily-trafficked Tucson-area bridges are old and in need of repair, a Washington, D.C.-based advocacy says.

In a new report, the American Road and Transportation Builders Association lists 55 local bridges in need of repair. It lists the year each bridge was constructed, as well as the amount of traffic each one receives.

Nationwide, there are more than 47,000 bridges in need of repair, the report states.

The report shows Arizona has more than 82 hundred bridges. Of those, 150 show deficiencies in key structures like the bridge deck.

Several high traffic bridges in Pima County are on the list. They're on I-10 so they're ADOT's responsibility.

The report does use the term, "structurally deficient". That can sound pretty alarming but what ADOT says is that means the bridges do need some repair but if they were out and out dangerous you wouldn't be allowed on them."

The report lists I-10 at Wilmot as needing repair. But that bridge has just been rebuilt.

I-10 at Ruthrauff shows as needing repairs. Work there is set to start in a few months.

Rhode Island scored the worst with more than 23 percent deficient.

It helps that our bridges are newer than most and that most of them don't get severe winter weather.

The city banned heavy trucks from the 22nd Street bridge until a replacement is built but that job is about to start.

Project engineer Austin Wesnitzer says the new bridge will handle heavy trucks and heavier traffic with three lanes each way instead of the current two.

And the old bridge will stay up while two new bridges go up side by side. That will keep this busy road open while the bridges go in.