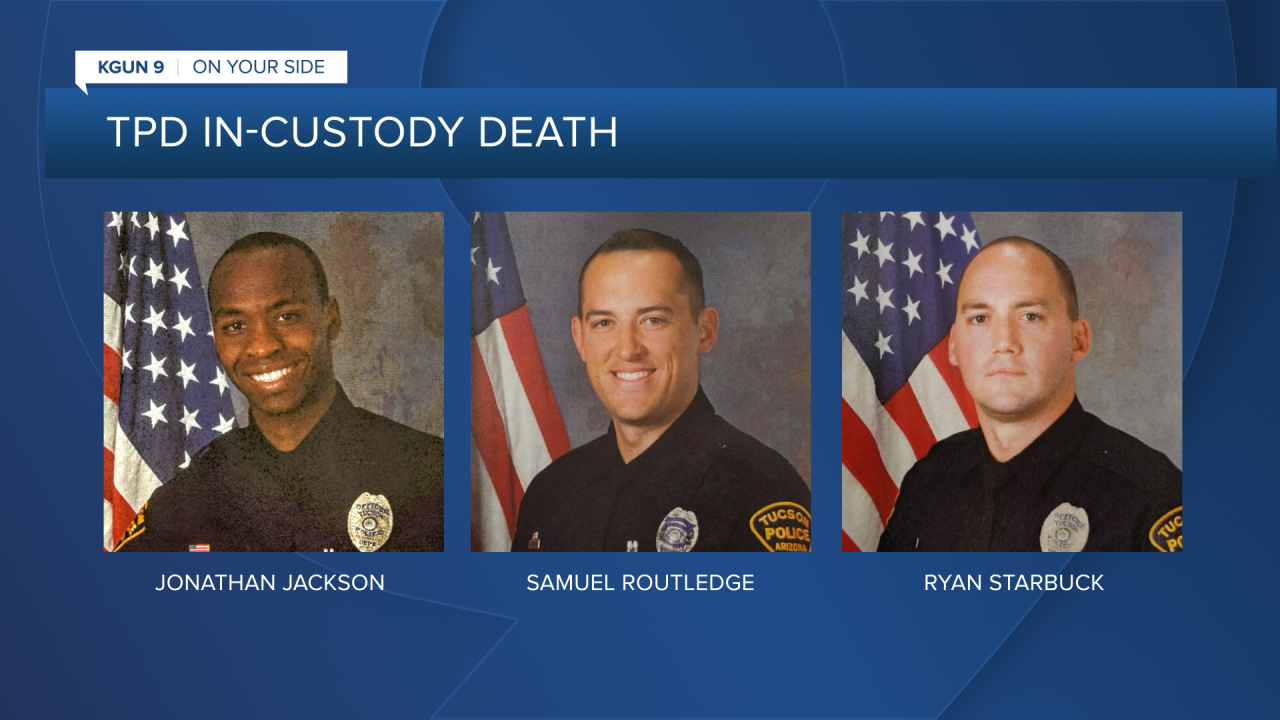 TPD officers Samuel Routledge, Ryan Starbuck, and Jonathan Jackson resigned the day before a TPD investigation into the in-custody death of Carlos Adrian Ingram-Lopez was completed. 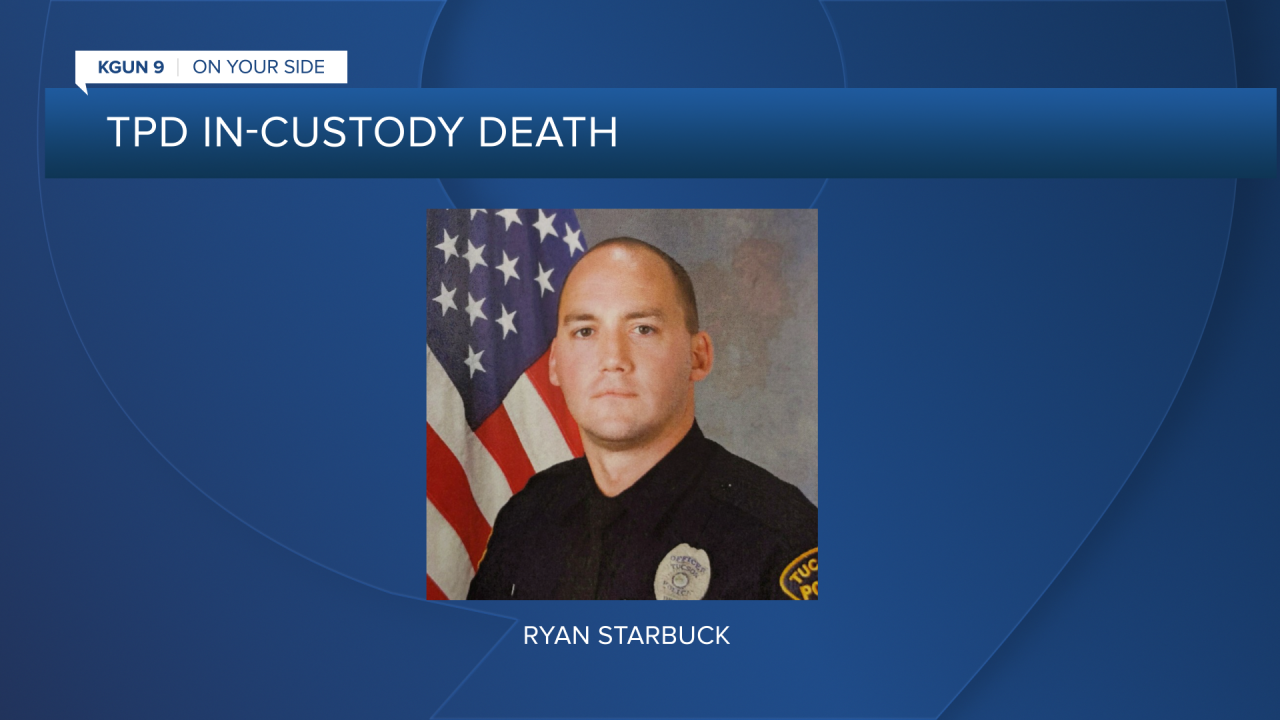 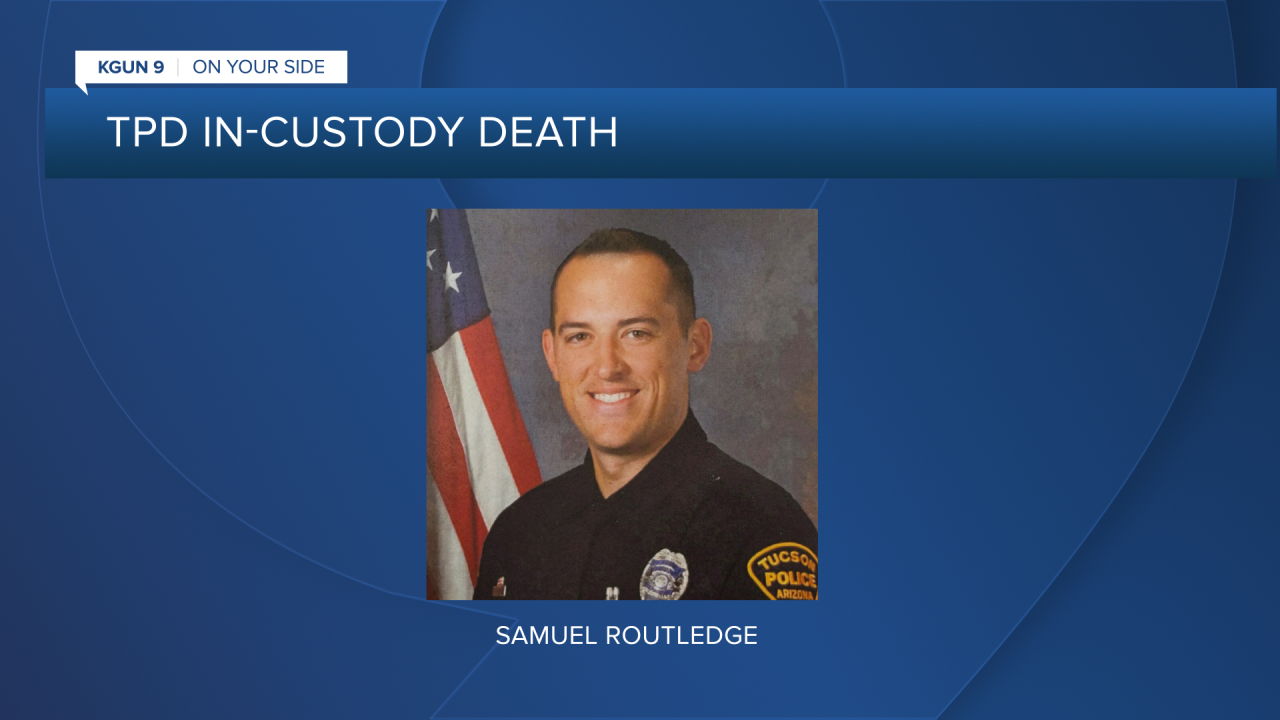 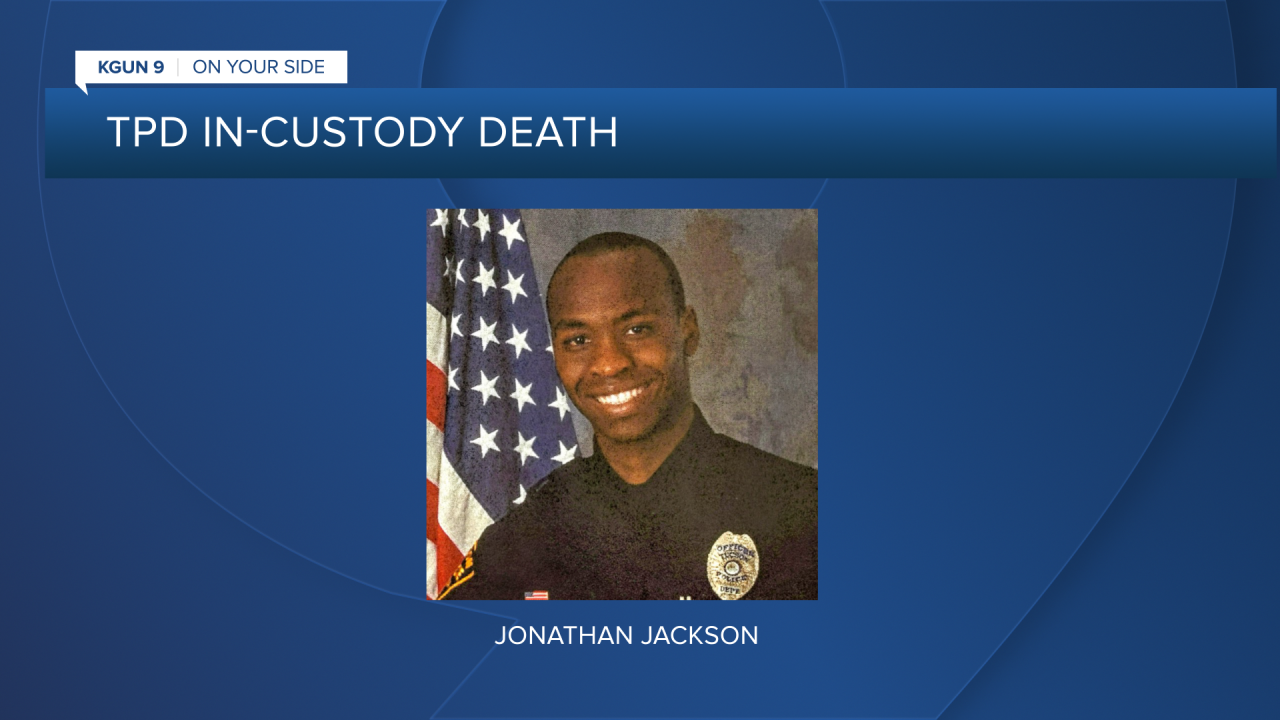 TUCSON, Ariz. — A report from the Tucson Police Department is revealing new details about the death of Carlos Adrian Ingram-Lopez while in TPD custody in April.

TPD began its investigation into the incident hours after it happened on April 21. Nearly two months later, on June 19, the department finished its report and handed it off to TPD Chief Chris Magnus. After a news conference about the incident Wednesday, TPD released the full report to members of the news media.

The report recommends termination for officers Samuel Routledge, Ryan Starbuck and Jonathan Jackson, who had resigned the day before the investigation was completed.

TIMELINE: What happened after Carlos Ingram-Lopez died while in TPD custody

The discipline report focuses on how officers are supposed to treat someone in a state of “excited delirium," how it greatly increased the risk of dangerous physical distress and how the three officers failed to meet their standards and training.

The report draws a number of conclusions about the officers involved in the incident. It says: