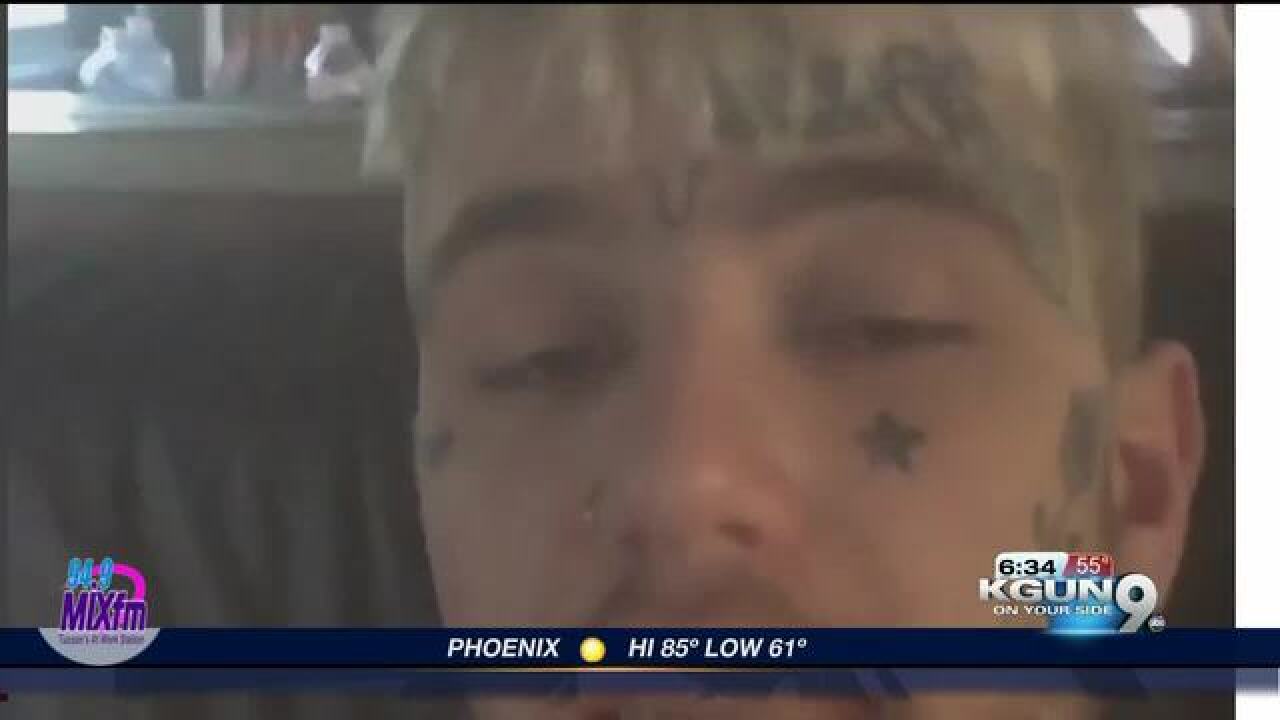 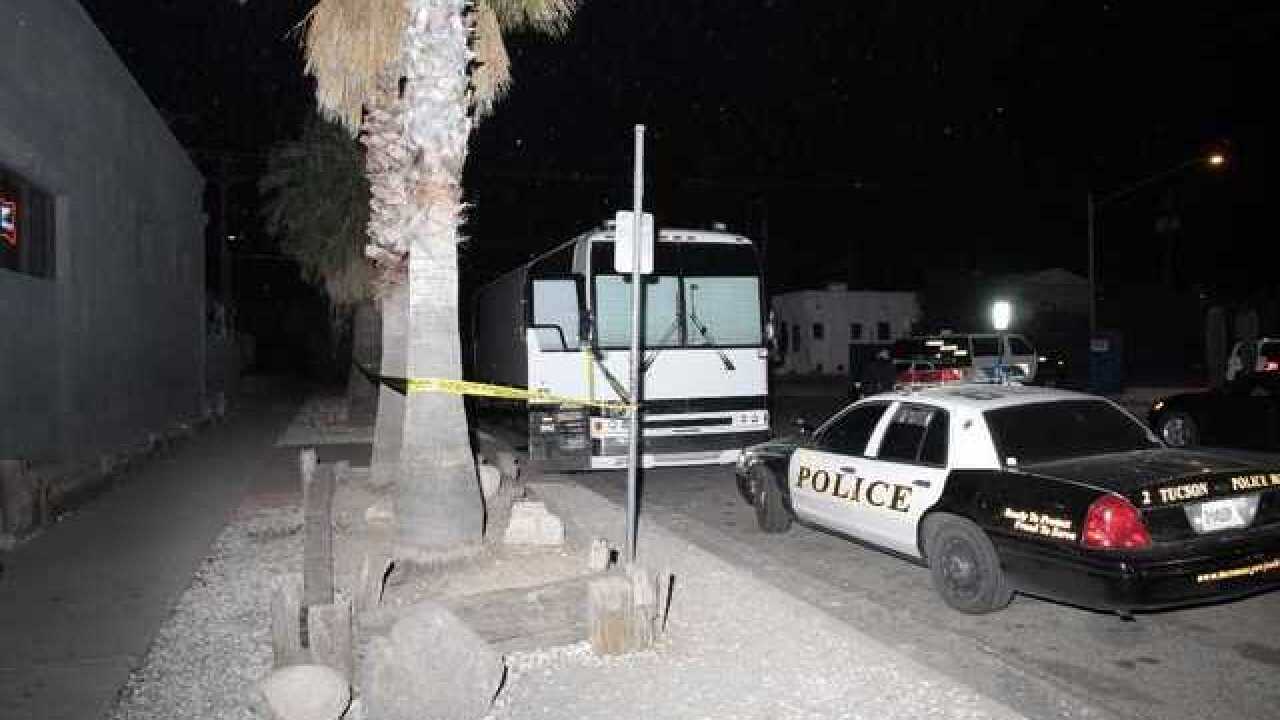 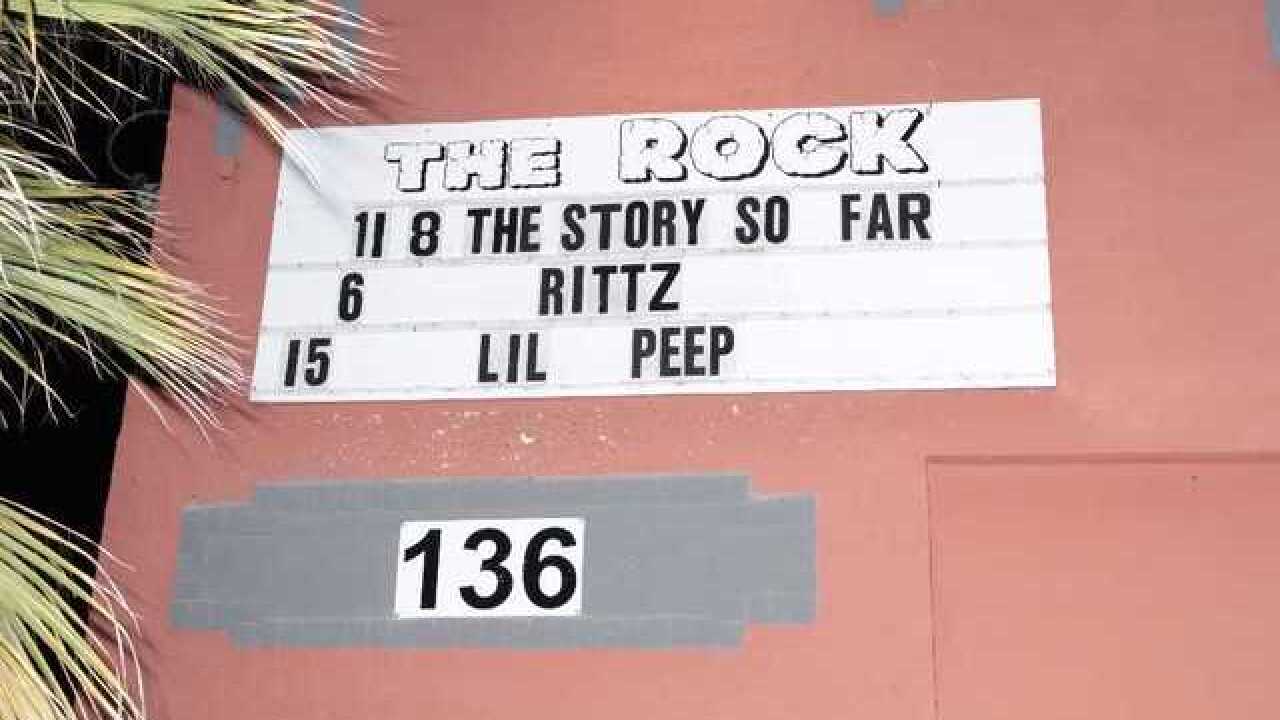 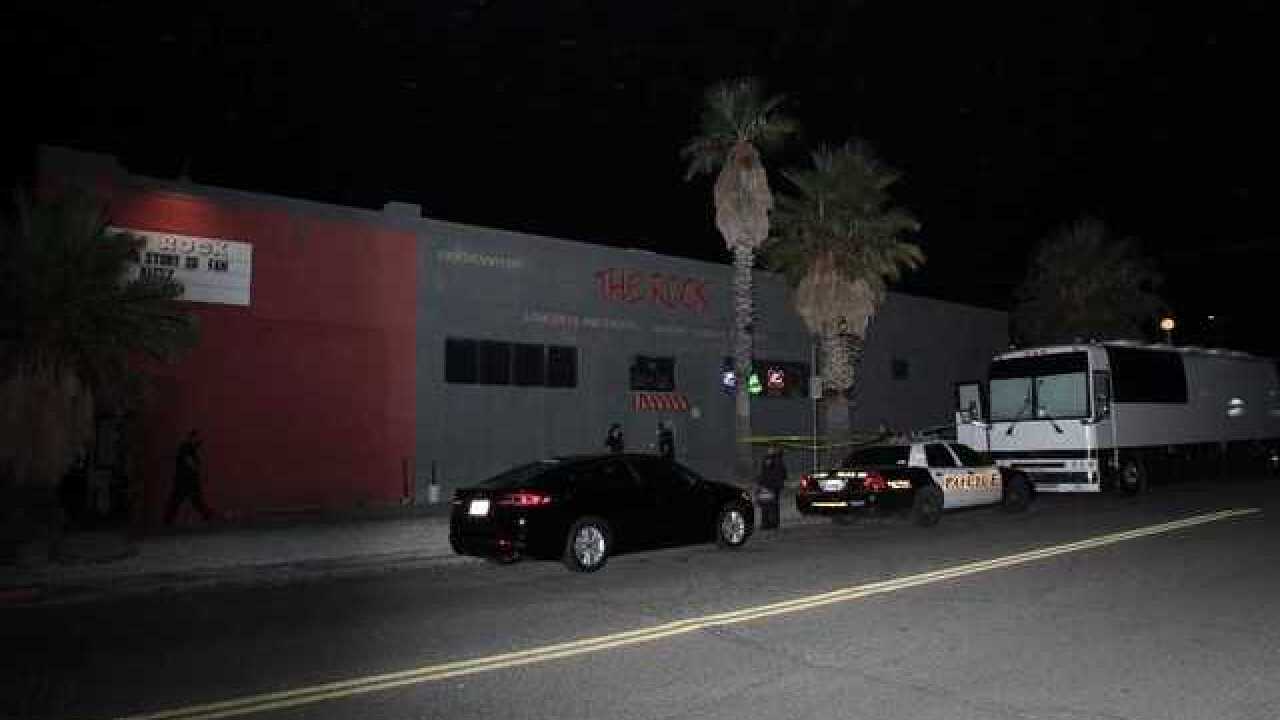 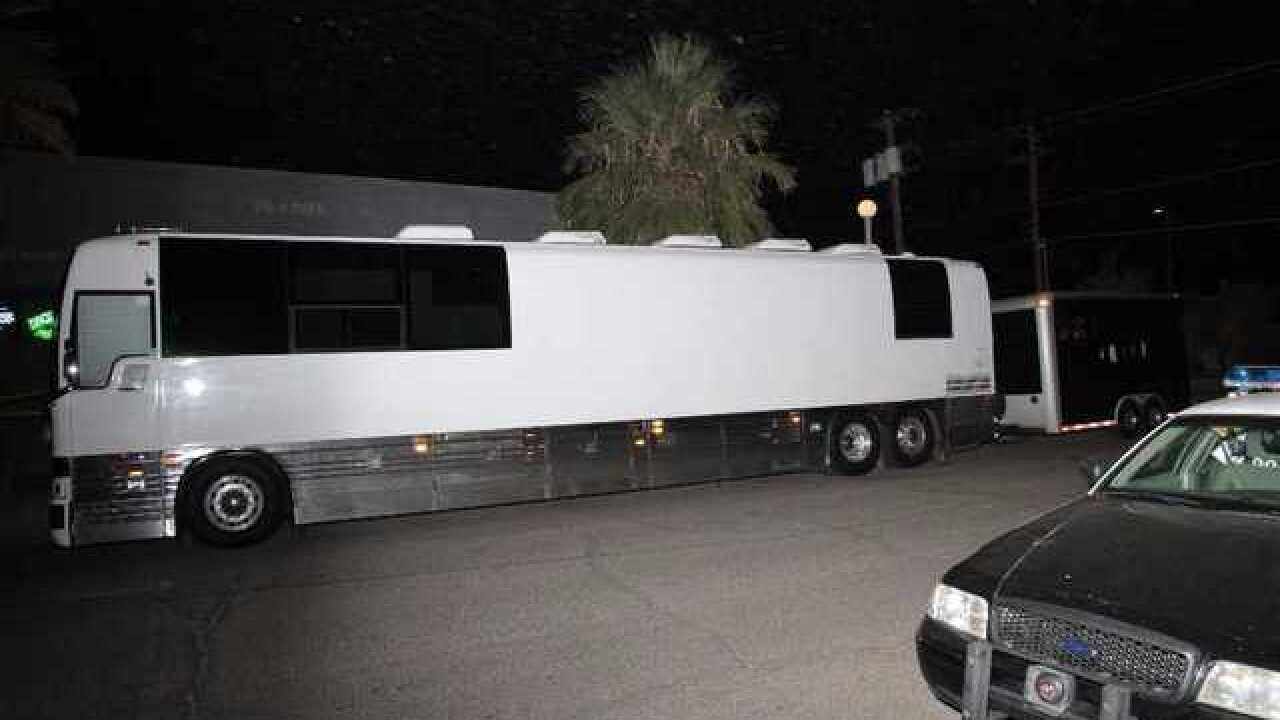 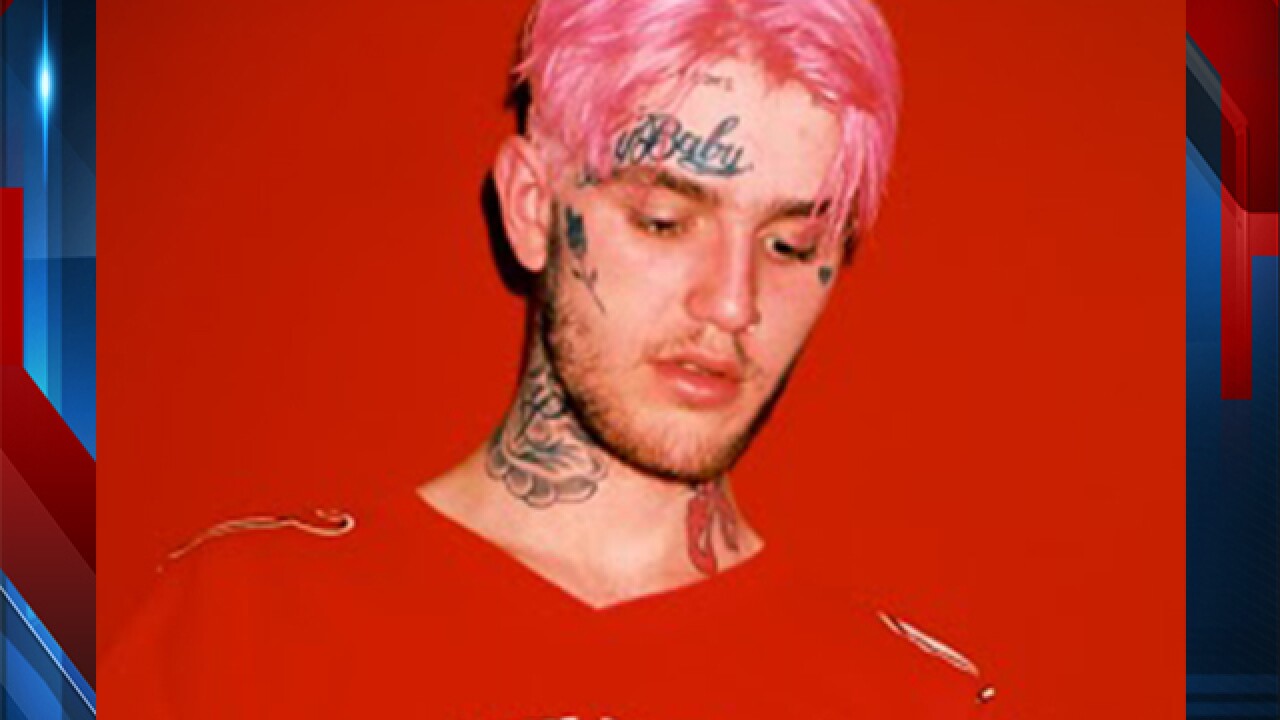 Rapper Lil Peep died from an apparent Xanax overdose before he was set to perform in Tucson in his "Come Over When You're Sober" Tour.

According to Tucson police Sgt. Pete Dugan, the death was due to an apparent drug overdose.

TPD and Tucson Fire responded to a 911 call from The Rock, 136 N. Park Ave., around 9 p.m. Wednesday night after Lil Peep's manager found him unresponsive inside the tour bus parked outside the venue.

Emergency crews rendered aid to the rapper on the bus. Detectives from the aggravated assault unit investigated and found no signs of foul play but significant evidence and witness testimony that led detectives to the suspicion that the rapper died from an overdose.

While it is suspected that Lil Peep died of a drug overdose, the Pima County Medical Examiners says it will be six to eight weeks before toxicology test results are available to definitively determine the cause of death.

Rapper @LilPeep's managers and reps confirmed on Instagram the rapper died before his show at The Rock in Tucson Wednesday night. The rapper posted videos taking pills before his death. More on @KGUN9 in minutes.

Earlier Thursday, a representative for the 21-year-old performer, whose real name is Gustav Ahr, confirmed the death on Instagram.

Manager Mikey Cortez posted on Instagram about his heartbreak over @lilpeep's death: pic.twitter.com/t7fSujYVrw

Lil Peep was hospitalized following an overdose. He posted a video on Instagram talking about taking six Xanax. Another photo showed him with pills on his tongue just hours before he was scheduled to perform at the Rock.

The rapper was known for his emo lyrics about depression, drugs, and suicide.